Chloë Returned for another round of ELLE Magazine's "Song Association"

Episode 5 of Bovi's “Back To School: Graduation Season" is Here 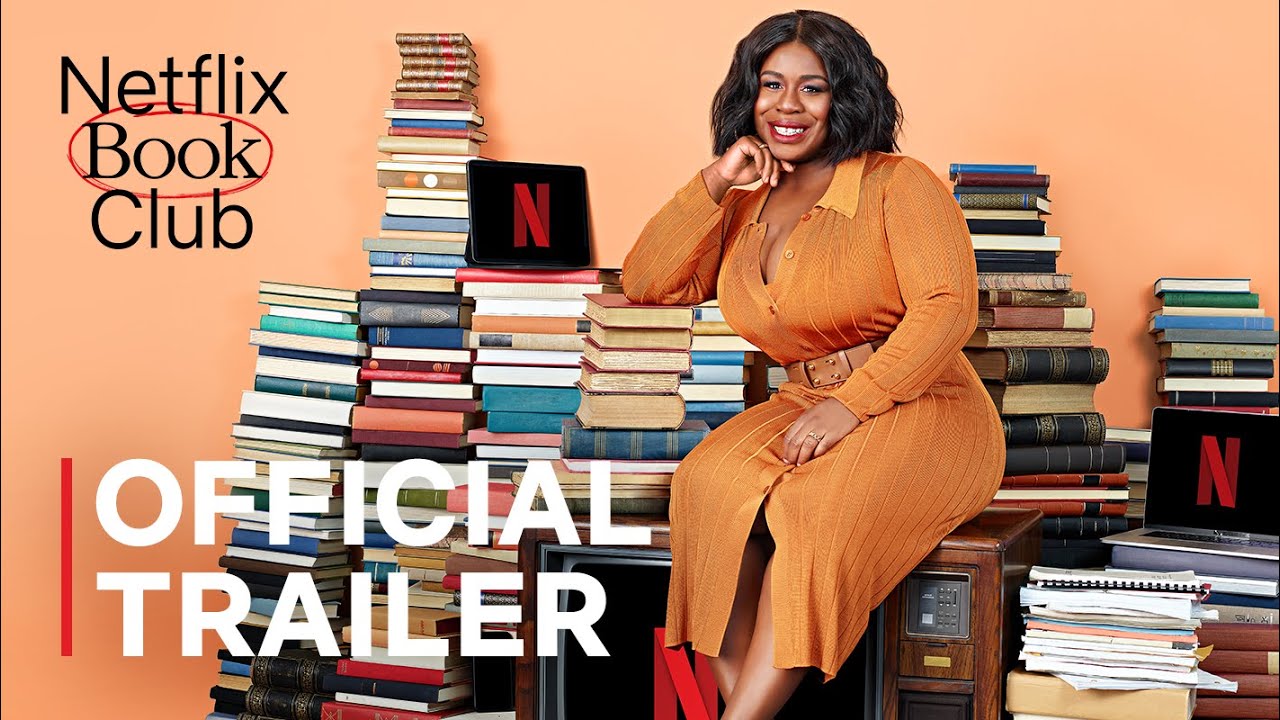 Uzo Aduba will host the ‘But Have You Read the Book?‘ series, which will feature announcements of monthly book titles that will be coming to the streaming service, as well as discussions about the adaptation process with the actors, creators, and writers over a cup of coffee at Starbucks.

Each episode will be centred around titles that the streaming platform has made adaptations from. Don’t be surprised if your favourite Nigerian novels like “Swallow“, which is currently on the streaming platform, or Wole Soyinka‘s “Death and the King’s Horseman” and Lola Shoneyin‘s “The Secret Lives of Baba Segi’s Wives“ feature in the series.

The three-time Emmy award winner and “The Orange is The New Black” star shared her excitement for the new series:

#NetflixBookClub We’re starting the official @Netflix Book Club and this bookworm is going to be your host! 📖📚 Join us in dissecting the beloved stories that started on the page and then made it to Netflix. So read, watch, then let’s talk!

“Before these stories became pop culture phenomenon, they were first your favourite books,” she says in the Netflix Book Club teaser. “And if you ever wondered how a beloved story goes from page to screen, then you’re invited to Netflix Book Club.”