It's a wrap on the #HennessyCypher2021 & Vector, Matosan, Ladipoe, MI, made it incredible

Over the years, Hennessy Artistry has played an integral role in discovering new talent, promoting music, and propagating urban culture and Hip-Hop through the Hennessy Artistry platform and its ancillary expressions, like the cyphers. The luxury cognac brand just released this year’s collection of the cypher on their YouTube channel and viewers knew they were in for a treat right from the start. 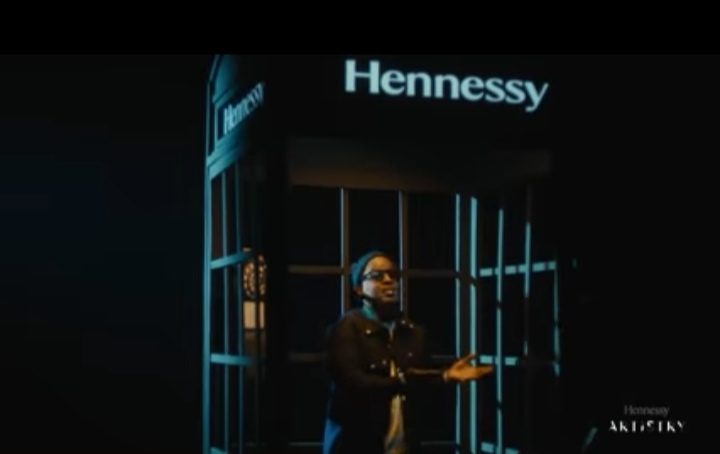 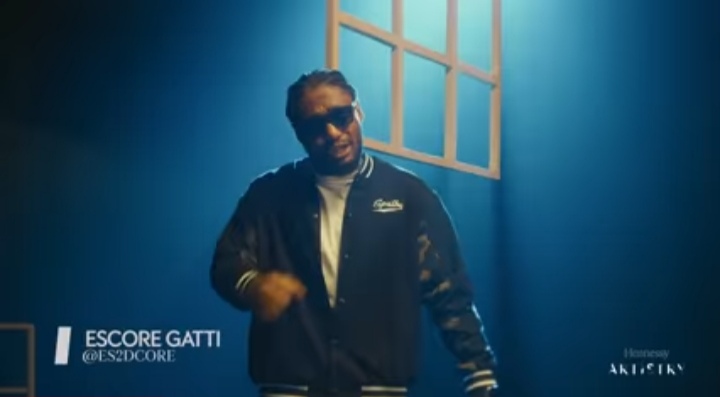 Rounding up the cypher with episode 3, which aired on October 5th, was a line-up of our faves – Ladipoe, Vector, MI, and Ycee, who brought the energy, experience, craft, and finesse viewers would naturally expect from them, closing up the 2021 Hennessy Artistry Cyphers in grand style.

“We want to continue to put rap & hip hop on the same pedestal as other music genres in Nigeria, and deepen our commitment to developing urban culture in Nigeria. This year’s cypher had it all, it was exciting, vibrant, and full of talent.”

Coming off the success of this year’s cypher, viewers are already highly anticipating next year’s edition, which will undoubtedly showcase more talented artistes. 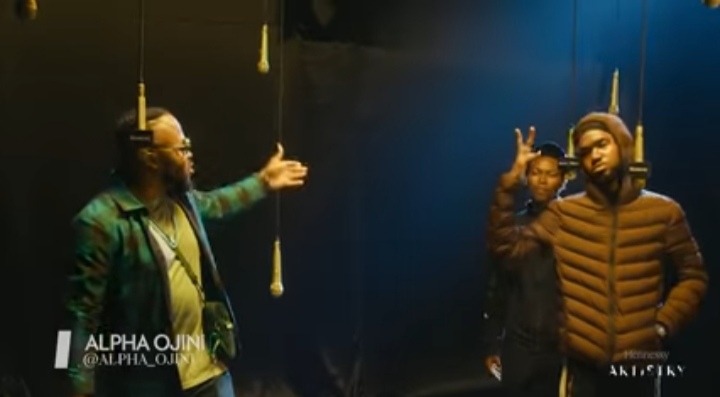 Here’s How You Can Attend the Project LEAD International Day of the Girl Child Conference | Today, October 8th