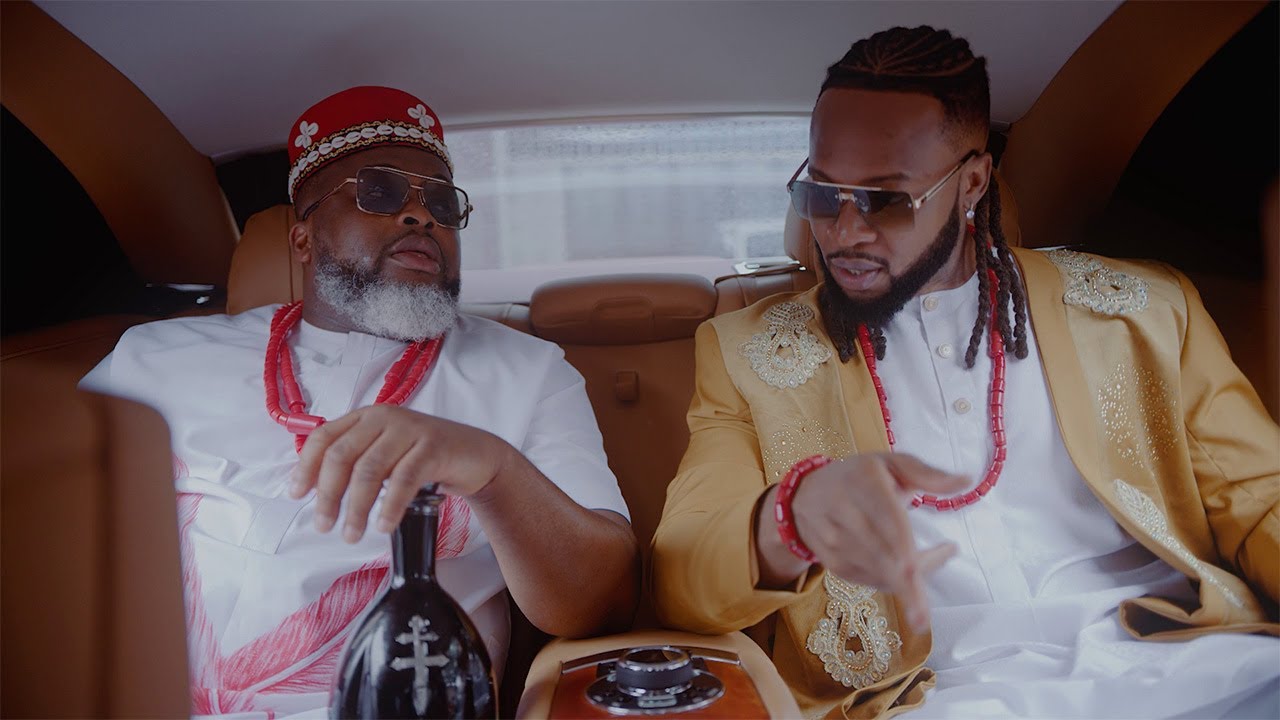 Now stamped and sealed as a culture veteran, Larry Gaaga shows off his Eastern heritage and its colourful cultural finesse with this star-studded track “Egedege“. It was originally created by the legendary goddess; Queen Theresa Onuorah, who shines on the hook creating a perfect balance between Flavour’s melodious chant and Phyno’s indigenous rap prowess, bringing about a contagious dance fever.

“Egedege” was produced and remade by Larry Gaaga, Masterkraft, and Marvio.

Captured in beautiful visuals shot by Unlimited LA, the richness of the culture and colourfulness within the details, give fans a well-rounded Eastern experience to make them feel welcome to sing and dance the indigenous way.

The video shows off gyrating masquerades representing and paying homage to the spirits that guard the land as well as guest appearances by Nollywood veterans like Chiwetalu Agu, Pete Edochie, and Harry Nwachukwu a.k.a Harry B.

Watch the official music video below: