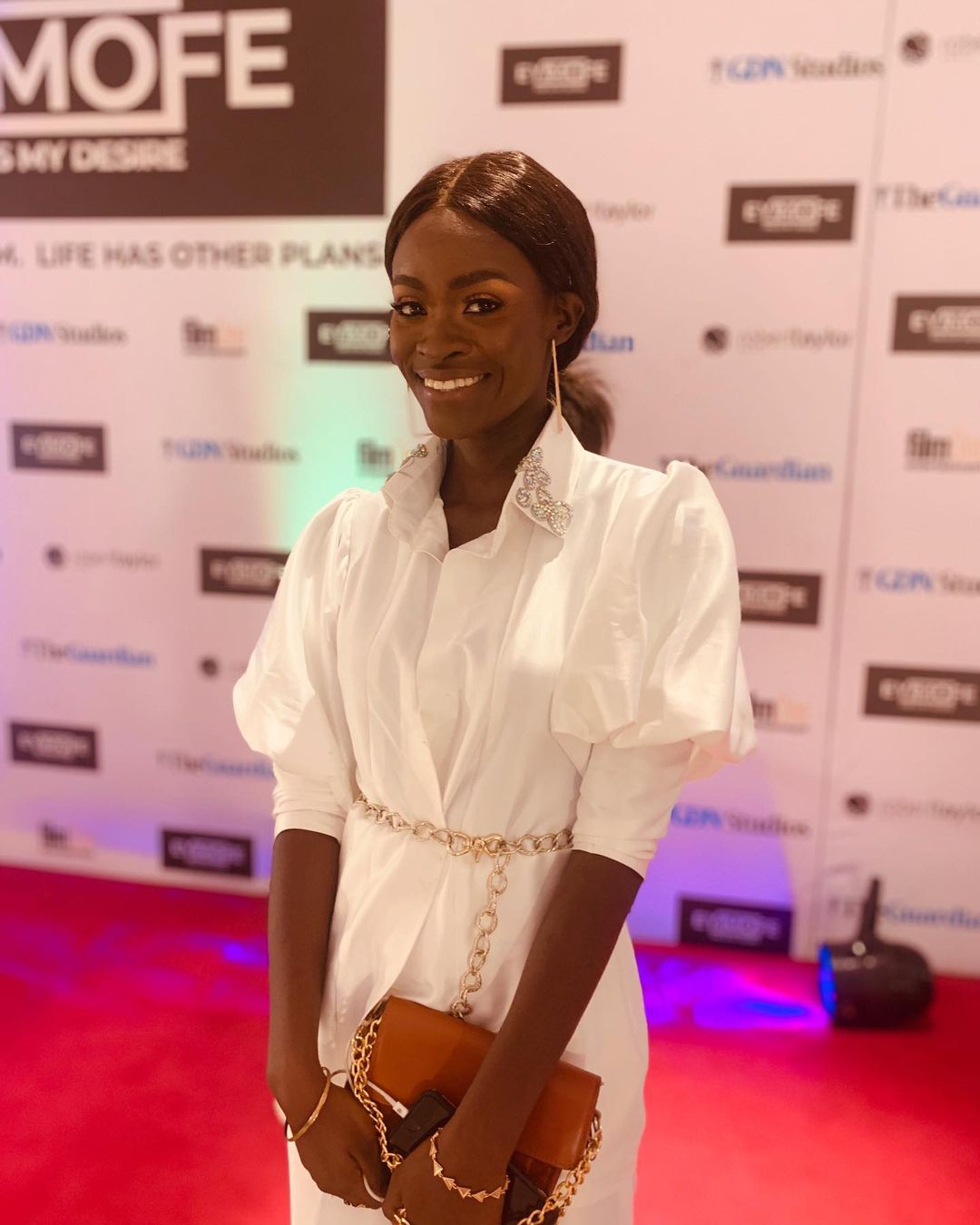 Nigerians are becoming more well-known outside of their home nation, and as you all know, we are always rooting for them.

Temi Ami-Williams of the Nigerian feature film “Eyimofe,” who earned an award at the Pan African Film and Television Festival in Ouagadougou, Burkina Faso, is at the top of our list today.

She is the second Nigerian to receive an award at the Festival, following Clarion Chukwurah, who won Best Actress in 1985 for her part in Ola Balogun‘s “Owo L’agba” (Money Power). The award carries a CFA 1 million cash prize.

Temi Ami-Williams starred as Rosa in “Eyimofe”, which was directed by twin brothers Arie and Chuko Esiri. The film is in two chapters “Spain” and “Italy” and it follows a factory worker technician, Mofe (Jude Akuwudike) and hairdresser, Rosa (Temi Ami-Williams) and their journey to seeking a better life outside the country.

Recall that BellaNaija had an interview with Temi Ami-Williams where she stated that it wasn’t too difficult getting into the role of Rosa because she could relate with young ladies having to work multiple jobs and a young woman being a breadwinner at 24. One of these is her elder sister who stepped into that role after university.

This year’s FESPACO Grand Prize was awarded to Finish-Somali filmmaker Khadar Ahmed for his work in the Somali love story “The Gravedigger’s Wife.”

FESPACO 2021 took place in the Burkinabe capital from October 16 to 23. It was initially set for February 27 to March 6 but was postponed because of the coronavirus pandemic.