BellaNaija‘s Movie section is happy to present our “#BNMeetTheStar” for June! For those who are not familiar with this column, BN Meet The Star profiles young and promising stars of a movie, as we get to know more about them and the movie they starred in.

Catch up on our past feature with Maryam Booth, Ini Dima-Okojie, and Blessing Jessica Obasi. 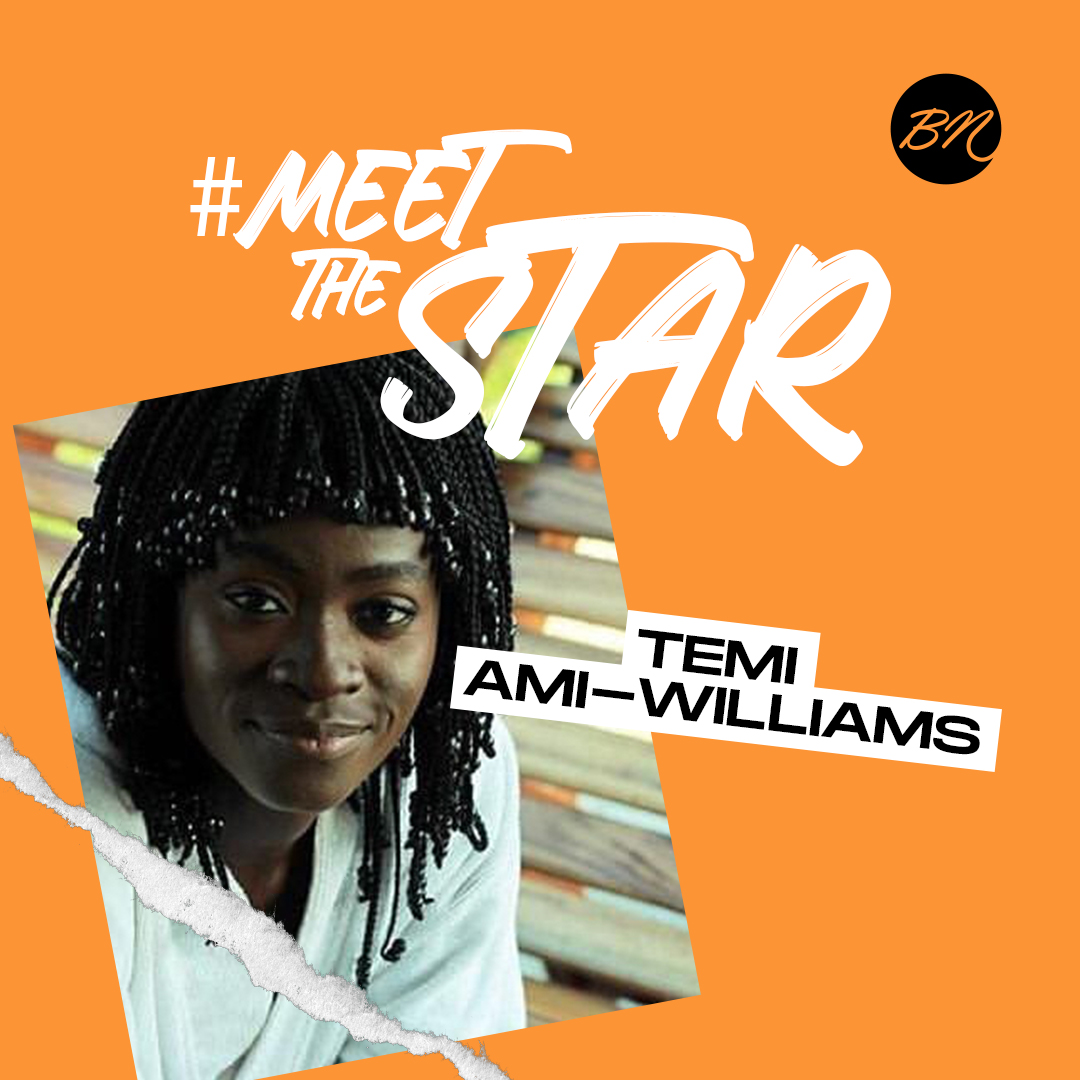 For this month, we had a chat with Temi-Ami Williams who stars as ‘Rosa’ in the film titled “Eyimofe“. Rosa is Grace’s (played by Cynthia Ebijie) older sister.

Catch up on our interview with Cynthia here.

Set in Lagos, Nigeria, “Eyimofe” (This Is My Desire) is a two-chapter film that follows the stories of Mofe (Jude Akuwudike), a factory technician, and Rosa (Temi Ami-Williams), a hairdresser, on their quest for what they believe will be a better life on foreign shores.

Her debut film is “Eyimofe.” Before making her screen debut in the award-winning film, she taught at an autistic children’s school and worked as a costume designer.

In this new interview, she tells us more about herself, how she got her role in “Eyimofe,” why she adores her character “Rosa,” and why the film is a must-watch.

Temi Ami-Williams is first and foremost a child of God, born and raised in Lagos Nigeria. I am a creative entrepreneur who’s an actor, costume designer and craftsperson.

How did you audition for your role as Rosa on “Eyimofe”?

Funny story, my twin sister Tolu is who Chuko met and invited to the audition. He had seen us in a stage performance in 2016 called SAD pink and so when he invited my sister to come for the reading, she asked if I could come too and he said “yeah, bring anyone you want” that’s how I tagged along and got the role.

What was your process of getting into the character of Rosa?

It was a really intense process. Believe it or not, and Cynthia had to go for rehearsals with Chuko. At these rehearsals, we bonded and developed backstories to our characters. He also regularly gave us assignments that involved observing people and surroundings. Another process was ‘hot sitting’ with acting coach Nicholas Monu, we did this so much that for the whole shooting period, I was ROSA. It wasn’t too difficult to become Rosa because I could relate with young ladies having to work multiple jobs and I know what it’s like for a young woman of about 24 to be the breadwinner of her family, my elder sister Ore stepped into that role the minute she finished with university.

For you, what’s the best thing about working with the cast and crew?

The best thing about working with the cast and crew on Eyimofe was everyone’s genuine drive and love for the project. This showed through patience, concern for one another, partying on our days off!!!! It was so communal.

If you were given a chance to redo any scene from Eyimofe to make it better, would you take the offer?

Yes, I would take the offer if I were allowed to redo a scene. Particularly in the scene where Rosa meets Peter for the first time, I feel like I could have done better preparing for that scene. The concept of flirting is so foreign to me and for some reason, I feel that it shows in the film. Funny how I even took flirting lessons 101 from my friend, Goodness Emmanuel (lol). I don’t think I did her proud. 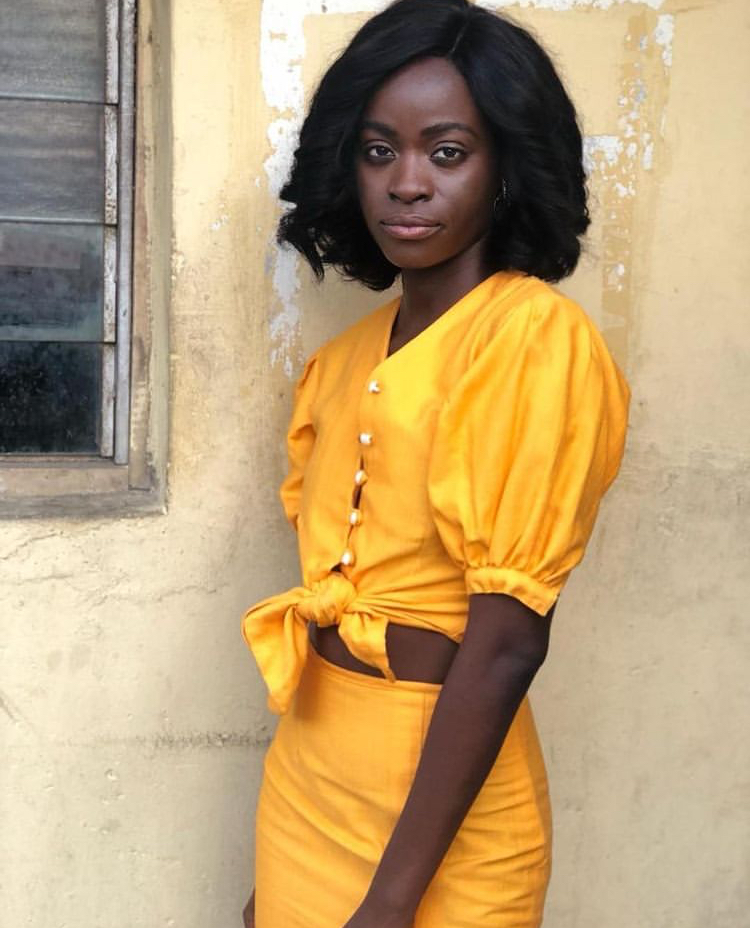 Temi Ami-Williams as Rosa on the set of “Eyimofe”.

I absolutely love how Rosa portrays the quest for independence in an average Nigerian woman, yet strong enough to settle and sort of sacrifice her needs and desires for the assurance of comfort for the ones she loves. That is real and true of every young woman out there who has had to assume the role of breadwinner at a young age.

Is there anything you dislike about her?

Not at all. To dislike is to judge Rosa, and that would be contrary to the message of this film. You have a dream, life has other plans.

What are your highlights from working on ‘Eyimofe’?

My highlights! There are a lot of highlights from my experience working on Eyimofe. At the top would be that it is my first on-screen appearance, then it was my first time on the water (this was gist for days, spread like wildfire onset). Meeting and working with Arie and Chuko. They are absolutely amazing and I love them both. Finally, getting to meet and work with some of the finest people in the industry, both cast and crew.

Biggest Lesson for me; whenever you think you have it bad, some people have it worse. Stay grateful.

If you weren’t acting, what would you be doing?

Easy, If I wasn’t acting I would be a costume designer and craftswoman, which I already am anyway.