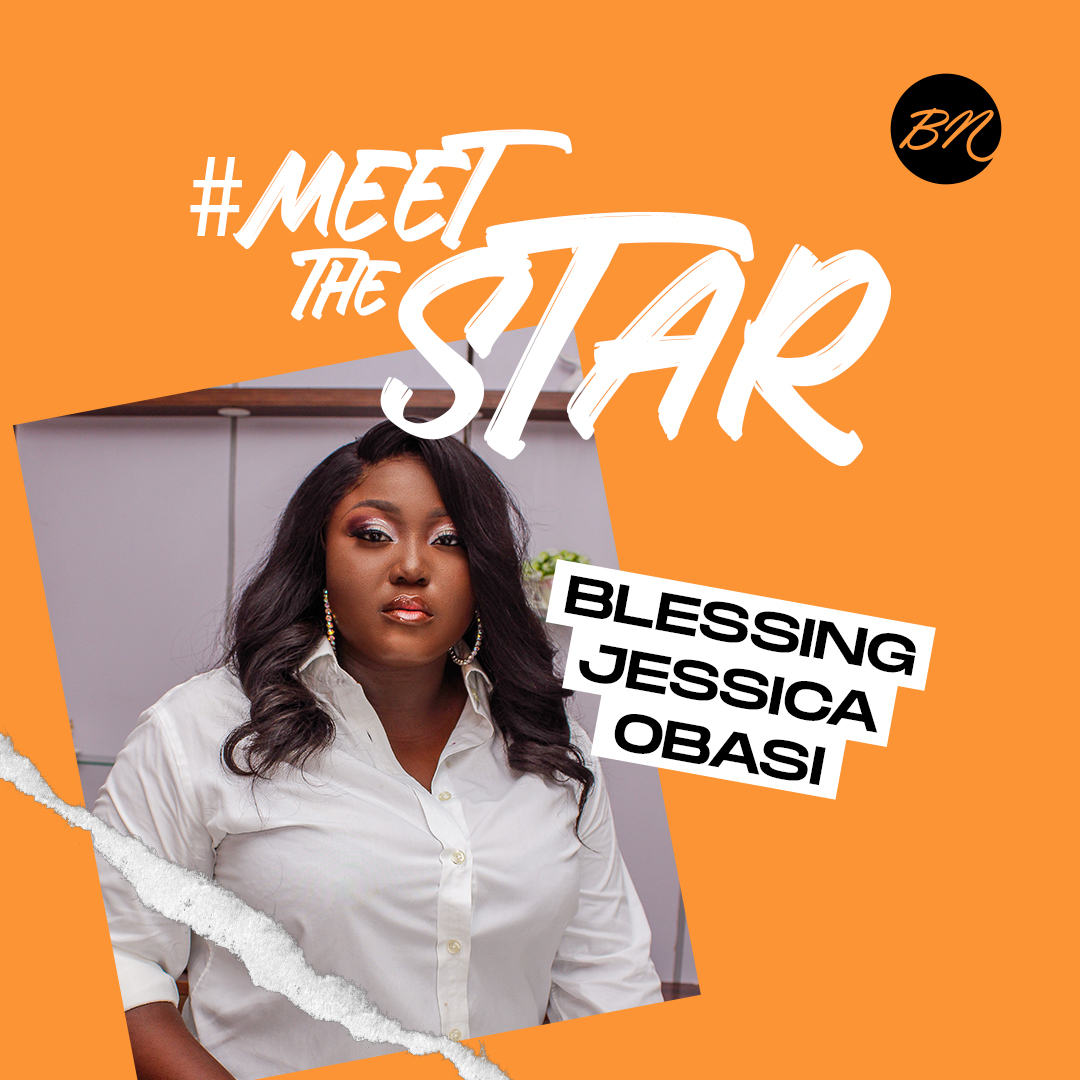 BellaNaija‘s Movie section is happy to present our “#BNMeetTheStar” for May! For those who are not familiar with this column, BN Meet The Star profiles a star actor of a buzzing movie, as we get to know more about them and the movie they starred in.

Catch up on our past feature with Maryam Booth, Ini Dima-Okojie, and Cynthia Ebijie.

For this month, we had a chat with Blessing Jessica Obasi who stars in Niyi Akinmolayan’s film titled “Prophetess“. In this new interview, she introduces herself to us, let us in on how she juggles all of her roles, lessons learned from the film and more.

You’re currently in a movie that recently premiered in Nigerian cinemas. Congratulations on that. Who is Blessing Jessica Obasi?

Blessing Jessica Obasi is a woman helped by God. I’m really just your everyday woman. The extra mfph you see is God’s grace. I’m an actor and a producer. I’ll tell you this about me, I’m the person you go to when you need to perform a production miracle. I do not see impossibilities.

You are not only an actor but also a producer and an entrepreneur. How do you manage to juggle all of your roles?

It’s not a walk in the park I promise you. I’ve consciously and consistently groomed people and surrounded myself with people I can count on to handle one area of my business when I’m invested in another. No man is an Island, they say. I’m just blessed to have a fantastic team/people in my life. They keep the systems running and keep me abreast. So I’m never lagging in any of these different areas of my life suffers.

What was shooting the film “Prophetess” like for you?

Surreal really. I’m a big fan of Niyi Akinmolayan and have been privileged to work with him in the past. When I got the call about playing the character Deborah, I was ecstatic. It was fresh. From the first day of the shoot till the end was exciting. The locations, working with industry veterans and a host of my other very talented colleagues and experiencing the people of Alata village and so many more. Loved it.

What was your process of getting into character?

LOL… I had to read and reread the script. I went on location a week before, paid someone to come teach me the Ibadan Yoruba dialect, visited some white garment churches to learn how they minister and then added humour to it. 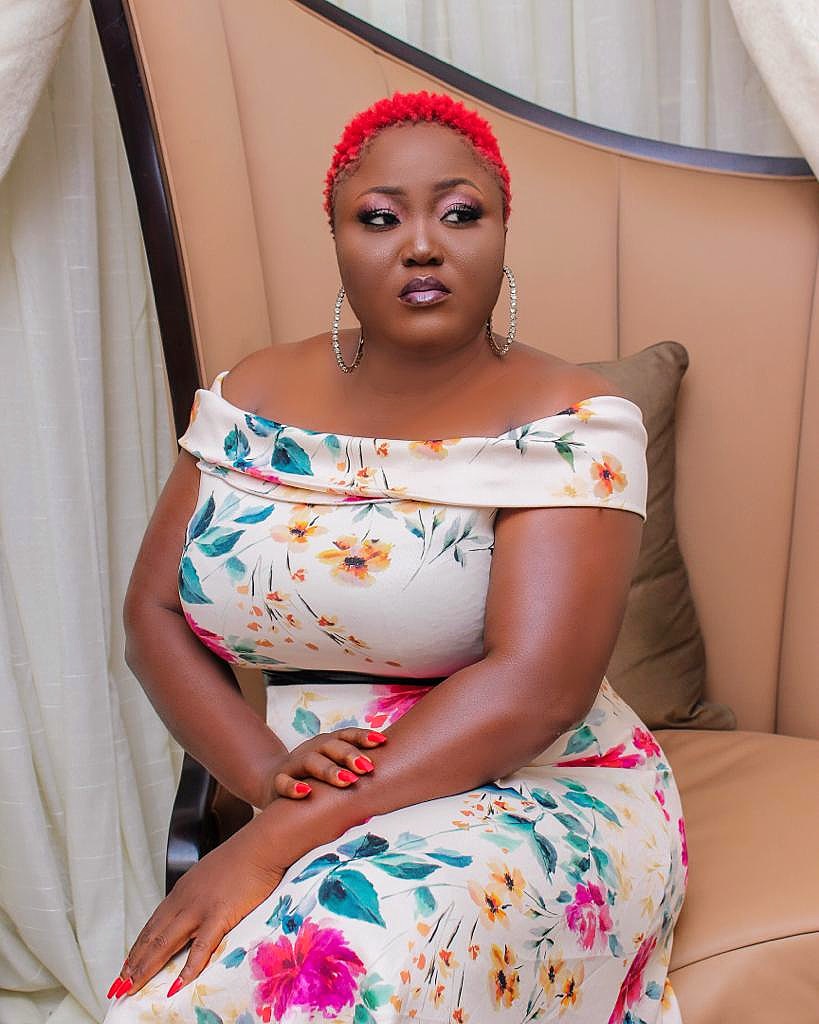 We’ve seen you grow from your character in “Elevator Baby”, “Game of Chess” and now “Prophetess”. Looking back how has the journey been?

Wow! It has been real! So real. Every time I get a new script especially with a character totally different from who I am, I think, let’s flex these acting muscles one more time. It has been a whole trip. Sometimes I surprise myself. The growth is palpable and I’m grateful. I put in so much work and I’m grateful it’s bearing fruit.

Was there ever a moment where you wanted to give up acting?

Oh yes!! I think most actors have gotten here at some point. In the beginning, it was hard. Some days, harder than others and seeing as I had quite a well-paying job in a multinational in the oil industry to chase my dream. But I constantly reminded myself of my “whys” and they kept me going. And now, look at God. 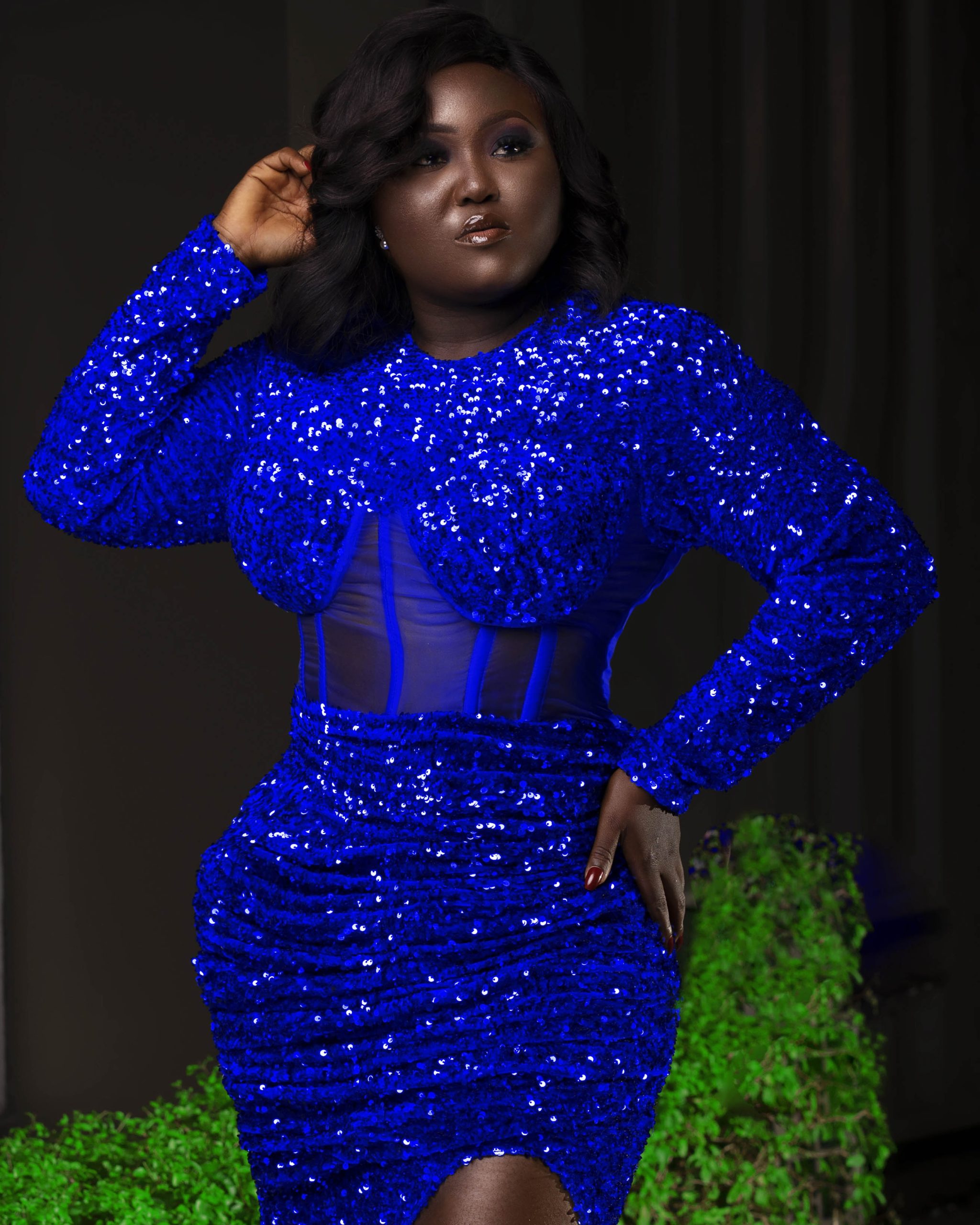 What would you say was one of the biggest lessons you learned being on the set of “Prophetess”?

You can come from wherever and still be great. Your background doesn’t determine your level of greatness.

What are some of the themes that come up in the film that you feel the audience will enjoy?

Uhmmm quite a number really but I won’t give any spoilers. But ermmm… h’am your fans! GO SEE PROPHETESS THE MOVIE.

If you weren’t acting, what career would you be pursuing?

Marketing I believe or be the youngest Iyaloja, with a chain of shops in Lagos Island. Seeee ehn!! This geh sabi marketing work forget.

What more should we be expecting from you?

More blockbusters. A lot of versatility. In summary, my best is yet to come. Follow Picture Perfect the series on Iroko TV. Watch Blessing Jessica Obasi.