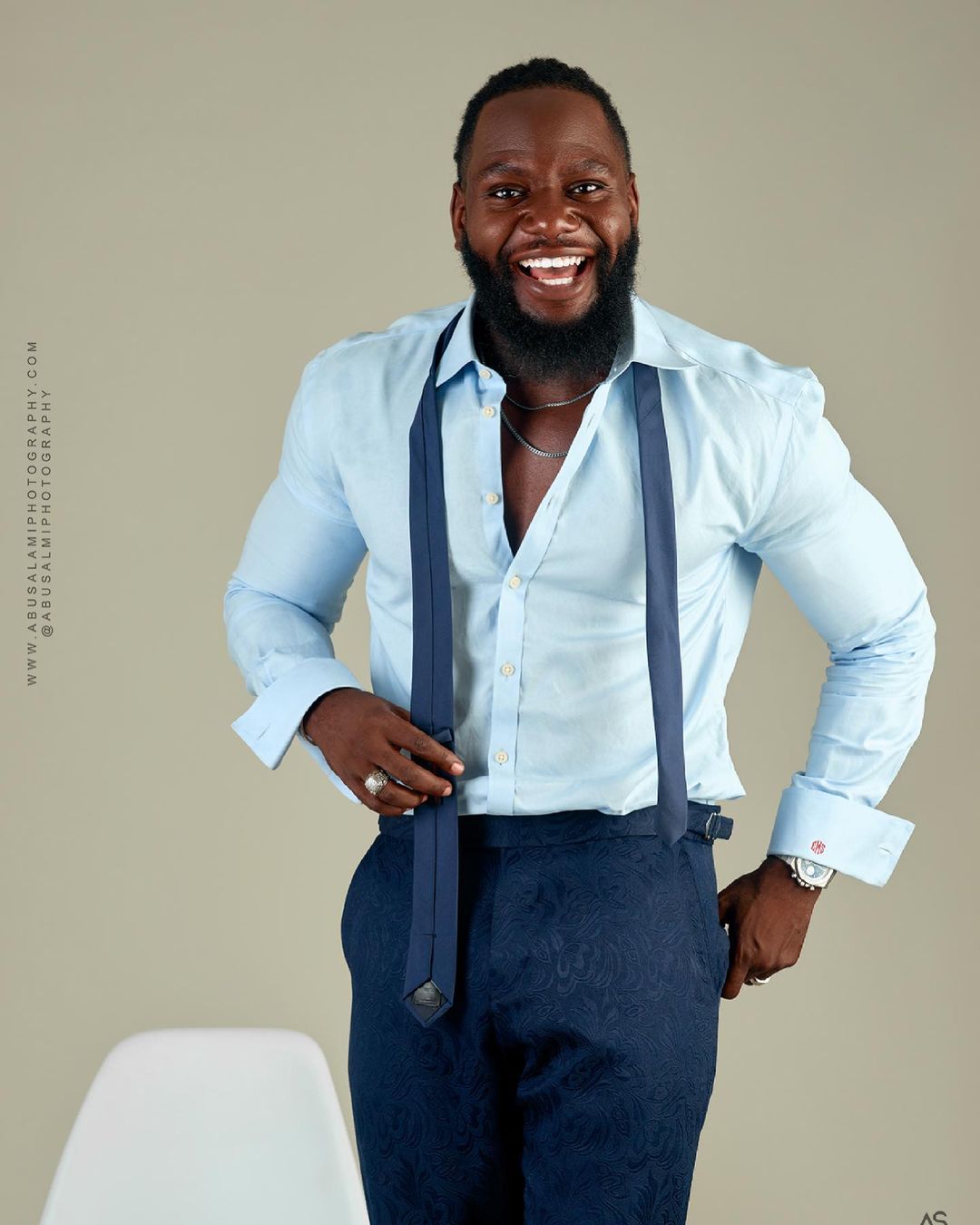 Set to premiere on September 16, 2022, “The Woman King” is one of Sony Pictures’ four expected films by African-American filmmakers, including “A Journal For Jordan“, the “George Foreman” biopic, and “I Wanna Dance With Somebody“, Deadline reports.

Directed by Gina Prince-Bythewood, the film is based on an original screenplay by Dana Stevens, who is working on a new draft alongside the director. It also stars Thuso Mbedu, Lashana Lynch, and Adrienne Warren.

The film is produced by Cathy Schulman via her Welle Entertainment, alongside Viola Davis and Julius Tennon of JuVee Productions and Maria Bello of Jack Blue Productions. It is co-financed by eOne.

The uber-talented actor, singer and pastor, Jimmy Odukoya has starred in several hit movies including “Mamba’s Diamond“, “The Bling Lagosians“, “Celebrity Marriage“, “The Wait” and many others. Sharing the amazing news on Instagram, Jimmy who lost his step-mother on Tuesday wrote in his caption:

The timing of this is crazy to me but God has a way of continuing to shine light during difficult times. Truly humbled and honoured to star alongside the iconic @violadavis and all the amazing cast and to be directed by the legendary @gpbmadeit. Thank you @farafrique.actors @funlolafar #FaithfulGod #ViolaDavis #TheWomanKing #Nigeriatotheworld #Blessed

Viola Davis who made the announcement on social media also wrote,

We are totally rooting for the new powerful cast members and can’t wait to see Jimmy Odukoya bring that Naija spice to Hollywood.