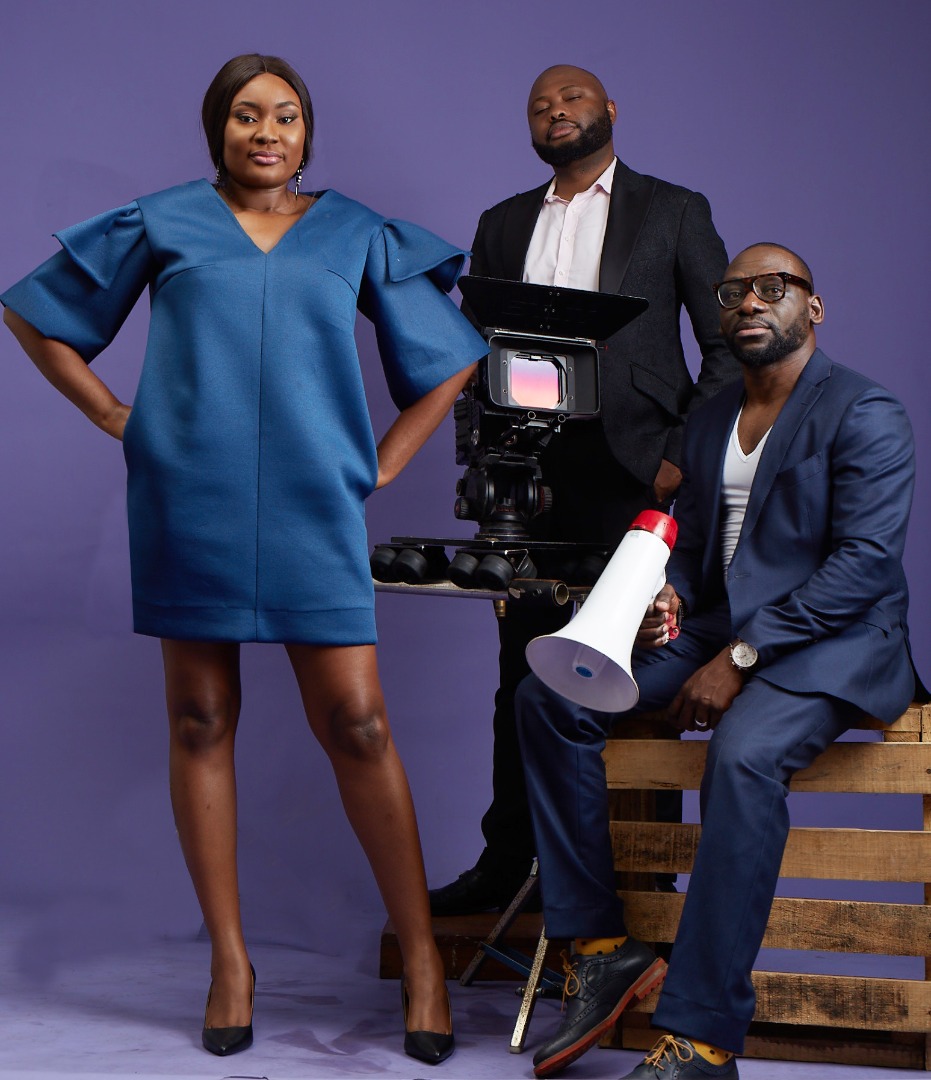 Amazon Prime Video, the global streaming service, has closed a multi-year licensing agreement with Inkblot Studios, a leading production company out of Africa.

Under the agreement, Prime Video will launch upcoming Inkblot films to an audience of more than 200 million members worldwide following theatrical releases, such as The Set Up 2, Moms at War 2, and New Money 3 as well as new titles such as Charge and Bail, Superstar and The Blood Covenant. 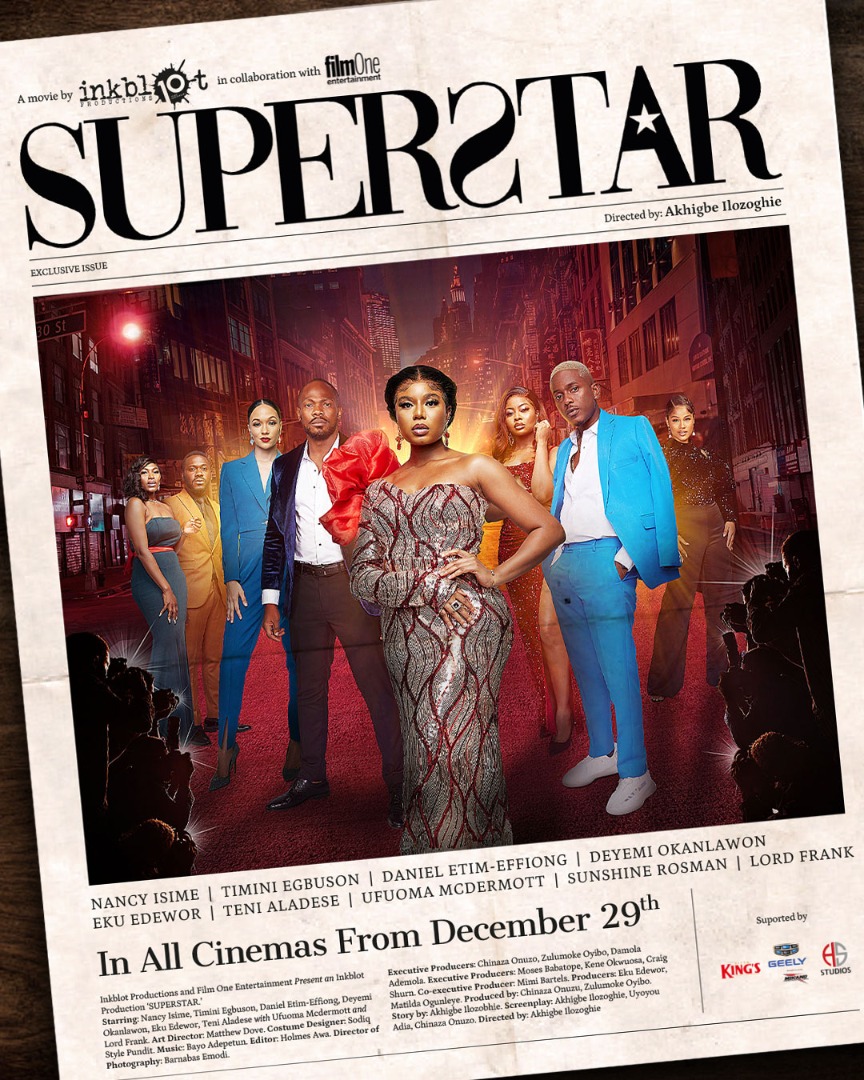 The deal makes Inkblot Studios the first Nigerian studio to secure a major new movie output agreement with the global streamer and highlights Amazon Prime Video’s commitment to delivering Nigerian and African film to their global audience of more the 200 million Prime members.

“We know Prime Video customers around the world love movies and this new deal with Inkblot Studios will deliver some of the best Nigerian and African films available for our customers,” said Ayanna Lonian, Prime Video’s Director of Content Acquisition and Head of Worldwide Major Studio Licensing Strategy. “Nigerian stories are truly some of the most exciting and thrilling in the world. The Inkblot deal will allow us to deliver great Nigerian movies, post their theatrical release in Nigeria, to our global audience, and will continue to build upon Prime Video’s catalog and goal to delight Prime members.”

“At Inkblot Studios, we produce some of the biggest and most creative, original films in the Nigerian film industry. We are very excited about the opportunity to showcase our films to Amazon Prime Video’s over 200 million members. We believe that Nigerian films have a truly global appeal and are thrilled to be working with Amazon Prime Video to deliver the very best in entertainment worldwide,” said Chinaza Onuzo, co-Founder of Inkblot Studios. 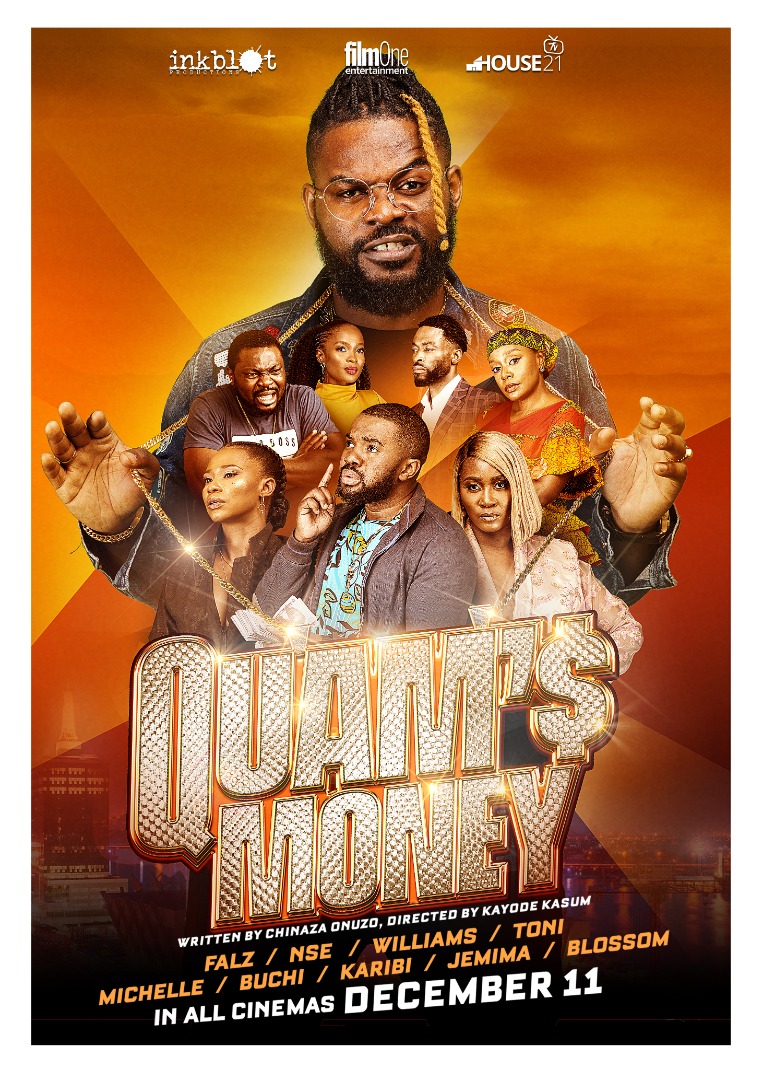 Popular movies and TV shows, including Amazon Originals are available for Prime Video members to stream or download, and enjoy anytime, anywhere at no additional cost to a Prime or Prime Video membership. Members can watch via the Prime Video app on mobile, tablet, Smart TVs, game consoles, or online at PrimeVideo.com.

Sign up to www.epk.tv for more assets available for shows and movies on Prime Video.

Inkblot Studios is a Nigerian and African-focused production company founded with the goal of creating high-quality, commercially viable films and television shows for Nigerian and international audiences. Founded by Chinaza Onuzo, Zulumoke Oyibo, and Damola Ademola in 2011, Inkblot has since grown to become one of the largest producers in Nigeria focused on theatrical distribution, releasing 16 films into Nigerian theatres including some of the highest-grossing films of all time – The Wedding Party 1 & The Wedding Party 2. Up North and Quam’s Money.

Inkblot has also produced many critically acclaimed hits such as The Set-Up, The Arbitration, and Charge and Bail. 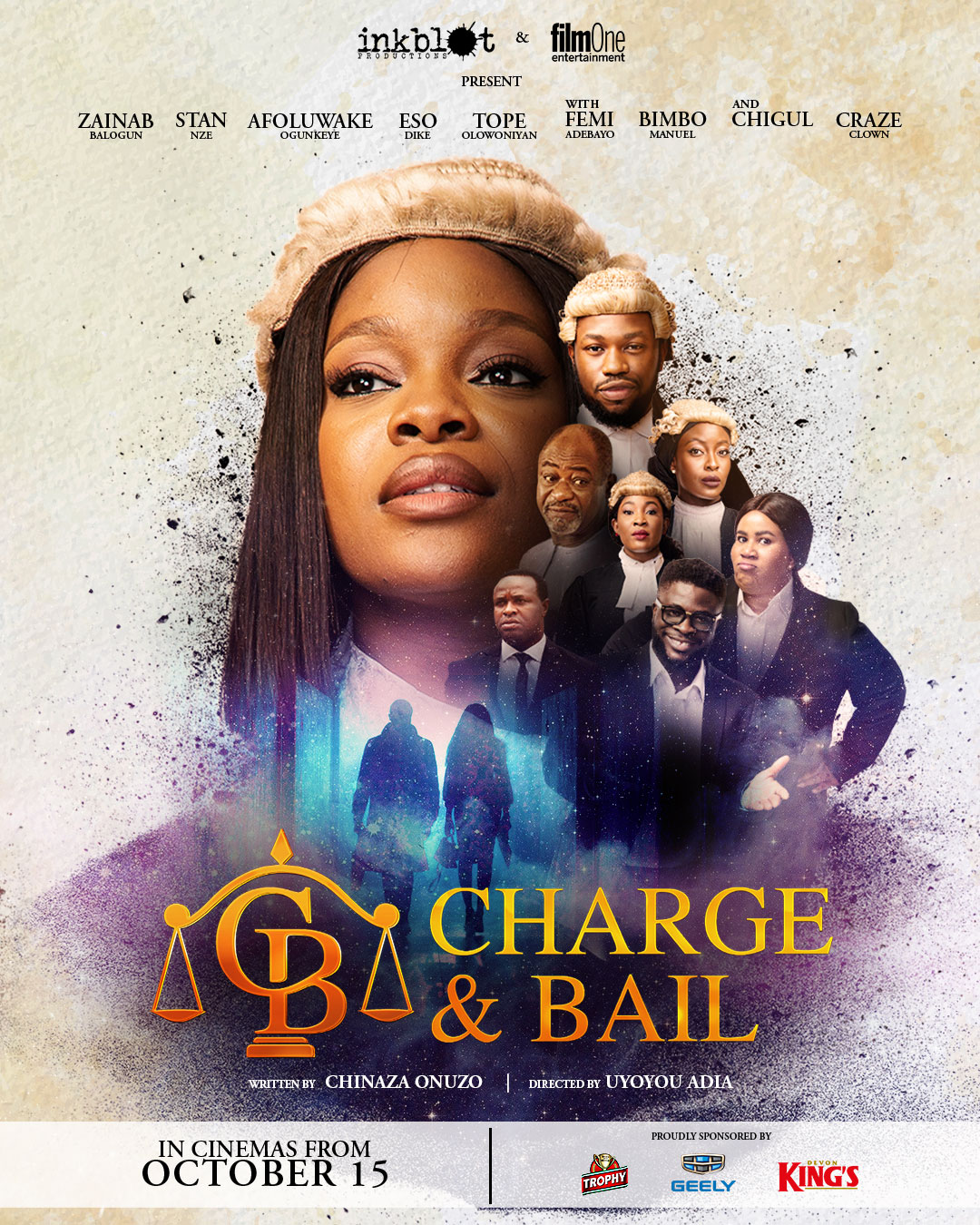 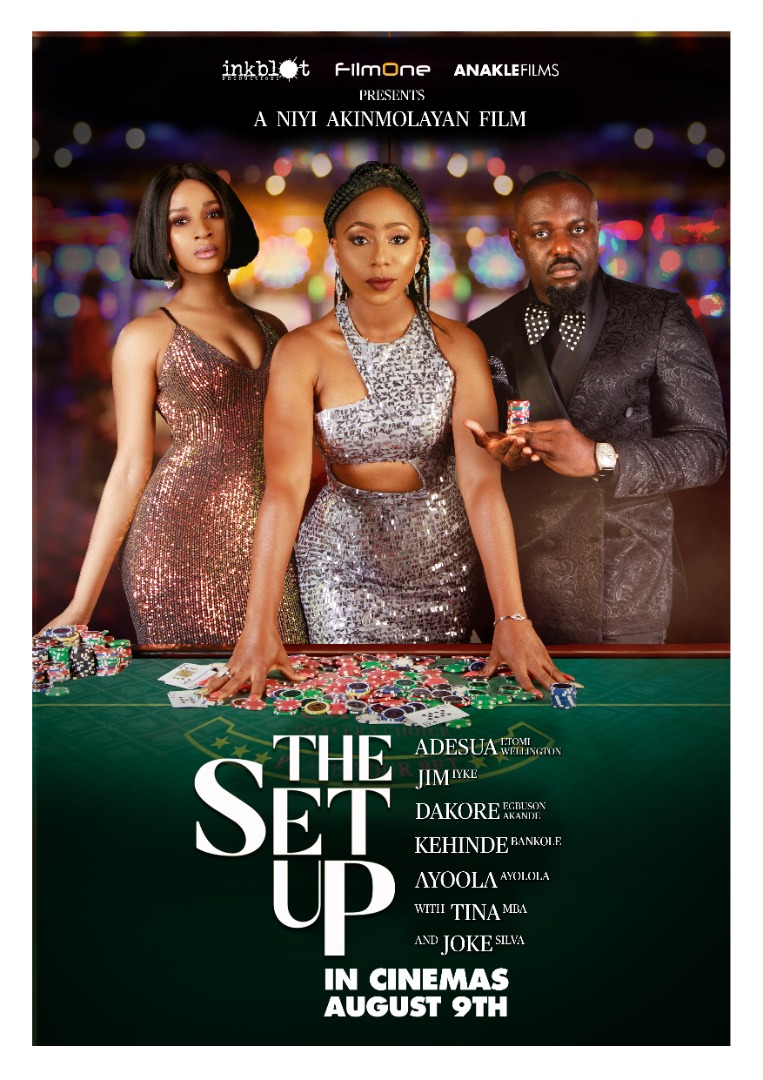 The WIFTI Summit Set to hold in 2022 in Nigeria as Ascend Studios Foundation partners with the Ooni of Ife, Swedish Embassy Nigeria, ViacomCBS Africa & The YD Company