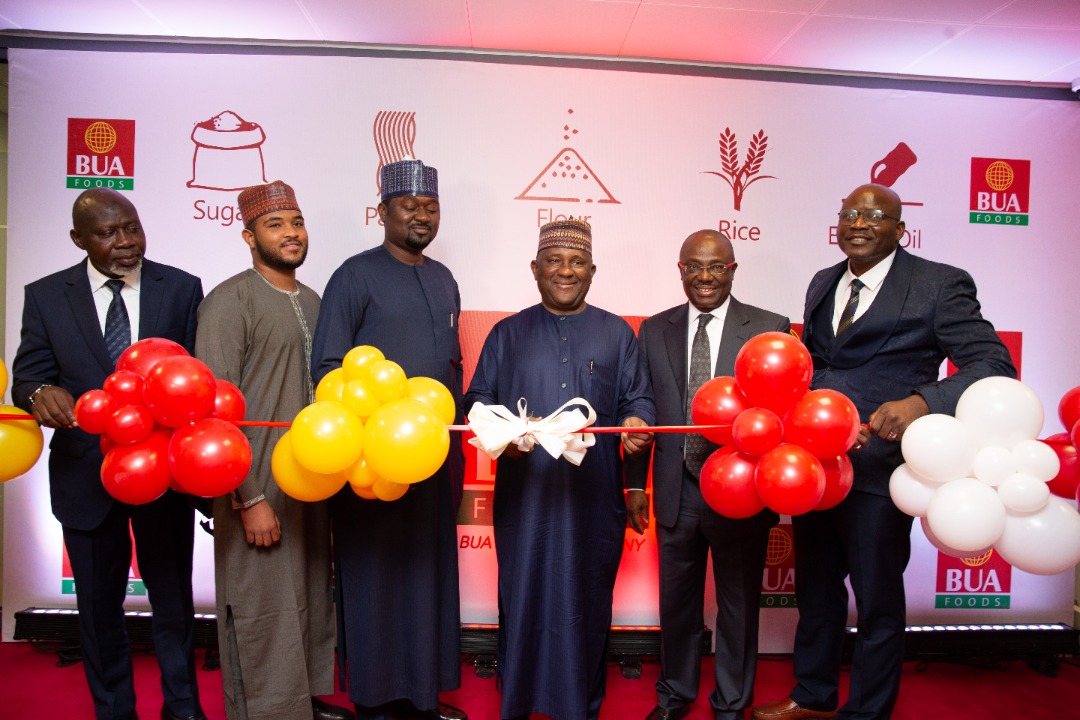 BUA Group has formally unveiled BUA Foods, under which its food businesses are now consolidated. The unveiling was held on Wednesday, December 8, 2021, at a brief media event at the Group’s head office in Lagos.

The food businesses that were merged into BUA Foods are BUA Sugar Refinery, BUA Rice, BUA Oil Mills, IRS Flour, and IRS Pasta. The Group said the consolidation became necessary to maintain its market leadership in the agribusiness and food processing sector as well as take advantage of the growth opportunities in the economy and the export prospect presented by the African Continental Free Trade Area (AfCFTA).

“We have perhaps the largest food business in Nigeria and the West African sub-region. To realise our full potential as a business as we drive the food security needs of the country, we recently consolidated our food businesses under a single entity to be known as BUA Foods,” said the Chairman of BUA Group,Abdul Samad Rabiu. “The restructuring will enable us to be nimbler and more responsive to the food needs of the population as we continue to build a sustainable business.”

The Chairman said BUA Foods is well-positioned to take advantage of the AfCFTA considering its investments in the foods sector over the years. Highlighting some of BUA’s bold investment initiatives in the sector, Rabiu explained that the Group has eight ultra-modern factories across the country where sugar, flour, pasta products, edible oils, and rice are refined and processed. The business has a refining capacity of 1.5 million metric tonnes of sugar yearly from its two automated sugar refineries in Lagos and Port Harcourt.

“Our destination refinery in Port Harcourt is mostly export-based and can produce the highest grade of sugar there, that could serve the West African sub-region and the Nigerian markets,” he enthused. 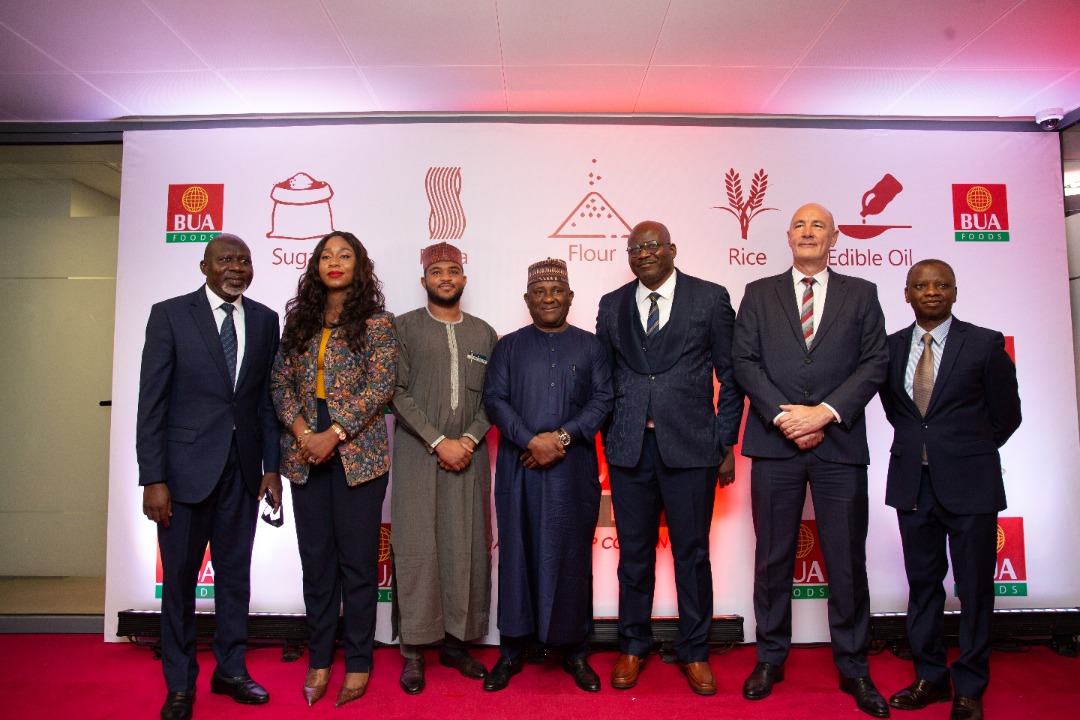 BUA foods have also invested heavily in the backward integration program of the Federal Government under the supervision of the National Sugar Development Council (NSDC). Its 20,000 hectares of Sugar cane plantation in Lafiagi, Kwara state is generating over 10,000 direct employment with capacity to add 200,000metric tonnes of sugar into the economy as well as produce 20,000,000 litres of ethanol.

While delivering the welcome address, the Chief Executive Officer of BUA Foods, Engineer Ayodele Abioye, said the restructuring also reinforces our brand promise which is centred around customers and consumers.

“We have continued to evolve to become a loved brand across our offerings in sugar, flour, pasta and rice. We are committed to doing the same in our future expansions,” he said.

As part of its expansion drive, BUA Foods said it plans to list on the stock exchange soon to allow Nigerians to benefit from the growth opportunities. The company said it remains committed to the food security drive of the nation even as it continues to pursue its growth objectives.

Vibes On The Beach with Big Wiz is Tonight!

It was all about the Games, Food and Premium Vibes at the Vendease Games Festival | Take a look