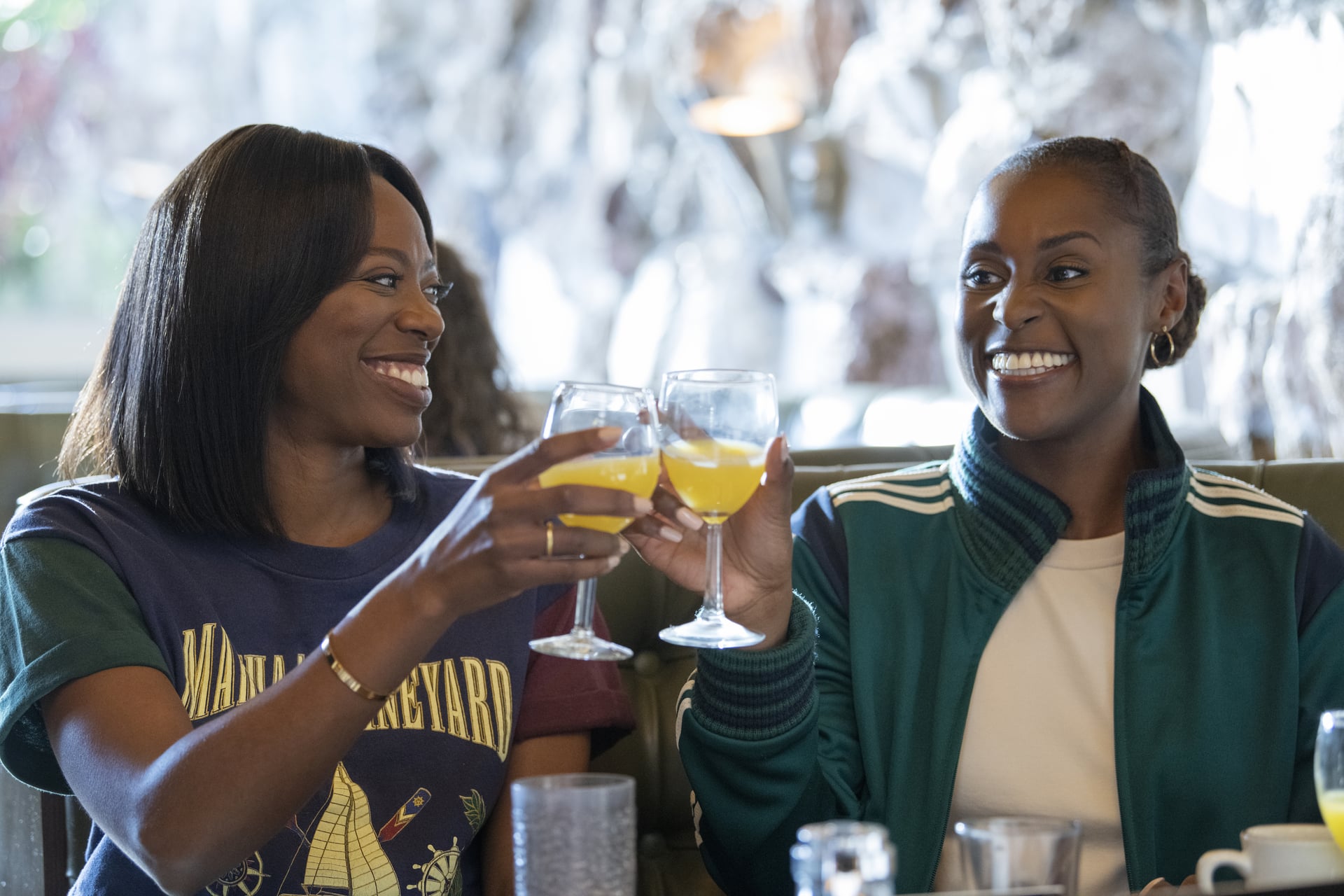 If you’re an “Insecure” fan, you would agree that Molly (Yvonne Orji) and Issa (Issa Rae) carried us on true black girl magic for five years, from October 9, 2016, till December 24, 2021, when they finally wrapped up the show.

They showed us what true friendship looks like. They had each other’s backs through failed jobs, relationships, happy moments, fights, bad decisions, and growth.

Here are five times the girls were the ultimate BFF goals.

1. All the times they defended each other: 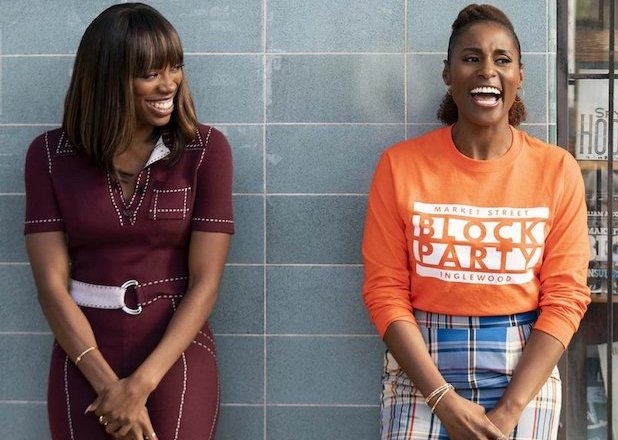 Issa and Molly have each other’s backs through thick and thin and against judgemental friends and acquaintances. They are constantly standing up for each other and defending themselves when other people try to attack them. In season 1, episode 8, Issa defended Molly in the hot tub.

The girls and their friends, Kelli and Tiffany, were playing a game of “We did say” in a hot tub on a mini-vacay, and they got mean and judged Molly’s dating life. Issa fought for her girl, putting Kelli and Tiffany in their place.

2.All the times they saw each other through breakups: 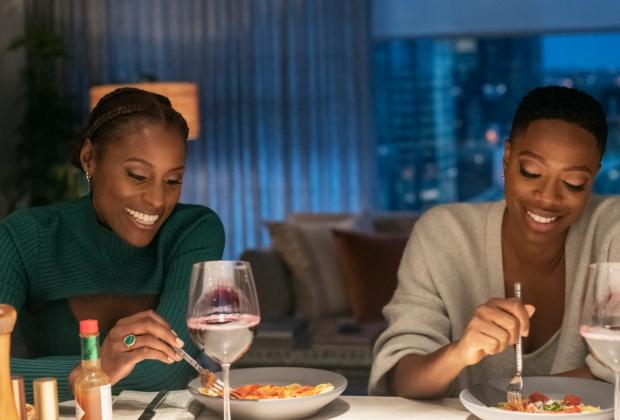 The girls held each other up through several ‘servings of breakfast’. They acted as breakup buddies, part-time partners, and all-around soulmates. This was especially sweet in Season 2, Episode 3.

Molly patiently taught Issa how to add new Friends With Benefits to her rotation after the latter ended her long-term relationship with Lawrence.

3.  All the times they celebrated each other: 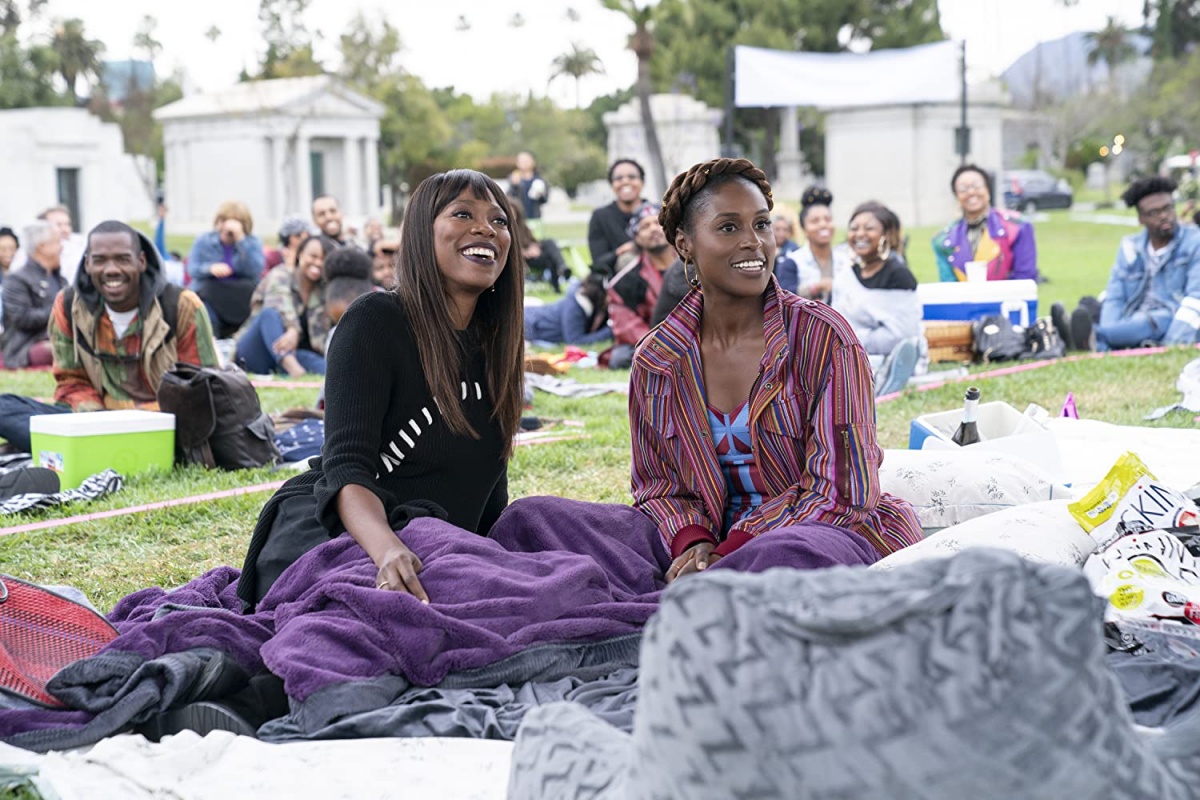 We’ve established by now that Molly and Issa took the ‘BFF game’ to a new place. They were there to celebrate each other’s wins or even just birthdays. They always made sure the other person appreciated how far they’d come. Like in Season 3, Episode 8, Molly threw Issa a surprise 30-year-old birthday and kept Nathan from ruining it.

4. All the times they turned up together: 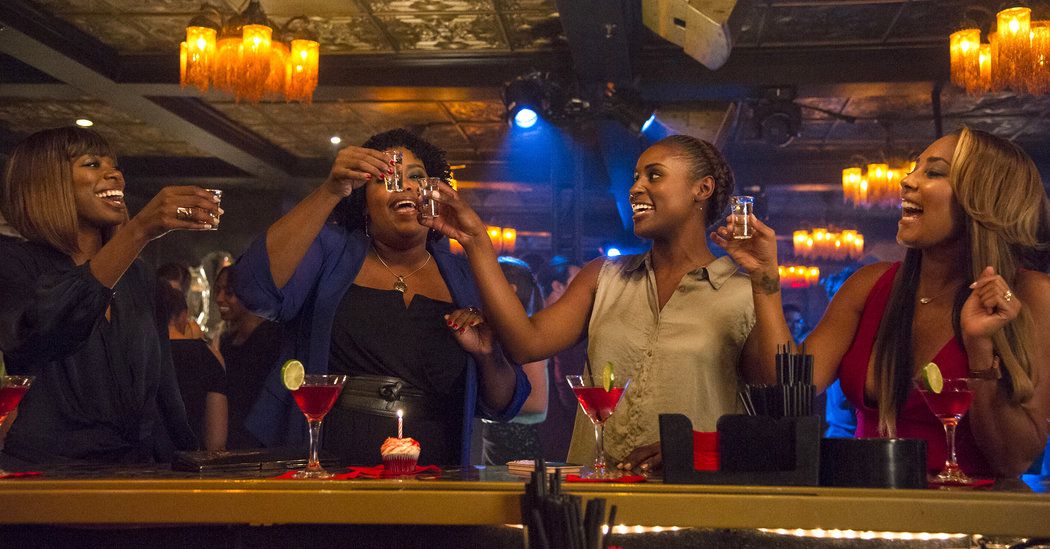 The girls know how to throw a mean party and turn up. Usually, no matter what they have going on, they can put their differences aside and just have a great time. They showed the extent to which they’ll go to turn up with each other in season 4, episode 5.

In that episode, they were in a tense place in their relationship. However, Molly still showed up for Issa’s Block Party. They managed to have a great time together right before their colossal fallout.

5. All the times they made up: 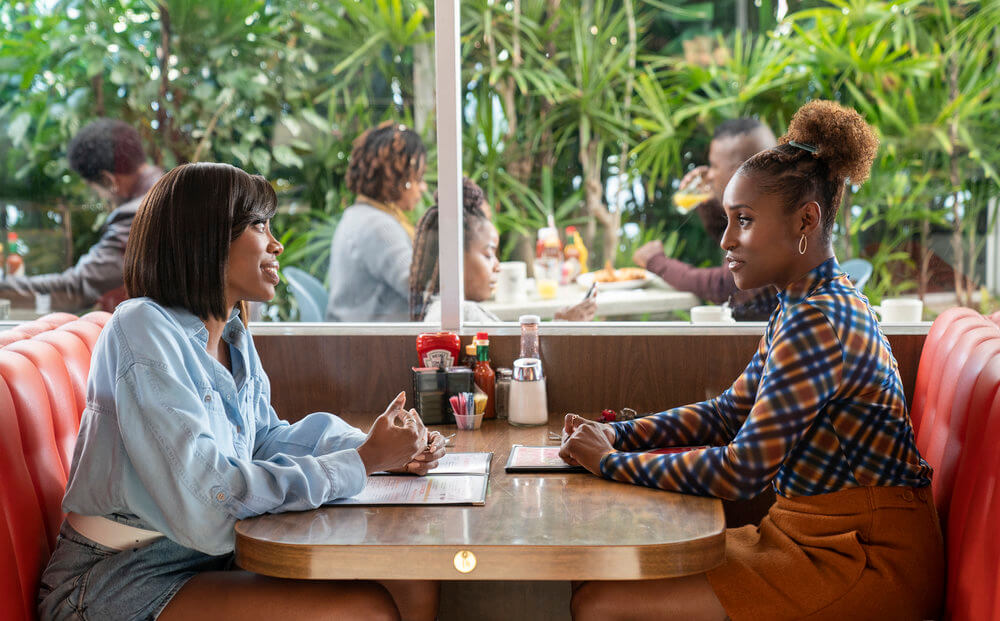 Perhaps the sweetest moments the girls shared were all the times they made up after their fights. They were always adorable, and that random realisation that they didn’t want to do life without the other was everything.

A significant moment was in season 5 when they made up after a very tense season. Issa and Molly held each other through everything in season 5, and they gave us the most ‘aww-inspiring’ moments.

This month, the show finally wrapped up as Issa Dee (Issa Rae) and Molly Carter (Yvonne Orji) took the final bow from the HBO series. While fans will miss the BFFs, there’s solace in knowing that they can access their favourite memories anytime they want on Showmax.

“We good now” – Burna Boy on He & Davido’s Relationship