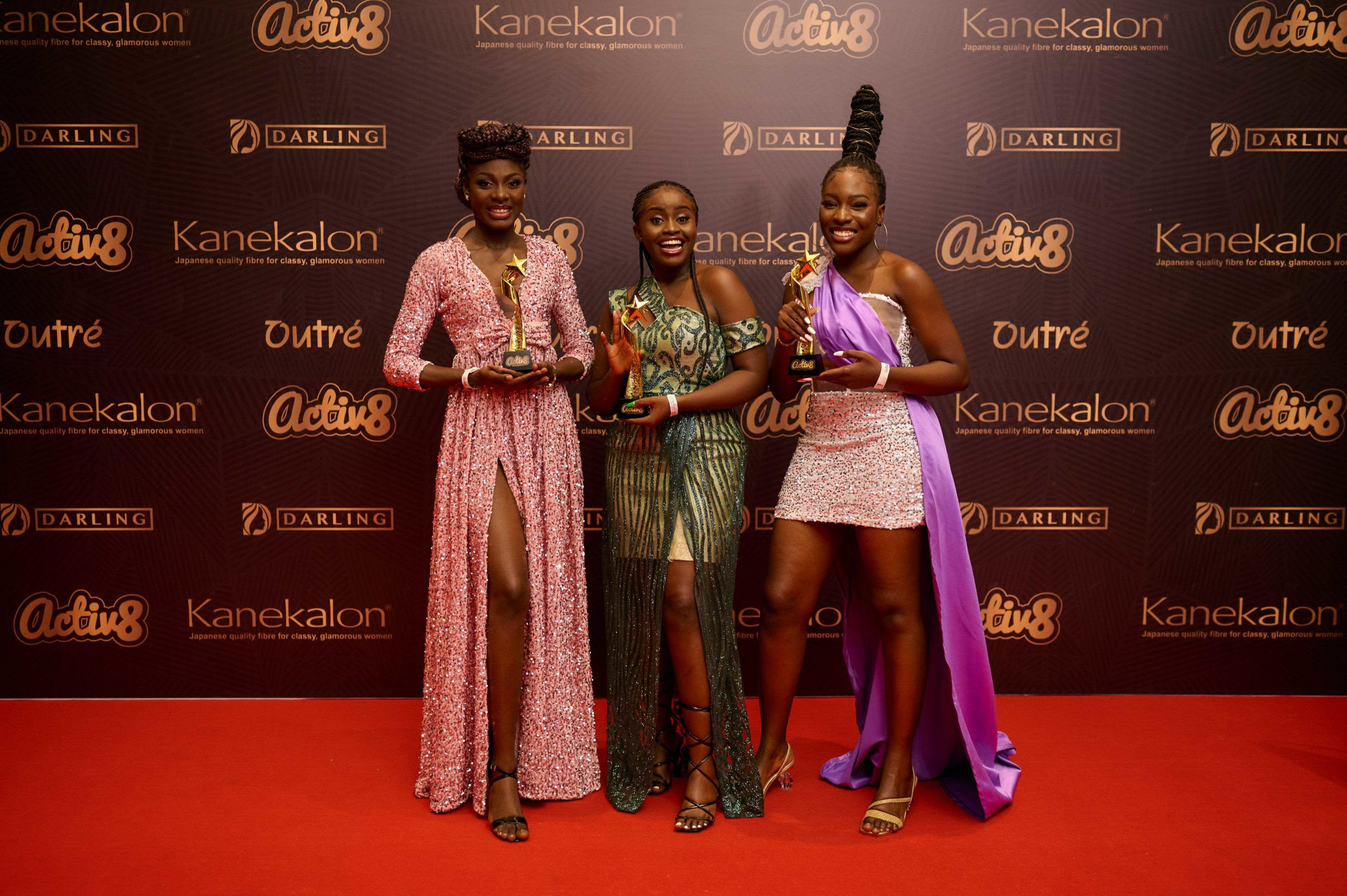 Kanekalon, the Japanese quality hair fibre and extensions producer closed the curtain on its Activ8 challenge on Sunday, December 12, 2021. The 7-week long creative contest was climaxed at the Movenpick Ambassadorial Hotel as a night of celebration and fulfilment.

Activ8 is an online creative challenge that seeks to bring together aspiring female content creators and influencers through the power of social media to realize how much potential and opportunities they have in this field. Through a series of carefully curated weekly tasks assigned to the contestants which started off at 40, Kanekalon was not mincing words with the goal of this challenge. 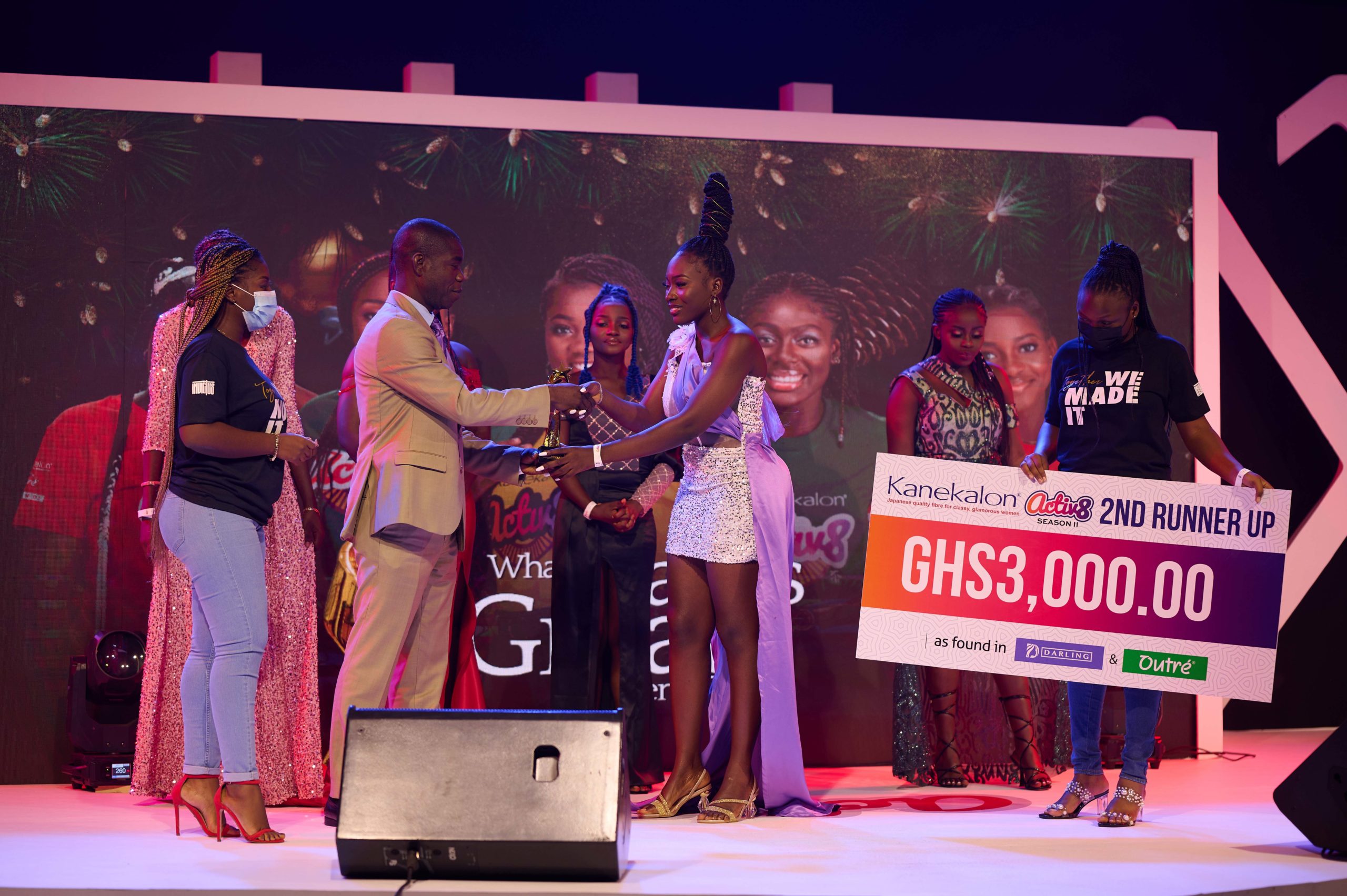 In a short interview prior to the premiering of their final task videos, the top 5 finalists expressed how Activ8 has been a learning and unearthing ground and how much they enjoyed working on their task till this point. Some of their tasks involved acting or performing like their mentors and favourite celebrities, a highlight on the flame retardant property of Kanekalon fibres, and a funky, creative hairstyling quest among others.

Their final quest carried the weight of deciding who will be crowned this season’s Queen was about realizing and supporting dreams; something Kaneka is all about. The contestants had to discover a young girl from an underprivileged home, tell her story to inspire others and also pledge to support her in their own way if they won the competition. The videos were judged and awarded marks by a 4-man panel. 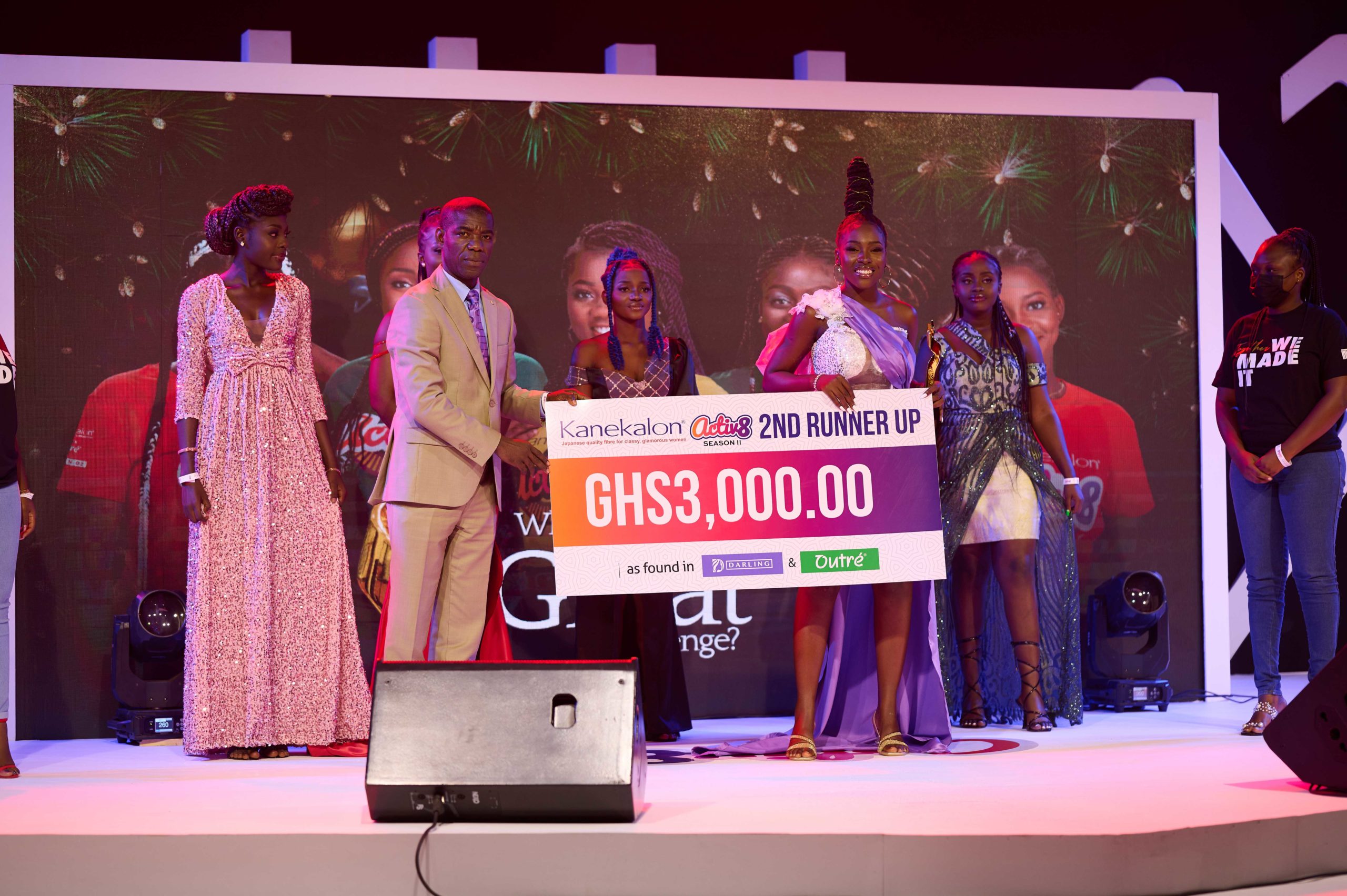 Happy Celly was crowned winner of Activ8 season 2, she was closely marked by Leeta who emerged as the 1st runner up followed by Betty Latty as the 2nd runner up. Happy Celly’s video attracted the benevolent hand of Enoch Danso, the Project Manager, Sales, Weave Ghana Limited who pledged to donate towards supporting the family in her video with a one-bedroom house. Her video zoomed in on a girl child living in dire conditions with her mother and siblings after her father abandoned her. The young girl who dreams of becoming a nurse in the future narrated the struggle they go through each day as they barely have a roof over their head and food to eat each day. The other contestants also had some really compelling stories as well and received great remarks from the judges. Kaneka together with the production company of the event – Invictus pledged to also donate a generous amount to all top 5 contestants towards their final quest project. 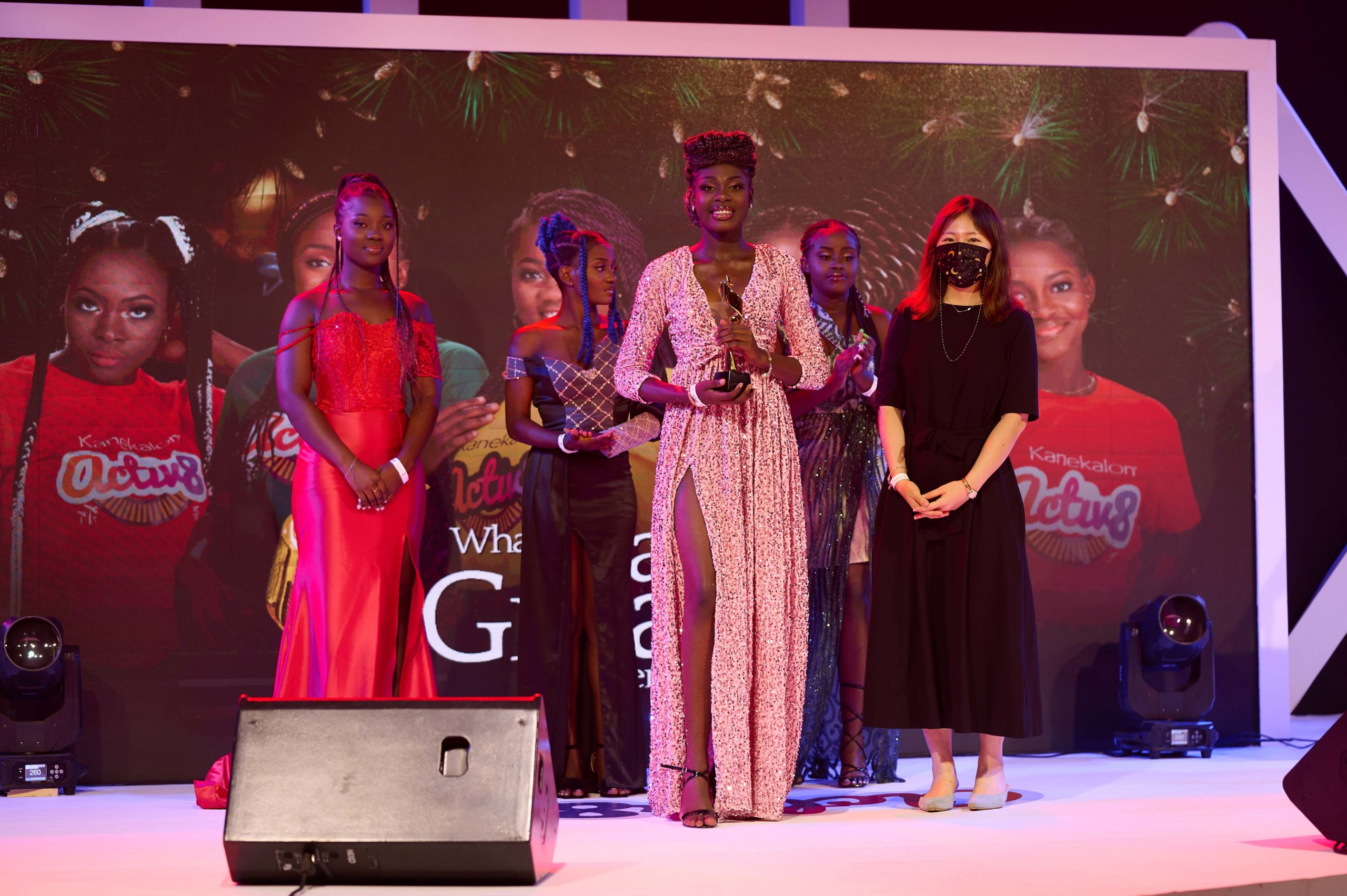 Hiro Seko, the General manager of Kaneka Africa who thrilled the audience with his “slim buster” dance moves while presenting to the winner the ultimate prize of 20,000cedis intended to be split by Kaneka as 10,000 cedis cash and 10,000 cedis to support her academic, entrepreneurial and life dreams. In an earlier speech, Seko did not hide his uttermost satisfaction on the turnout of the entire season especially the finale.  He and the team sounded eager about what season 3 might hold in the coming year and pledged for an even better experience. 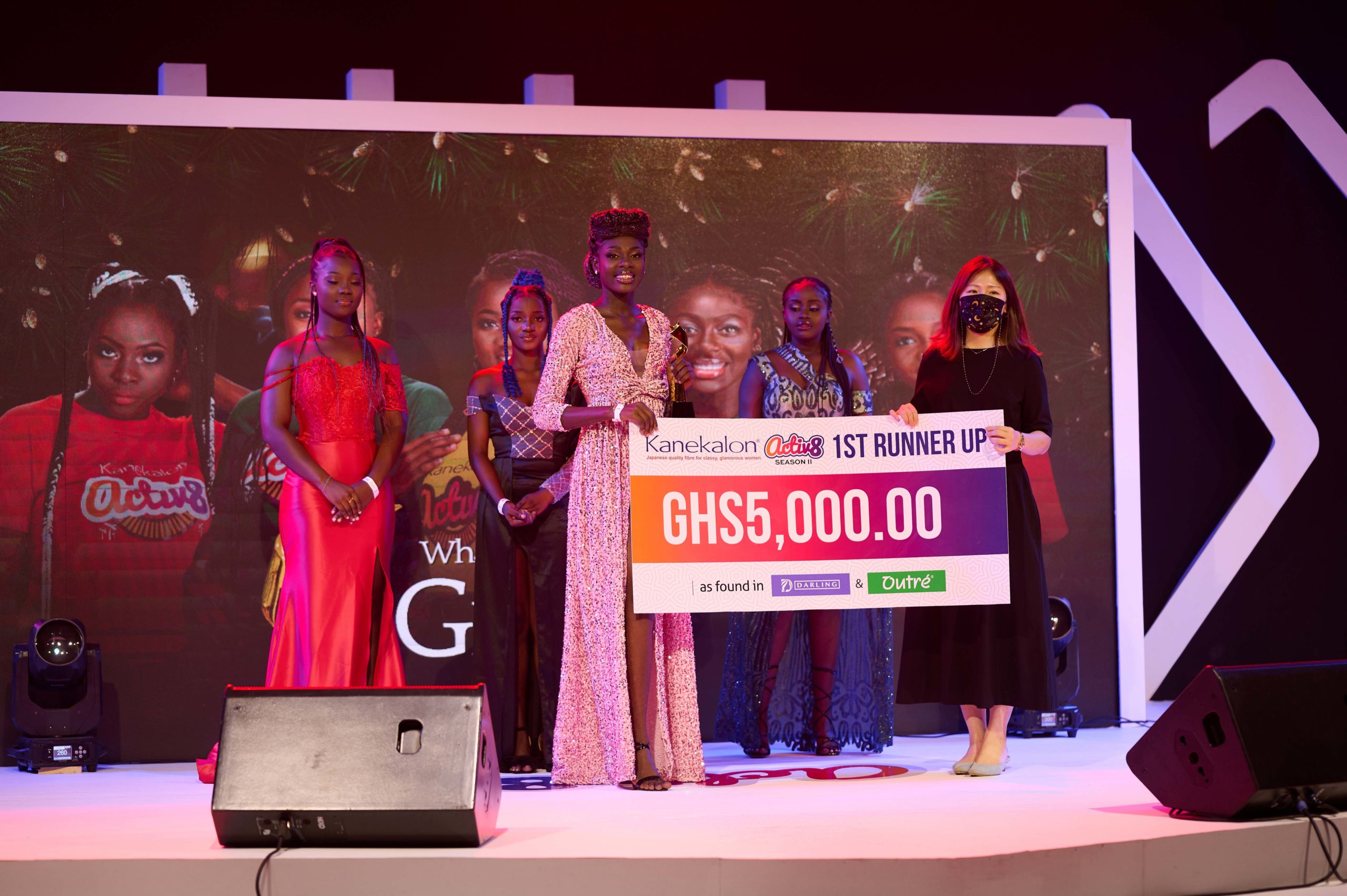 The event was graced with musical performances from Sandra Huson with fantastic song choices. It was truly a night of bliss, empowerment and fulfilment especially for the top 5 contestants as they were announced as part of the ambassadorial team for the brand, recognizing the outstanding work they put into this season’s quests. They ended the night by taking over the stage with some energetic and exhilarating dance moves with other friends and contestants who also joined them on stage. 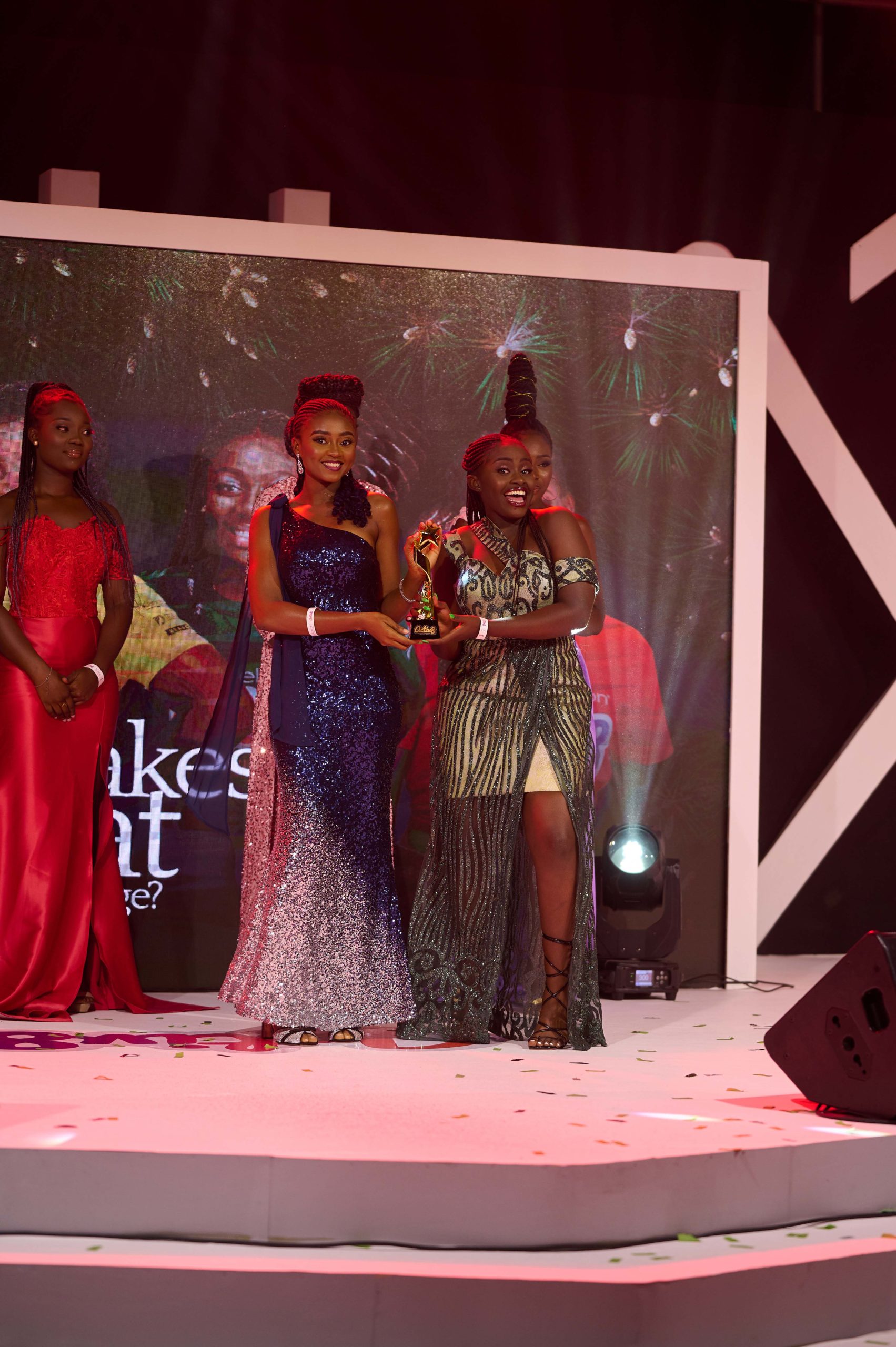 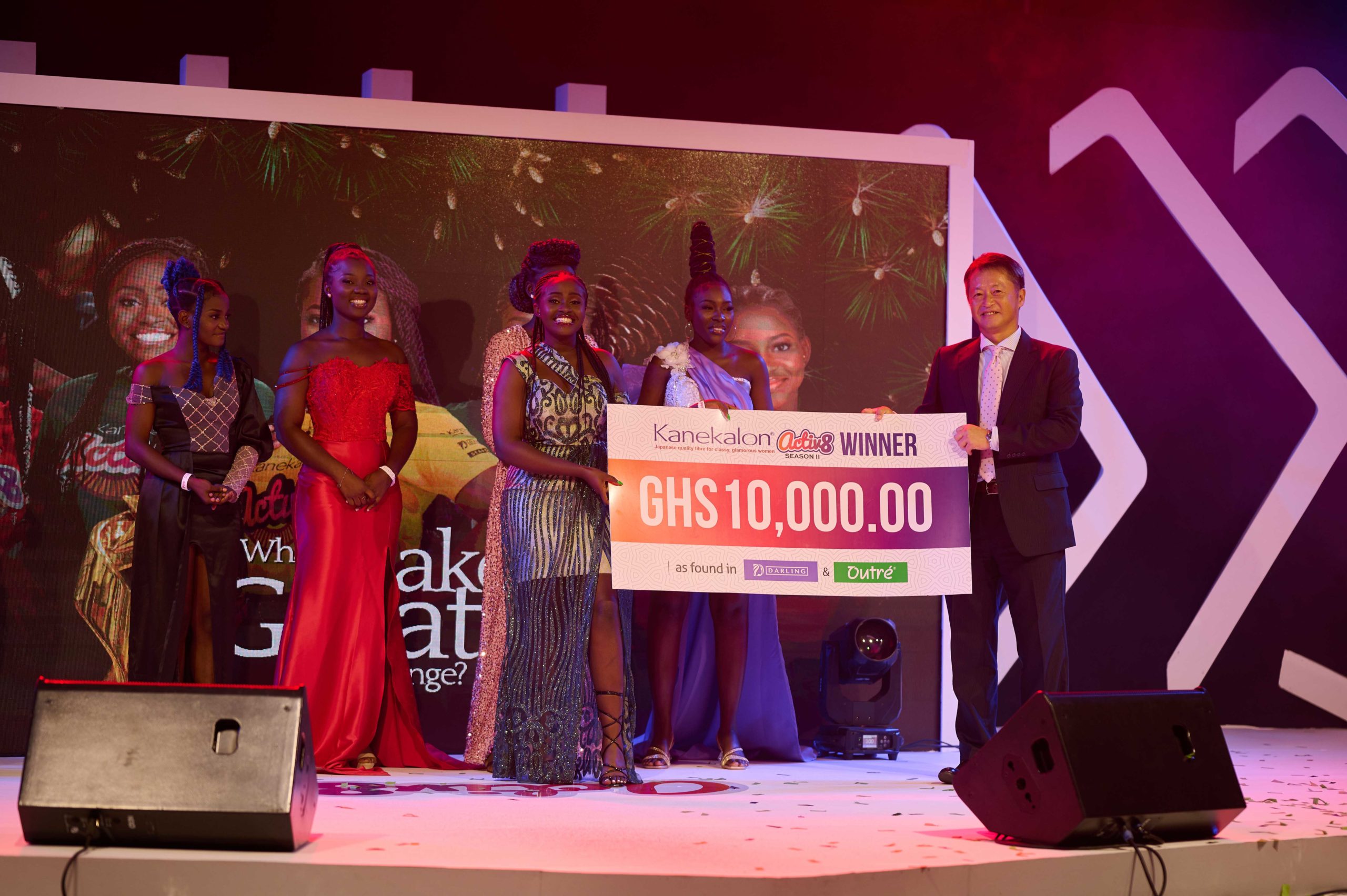 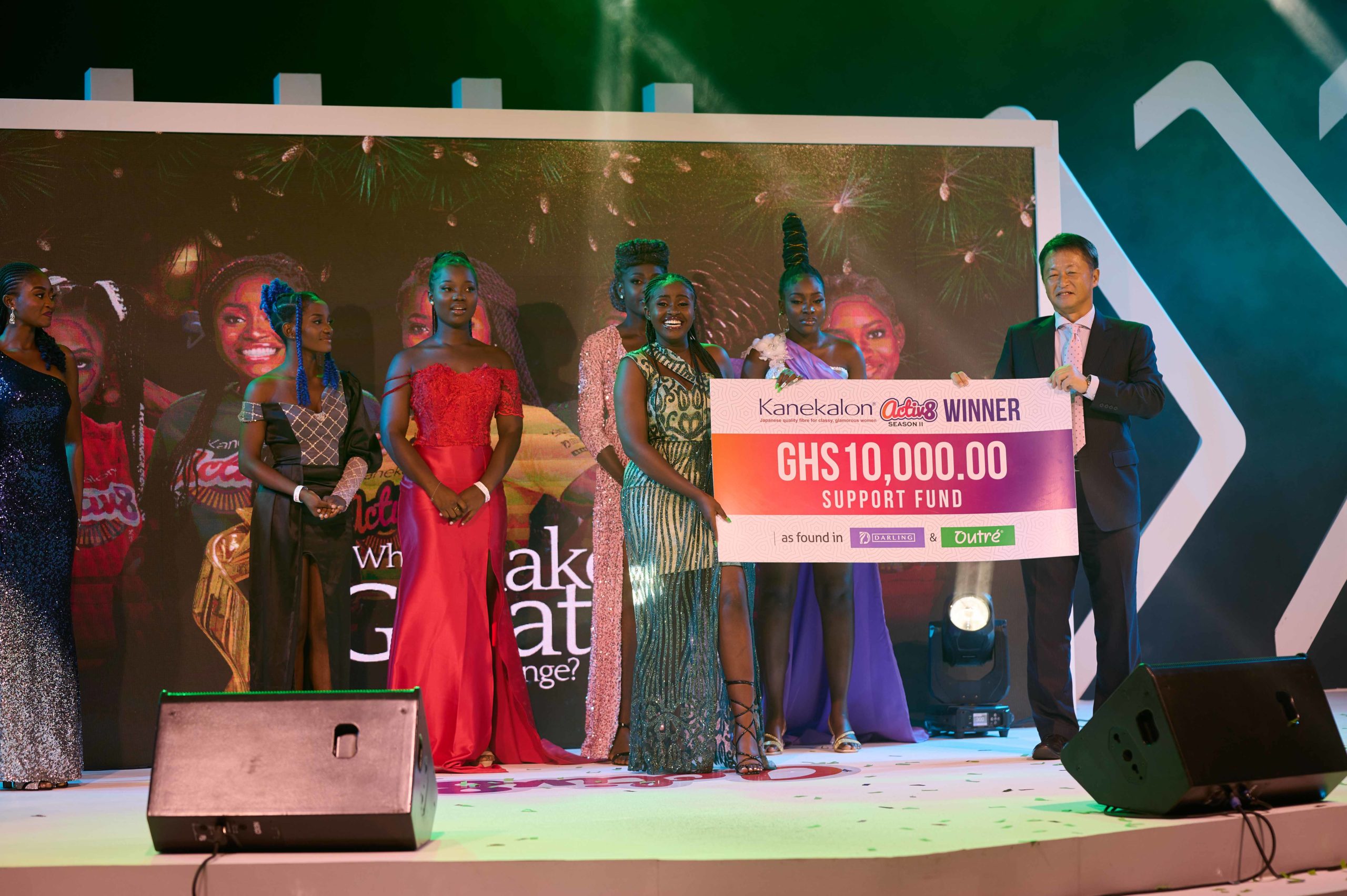 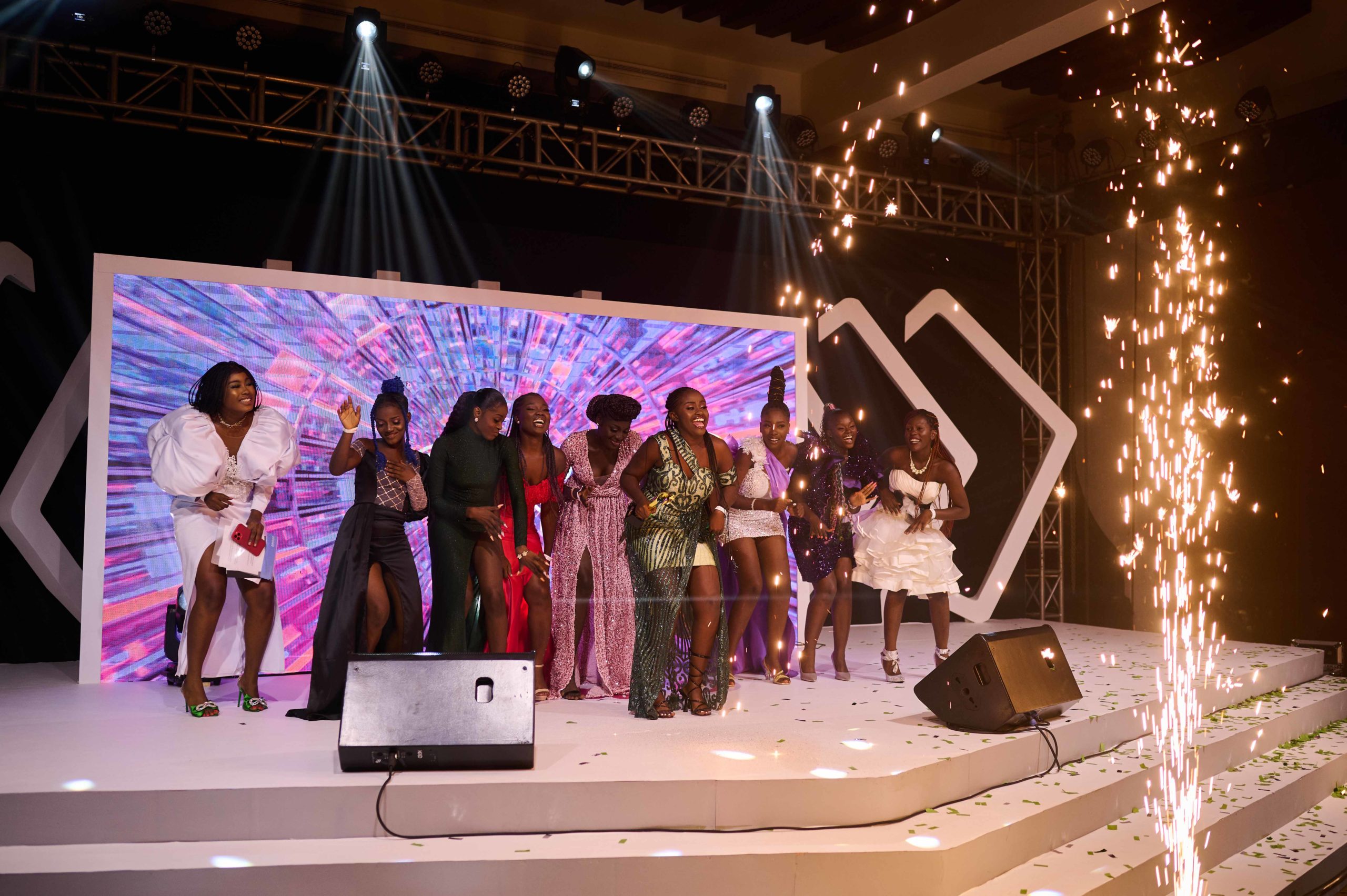 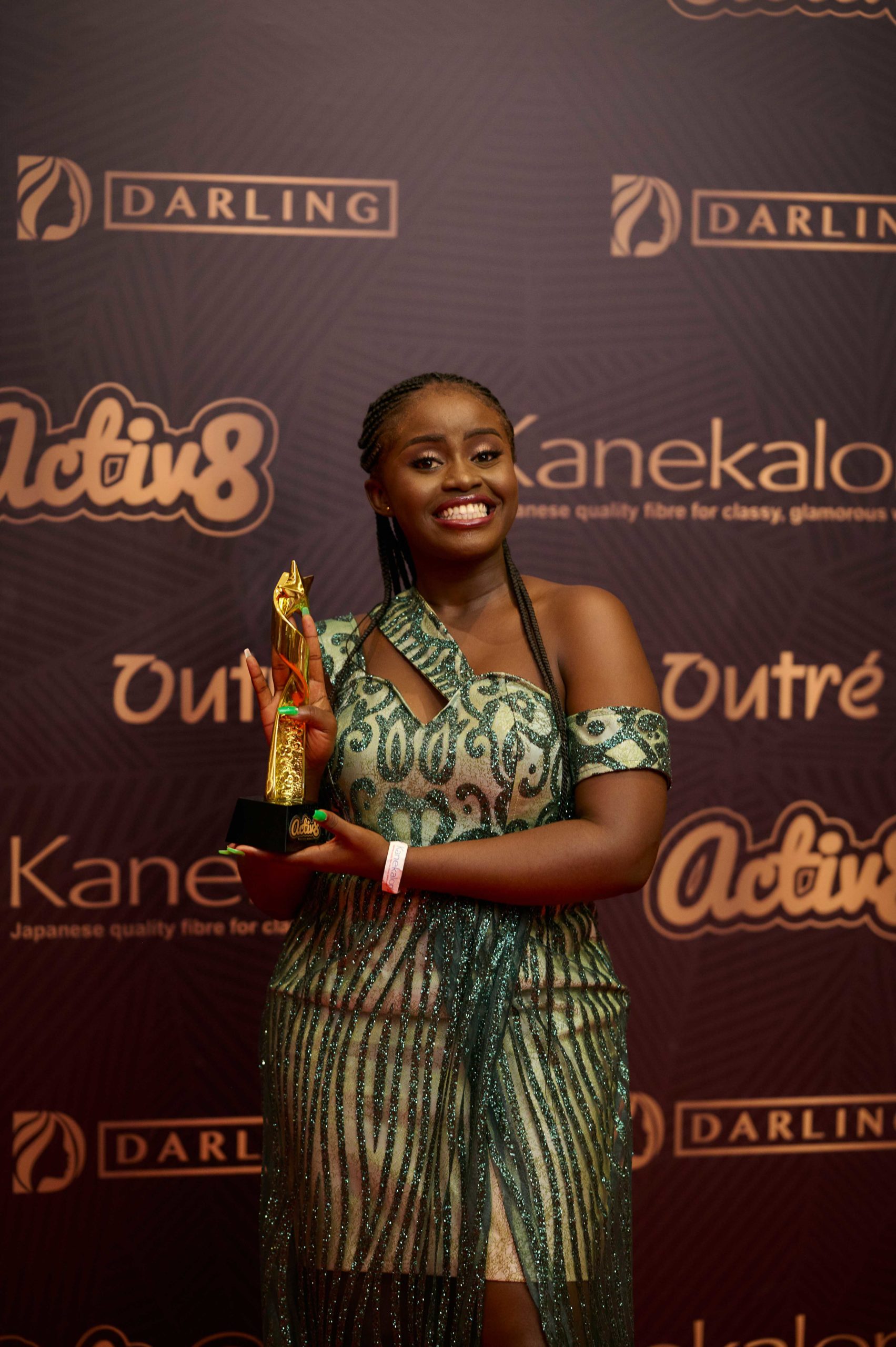 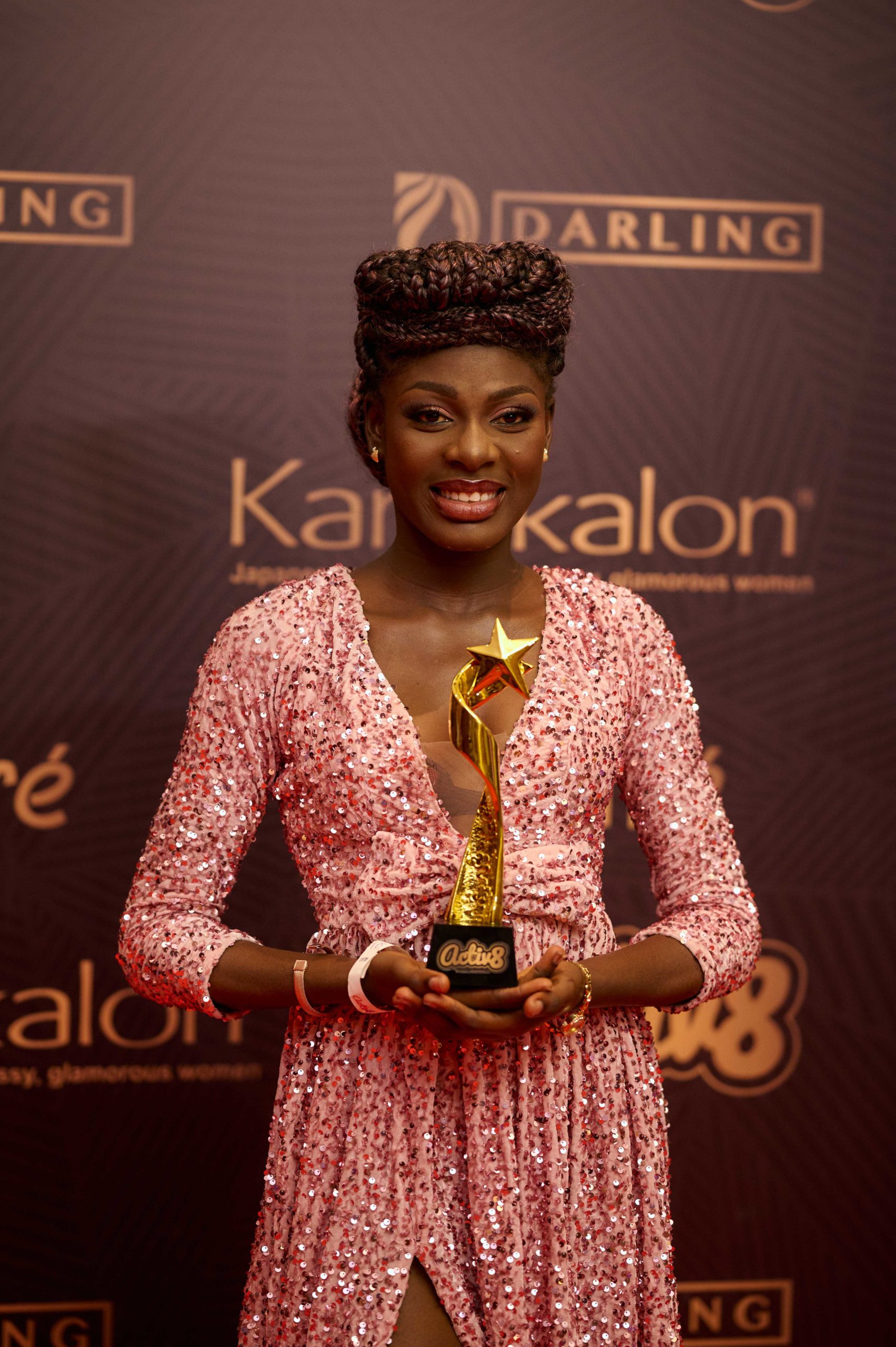 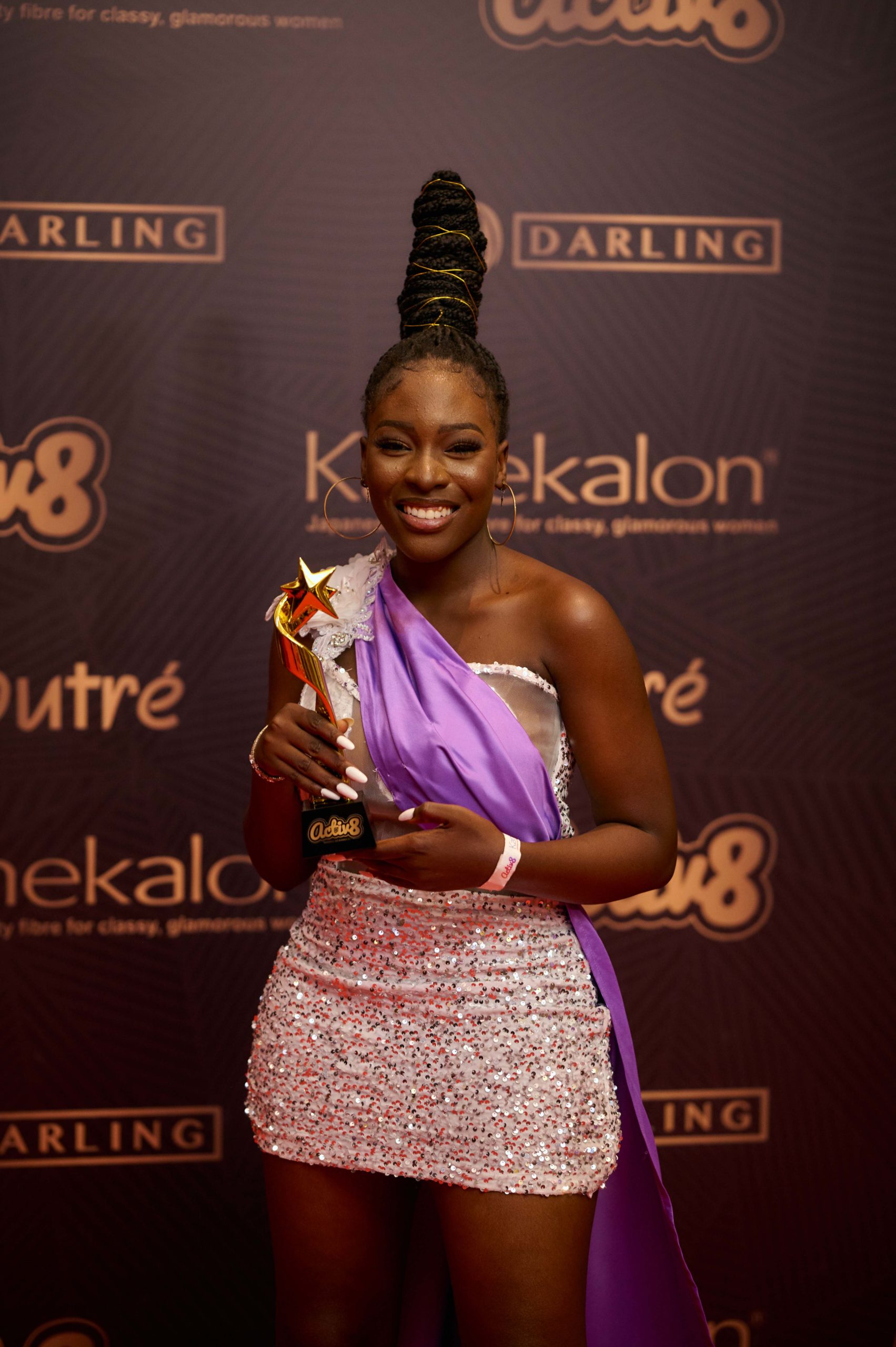 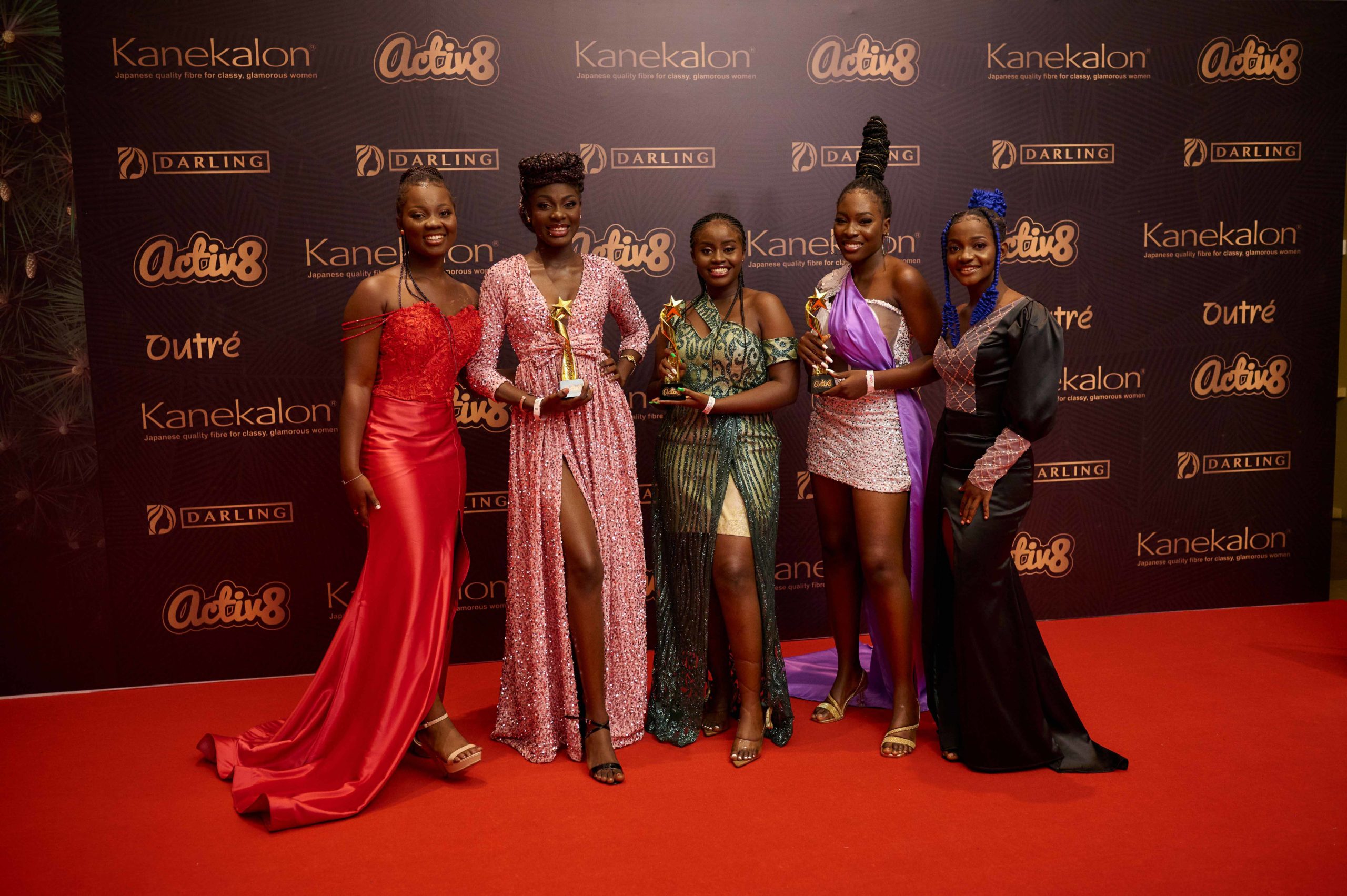 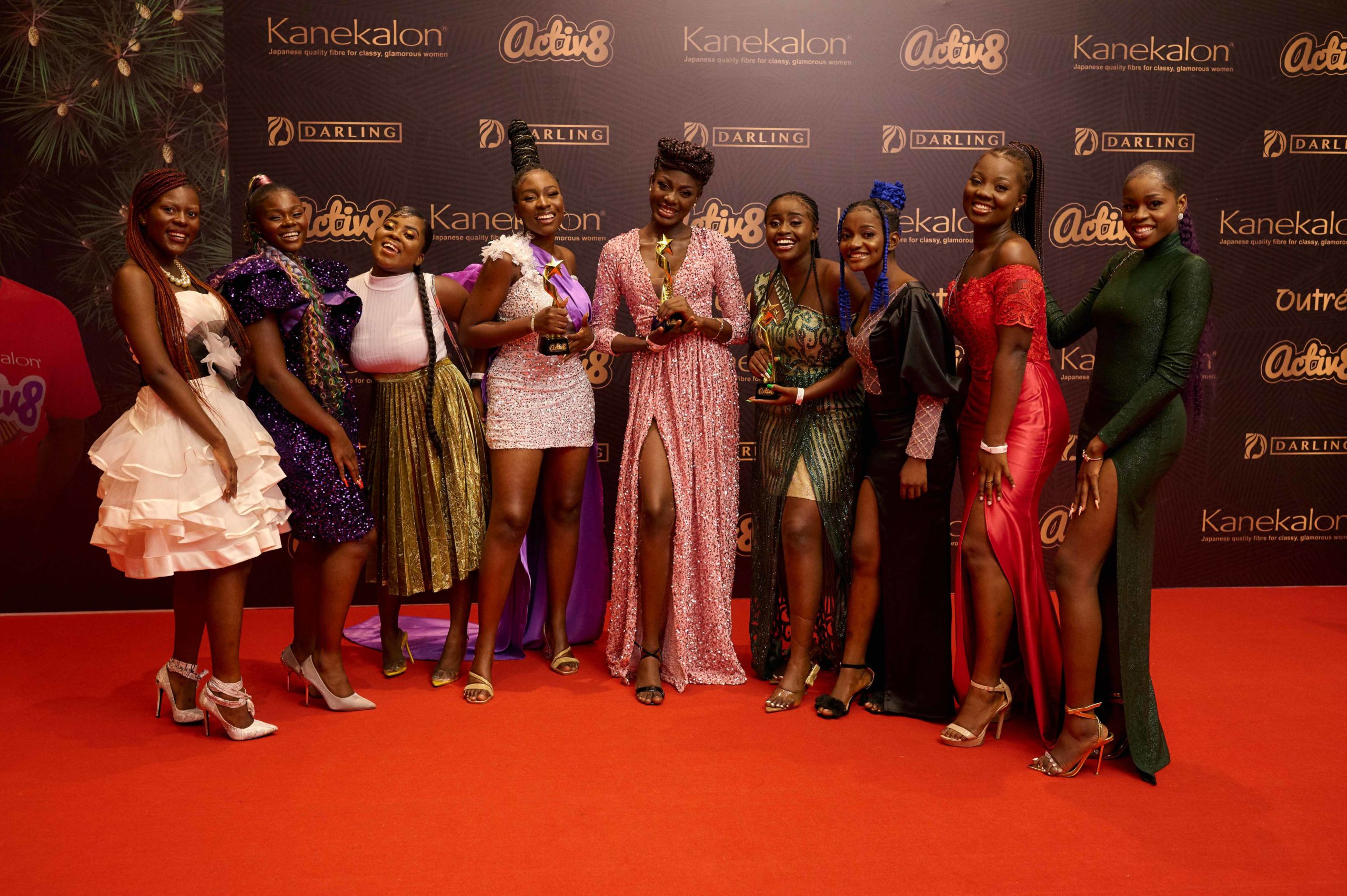 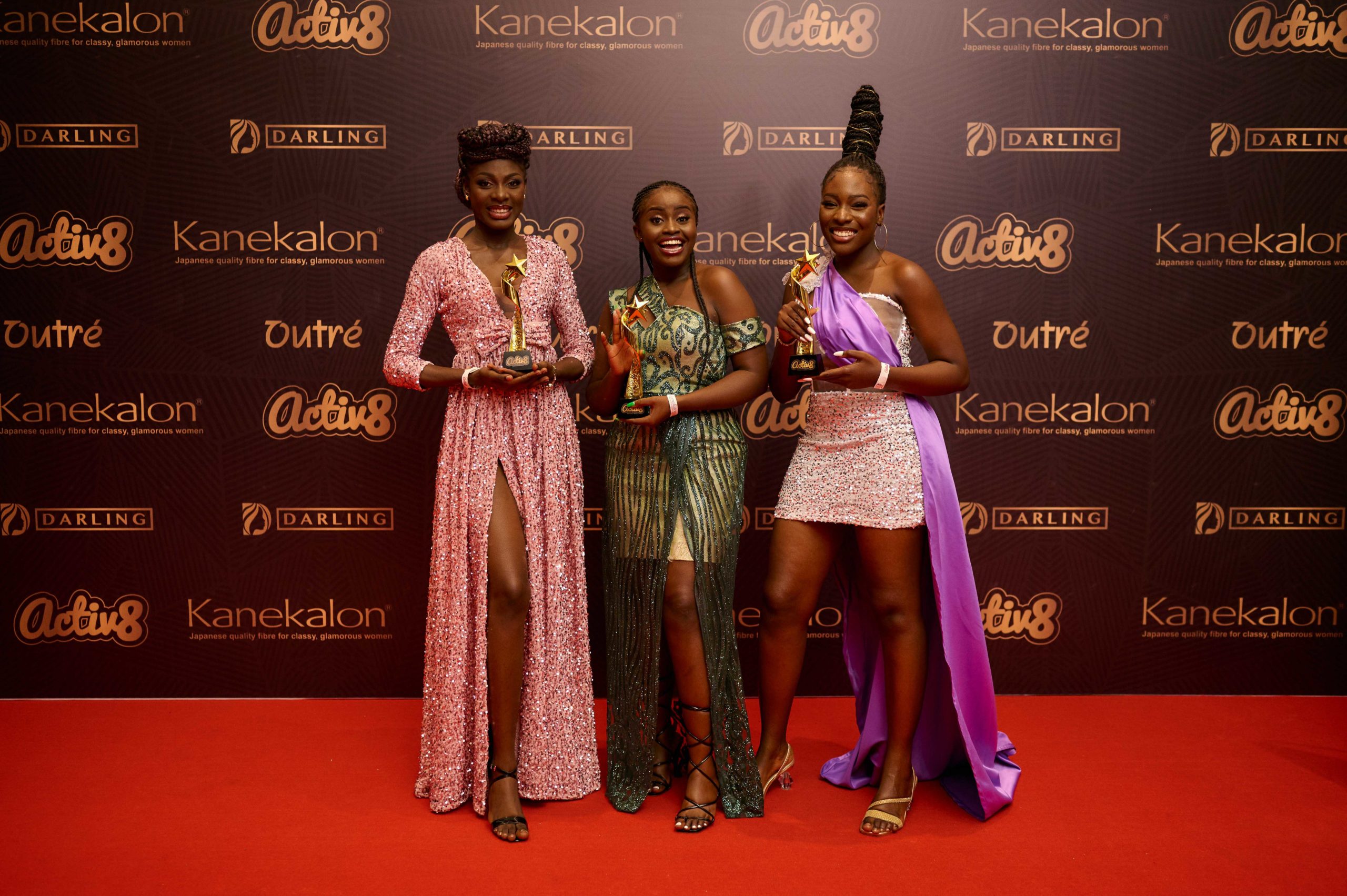 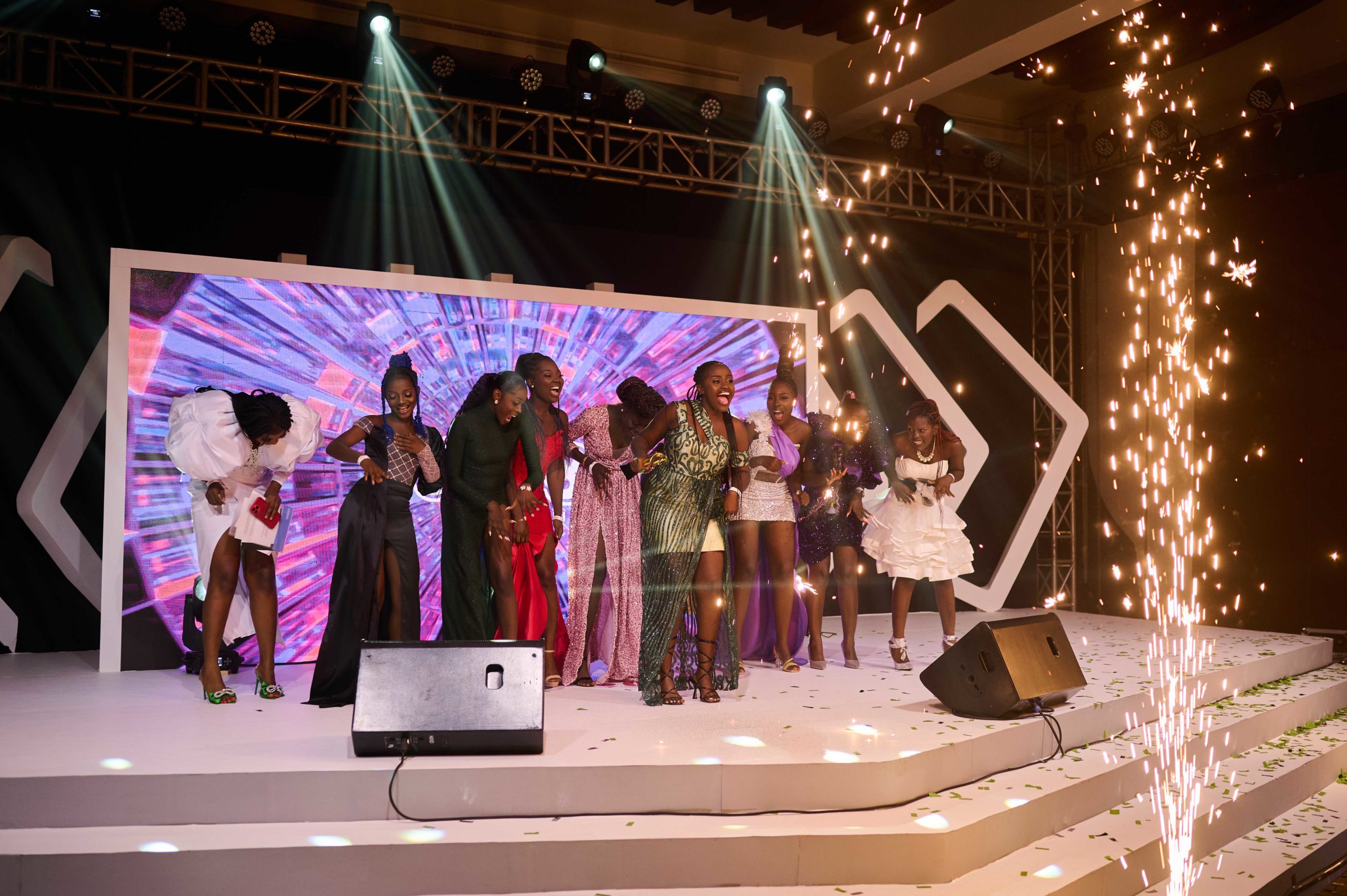