See Highlights from LivespotX Festival as Wizkid, Olamide, Tiwa Savage & Others lit up the stage 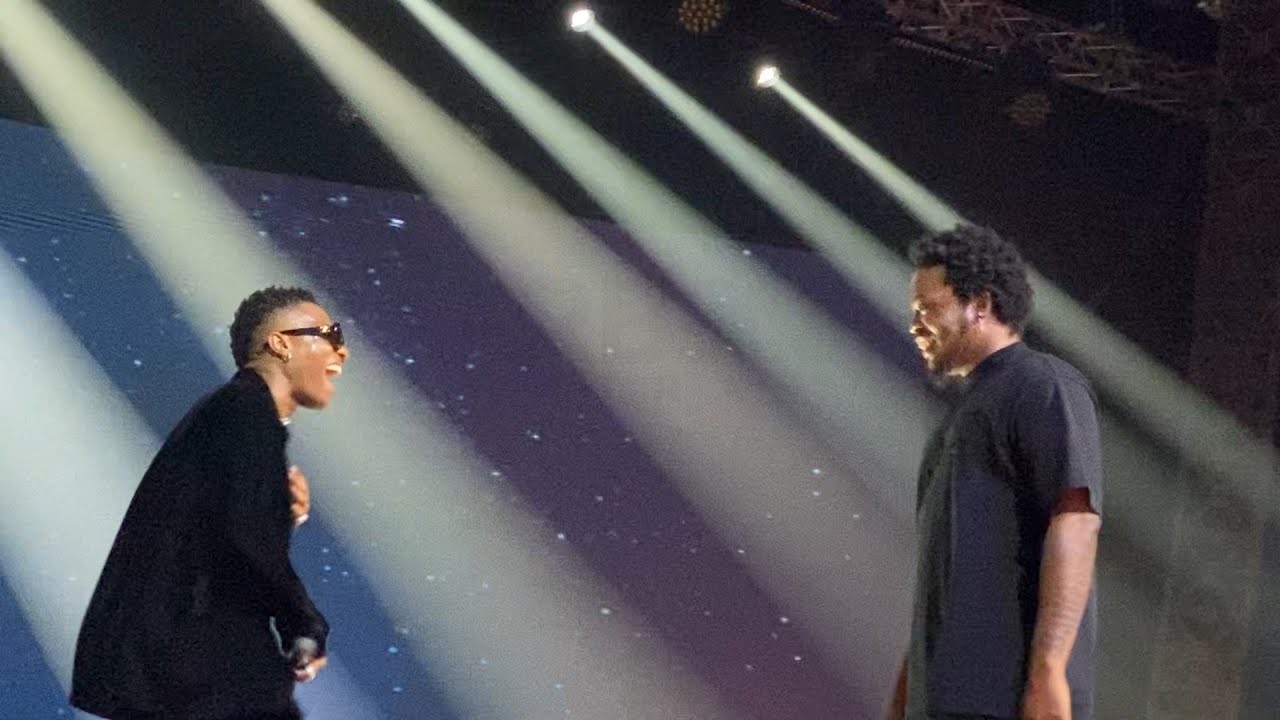 The LiveSpotX Festival brings together various prominent musicians to engage fans with exciting music and trendy beats. Wizkid, Tiwa Savage, Tems, Buju, Ckay, Ladipoe, Blaqbonez, and others are among the musicians that have headlined the event so far and delivered electrifying performances that fans will remember for a long time.

Wizkid’s brief statement on his song “Essence,” which features Tems, will live on in the minds of the crowd. He referred to a small boy from Ojuelegba who rose from the streets to the top of the charts and sold a million copies in the United States. Then he asked Olamide to perform their 2011 smash track “Omotoshan.”

See the highlight below:

Then it came to the most energetic performance of the night with the latest star of indigenous sound, Portable, who performed his hit banger “Zazuu“.

Missed out on the fun from Tiwa Savage’s LivespotX concert? Let’s catch you up on what went down below:

The drama continues in Episode 9 of Bovi’s “Back To School: Graduation Season”