When it comes to love, we should already know to never say never! Tobi and Ebuka are yet another testament to the fact that love can happen even with the ones that we least expect.

The pair started off as just platonic friends who didn’t exactly think great of each other. So how did it all spiral into a blissful ever after story? Tobi and Ebuka fill us in with all the sweet details – keep scrolling to find out.  Their pre-wedding photos are giving us all the feels and we can’t help but feel the love and chemistry. 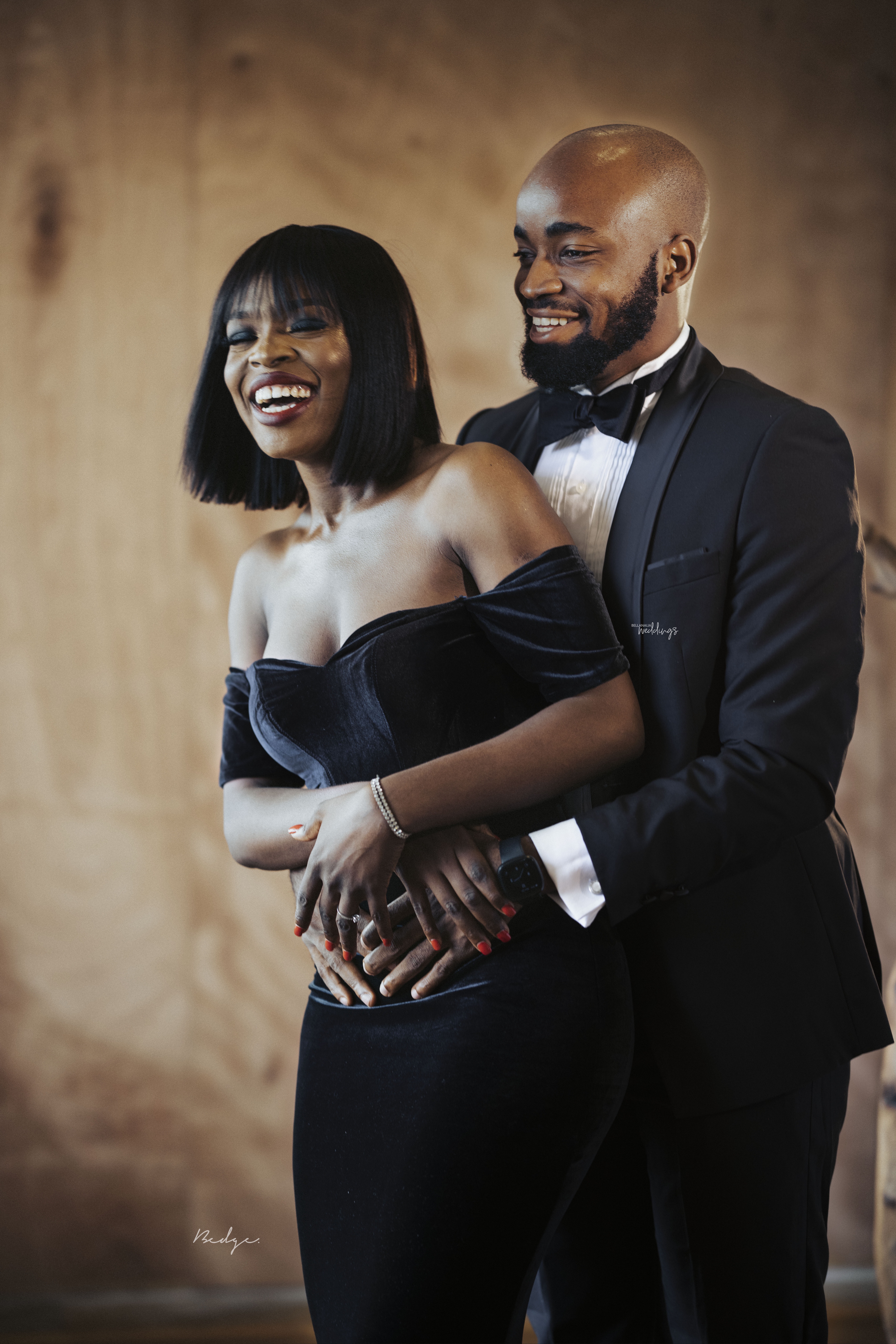 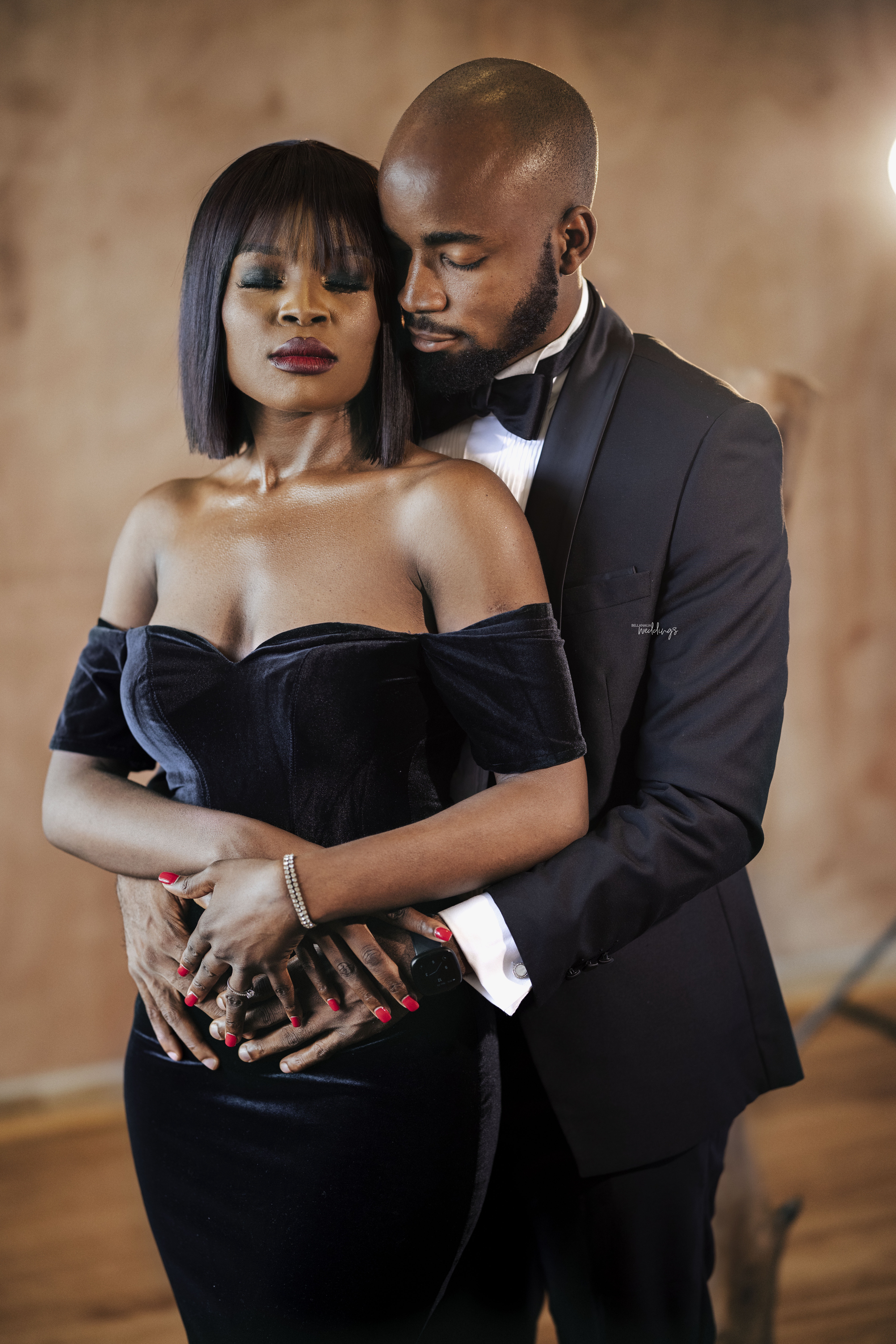 How We Met
By Tobi and Ebuka:

We first met in April 2016 at a conference in the United Kingdom, where we both lived at the time. It was a casual meeting and there was no follow-up afterwards. We both moved back to Nigeria in 2017 and started off as passive friends. 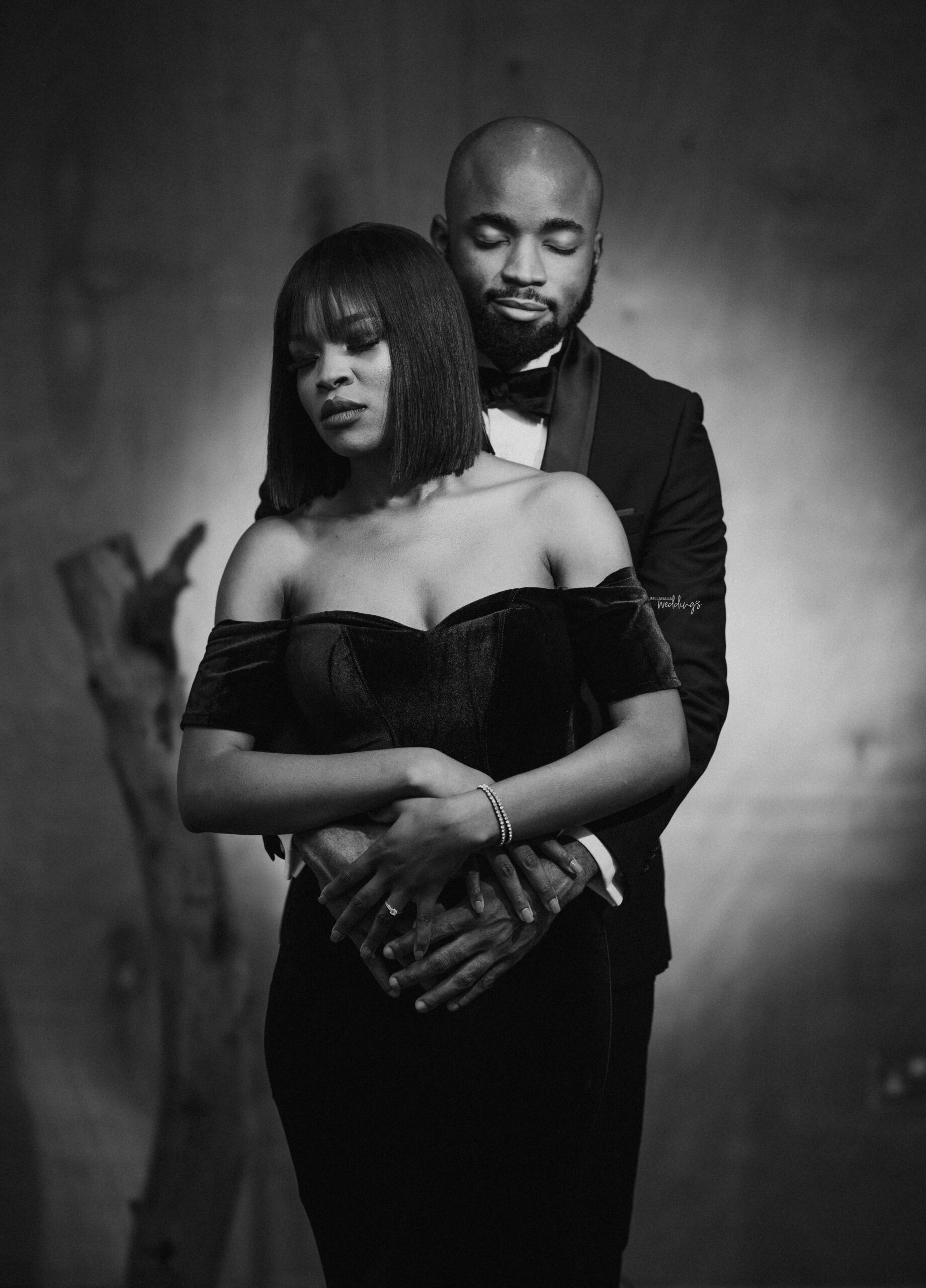 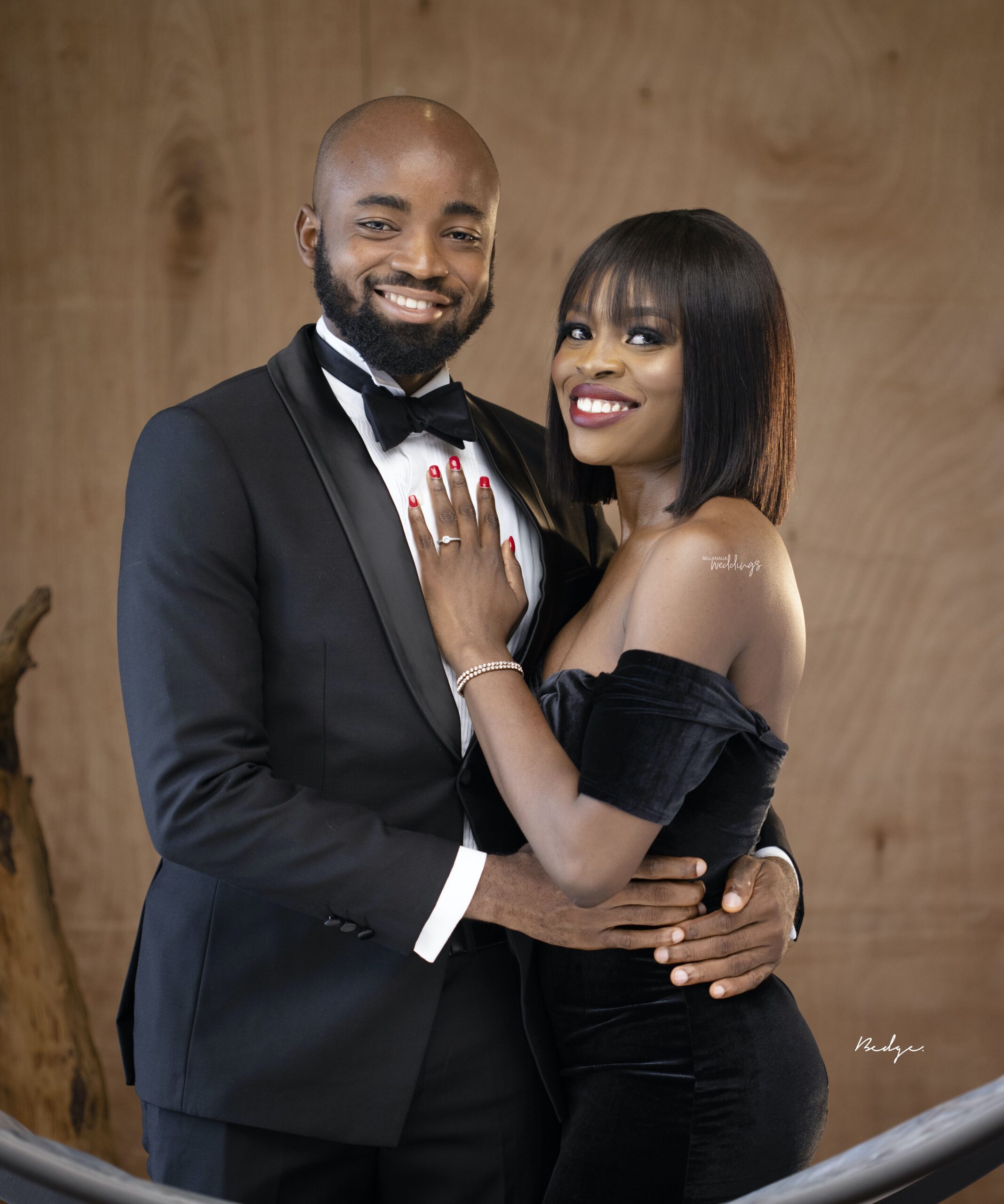 Tobi: I found him really obnoxious.

Ebuka: I thought she was a snub and too full of herself, but I kept inviting her out because there was something intriguing about her presence and perspectives. 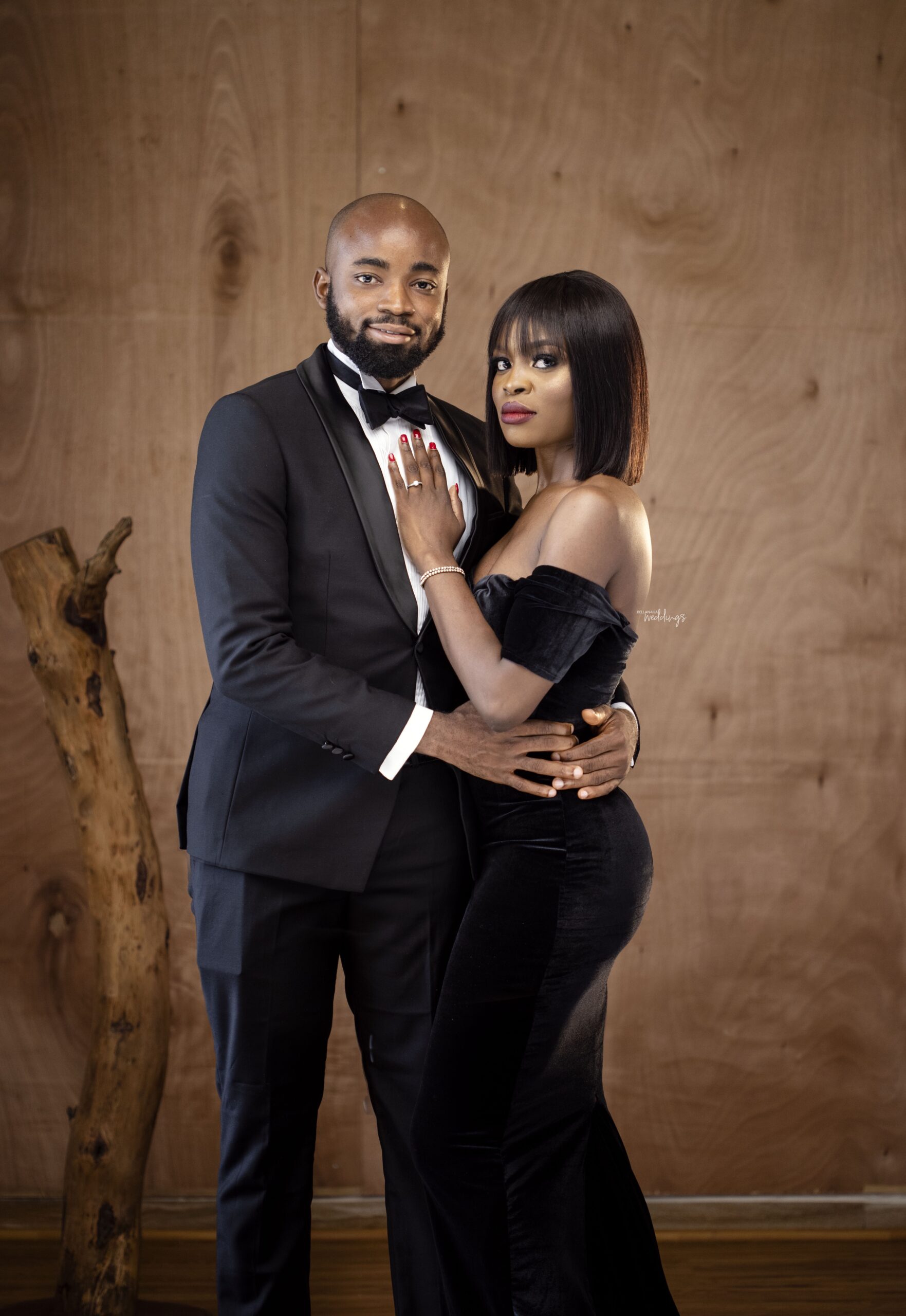 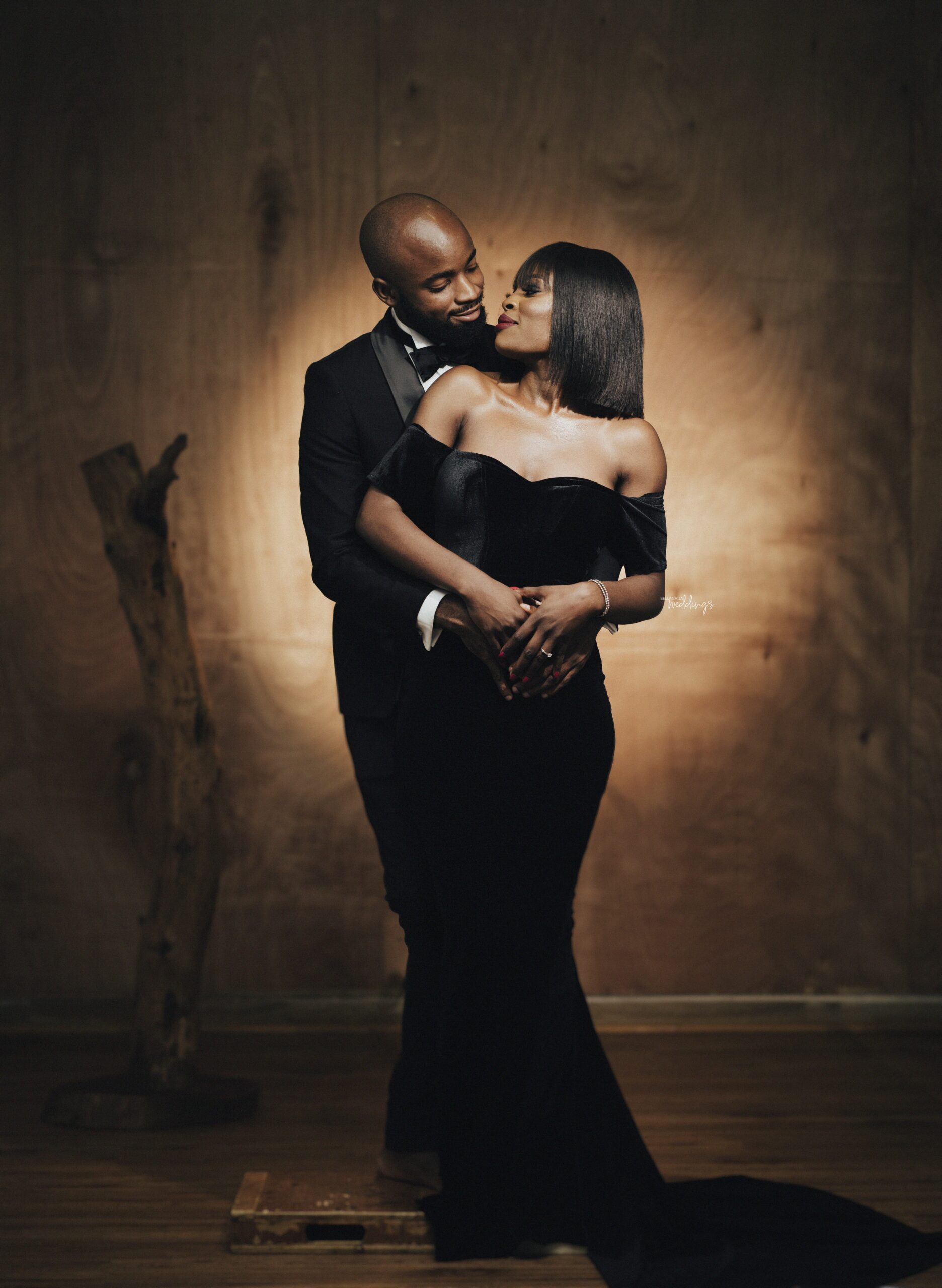 Tobi: I always turned him down politely because I just didn’t see the point of his invites and I was in a relationship at the time.

Ebuka: At some point, I gave up on her and we both moved on. Over a year later, we decided to rekindle our lost or “never happened” friendship. I guess it was fate this time as we were both single. We became really good platonic friends.

Tobi: Months went by and we slowly became peas in a pod, we did everything together and really enjoyed spending time with each other. It was a no-brainer that we became fond of us. So, we decided to take it to the next level, we became an item. 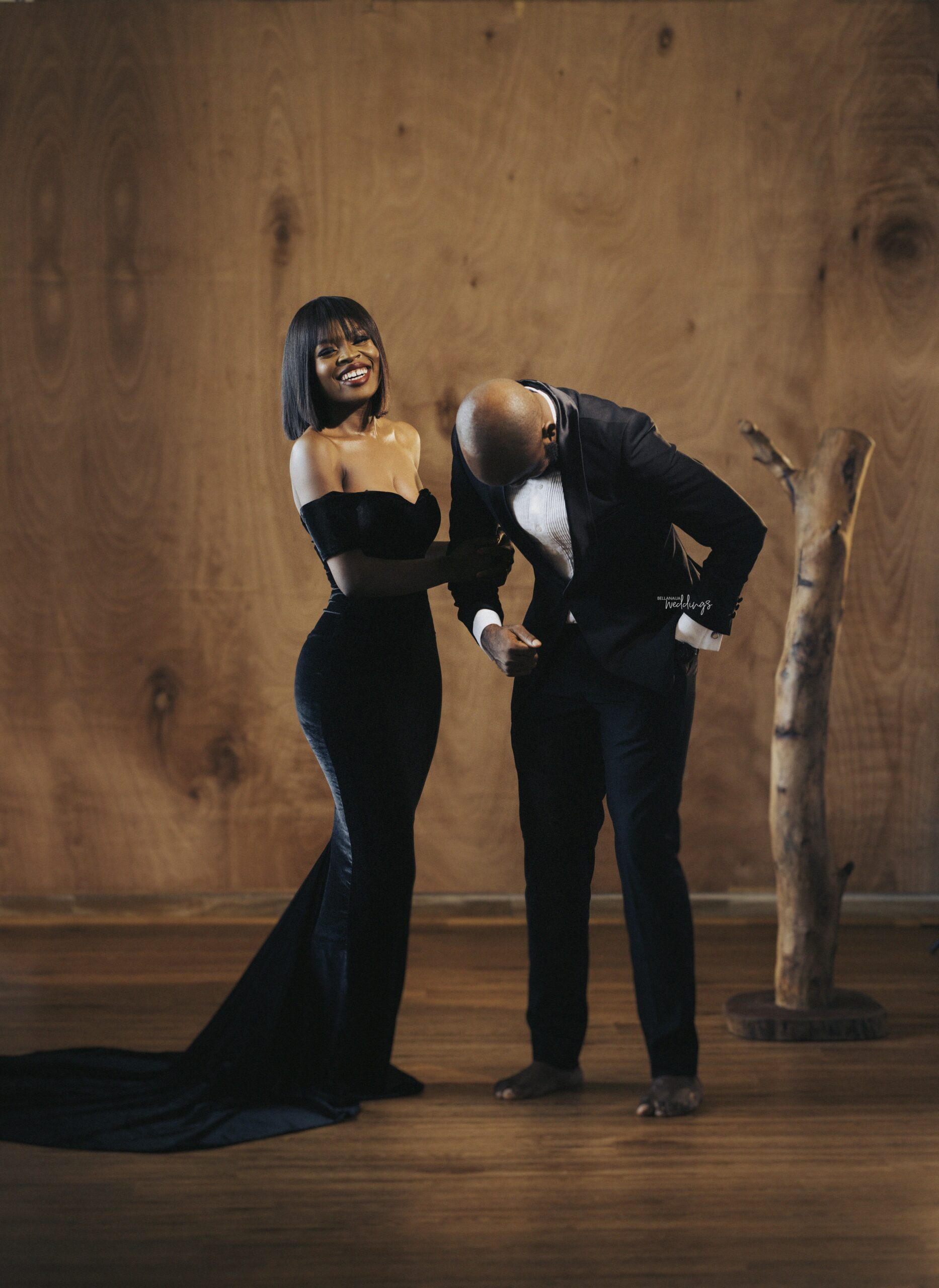 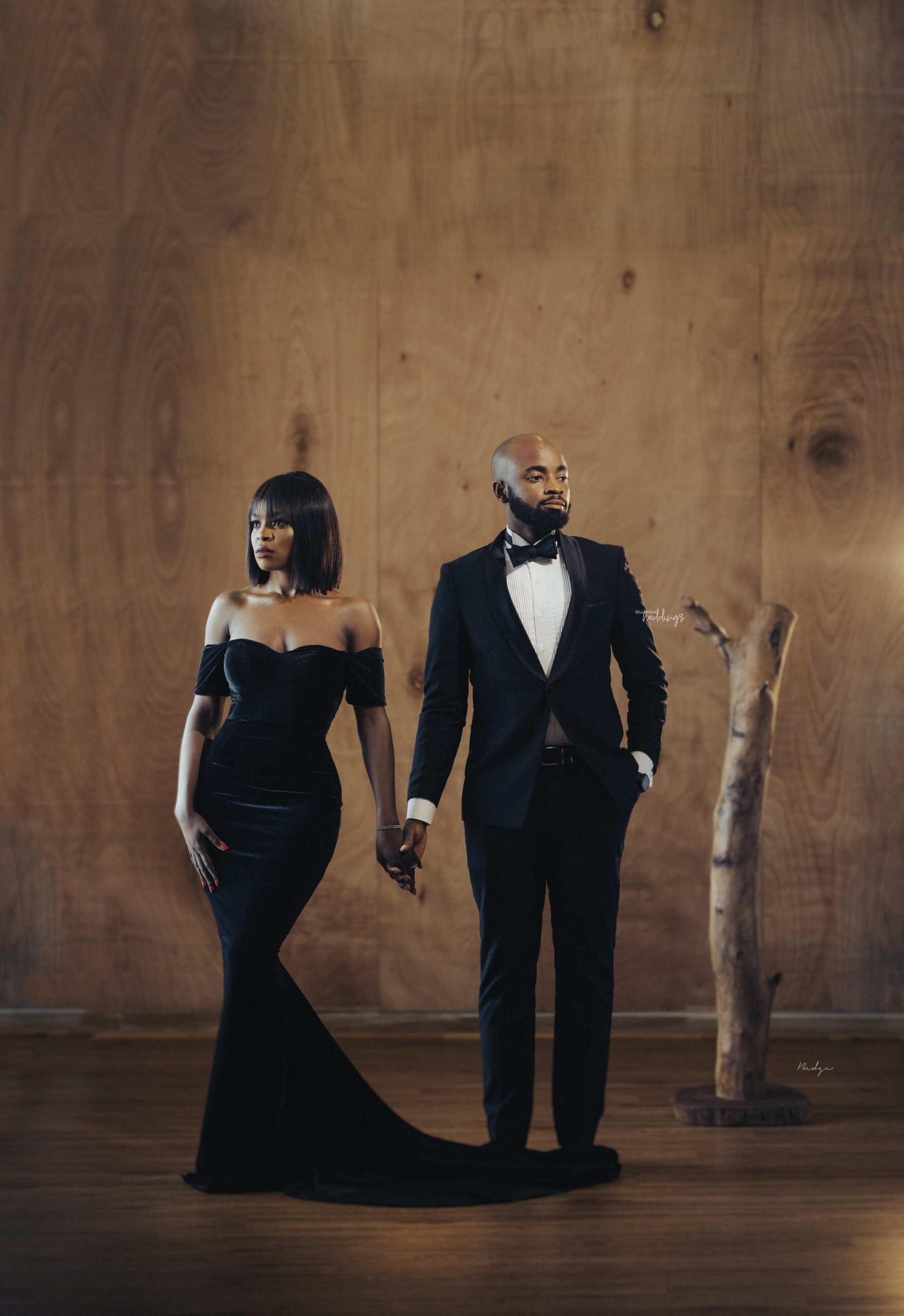 Tobi: Fast forward to our anniversary day. He took me out for dinner and tricked me into wearing the dress I initially planned to wear in Morocco for my birthday (which did not happen due to the lockdown restrictions).

Ebuka: She was really clueless, she thought it was one of our beautiful dates. I was nervous and excited all at once. What a feeling! 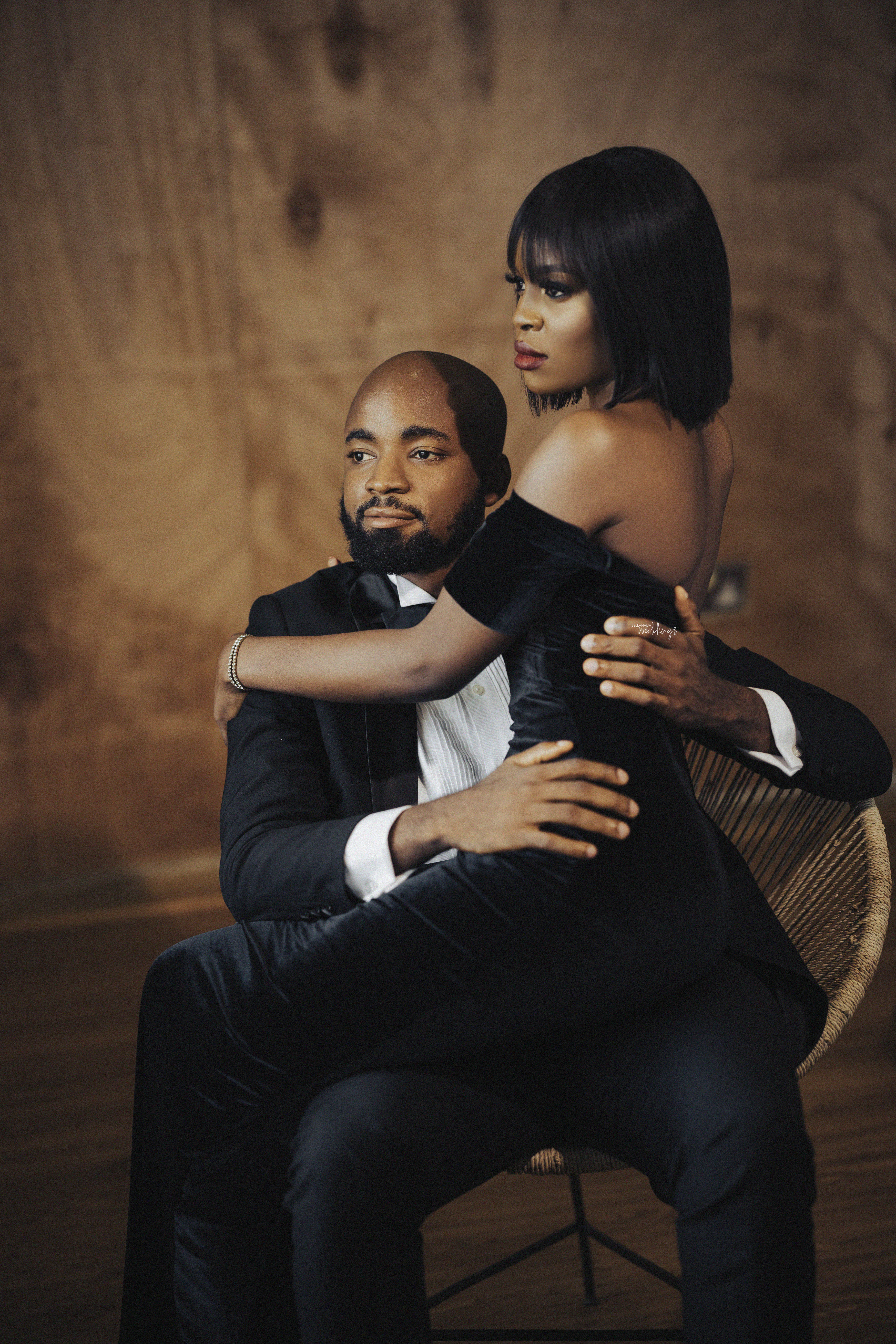 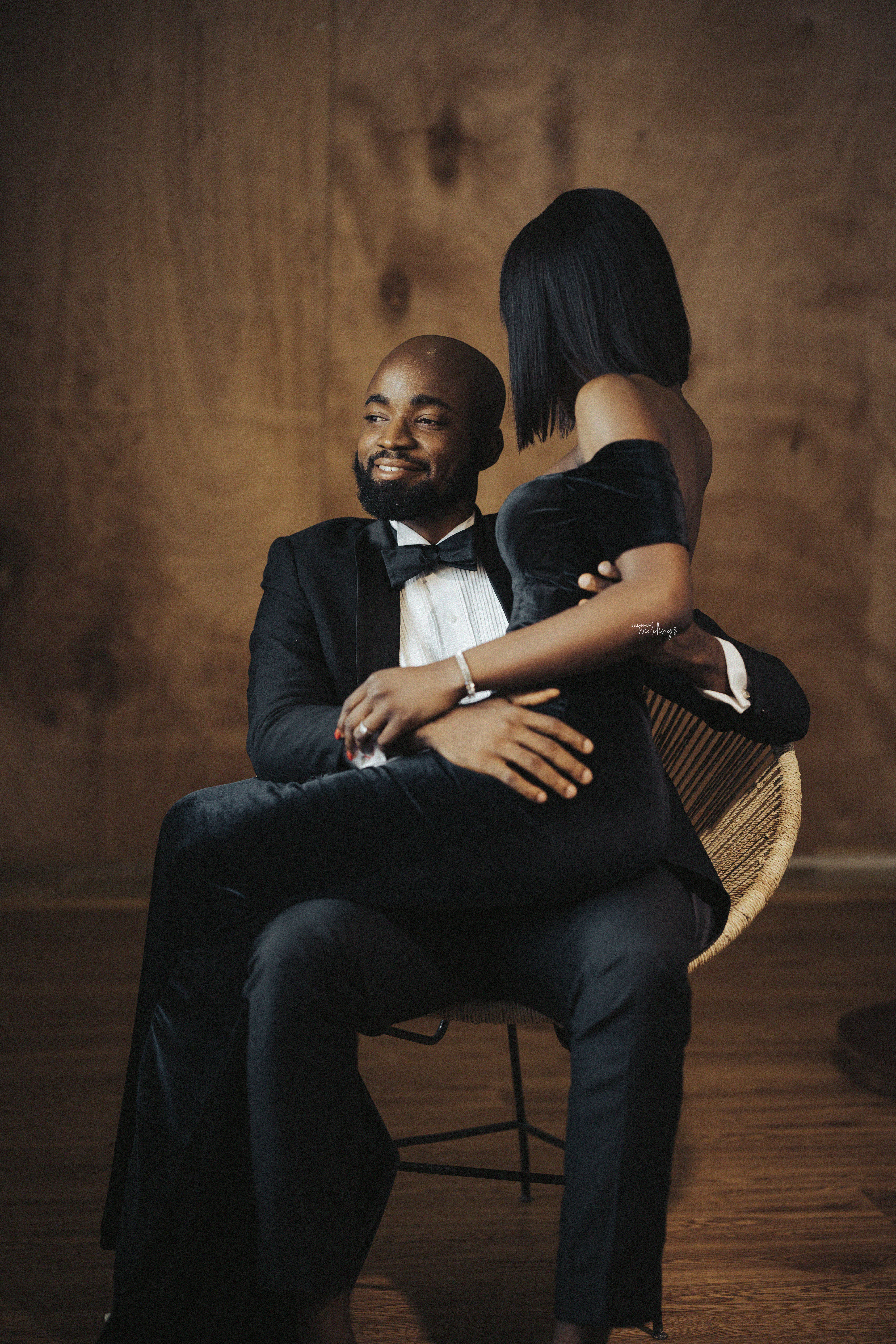 Tobi: On arrival to dinner, I noticed he had shut down the whole of the restaurant for us, I thought it was lavish but loved it! Then, he excused himself to pick a call. I was on my phone waiting for him to get back when he sent a bouquet of roses and a violinist over to me and asked me to come over to where the magic happened.

Ebuka: I asked her to be my wife and she gave me a resounding YES! I’m a lucky man.

Tobi: We get to do life together regardless of its challenges. For this, we are super grateful to God! 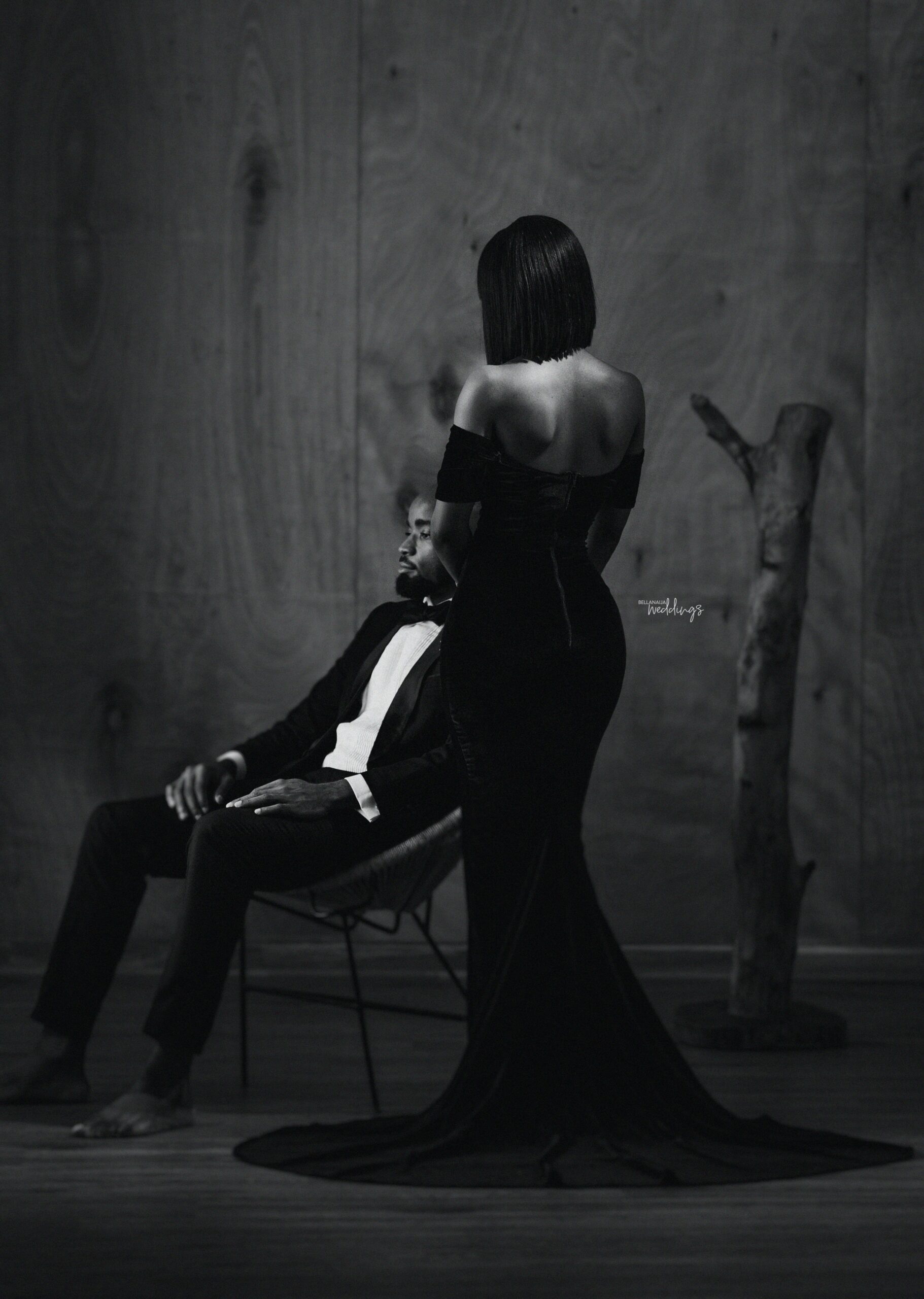 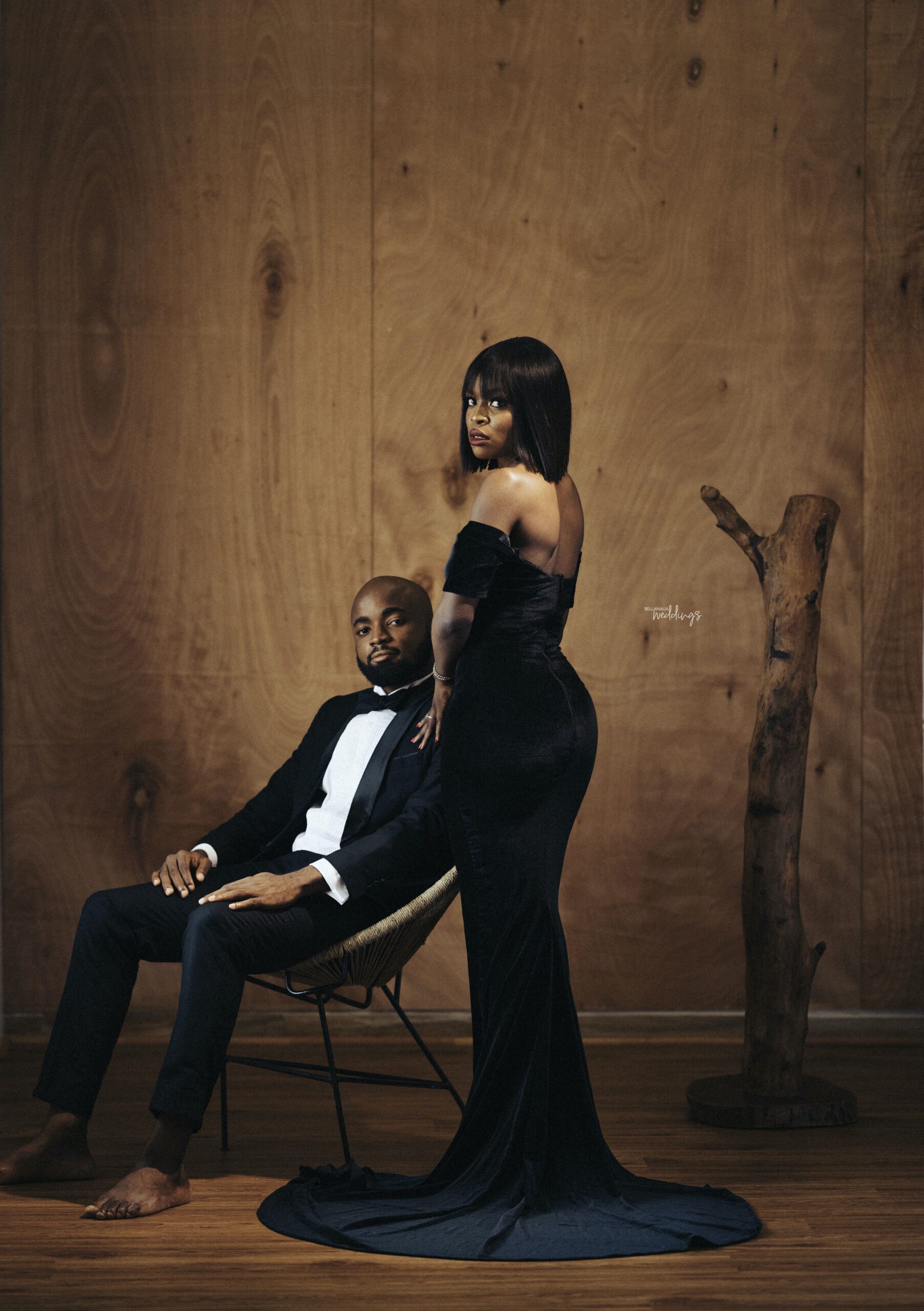 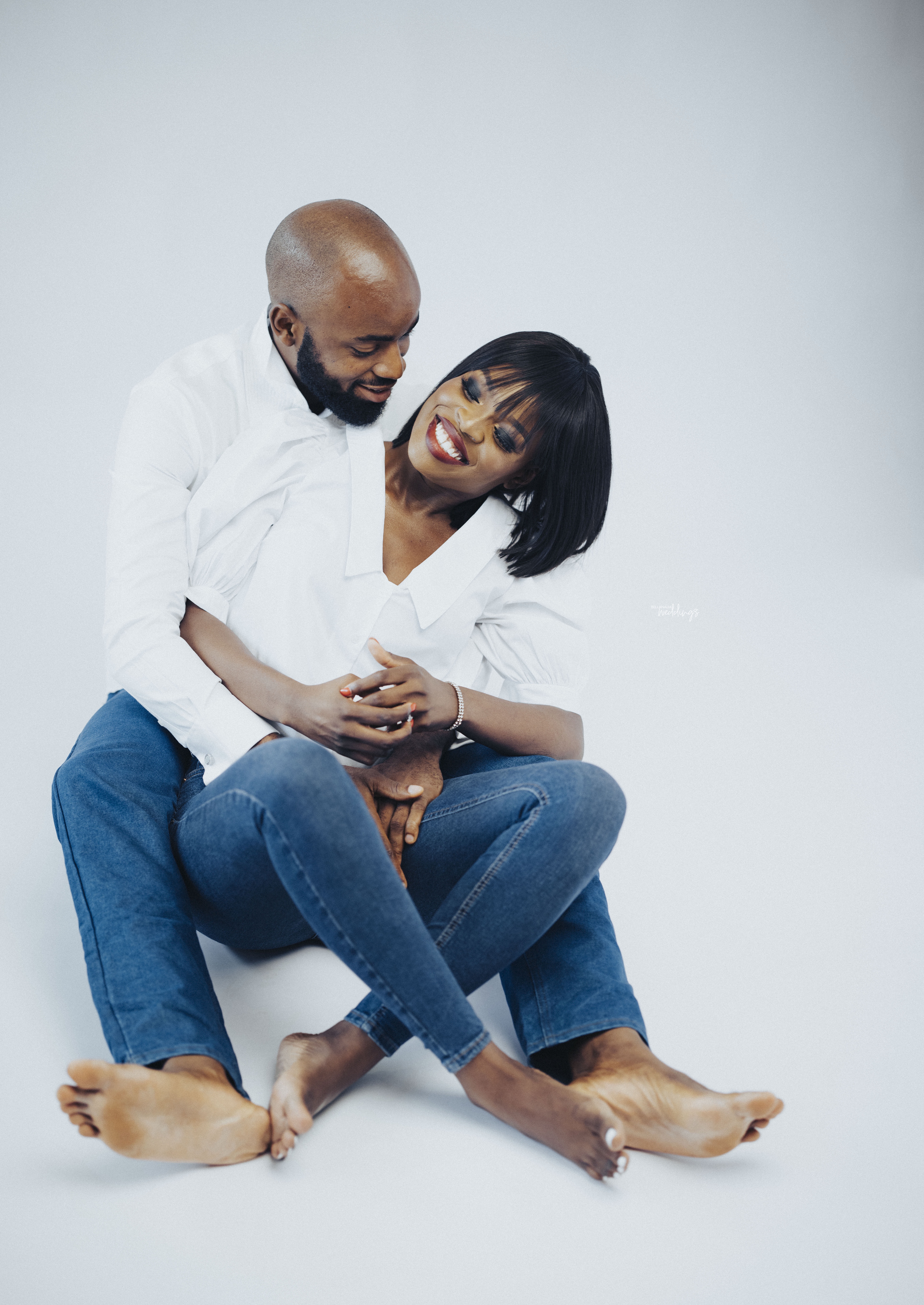 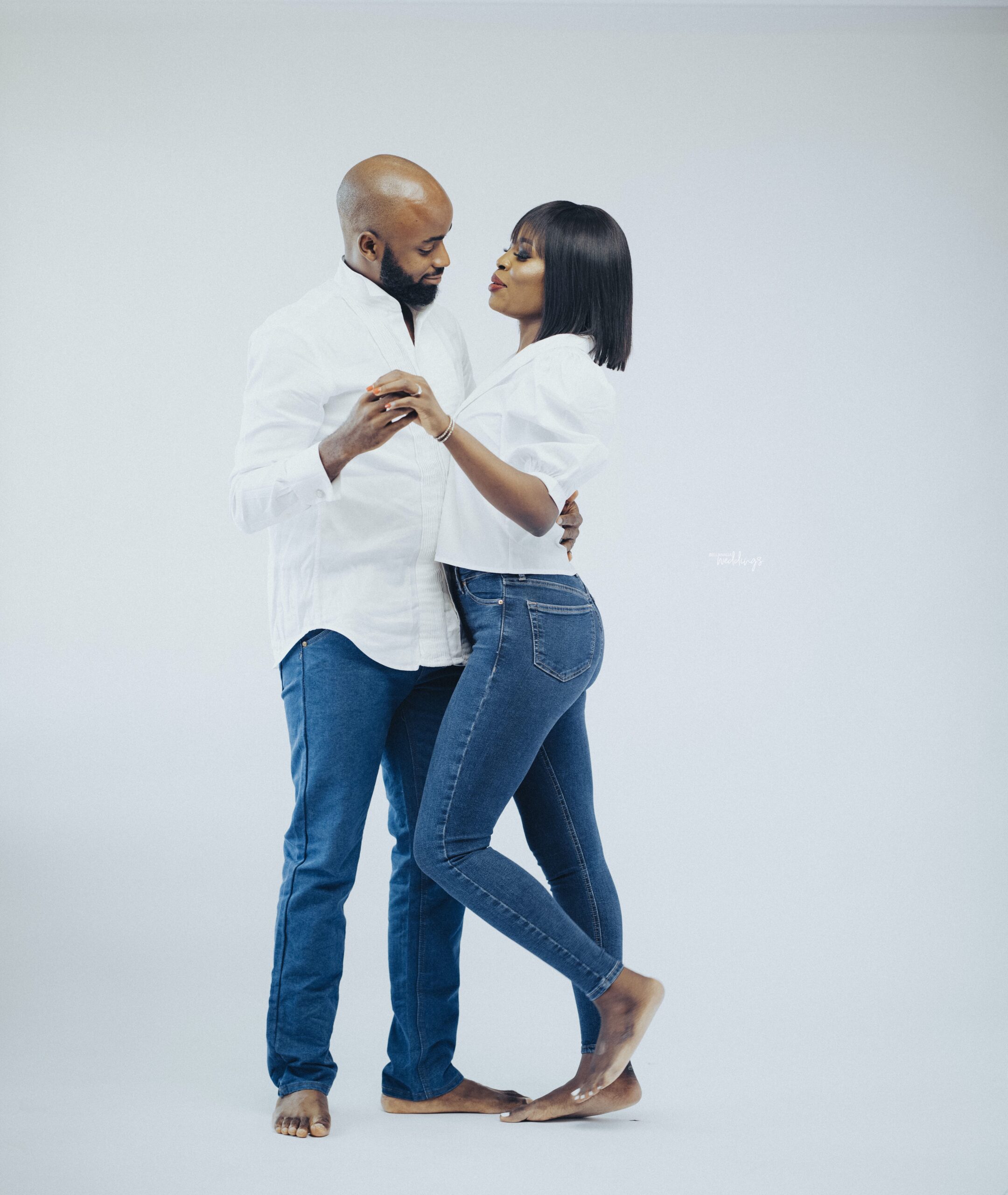 Ayoola Eniola & Bisola Borha join Stephanie Coker-Aderinokun on “Me, Her & Everything Else” to talk Weddings