Oscars 2022: Chris Rock is Not Filing a Report against Will Smith for Now - LAPD 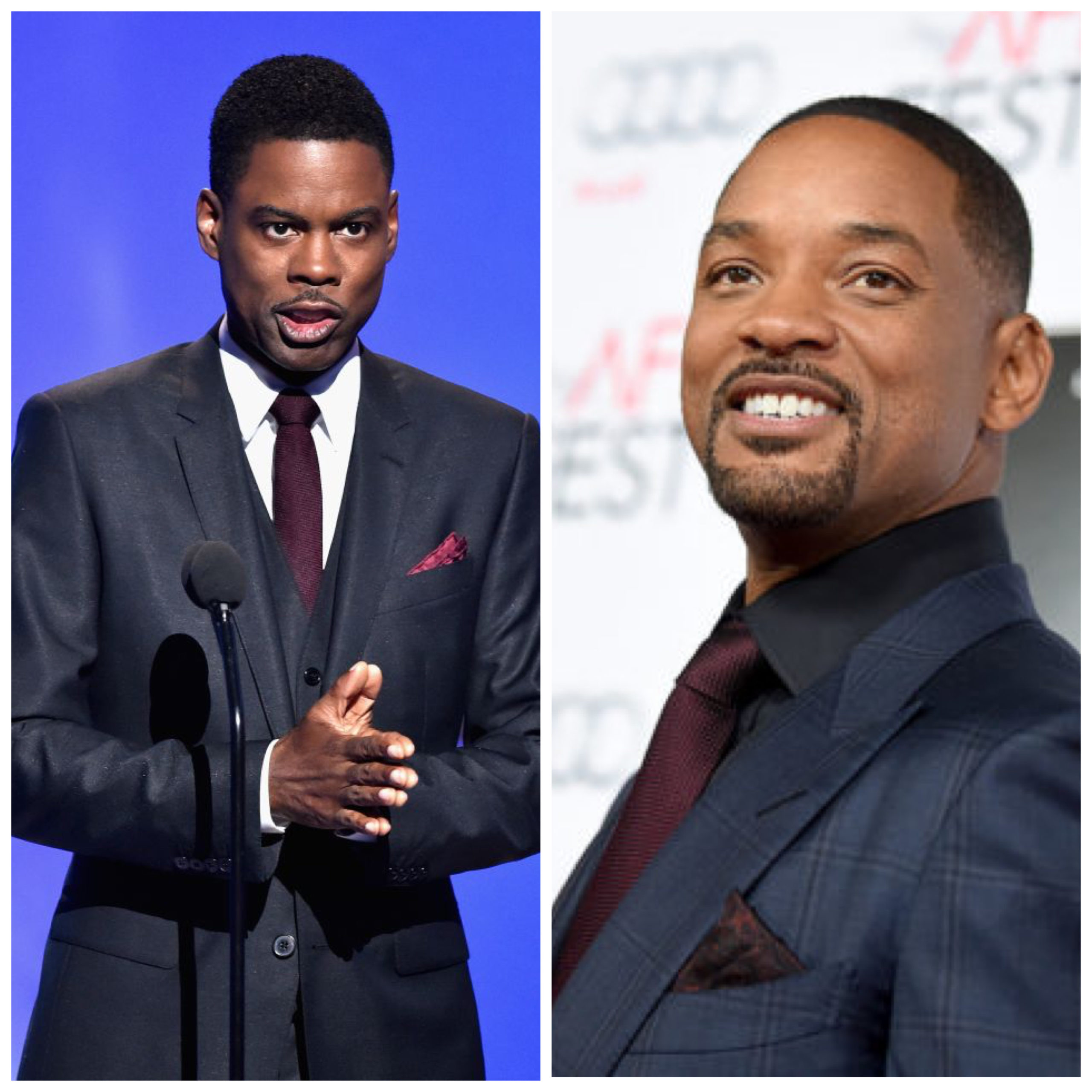 Chris Rock and Will Smith

Following an unfortunate event between comedian Chris Rock and actor Will Smith where things got physical, the former has declined to file a police report, the Los Angeles Police Department has said.

On Sunday night during the 94th Oscars ceremony, Chris made a joke about Will’s wife Jada Pinkett-Smith‘s shaved head, saying she was to star in part 2 of “G.I Jane”. Jada had previously opened up about dealing with alopecia, which was the reason why she shaved her head.

Will then walked a short distance to the stage, and hit Chris on the face, then went back to his seat where he yelled “Keep my wife’s name our of your f***ing mouth” twice.

Will later won the Best Actor award for his role in “King Richard”. He apologised to everyone in his speech, but did not address Chris.

In a statement concerning the issue, the LAPD, according to NBC News, said: “LAPD investigative entities are aware of an incident between two individuals during the Academy Awards program. The incident involved one individual slapping another. The individual involved has declined to file a police report. If the involved party desires a police report at a later date, LAPD will be available to complete an investigative report.”

#Oscars2022: All The Outstanding Winners At The 94th Academy Awards