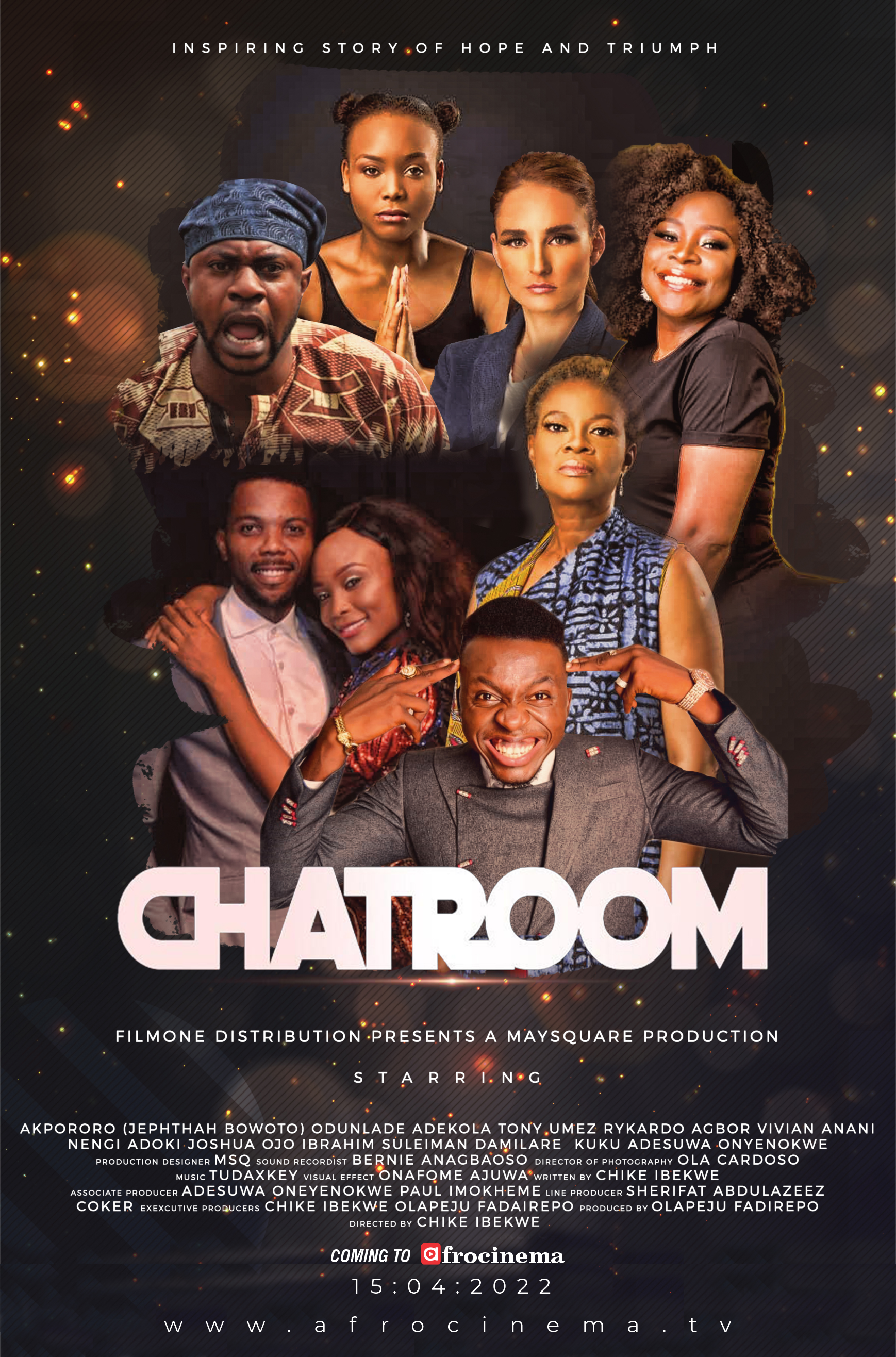 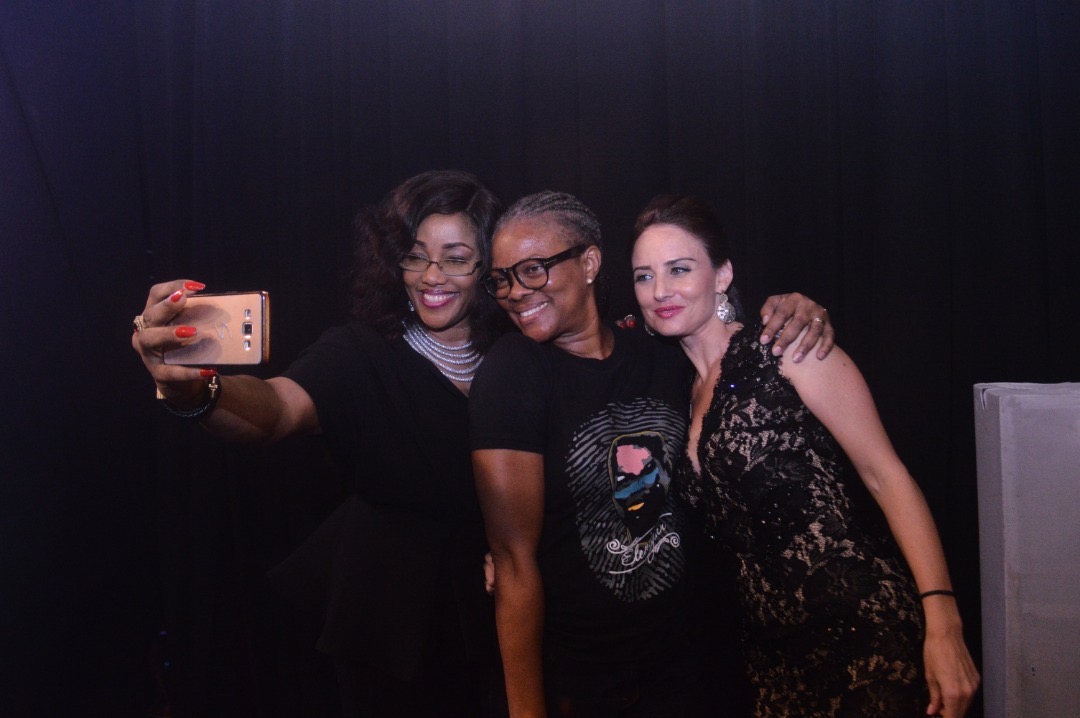 The film is inspired by true life events and was originally premiered to members of the press and the diplomatic community at the Deputy British High Commissioner’s residence in March of 2020. 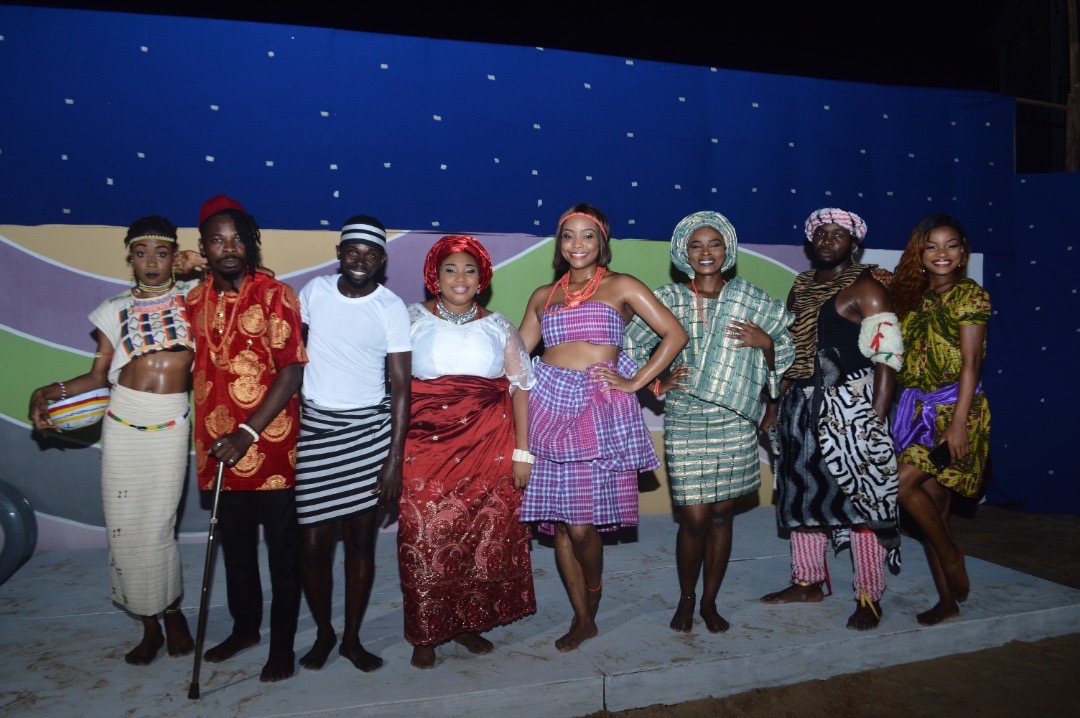 Set in Lagos, Nigeria, this suspense-filled drama tells an inspiring, authentic, fun and socially relevant story that is a must-watch for everyone. The story centers on Ebiere (played by Nengi Adoki) – an almost down-and-out young woman in her mid-20s who finds an opportunity to star in a popular dance reality TV show as an opening for her to get away from the haunting ghosts of her past.The reality TV show takes an unexpected turn when she is triggered to face her past trauma which in turn causes a nation-wide turmoil. 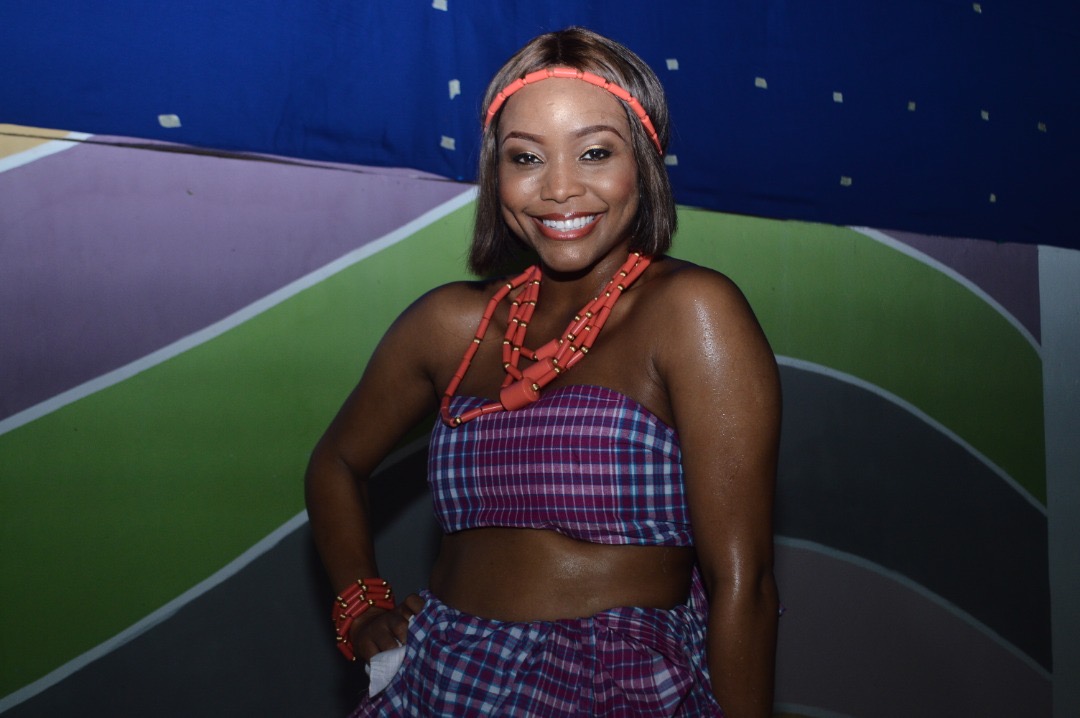 Laced with comedy, romance and power tussles, CHATROOM is a story of overcoming and finding one’s voice. 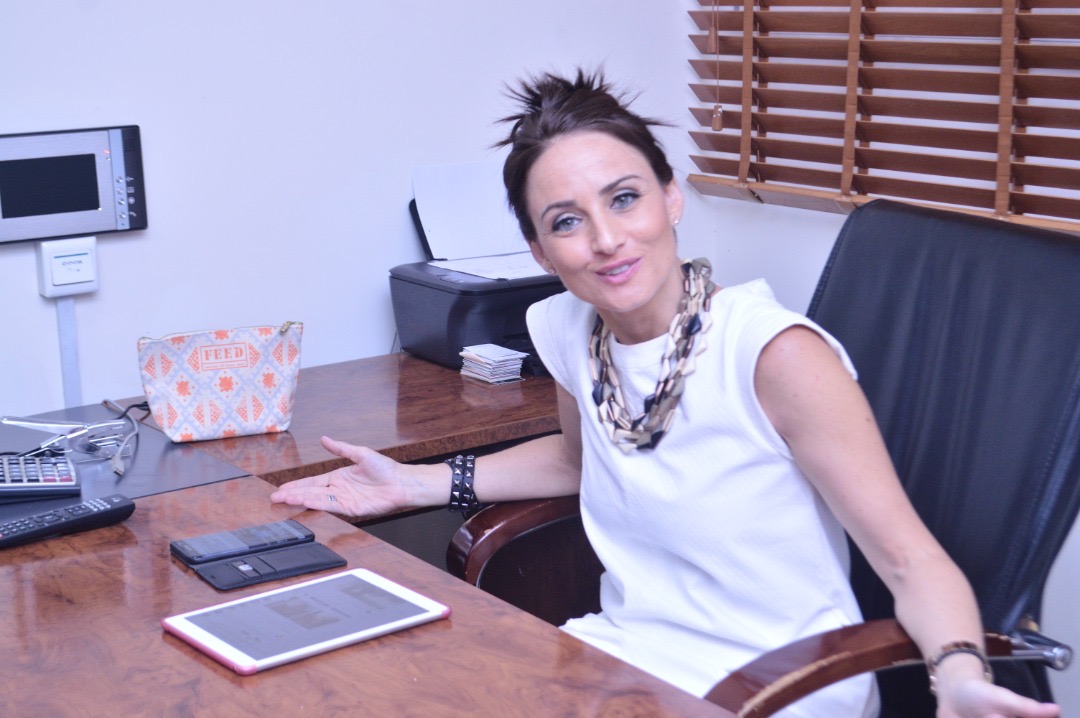 Written and Directed by award winning film director, Chike Ibekwe, CHATROOM is a contemporary 98–minutedrama that will take audiences on a roller coaster of emotions, and have audiences at the edges of their seats. It is a beautiful mix of comedic thrills with core themes around love, betrayal, stigma, sexual abuse, violence, power and more. 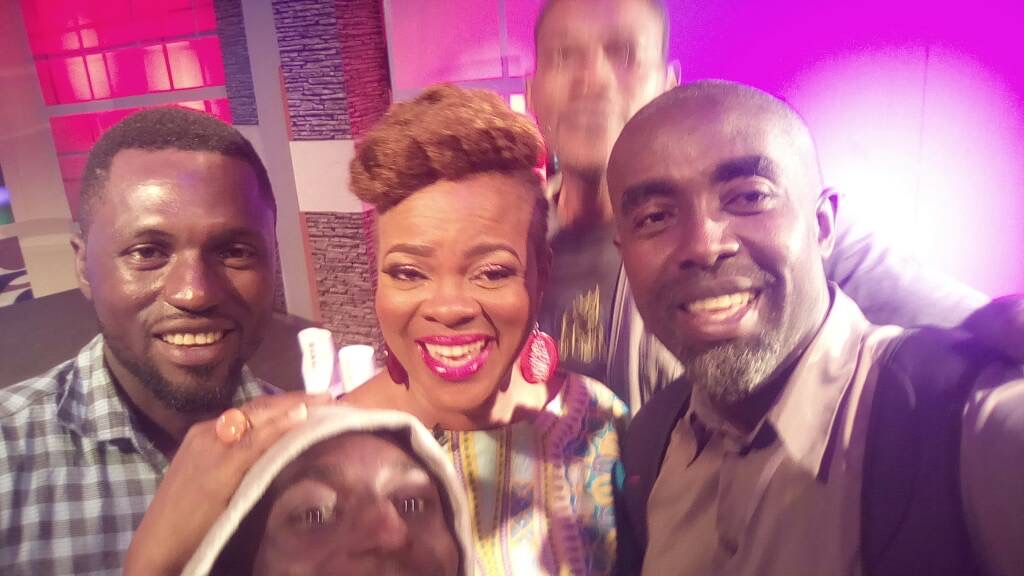 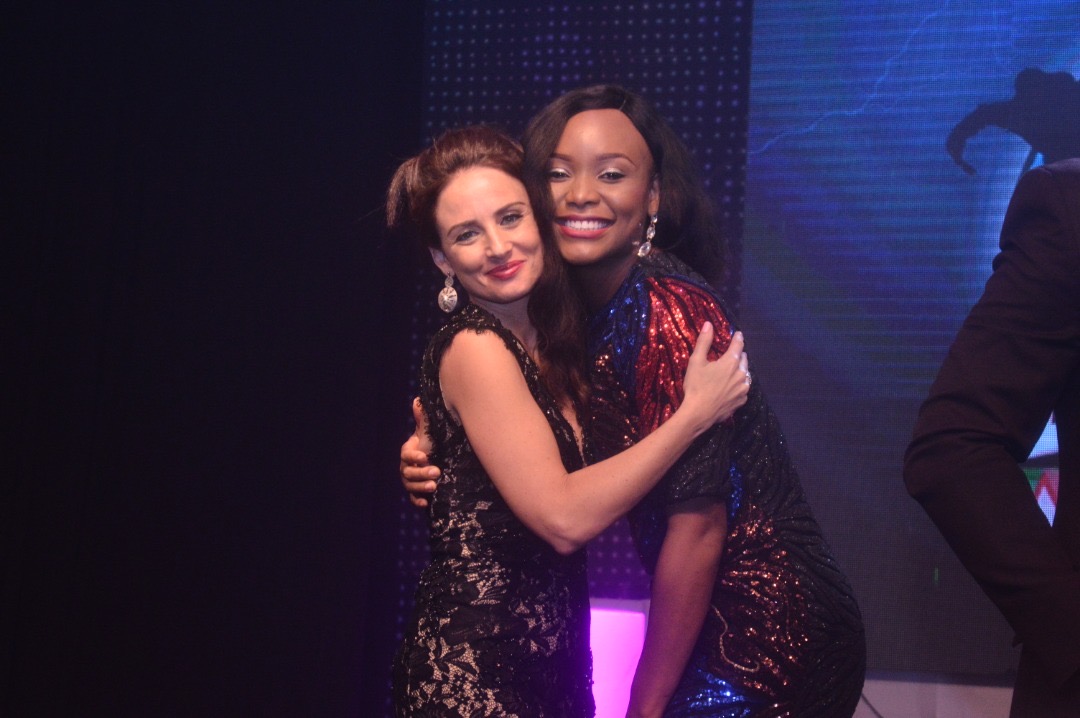 This will be the first time, ace Broadcaster and Publisher, Adesuwa Onyenokwe will be venturing into the movie industry as she is also the Associate Producer of the movie apart from having an appearance in it. 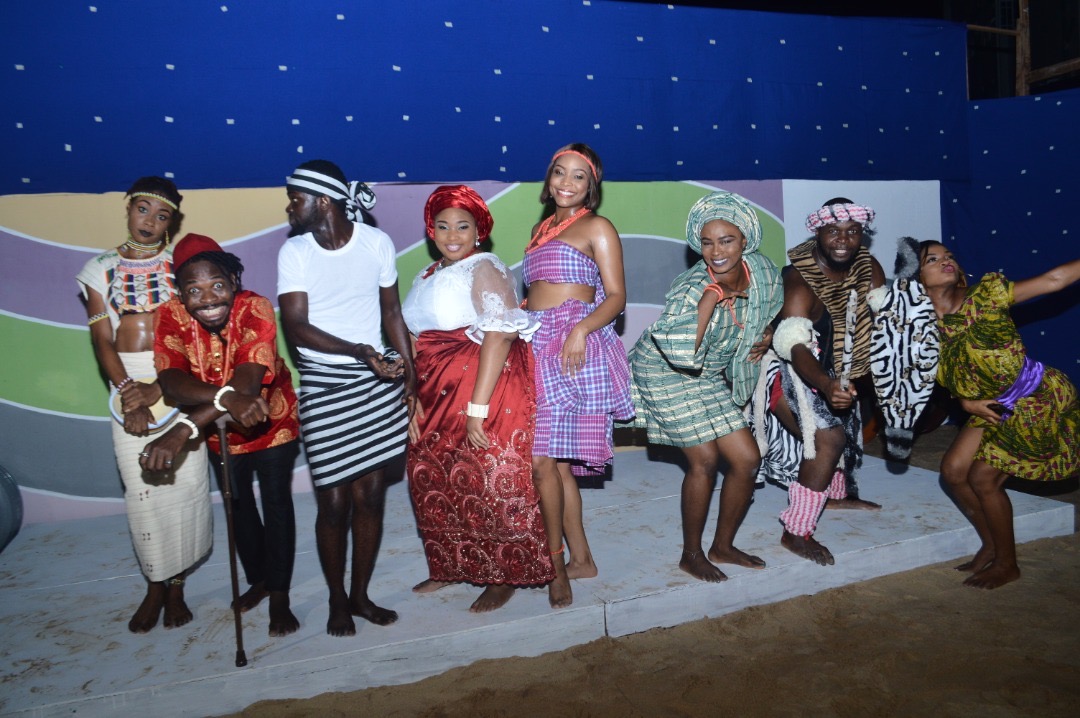 The movie is produced by Peju Fadirepo Ibekwe, and shot on locations and in studios in Lagos and Onitsha. It can be seen from its global release date of April 15 on www.afrocinema.tv. 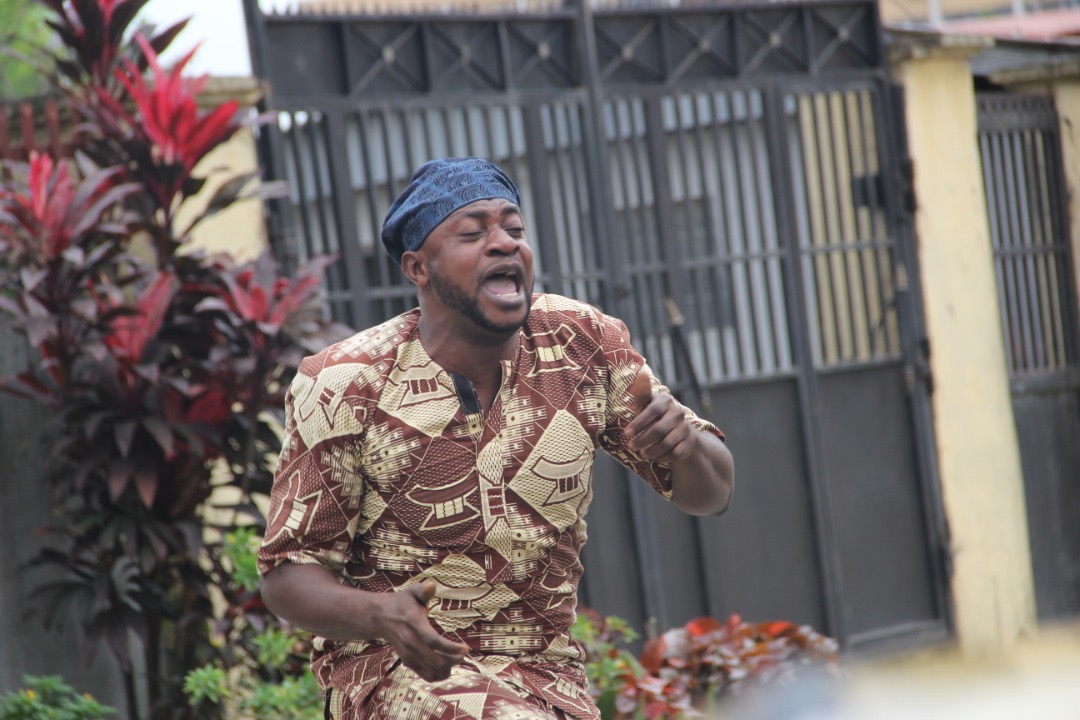 It will also have its exclusive official premiere on April 17 at the prestigious Wheatbaker Hotel, Ikoyi, Lagos.

The Campaign for Head Prefect Begins in Episode Three of Neptune3’s “Best Friends in the World: Senior Year”