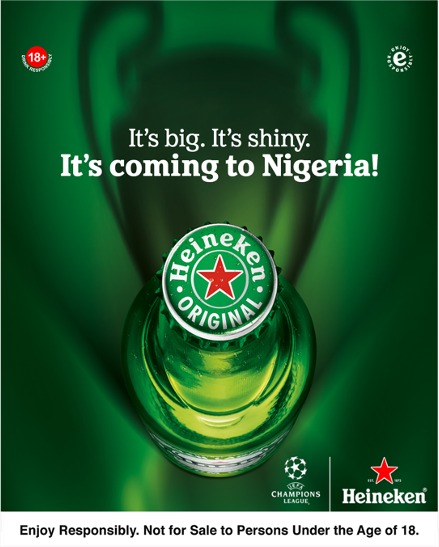 Since its existence in 1955, the UEFA Champions League (UCL) has played host to some of the biggest football superstars. This only means it has become tedious for many footballers to outshine their peers.

However, within this niche, a few legends have emerged, breaking boundaries with the number of silverware they have accumulated. An example of such a rare figure is Dutch footballer Clarence Seedorf.

He first had a taste of the UCL when he joined Ajax as a teenager, earning him the title of youngest debutant at 16 years old at the time. He would eventually go on to win his first UCL title with Ajax in the 1994/1995 season, still as a teenager.

Without further ado, here are five important achievements that induct Seedorf into the UCL’s league of legends:

He won at least one UCL title for three different clubs

Throughout his career, Seedorf recorded 4 wins in the UCL, making him the only footballer to have won the title for three different clubs (Ajax, Real Madrid, and twice for AC Milan), the most for any player.

In commemoration of the 100th anniversary of the Federation Internationale de Football Association (FIFA) in 2004, former Brazilian footballer Pele was tasked to curate a list of the greatest living footballers. Seedorf made the list as one of the 125 footballers Pele handpicked.

He built his stadium

At a budget of €4 million, Seedorf erected the Clarence Seedorf Stadium on property owned by the Seedorf family as a gift to Suriname, the community where he hails from. The project was completed in June 2001. Now, how’s that for a legendary move?

Following a successful UCL outing that culminated in AC Milan carting away the UCL trophy, Seedorf was voted best midfielder in the Champion’s league that season.

Transitioned from footballer to coach

While most footballers call it quits after officially dropping the jersey, Seedorf took a different route when he retired as a player

So far, he has — in various capacities— coached three clubs (AC Milan, Shenzhen, and Deportivo La Coruna), and one national team (Cameroon). 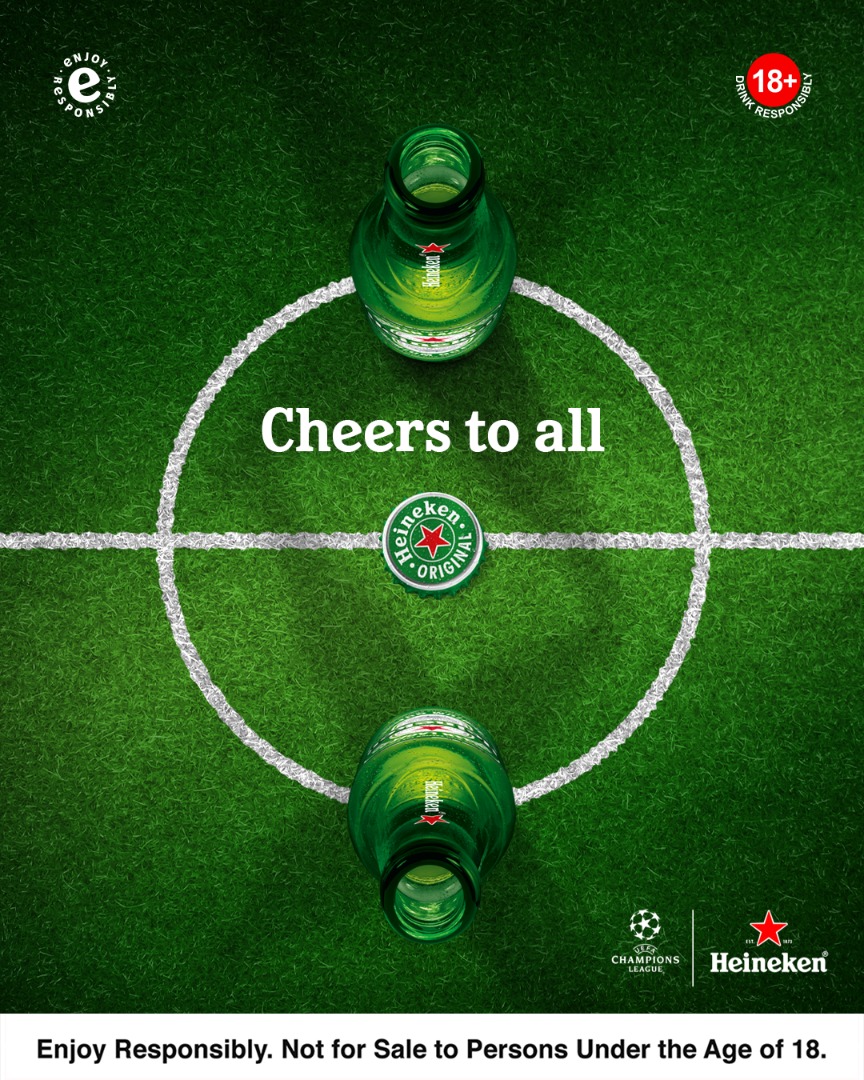 Clarence Seedorf will be in Nigeria for the UEFA Champions League Trophy Tour presented by Heineken from the 12th of April to the 13th of April, 2022. The Tour will see the 4-time UCL winner embark on a media tour, play in a 5-a-side novelty match against other Nigerian football legends and entertainers and be part of a live-viewing match experience in Lagos and Abuja.