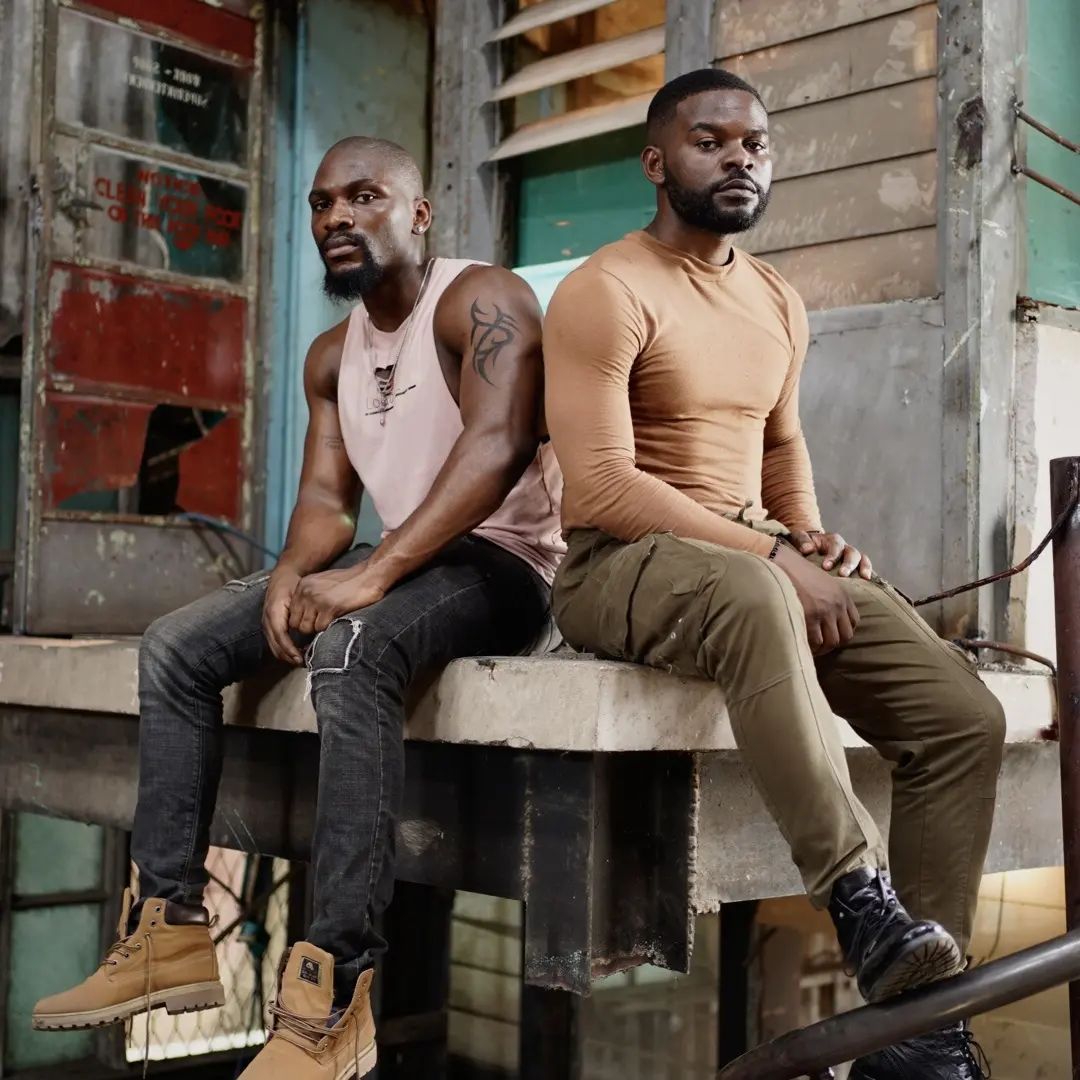 Jade Osiberu has released a first look at the crime-action thriller “Brotherhood“, about twin brothers, Akin and Wale (played by Falz and Tobi Bakre) on opposite sides of the law.

The film, which marks GreoH Studios’ first film off its 2022 slate, and in collaboration with Ugandan director Loukman Ali, is now being filmed in Lagos, Nigeria.

“When you have an idea for a film and you’re building out a world/characters, you don’t exactly know how the actors will choose to play those characters or how the director may choose to create the world on screen. Yesterday was an amazing day on set watching all these inspiring artists just display the breadth of their talents and craft. I really can’t wait for you guys to see what we’re cooking up. And you won’t have to wait long – July 8th! Save the date,” the film producer wrote sharing the first photos on Instagram. 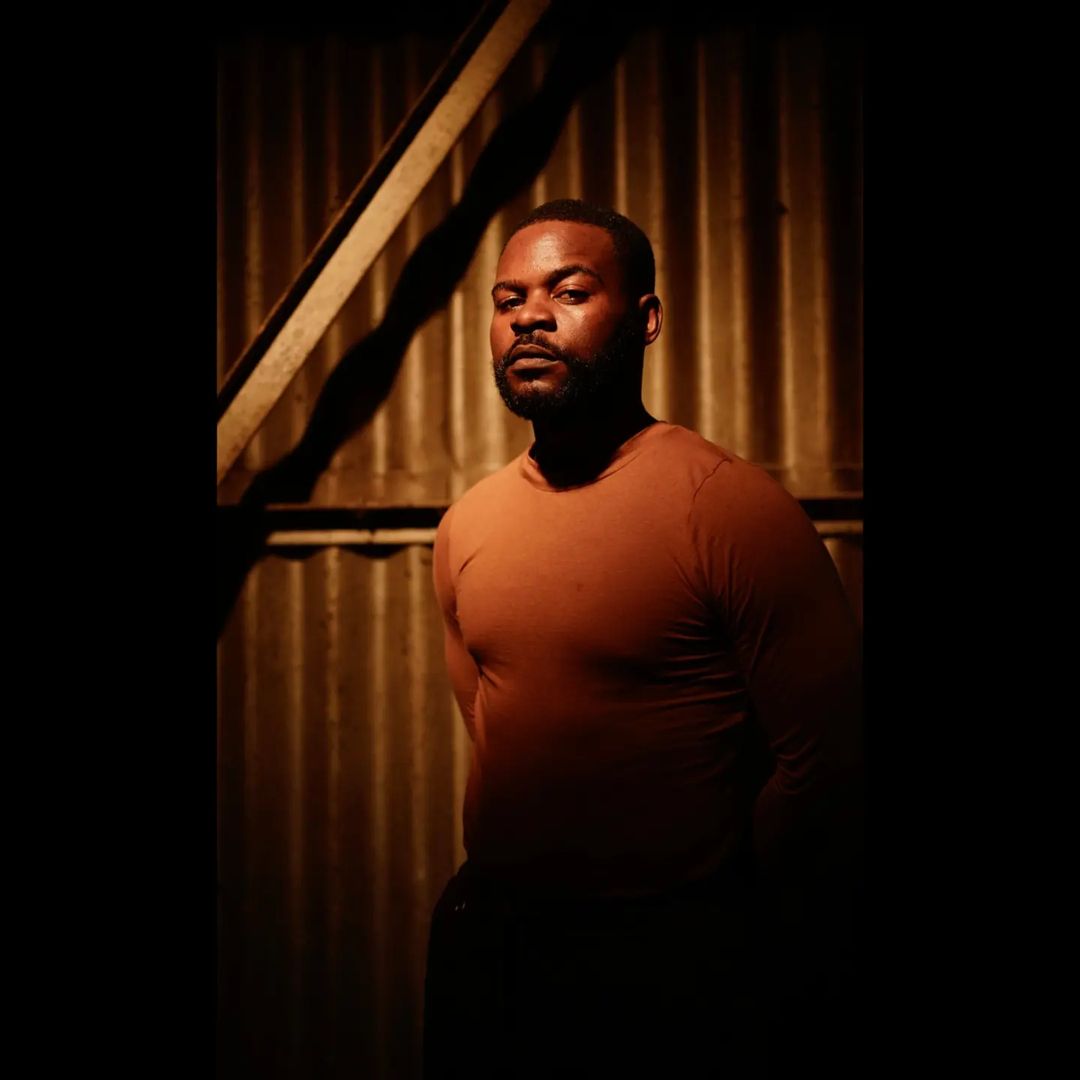 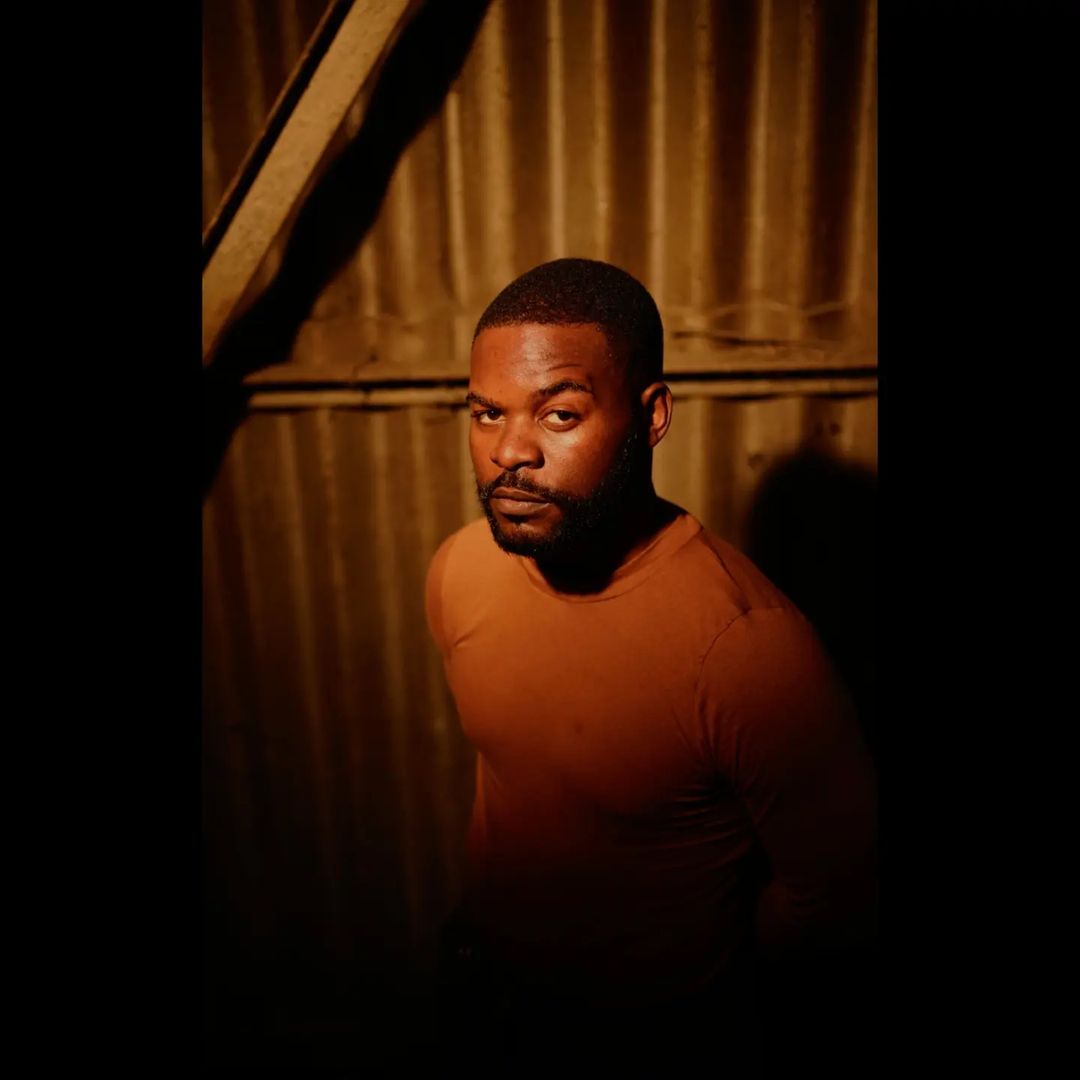 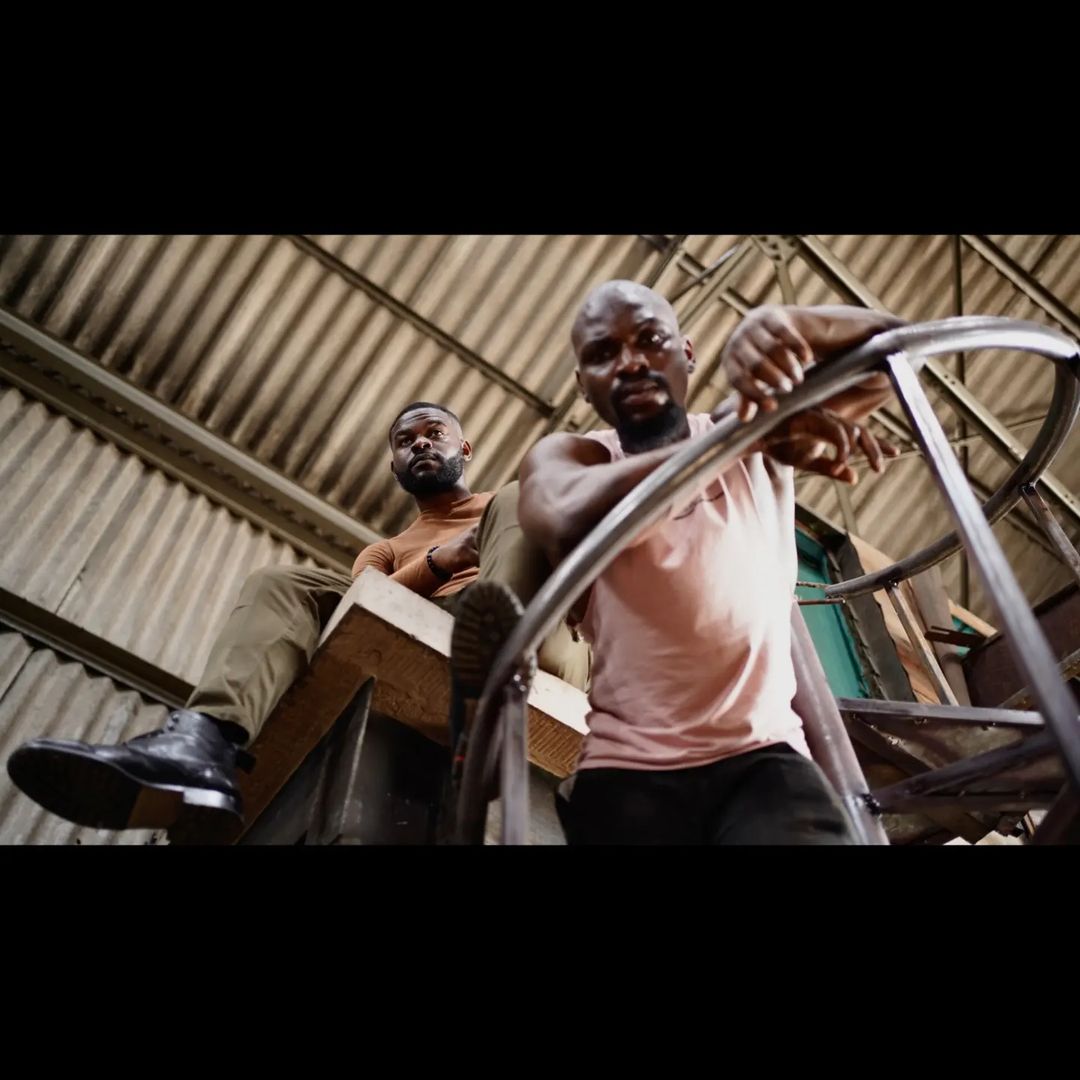 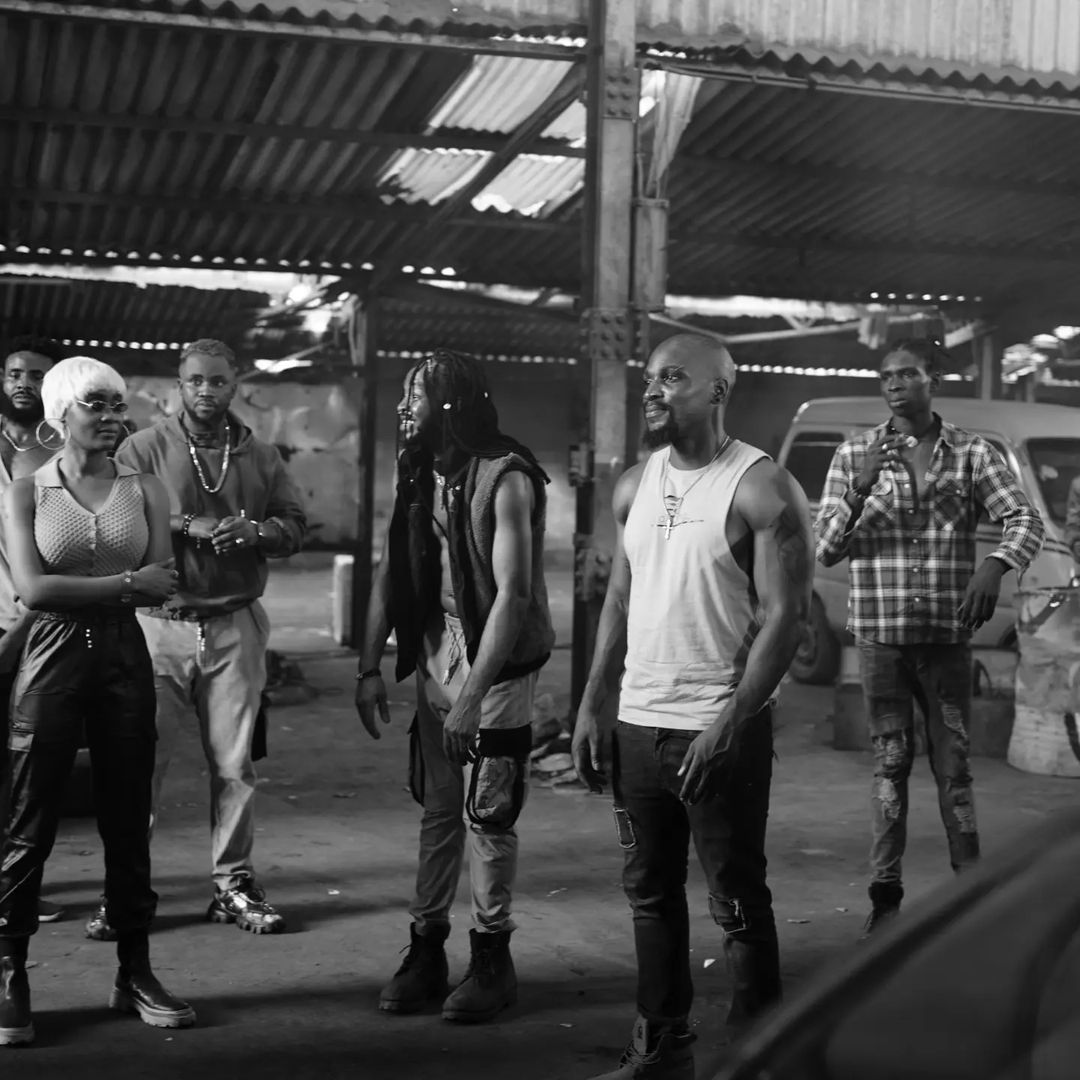 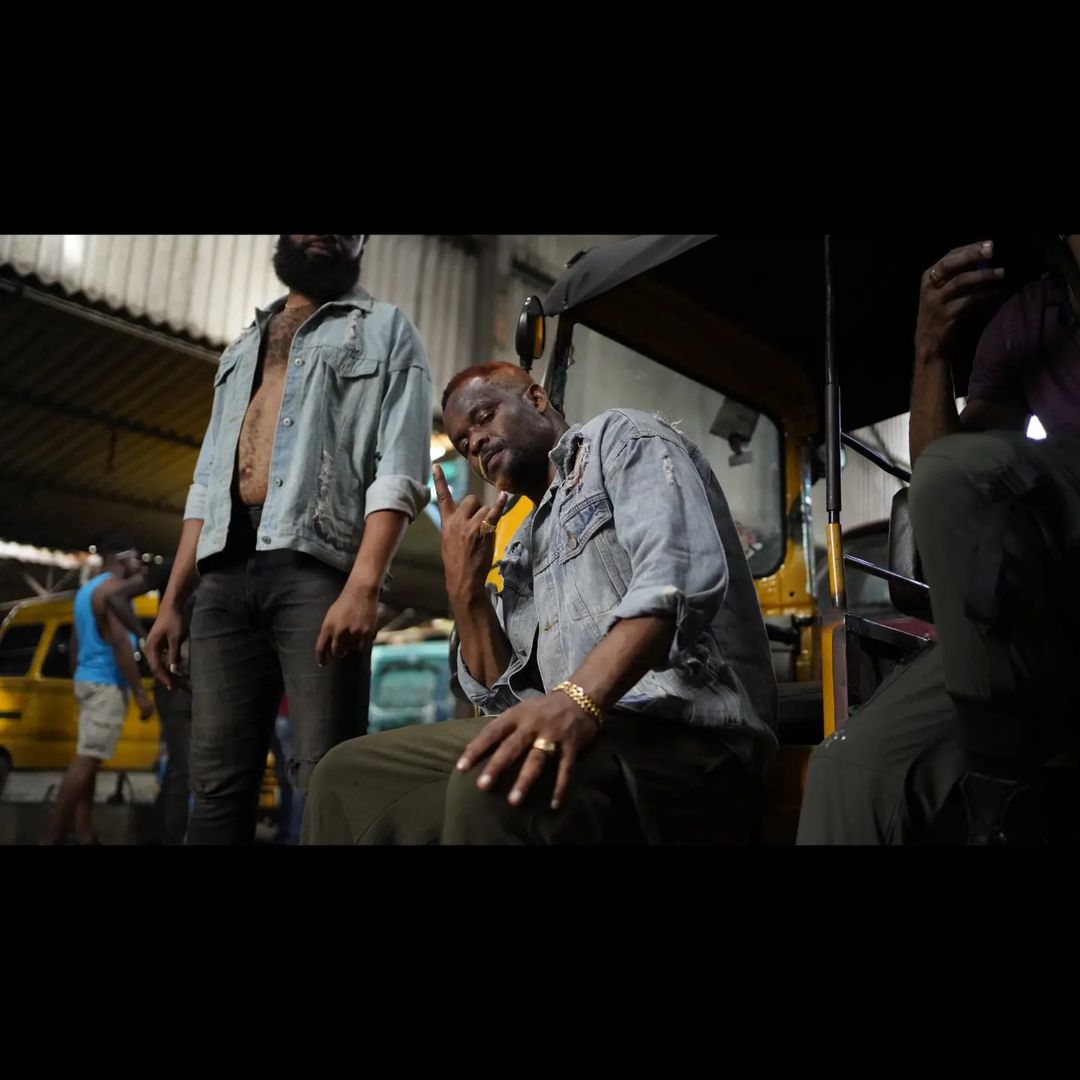 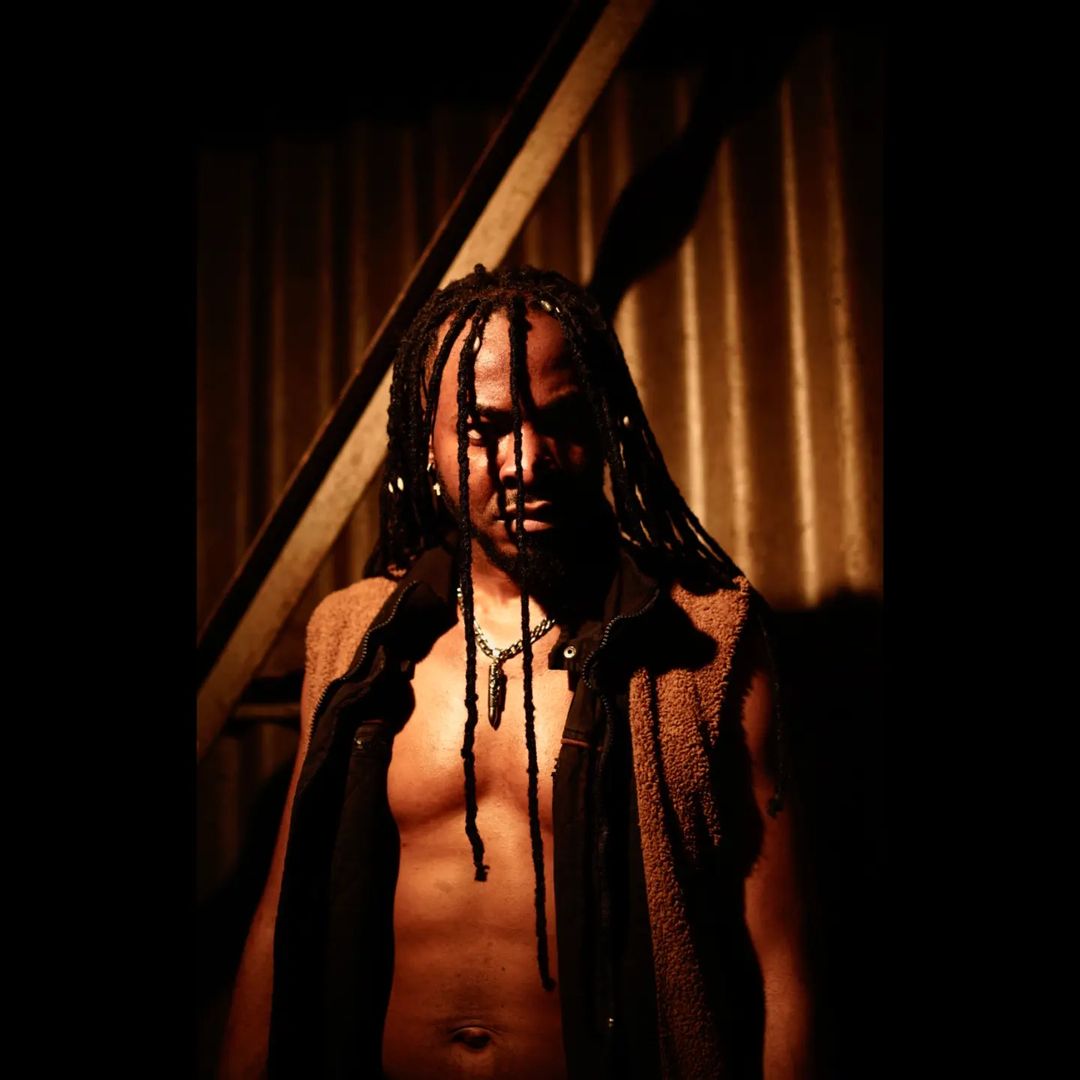 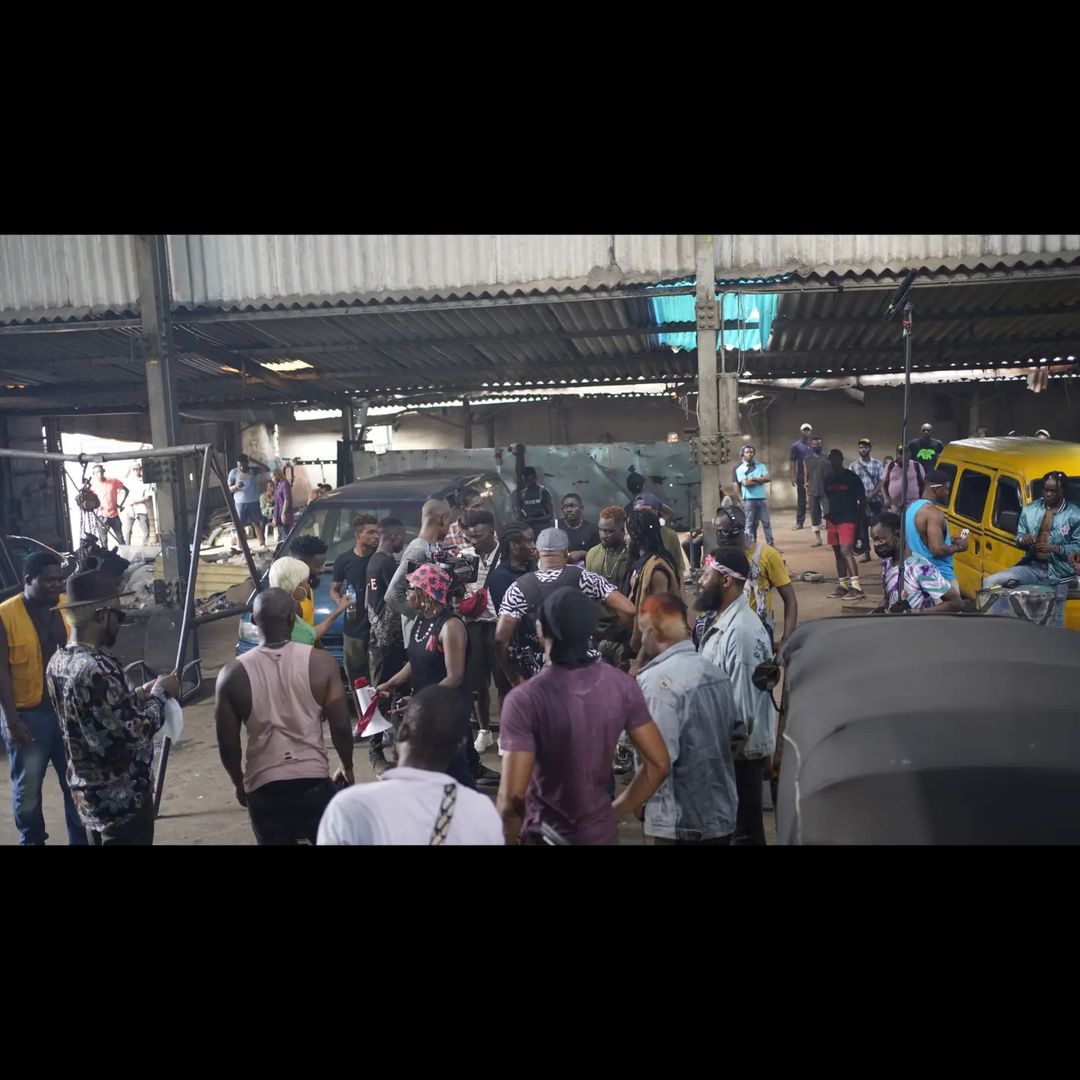 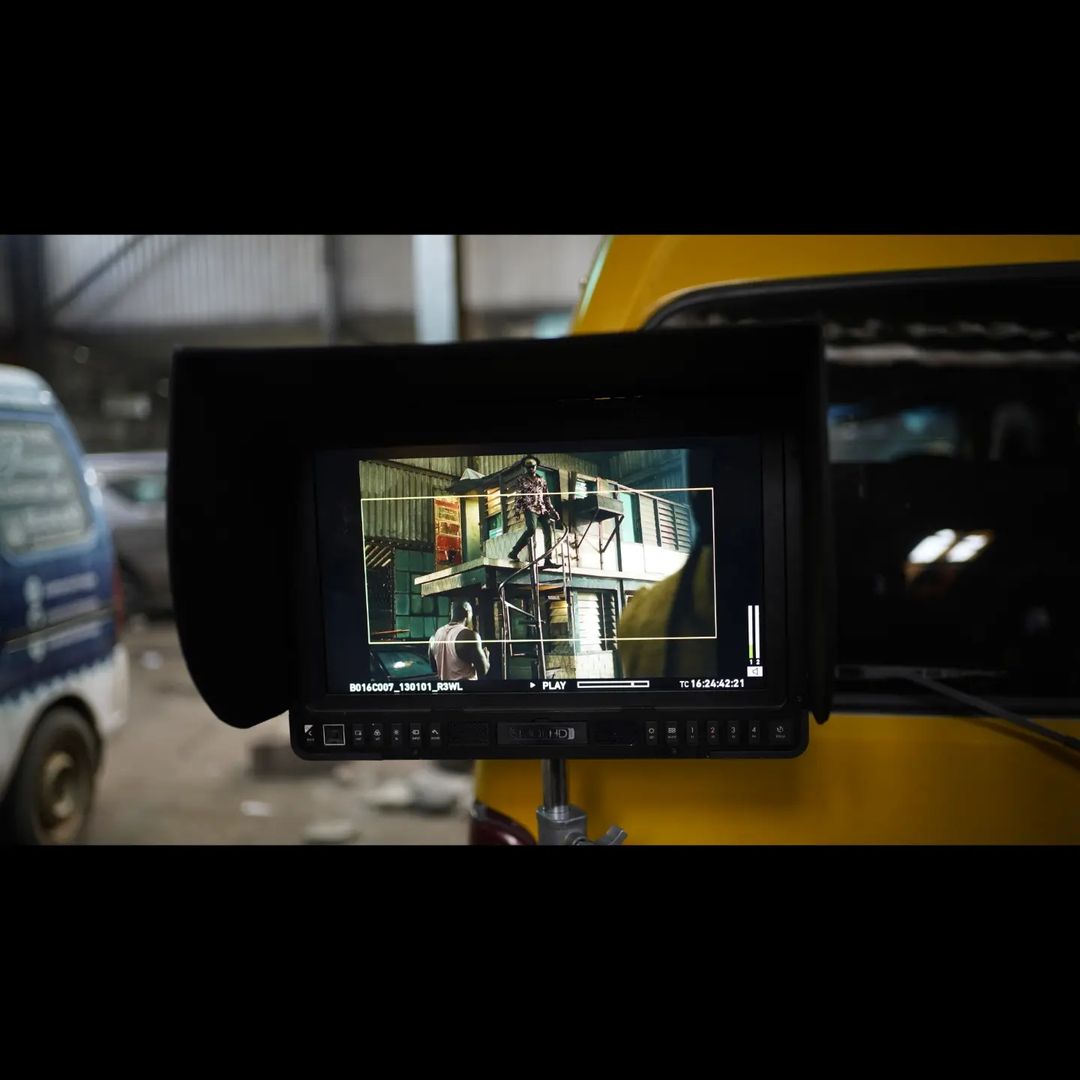 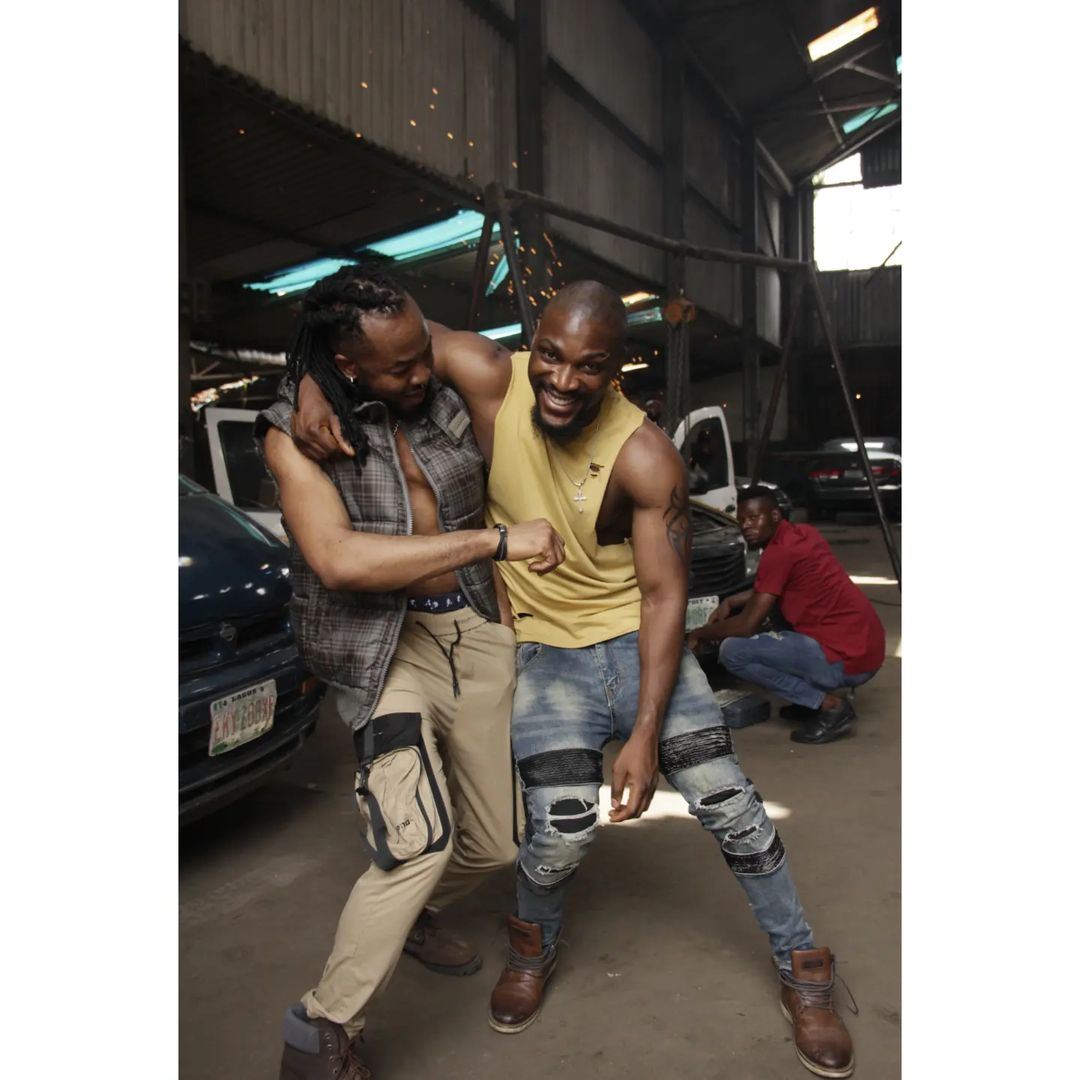 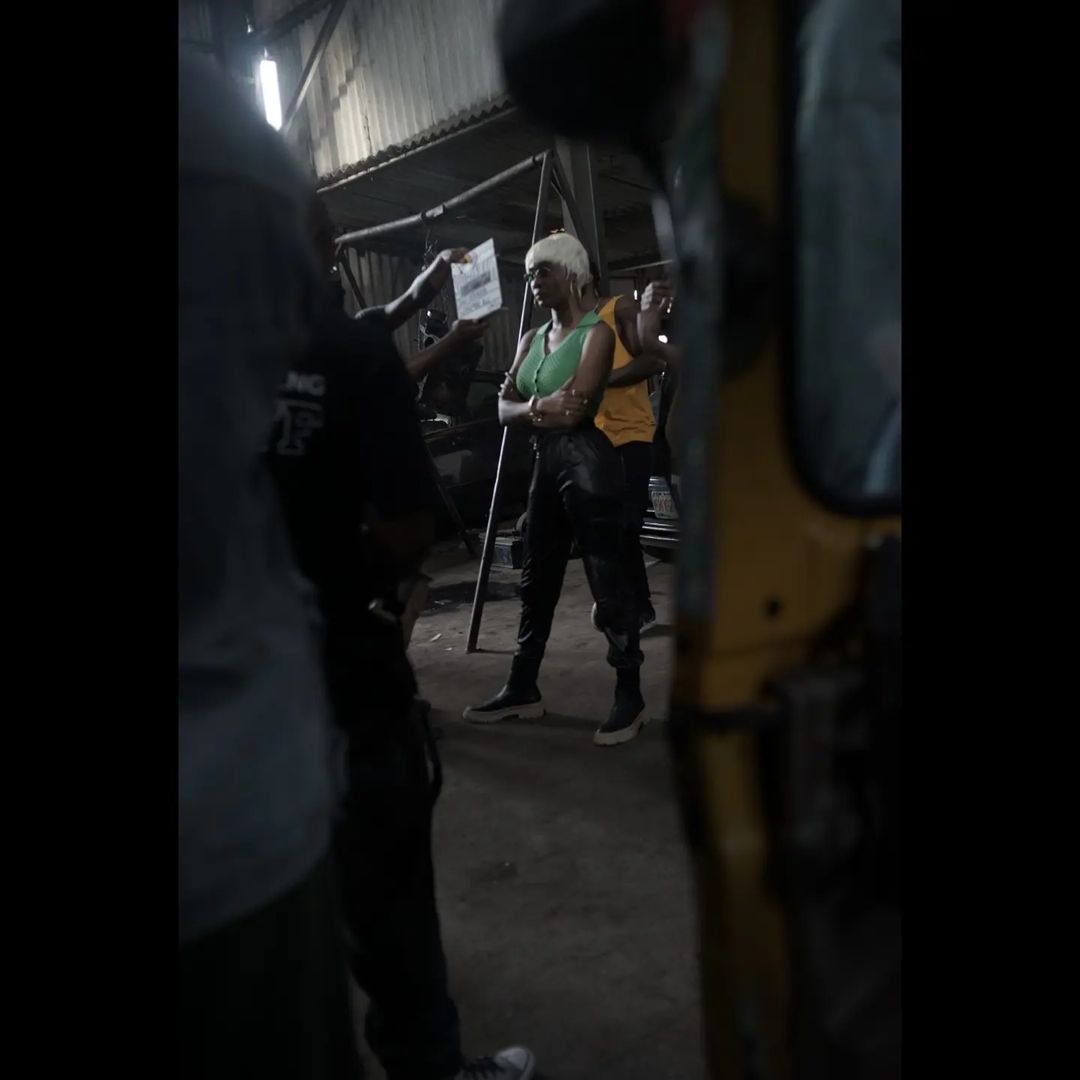 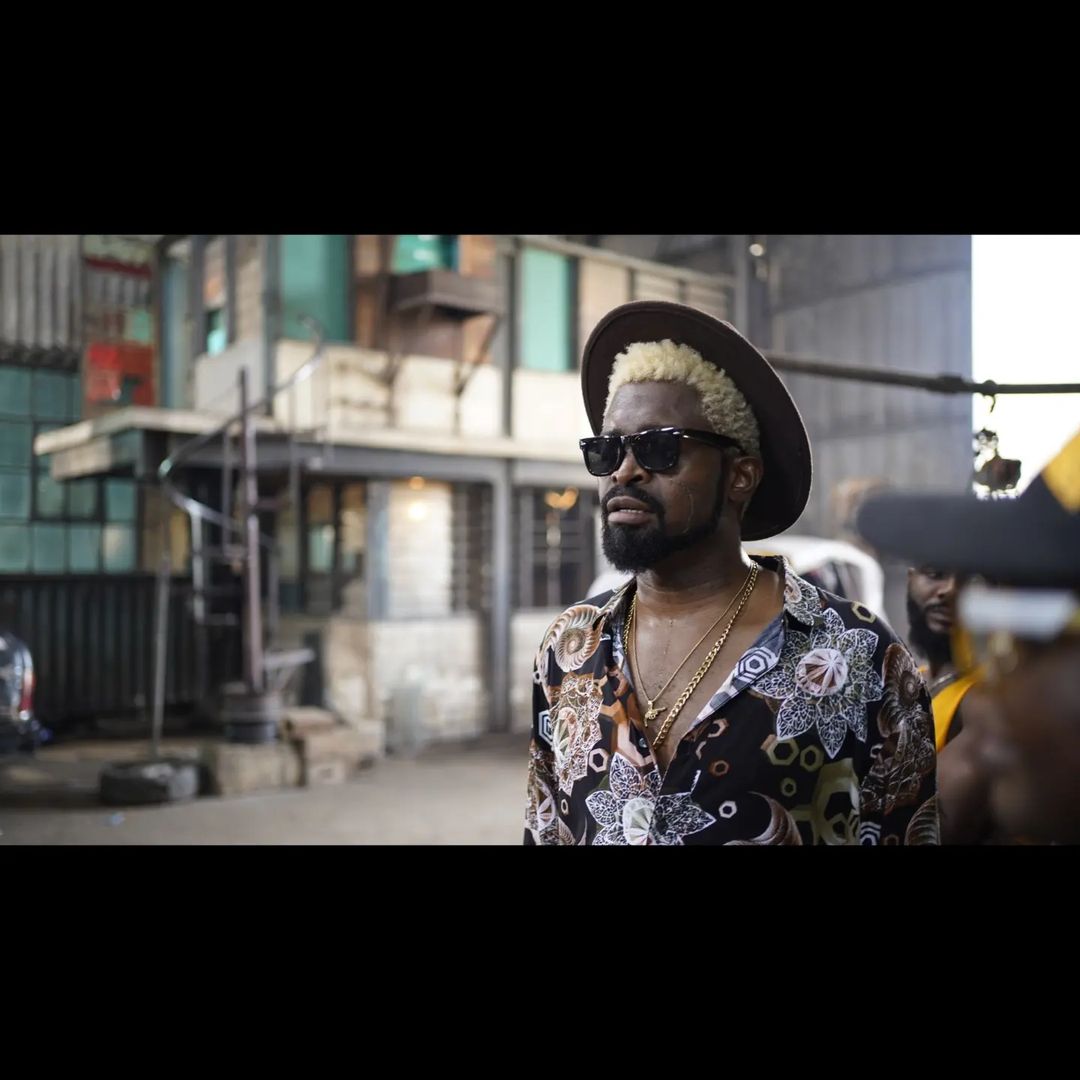 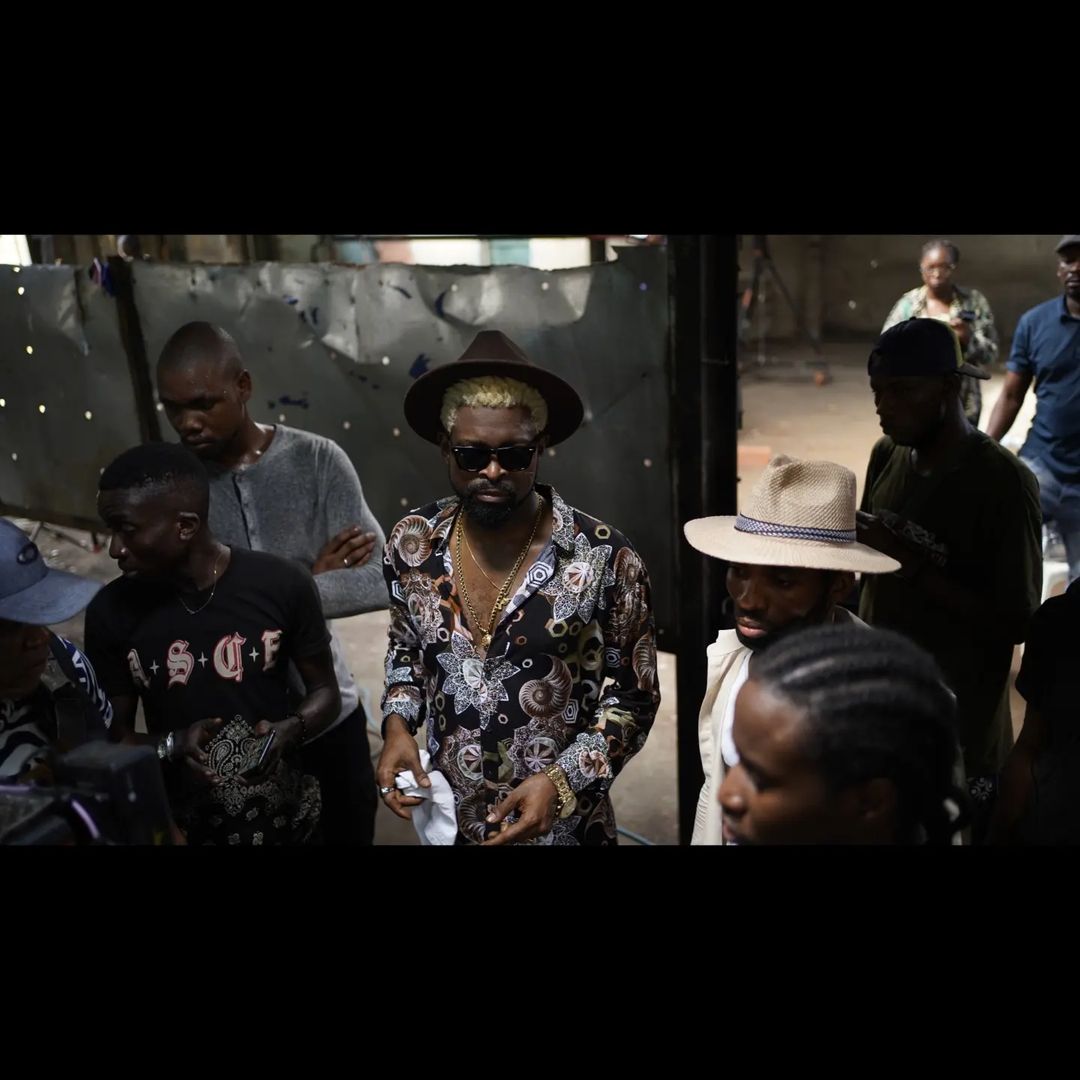 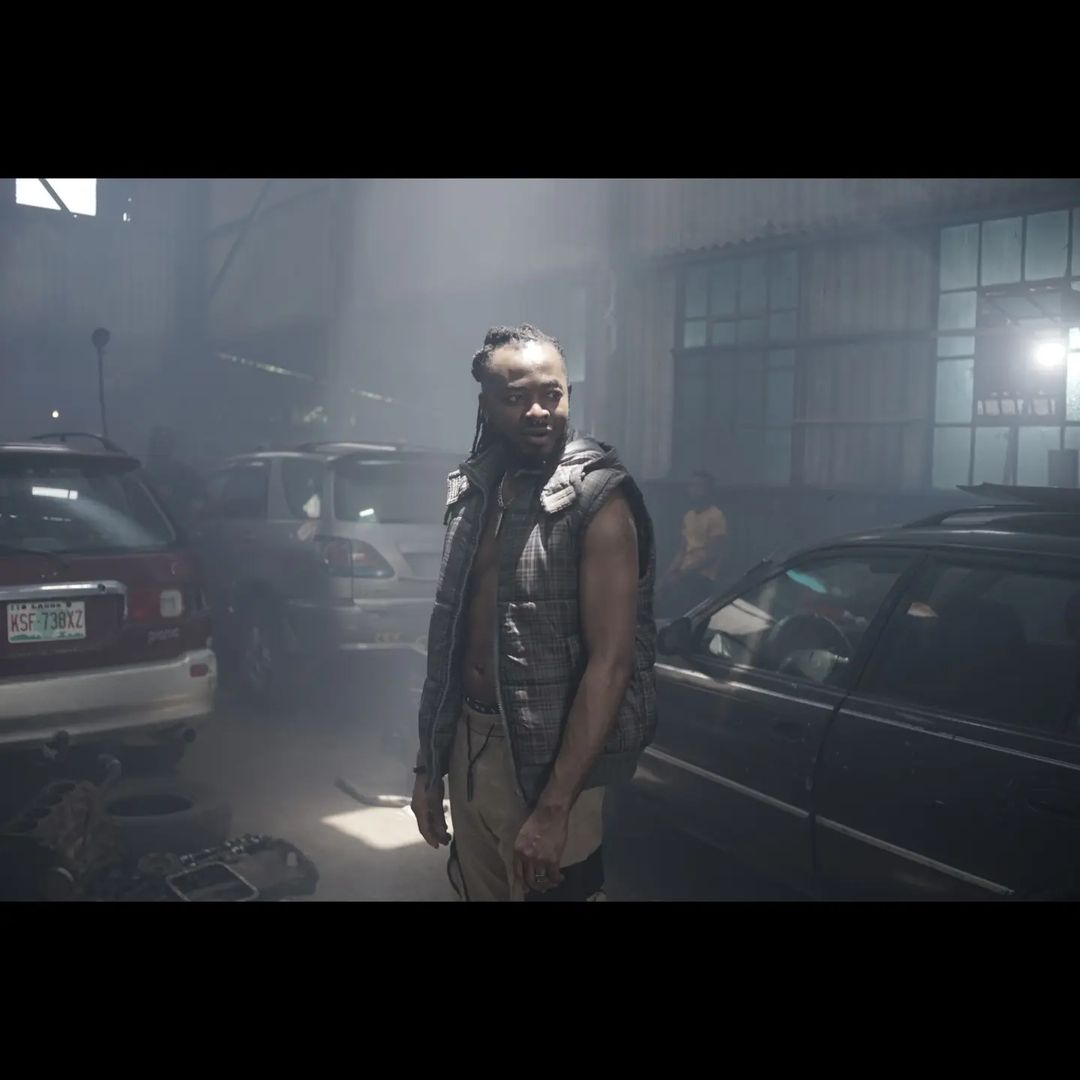 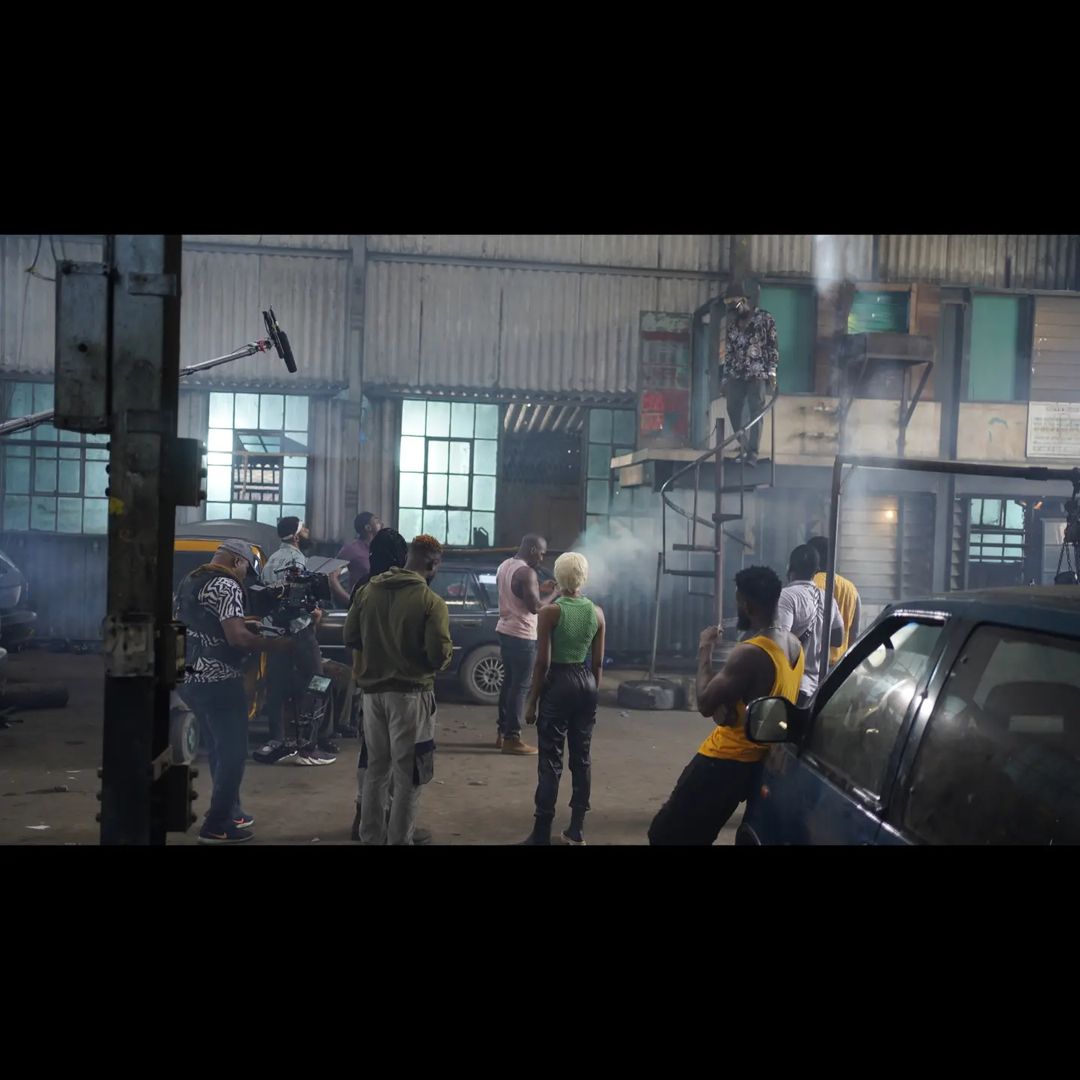