Andy Maqondwana and Zweli Mbhele will host the podcast “Never Late | African Time.” The hosts, together with some of the continent’s incredible talents and creators in the film and tv industry, will discuss all things African, celebrate African content, and how Africa is the future frontier. 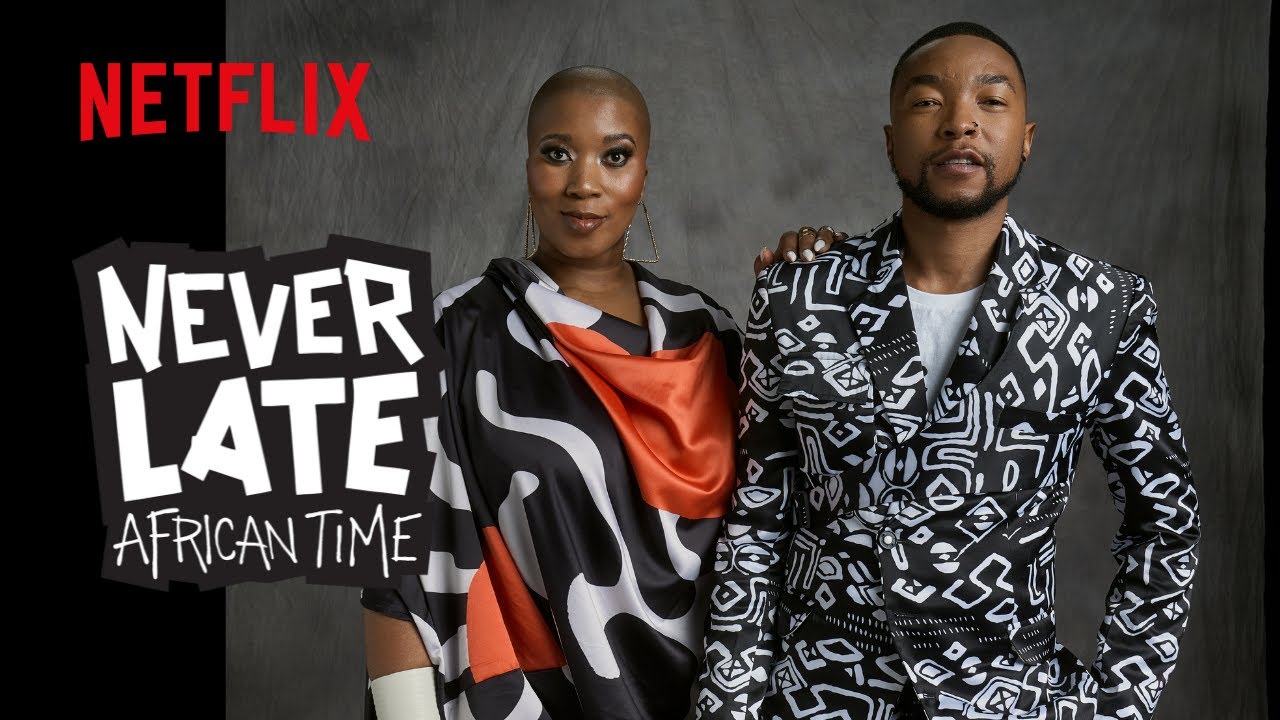 According to the show’s official YouTube handle, “We’ve got stories, we’ve got laughs and a whole lot of quotable moments.” 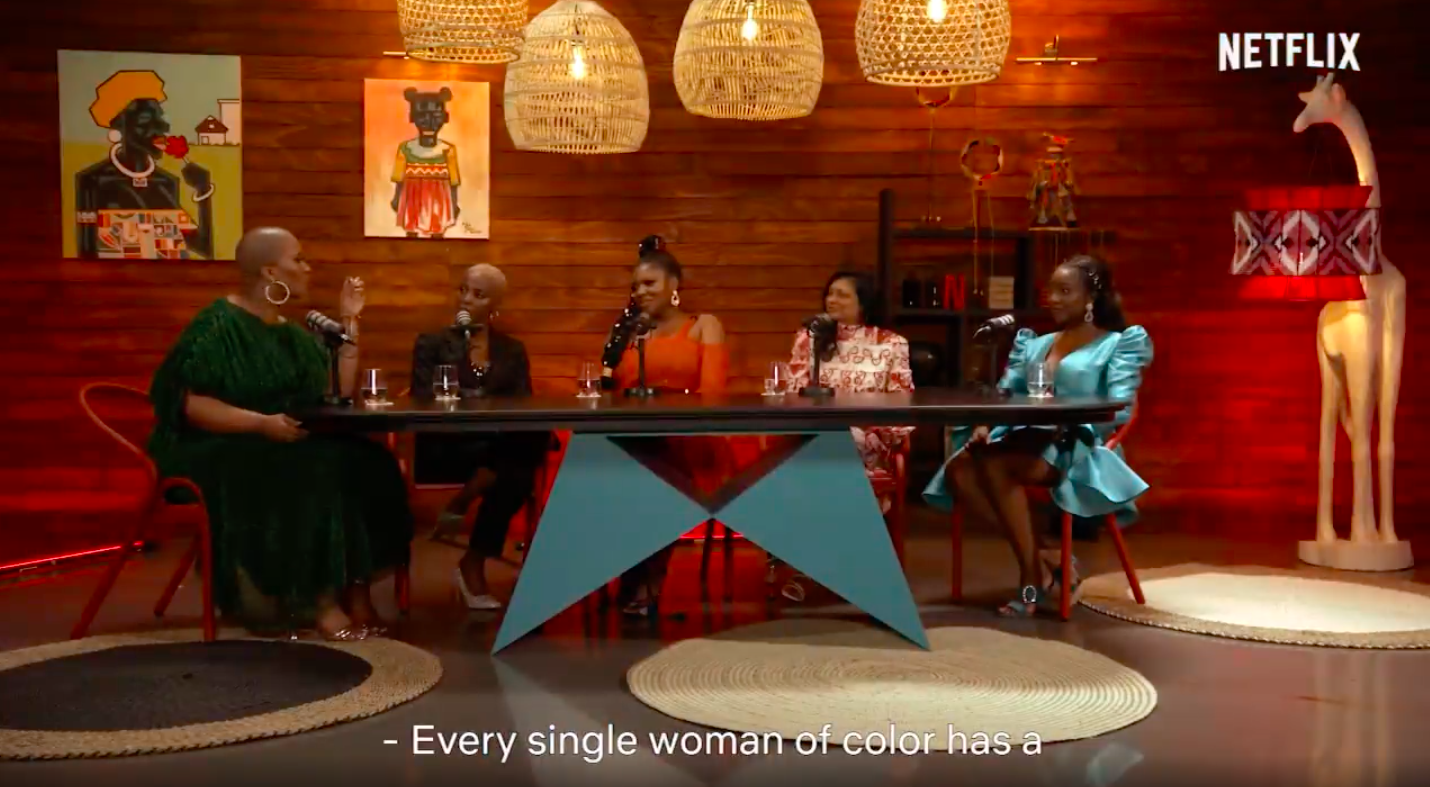 The five-episode podcast, which premieres on May 4, 2022, is available on the AfricaOnNetflix official YouTube page, as well as Spotify and Apple, and will be released every Wednesday!