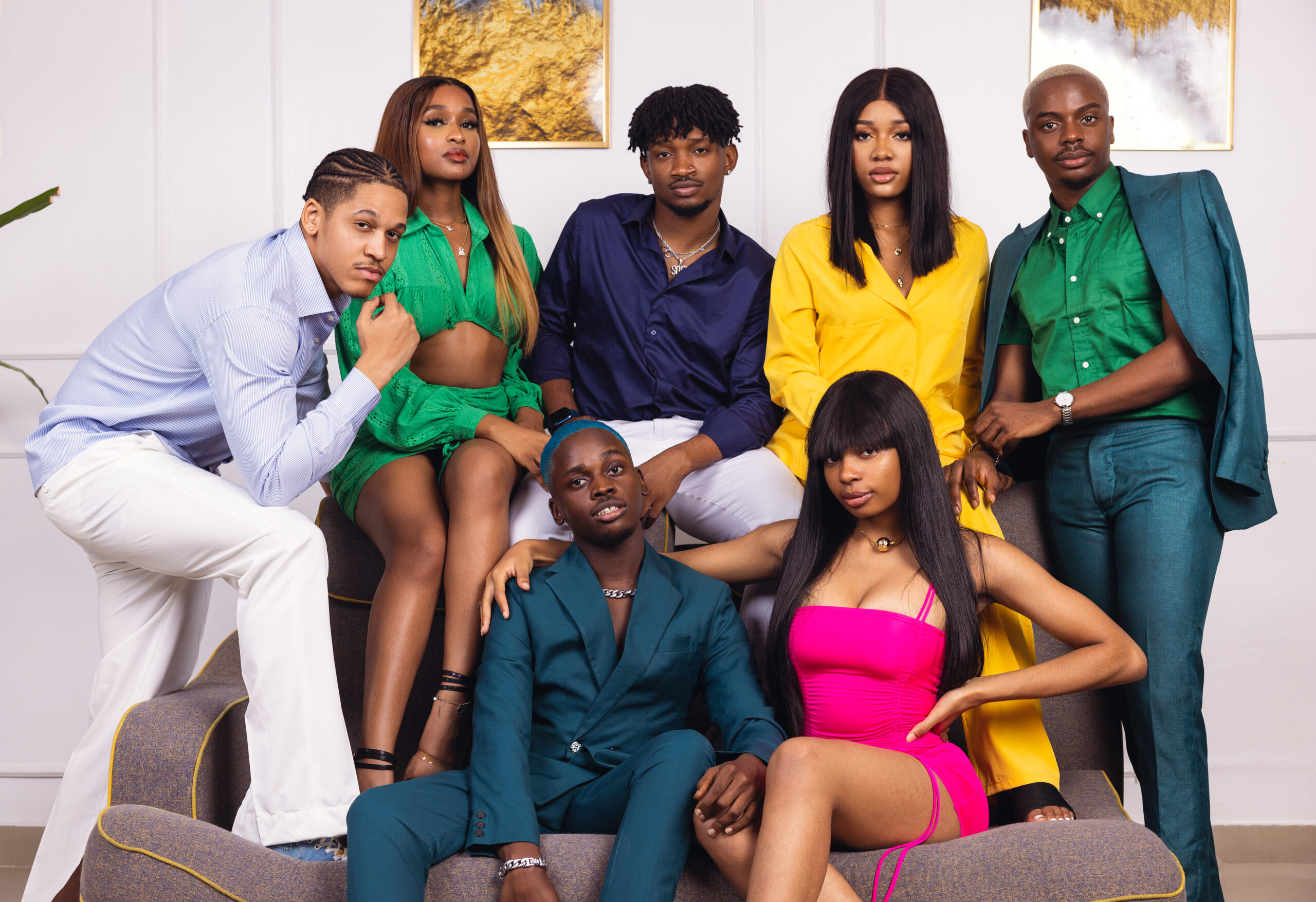 You’ve likely seen their videos online, where they’re dressed in uniforms or matching outfits and act like a couple, creating videos of trendy music, attending high-class parties, or choreographing popular tunes. These Gen Z influencers have formed a group known as The Geng.

Following the pandemic, most young adults have turned to content production as a viable source of income. According to Forbes, there are over 450,000 content creators worldwide, with this figure expected to quadruple in the next few years. Only a handful stand out in such a crowded field, implying that they must be doing something well.

What is the Geng?

“The Geng is sort of a resting place for me.” Priscilla, 21-year-old budding actress and entrepreneur, says the group formed in March 2022 allows for these creators to come together and create videos, therefore increasing the potential to go viral for these individuals. “All of us were friends. If we were not direct friends, we had mutuals, and so we thought to ourselves, we hang out every time, why not just post it?” Social media influencer Enioluwa says. The group, which started as a place to collaborate on videos for TikTok, YouTube, and Instagram, and to promote each other’s platforms and personal brands, has grown beyond that. In less than 2 months, their Instagram page has grown to over 100,000 followers, as has their TikTok page, with several collaborations with mainstream artists such as Zlatan, Rema, and a host of others.

The Geng consider themselves role models for other young adults who want to live their lives freely and regularly strive toward their goals. They had no idea it would grow to be this big when they first started, and today they deal with multinational corporations. They say they have a goal and they aren’t sure what it is, but it’s enormous and they want to bring other young people with them. 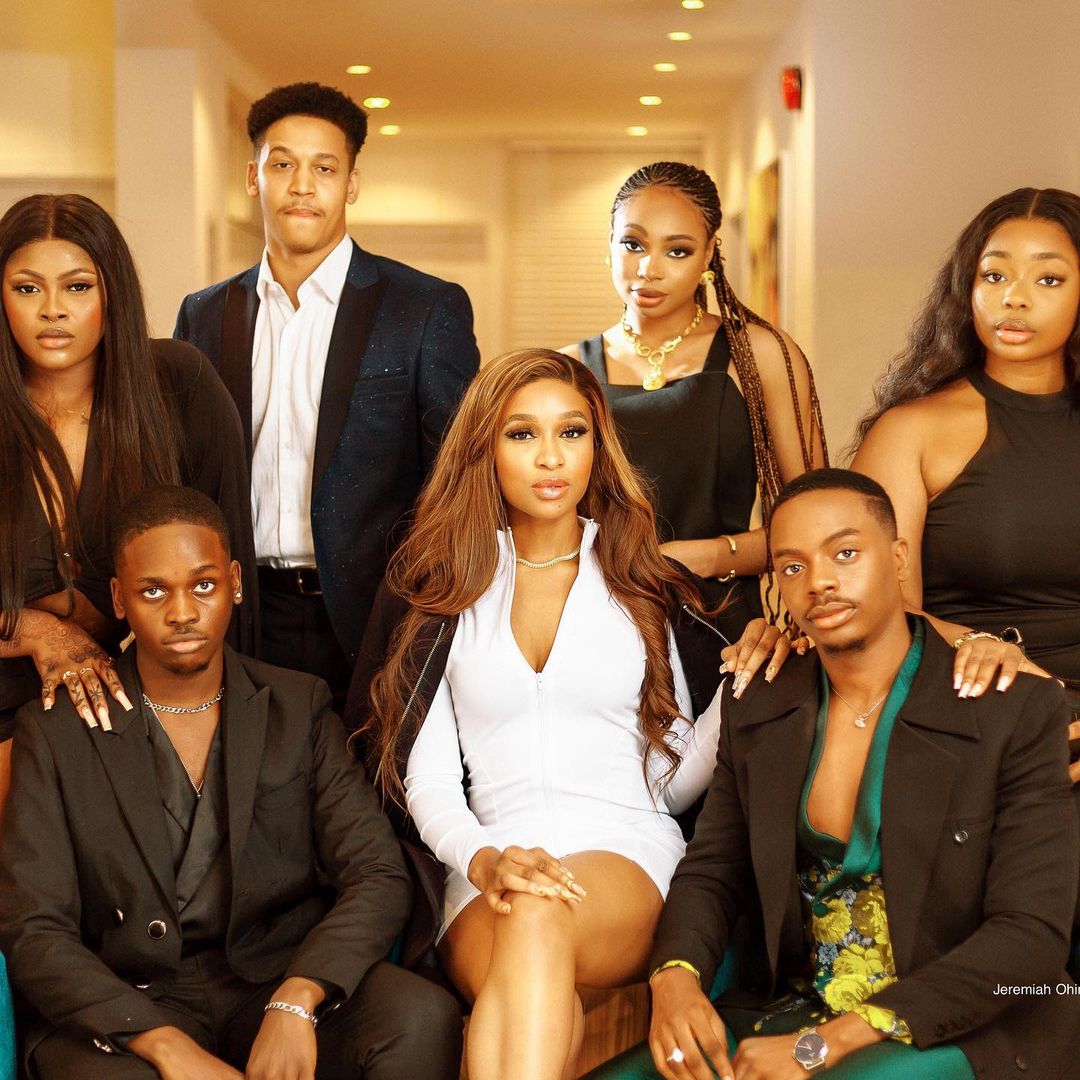 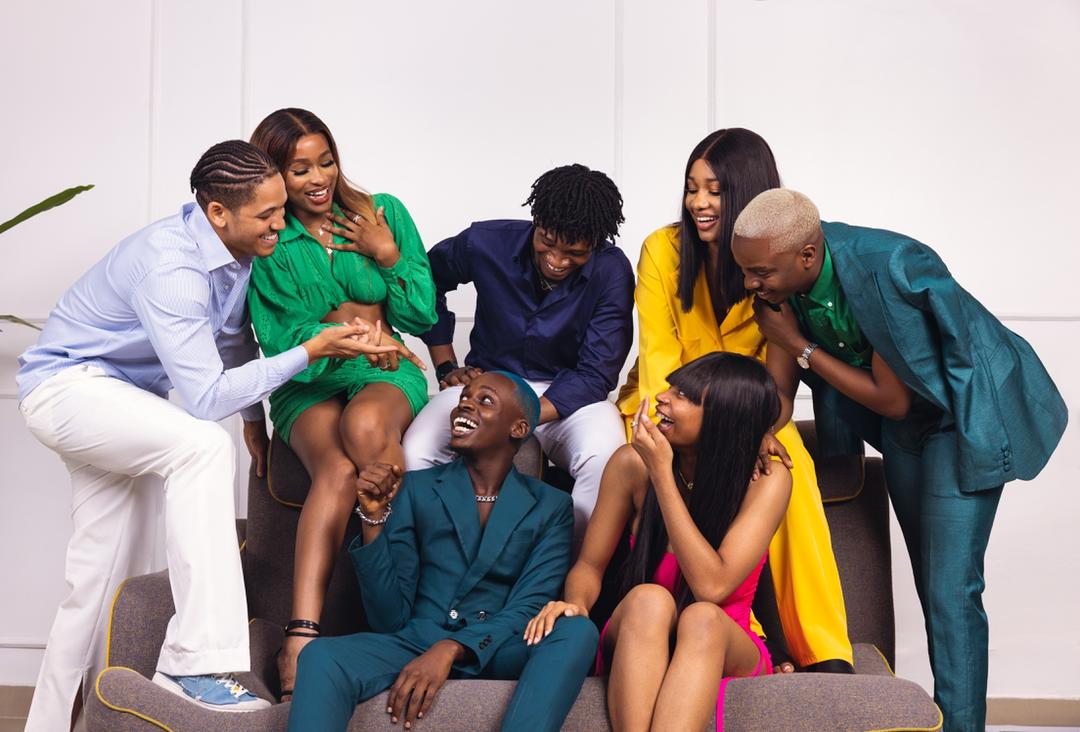 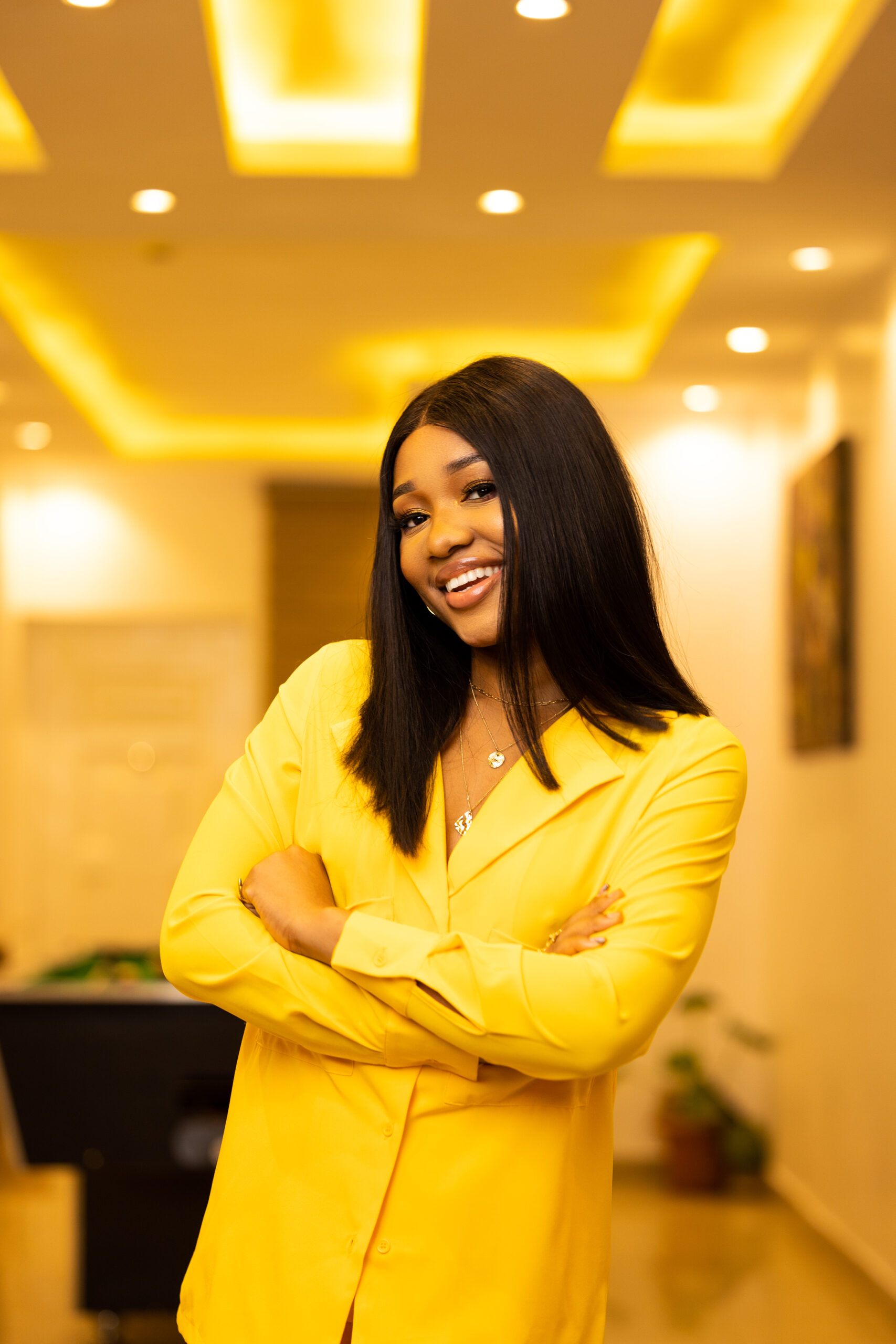 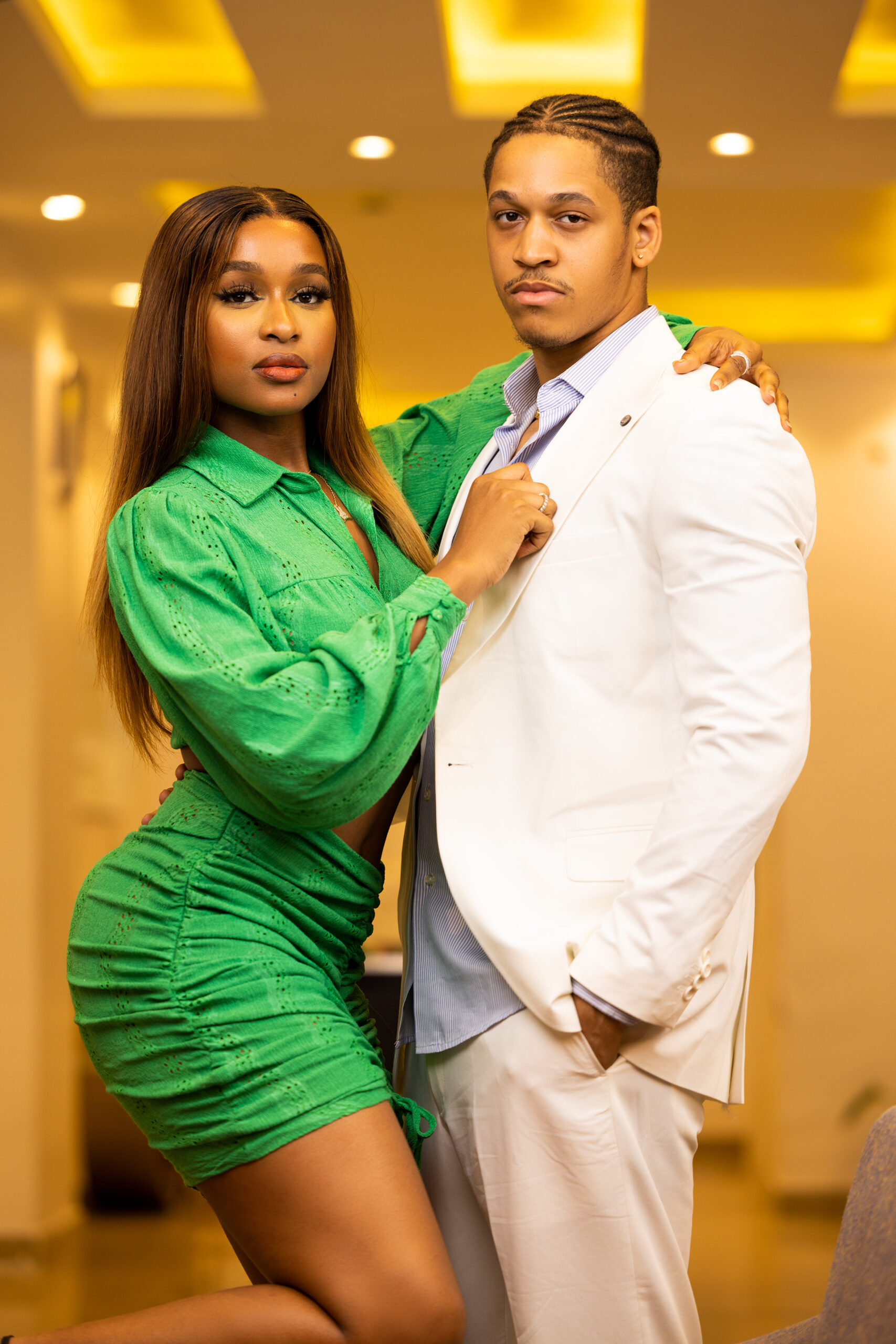 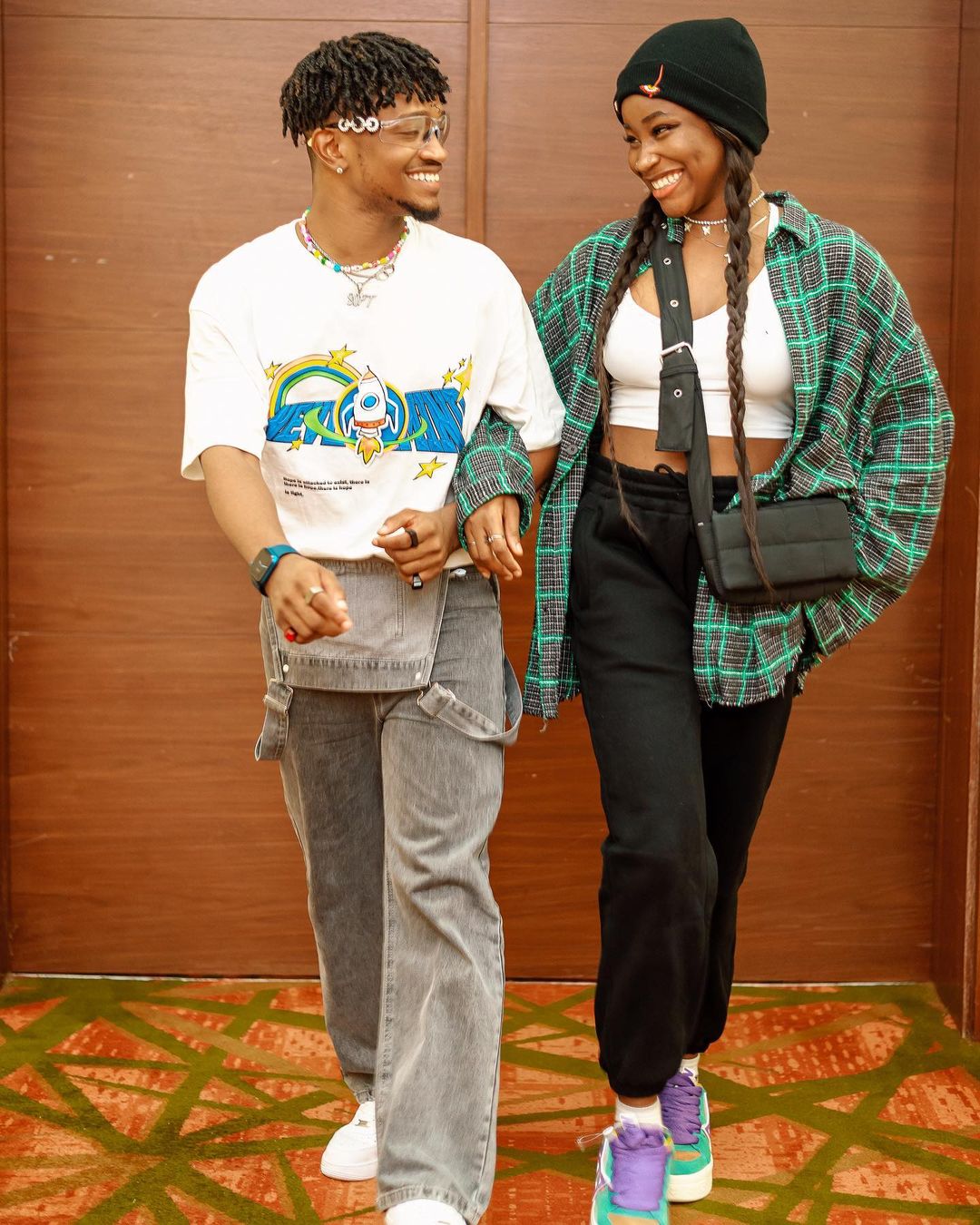 Another Sequel to “Wives on Strike” is Coming: Candid Moments On Set with the Cast