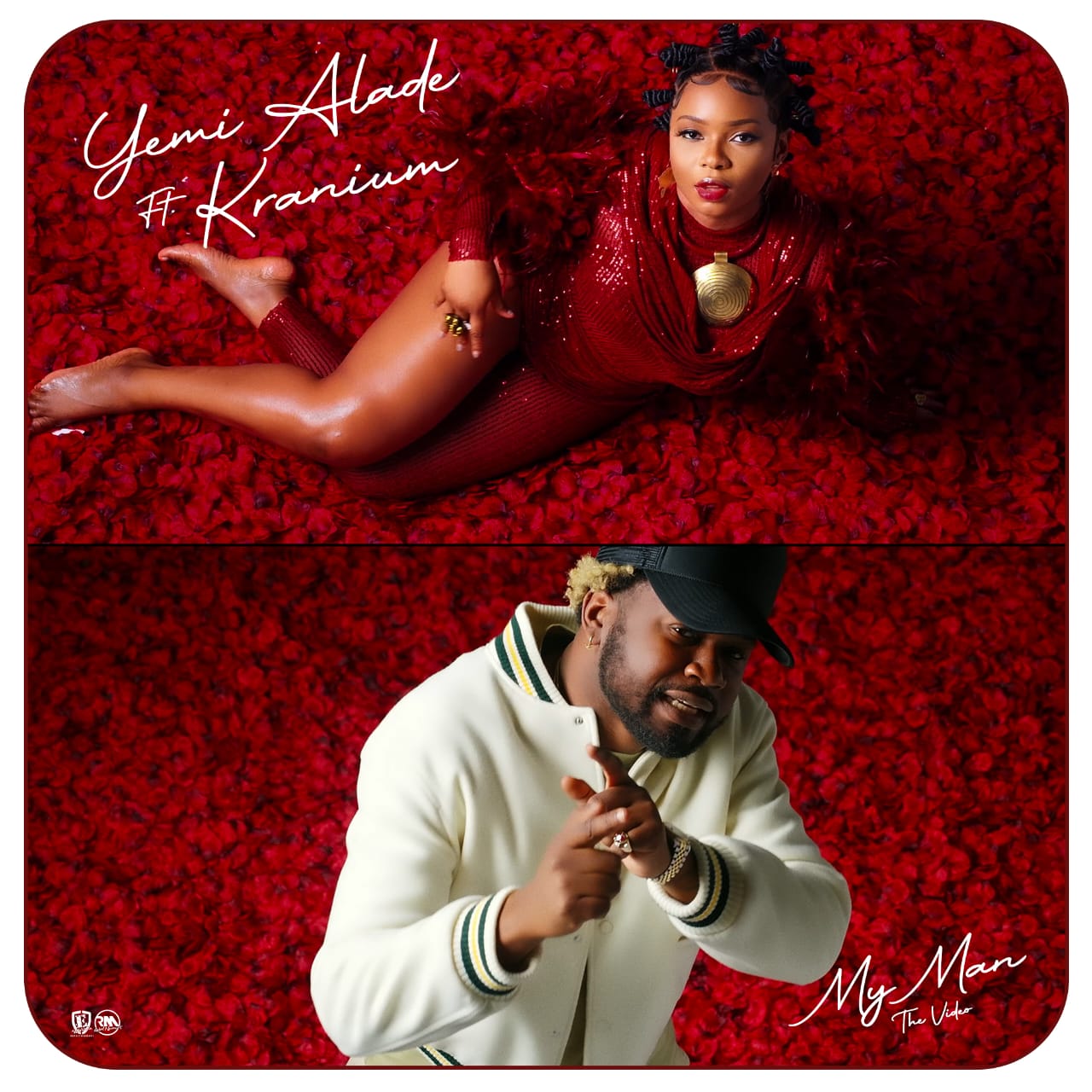 Yemi Alade has released the official video for her Egar Boi-produced collaboration with Jamaican singer Kranium titled “My Man“.

The Afro-fusion tune serves as the singer’s first official single of the year after her flaming contribution to the Effyzzie Music-led single “Tell Somebody“, assisted by Mozambican trio, Yaba Buluku Boyz.

The lush and colourful video was directed by ace cinematographer, Ovie Etseyase in the United States.