We can’t help the giddiness we feel every time there’s another beautiful love story to savour. Today, Camille and Chris are giving us a lot to be excited about.

It all began with one conversation after a wedding which led to more interesting conversations and ultimately, a forever song. You certainly want to know how it all went down, and they give us the full gist – keep scrolling to read it. Their chemistry in these pre-wedding photos is giving us all the feels and we can’t get enough of the love.

Enjoy Camille and Chris’ pre-wedding photos and love story below. 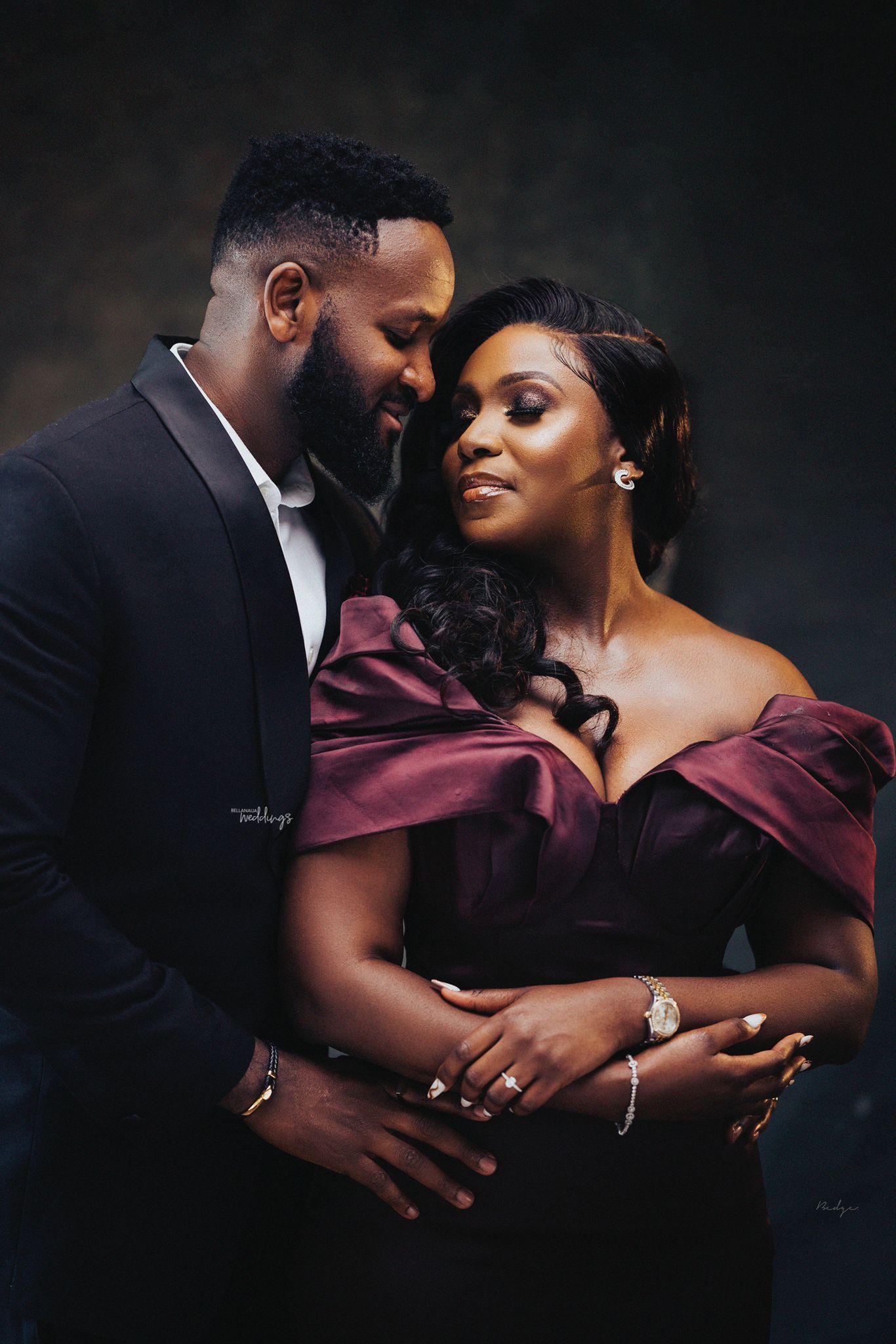 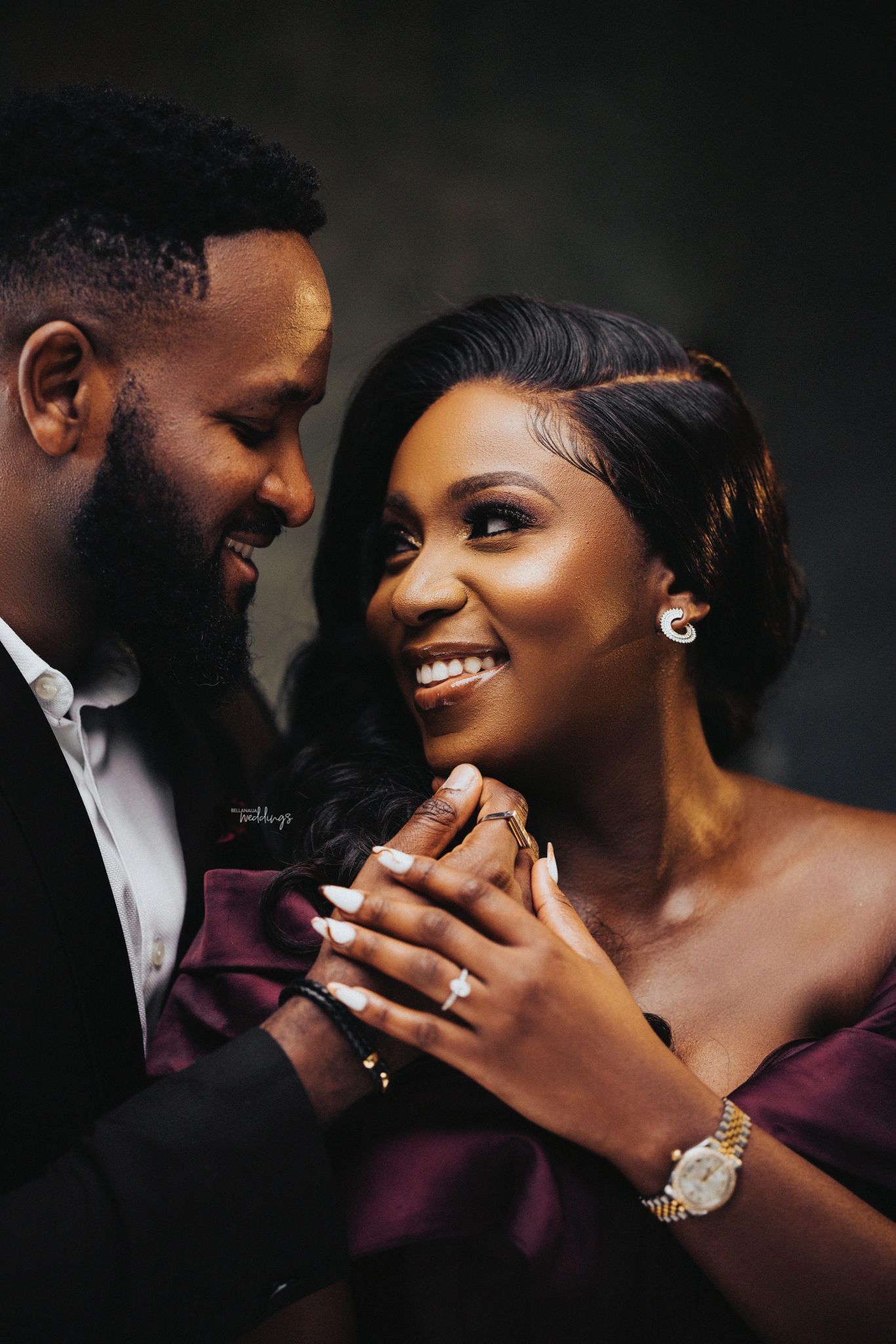 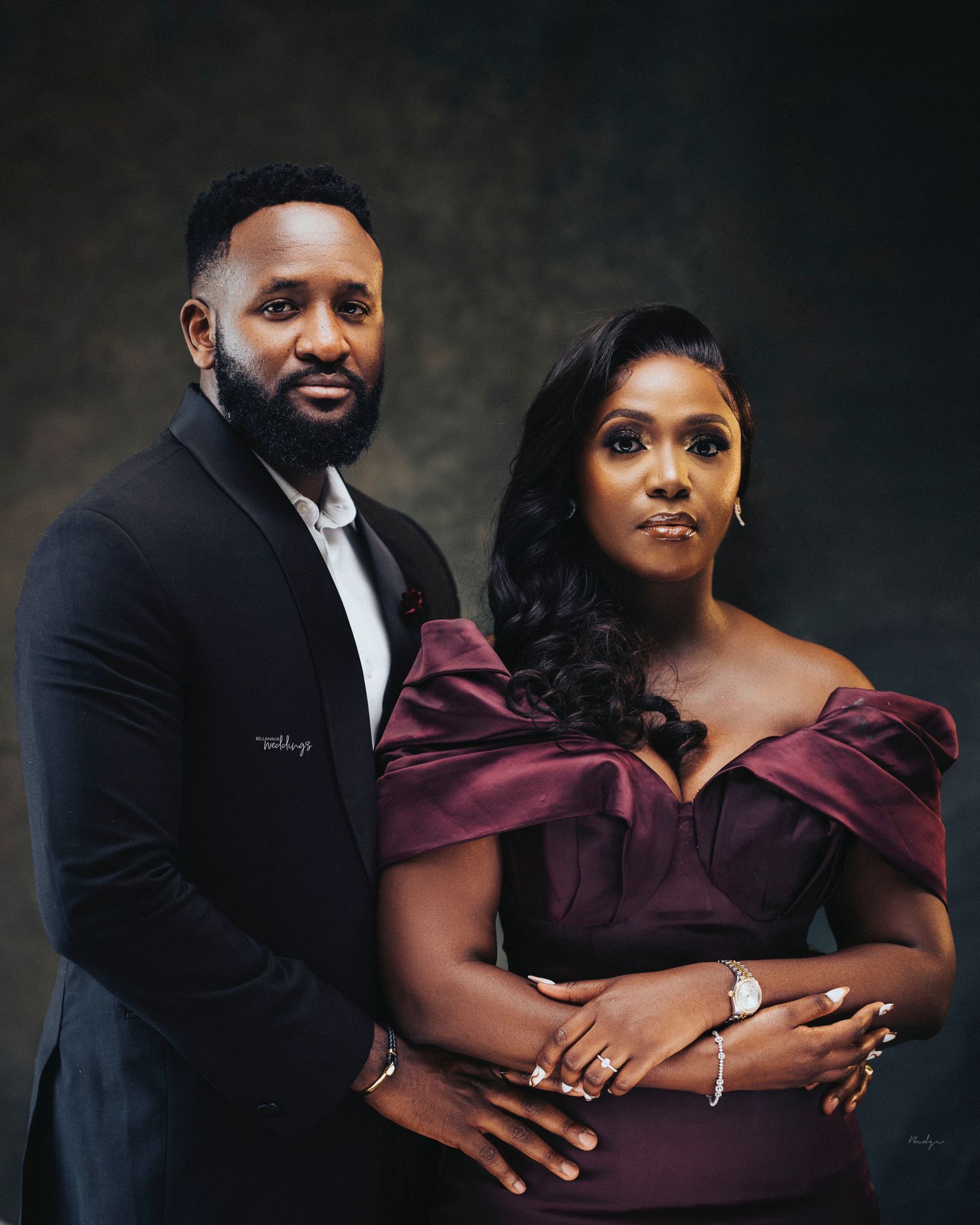 Their love story as shared by the couple:

Camille: We met at my sister’s wedding in May 2019, but technically we met in person in New York in September 2019.

Chris: Oh, actually Ope sent me a video of the wedding reception and I noticed her dancing on the dancefloor. As per the maid of honour. Lol

Camille: We exchanged numbers and he reached out to me about four days later. I didn’t think much of it at the time as I was focused on passing my New York Bar exams in July. So, we did not actually see for four months!

Chris: I think it was more like 3 days, but anyway I only took my time because I wanted her back in Philly before I started disturbing her.

Camille: Lol. First I’m hearing of this. Anyway, in those four months, we spoke every single day and every conversation with him was easy. Talking to him felt natural, almost like I had known him my whole life. On July 31st, I finished my exams and checked into a hotel for my birthday. I walked into my hotel room and it was surprisingly filled with balloons, cake, cards and champagne with the cutest message from him, congratulating me. That’s how he started professing his love for me.  😅

Chris: I mean, I had to make a decent impression you know. It worked out perfectly well!

Camiile: You tried sha. He then flew to New York the following month where we physically met for the first time, and after a full day of first date activities, he asked me to be his girlfriend. We spent the entire week together and the rest is history… 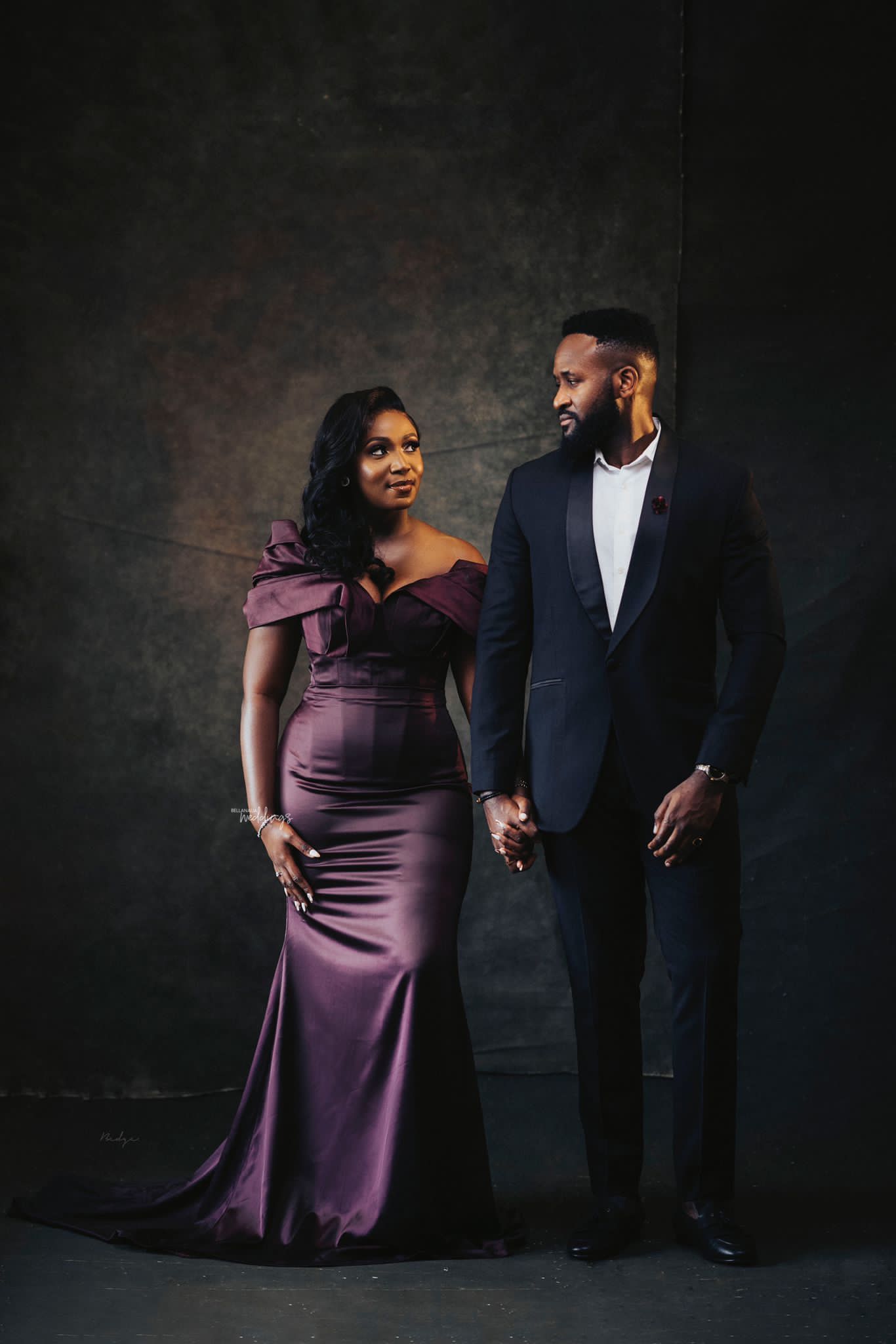 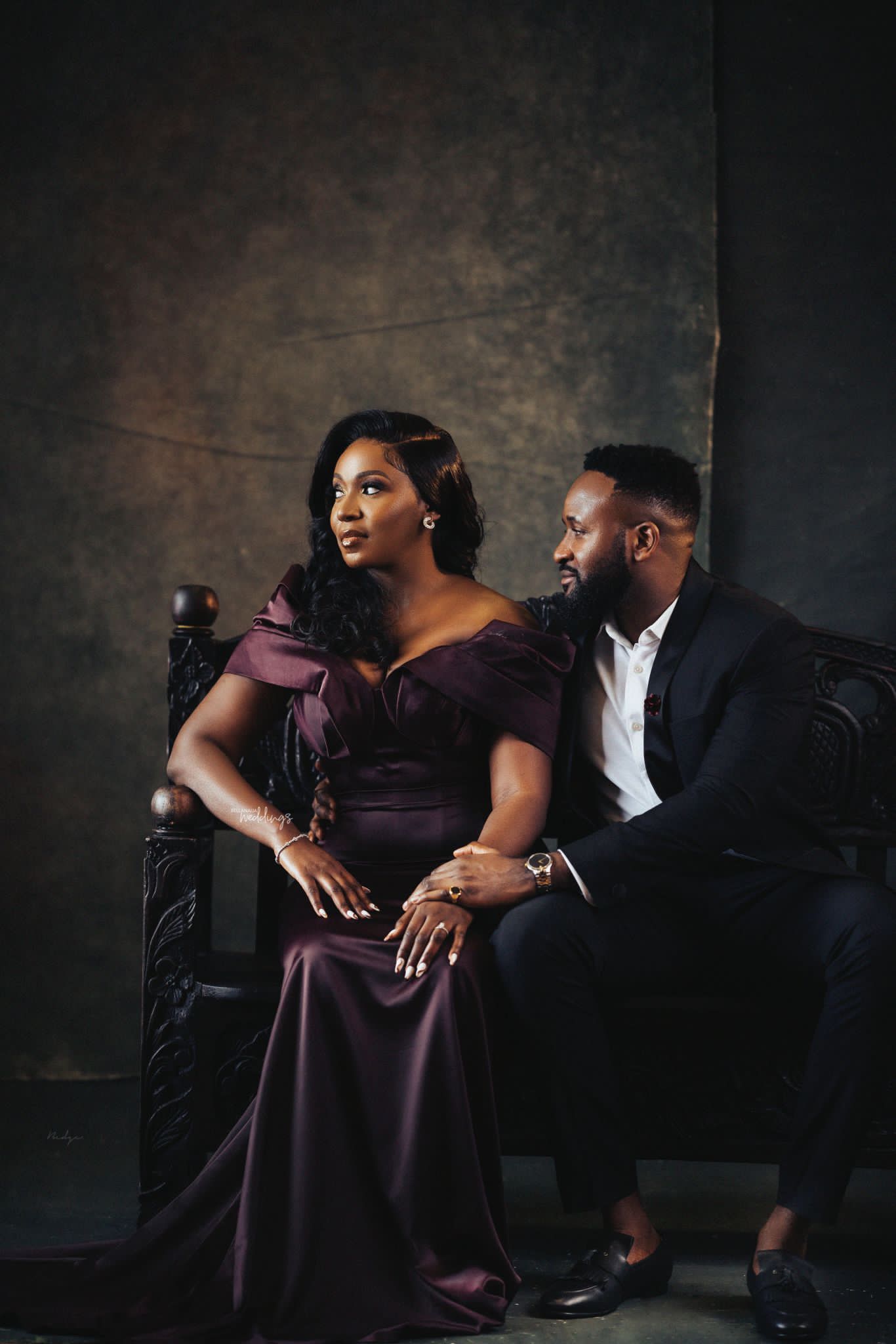 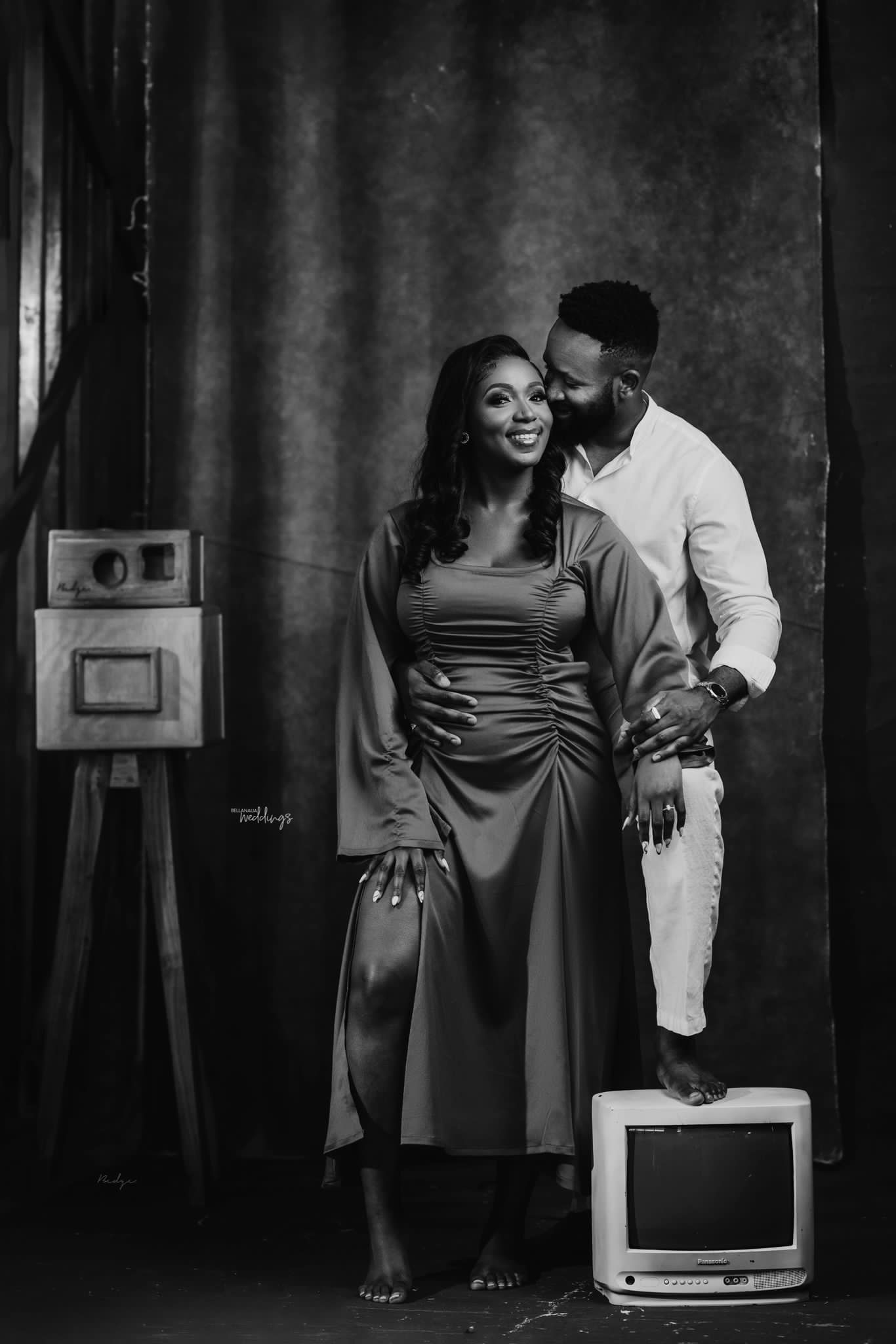 Chris: So it took me a couple of months to actually plan this proposal. I think because we had so many travel plans. Everyone, including her mom, thought I was going to propose during our trip to Cabo for her birthday.

Camille: I genuinely, 100% thought he was going to propose in Cabo. I got my “engagement nails” done in advance and everything. Lmao.

Chris: But of course, that plan was too conventional for me. So, I waited till a couple of weeks after lol.

Camille: Yeah I should have figured that it would have been too cliché for him.

Chris: I had everything planned. Rooftop location with sunset views, especially – a month prior with the help of some good friends. She thought we were going over to my boy, Josh’s place, for pre-game.

Camille: I mean I definitely thought it was weird that we were going to pre-game before date night/dinner but I didn’t question it.

Chris: We rode the elevator all the way to the 44th floor. When we stepped into the penthouse, she started seeing balloons and petals on the floor. She was clearly confused but then started suspecting…

Camille: I had no clue what was going on at this point until I saw the “Marry me” marquee by the windows and turned around to see him on one knee (sweating profusely).

Chris: Hahaha, Wow. Camille that almost ruined her makeup crying. Anyway, I nervously babbled through the speech I had planned, just trying to get to the “..spend the rest of your life with me” part. AND SHE SAID YESSSS! 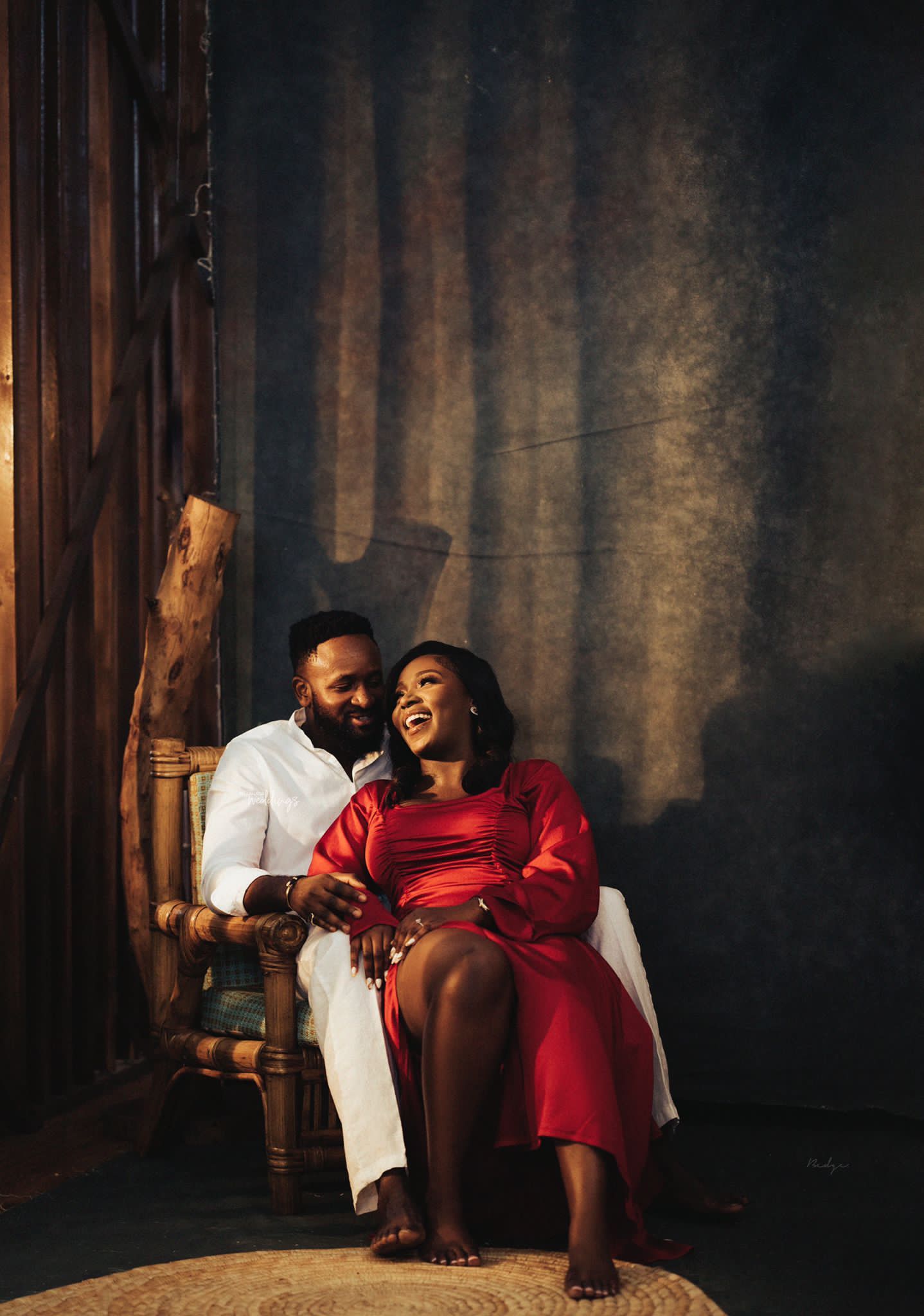 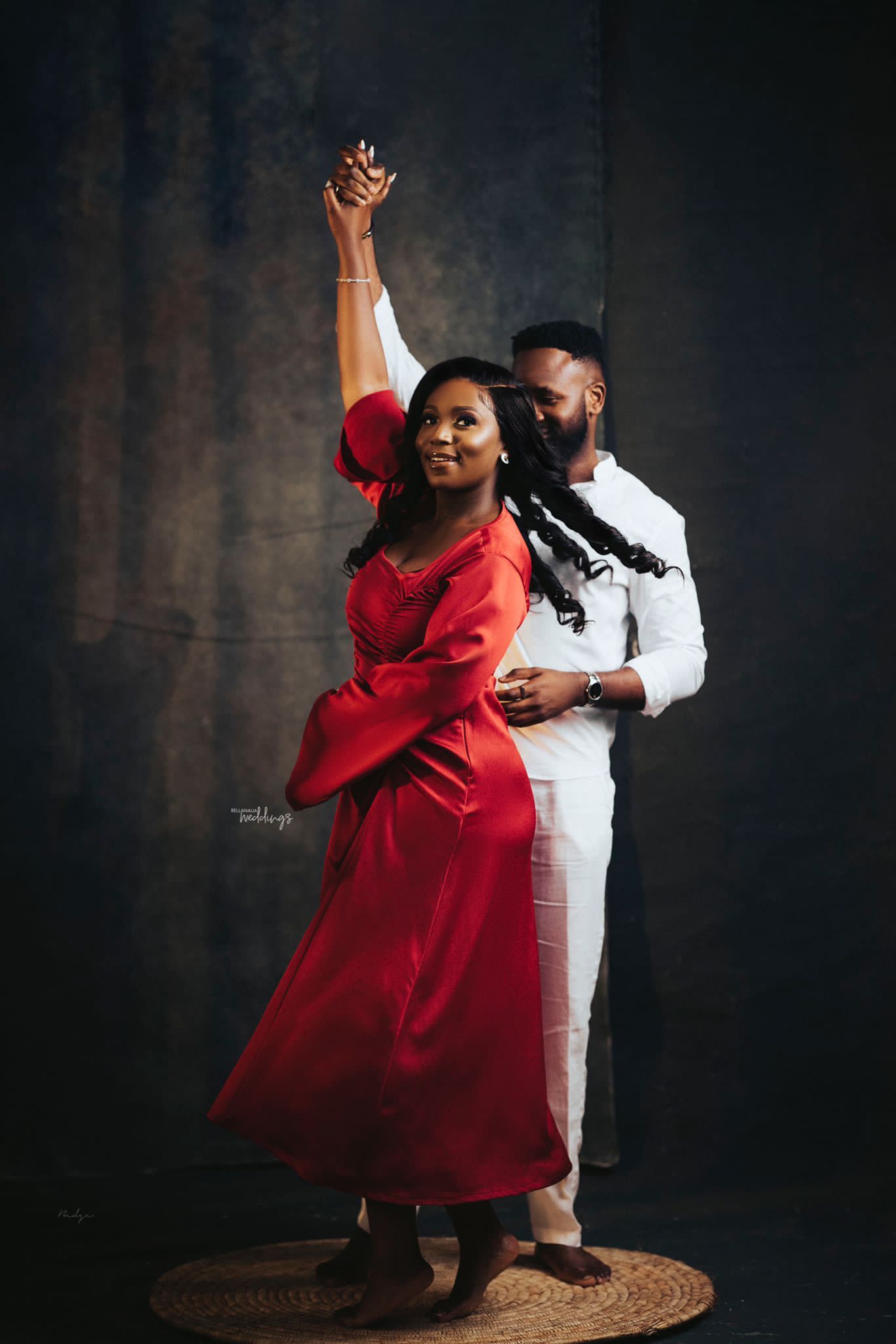 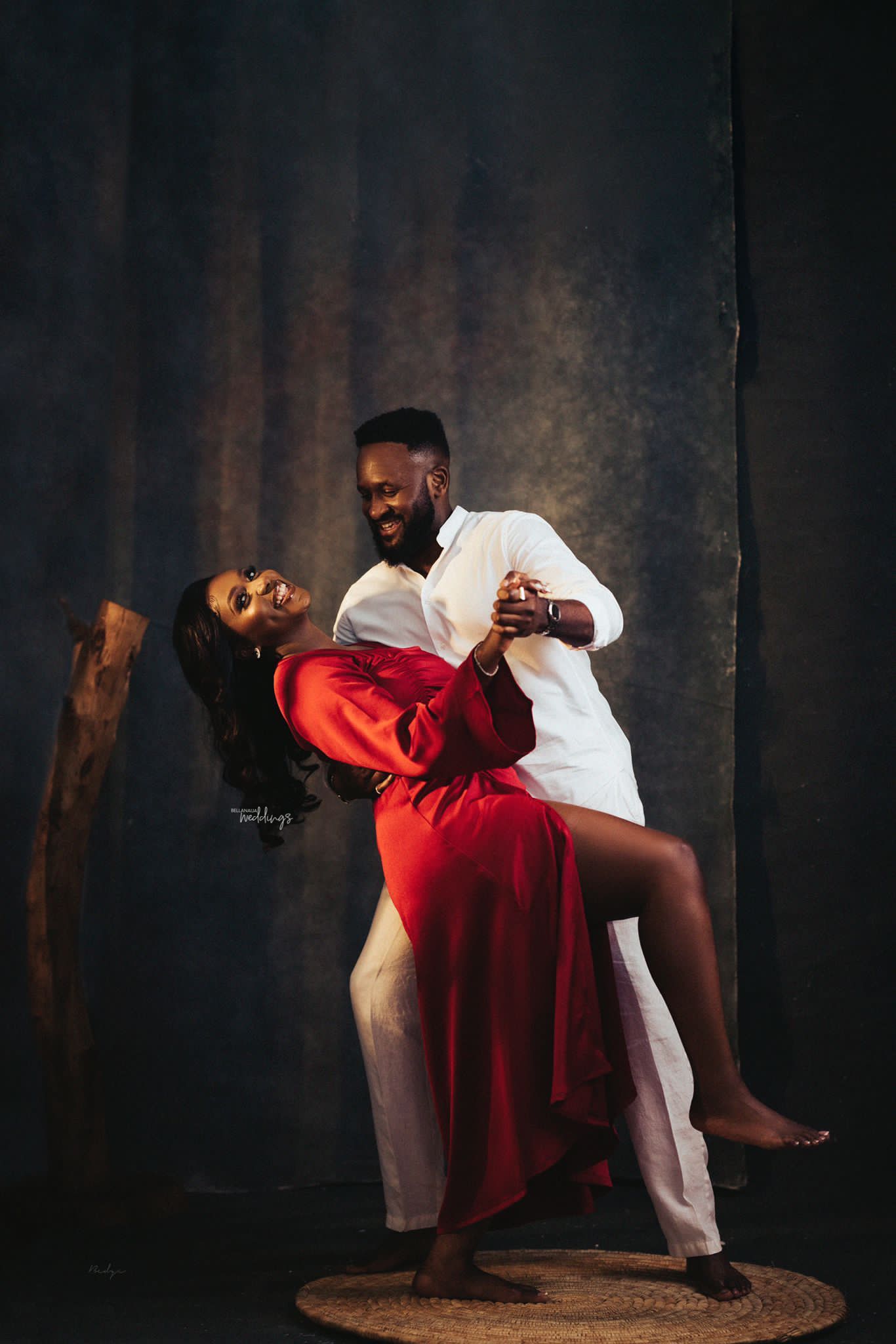