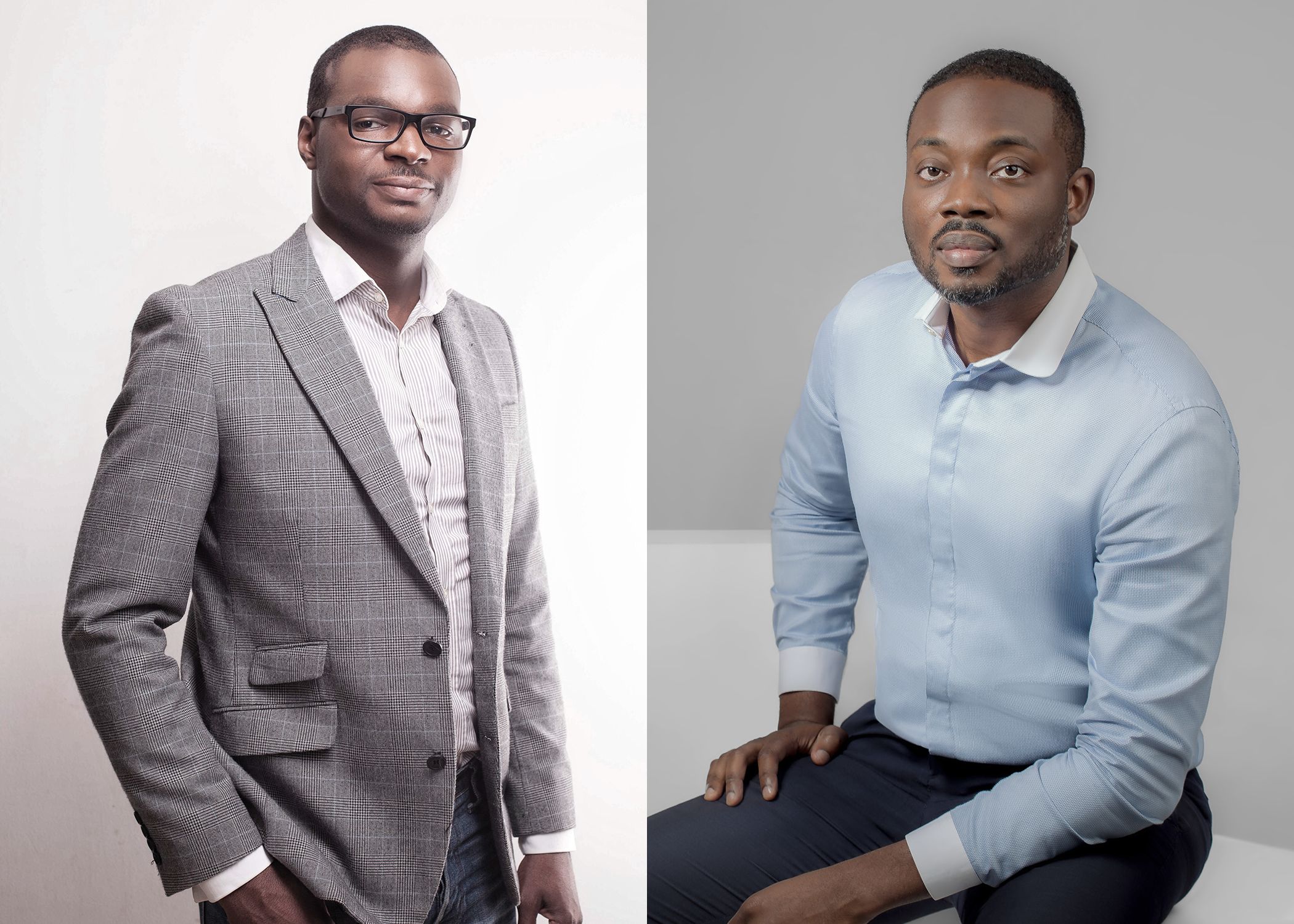 Nollywood production house, Nemsia Films, has closed the first exclusive slate deal for three commissioned feature films with Amazon Prime Video, having already produced a successful repertoire of world-class content such as God Calling, Before 30, and Journey of an African Colony.

“We are very excited to collaborate with Nemsia Films on this pioneering slate deal, which will complement our growing lineup of local Nollywood content for Prime Video customers,” said Ayanna Lonian, director of Content Acquisition and head of Worldwide Major Studio Licensing Strategy, Prime Video.

“This slate deal supports our goal to showcase Nollywood at its best, by telling authentic homegrown stories in a range of genres to Prime Video customers around the world.”

“At Nemsia Films, it is our belief in ‘no gravity for the mind’ that has led us to work with Prime Video, one of the leading streaming services worldwide, capable of delivering our stories further than we ever imagined,” said Derin Adeyokunnu, co-founder of Nemsia Films.

“We are tremendously excited about the collaboration and what the future holds for Nollywood.”

Nemsia films was co-founded by Derin Adeyokunnu and BB Sasore, with a strong belief in its ethos – “no gravity for the mind” – which, in addition to their major accomplishments, has seen them become a hub for developing young and emerging talent across every facet of Nollywood. Nemsia creates visuals that have pushed the envelope in African storytelling, from concept to delivery, with the entire production chain, including top-end visual effects and post-production, sitting in-house. Adeyokunnu serves as managing partner and executive producer and Sasore is the creative director, writer, and director of most of their work.

The first feature in this deal will be Breath of Life, written and directed by BB Sasore and produced by Eku Edewor. Breath of Life tells an inspirational story about life and destiny where one must live to fulfill their purpose and cannot die until this is done. The other two films to come from the deal will be announced later this year.

About Prime Video
Prime Video offers customers thousands of popular movies and TV shows, including Amazon Original Series such as The Boys, The Wheel of Time, The Marvelous Mrs. Maisel, The Grand Tour, and the upcoming highly anticipated series The Lord of the Rings: The Rings of Power, as well as critically acclaimed Amazon Original movies like Coming 2 America, The Tomorrow War, and exclusive Nollywood movies such as Superstar, Progressive Tailors Club, Bad Comments, Badamasi and much more.

Along with Nemsia’s commissioning deal, Prime Video has previously announced exclusive licensing agreements with leading Nigerian production studios, including Inkblot Studios and Anthill Studios, which highlights a commitment by Prime Video to deliver Nigerian and African films to a global audience of more than 200 million Prime members.

Customers can stream or download and enjoy anytime, anywhere via the Prime Video app on a mobile, tablet, smart TV, game consoles, or online at PrimeVideo.com. All are available to watch as part of a Prime Video membership, which is available in more than 240 countries and territories worldwide.

Everything We Know About “The Real Housewives of Lagos” Reunion