Watch Out for the Abula Festival, Its Cultural Food, Performances, and Fun Fair | July 30th 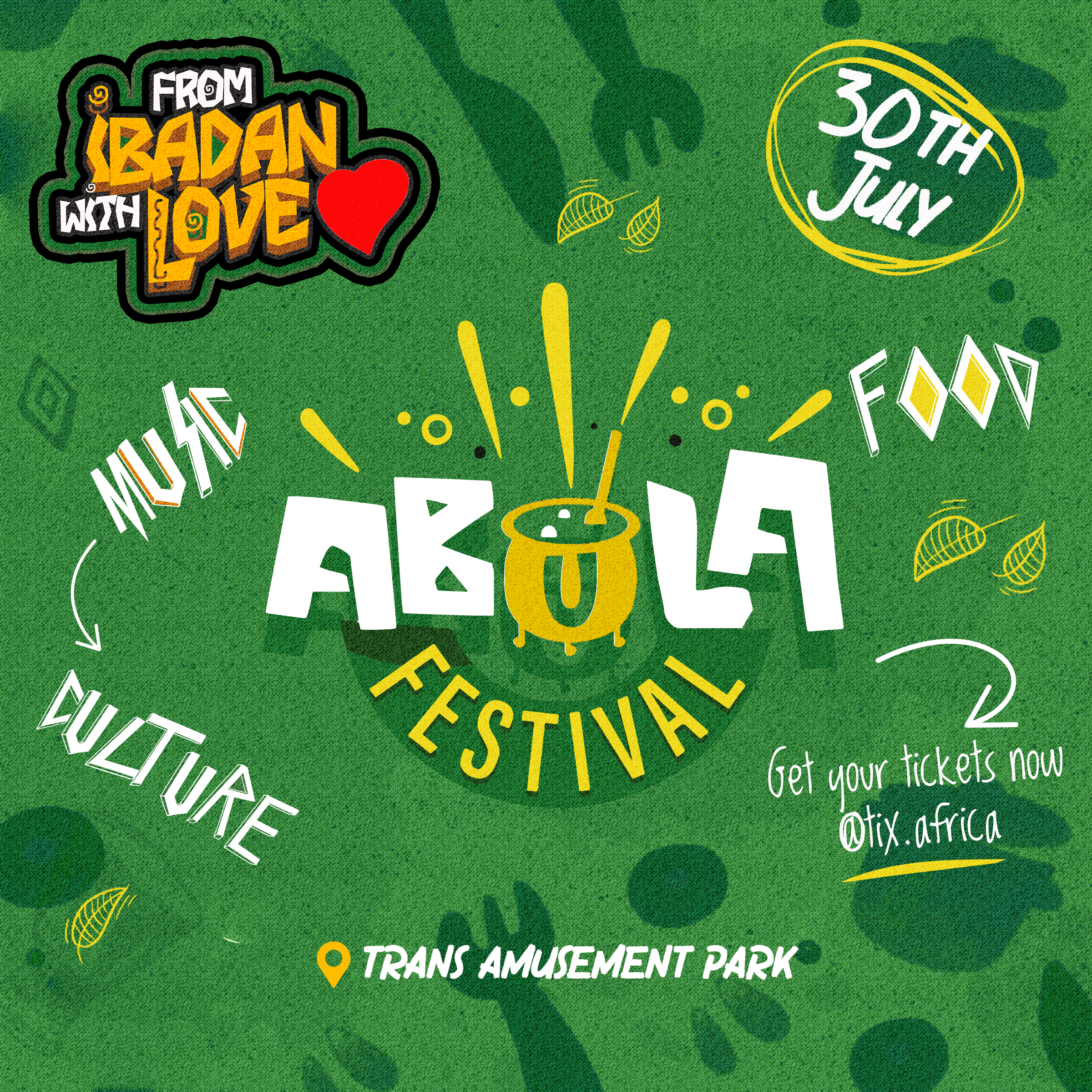 Native to the Yoruba ethnic group in Nigeria, Amala is a dish made from yam or yam tubers that have been peeled, sliced, cleaned, dried, and then ground into a flour known as elubo (yam flour).

The meal, which is produced lump-free and fluffy, is best enjoyed with the local soups Ewedu, Gbegiri, and Omi Obe (Soup), along with chunks of soft assorted meat. This is a tasty combination that makes the meal the complete Abula to eat. Amala is particularly recognized for being light and simple to digest.

The food combination has gained popularity not only in Nigeria but also in other countries. Finally, it has a festival to commemorate the meal in comparison to other meals and capture the attention of tourists. 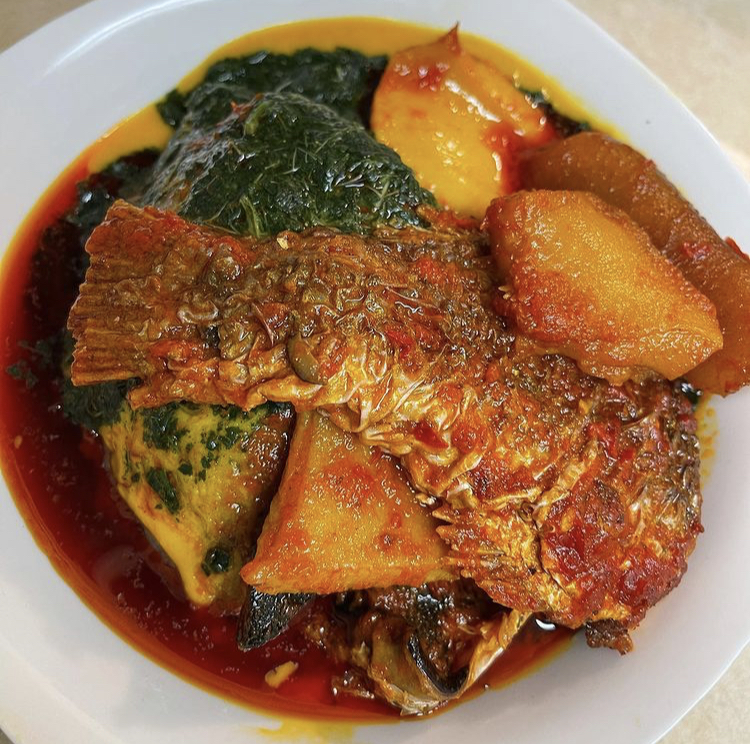 The Abula Festival is scheduled to take place at Trans Amusement Park in Ibadan on July 30th, 2022.

It is an annual festival of entertainment, cultural food, and fun fair with lots of delectable food and performances that will highlight the best of Ibadan’s culture and history with plans to develop it as a tourist destination, especially during ileya, to create something akin to Ojude Oba for Ibadan.

Amala has unquestionably brought the city of Ibadan a significant amount of culinary recognition. However, it is just improbable that Ibadan is the origin of Amala, a cultural and historical dish popular around the world.

Amala is a significant food that South West Nigeria sells in large quantities to the United Kingdom, the United States, Canada, and other countries. It is a dish that encapsulates the Yoruba people’s cultural identity, especially that of the inhabitants of Ibadan, the capital of Oyo State. 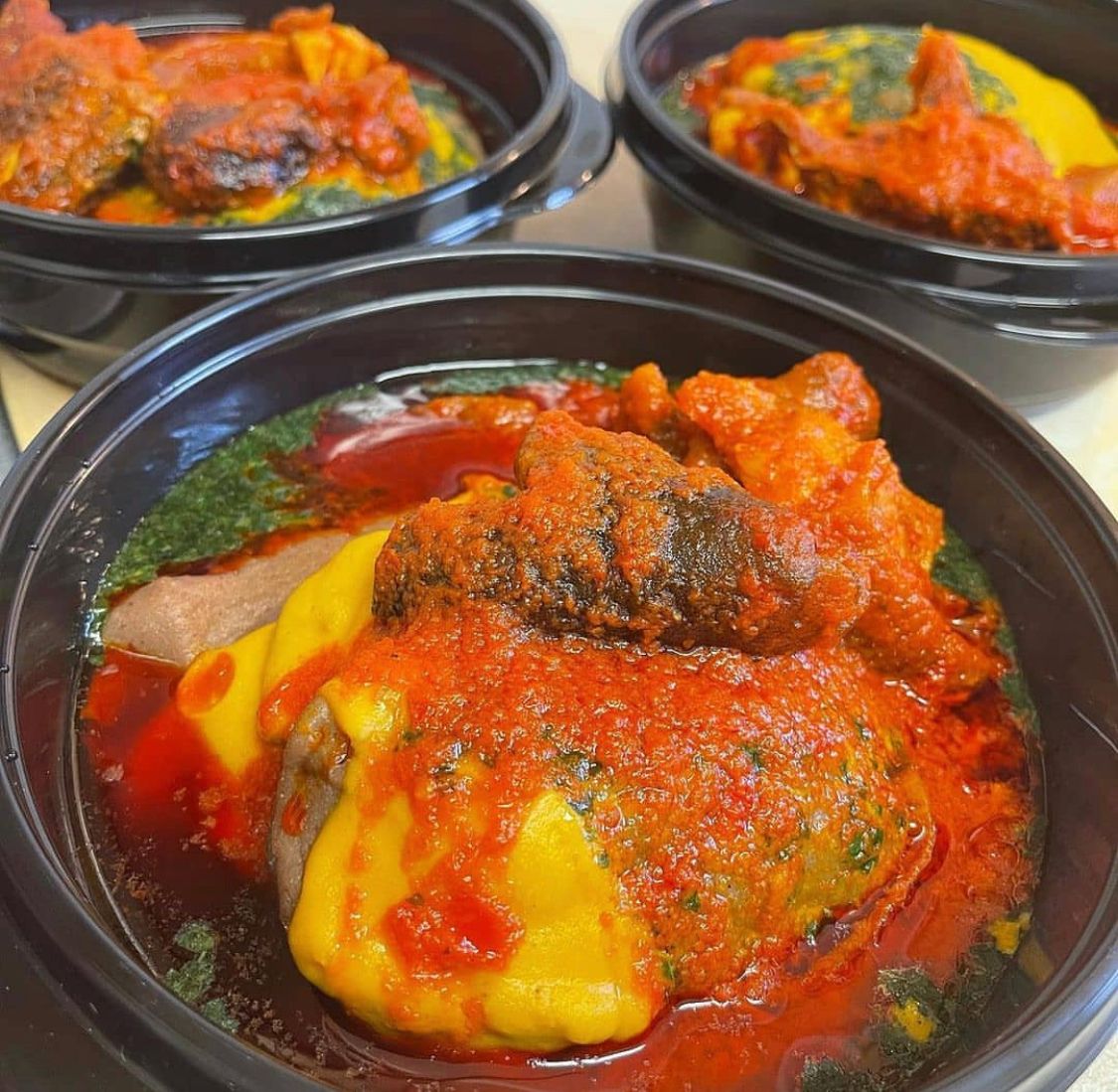 According to the Founder and Convenor of the Abula Festival, Bisilola Bakare said

“I was in Port Harcourt for Boli Festival, a popular street snack and meal. When I saw the acceptance and how the festival was used to promote Unity and Tourism in Port Harcourt, and knowing well that there are too many Food Festival in Lagos and none from Ibadan, I decided to create this ‘Abula Festival’ and use it as a connecting tool to connect Ibadan to the world.”

She added that the train system from Lagos to Ibadan has made it possible to take advantage of the city’s attractions. it has practically opened so many Tourism opportunities in Ibadan making the city a destination for festivals and major events.

Abula Festival is produced by Afrovibes Africa and proudly sponsored by Goldberg, Maggi, Star Radler, Imperial Blue, and Bigi. For those coming to be a part of the magical experience, the Abula festival promises to hold a lot of amazing performances by Jesse King, Candy Bleakz, Jaypaul,  DJ Gavpop, and many others. 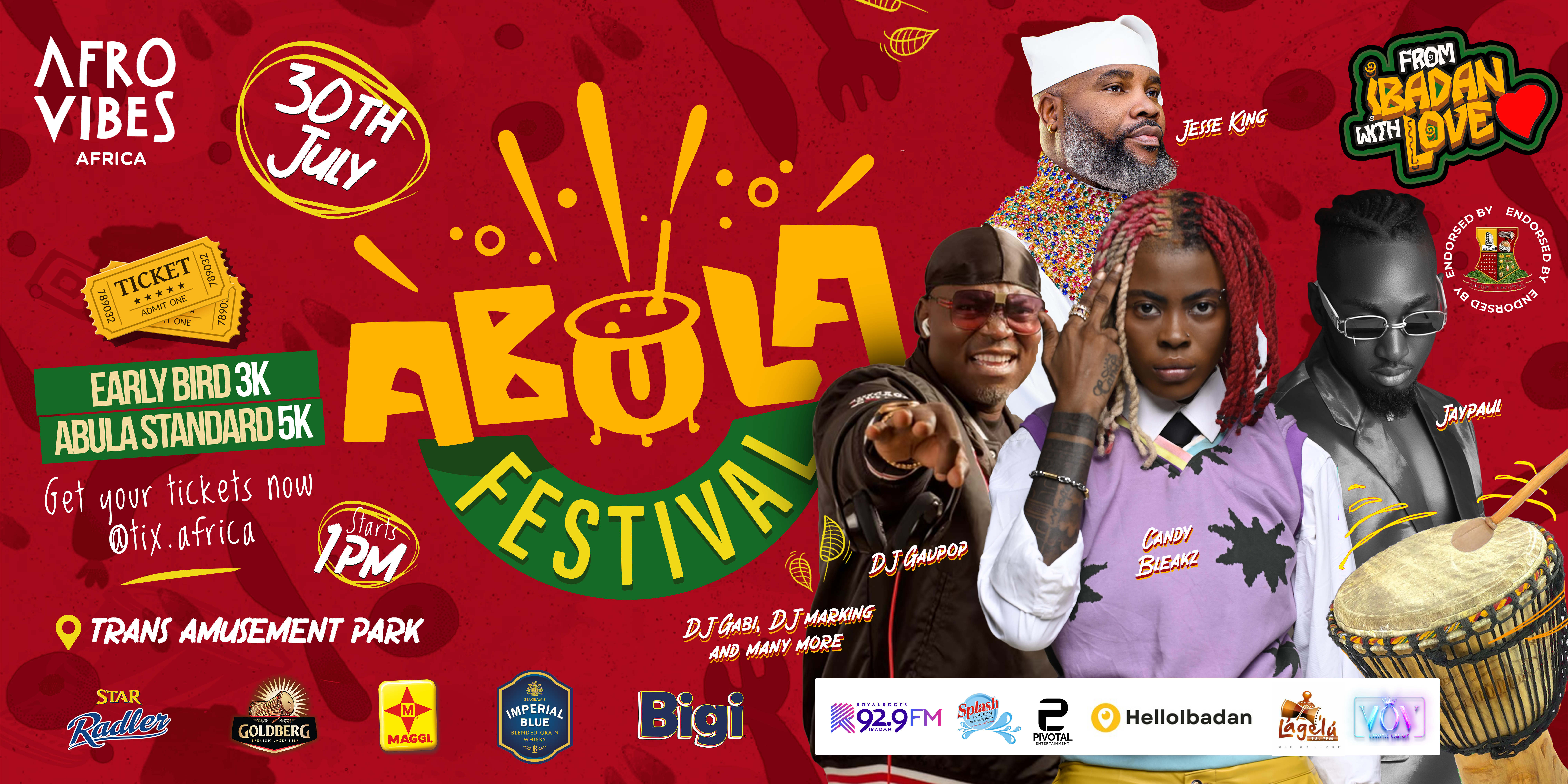 The MillHill Souk (MHS) Summer Pop-up Event is Back! Get the Details Here | July 30th