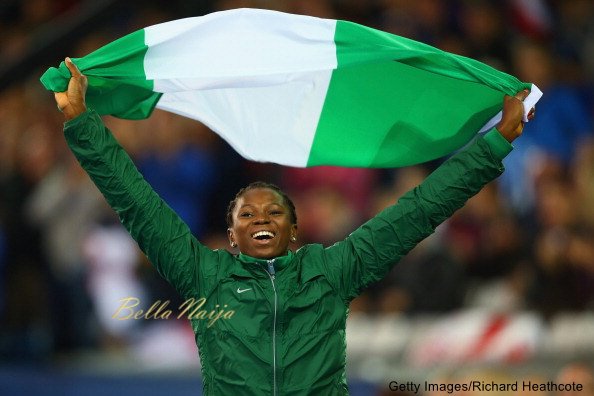 Ese Brume, Nigeria’s representative at the World Athletics Championships (Women’s Long Jump) has won the silver medal in the competition with a final leap of 7.02 metres in Eugene, Oregon, Guardian Nigeria reports.

Watch her post-win interview with Making of Champs: