Another power-packed edition of the WISCAR (Women in Successful Careers) Annual Leadership and Mentoring Conference is set to hold on Saturday, December 10th, 2022.

The 2022 WISCAR Annual Leadership and Mentoring Conference will in its usual fashion showcase leading women contributing to nation-building in their various fields from social innovation, Arts and Culture, Entrepreneurship, Media, and the Corporate World. In addition to being inspirational and informative, WISCAR Conferences are known for generating useful recommendations that influence the required legal and policy changes for gender equality, inclusive growth, and sustainable national development. 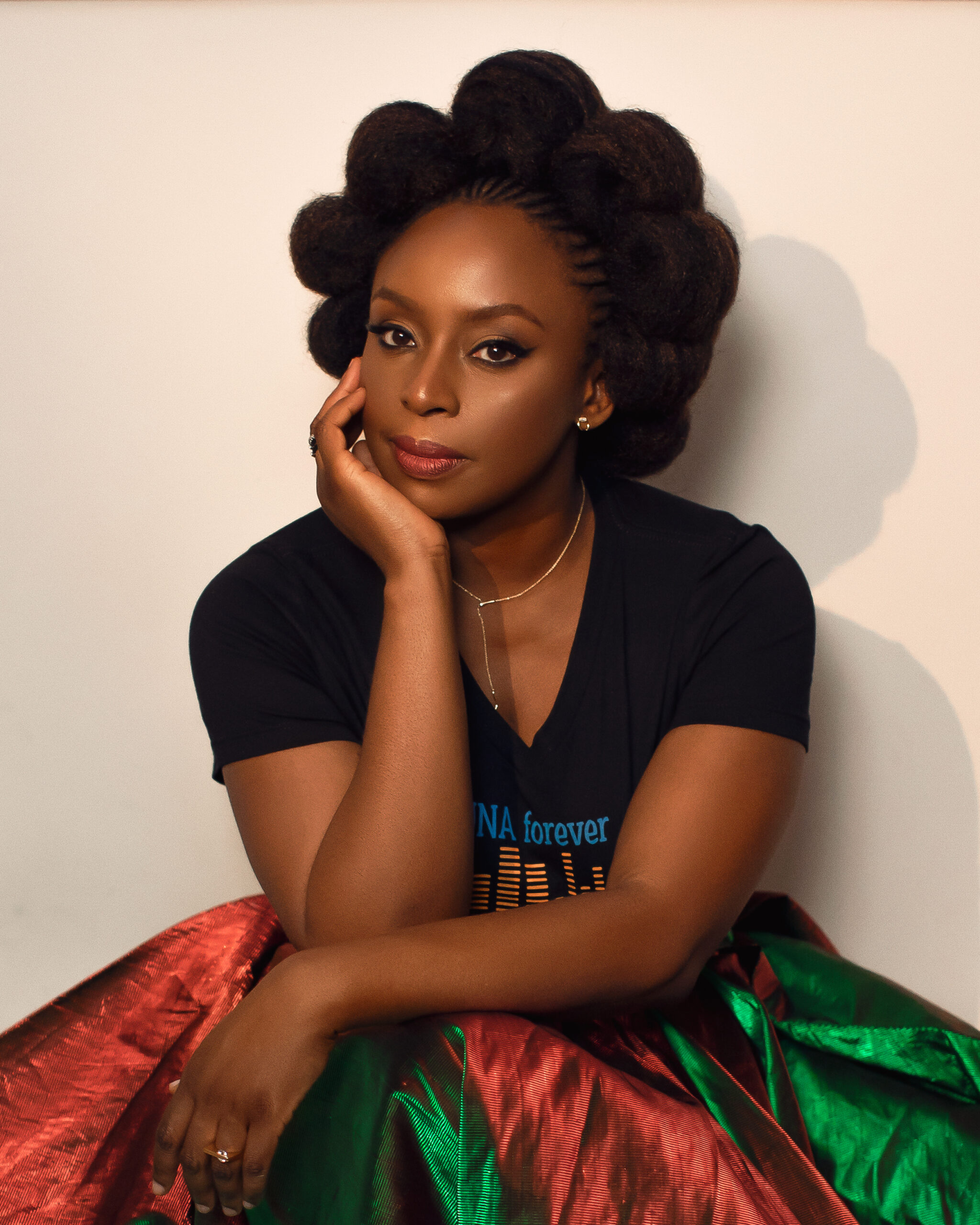 They are delighted to announce that their Keynote speaker for this year’s Conference at year-end is a Global Icon, the Award-winning Nigerian Writer and Women’s rights advocate,  Chimamanda Ngozi Adichie.

Chimamanda’s first novel, Purple Hibiscus (2003), won the Commonwealth Writers’ Prize, and her second novel, Half of a Yellow Sun (2006), won the Orange Prize. Her 2013 novel Americanah won the US National Book Critics Circle Award and was named one of The New York Times’ Top Ten Best Books of 2013.

She has delivered two landmark TED talks: her 2009 TED Talk “The Danger of a Single Story” and her 2012 TEDx Euston Talk “We Should All Be Feminists”, which re-galvanized worldwide conversations about feminism and was published as a book in 2014.

“Dear Ijeawele”, or a Feminist Manifesto in Fifteen Suggestions, was published in March 2017. Her most recent work, Notes on Grief, an essay about losing her father, has received critical acclaim.

Chimamanda has been described in the Times Literary Supplement as “the most prominent” of a procession of critically acclaimed young anglophone authors who is succeeding in attracting a new generation of readers to African literature. A highly sought-after speaker that has received numerous awards and academic recognitions from globally renowned universities across the world.

To stay abreast of all activities, updates, speakers, and events line up, please visit their website and follow them across their social media platforms.

About WISCAR
WISCAR is a non-profit organization focused on empowering and developing professional women to contribute to development and growth in Nigeria and indeed Africa. Now in its 14th year, WISCAR is continuing its tradition of annual outreach and advocacy to working women aimed at developing women through leadership training and mentoring for professional development, leadership success, and overall wellbeing.