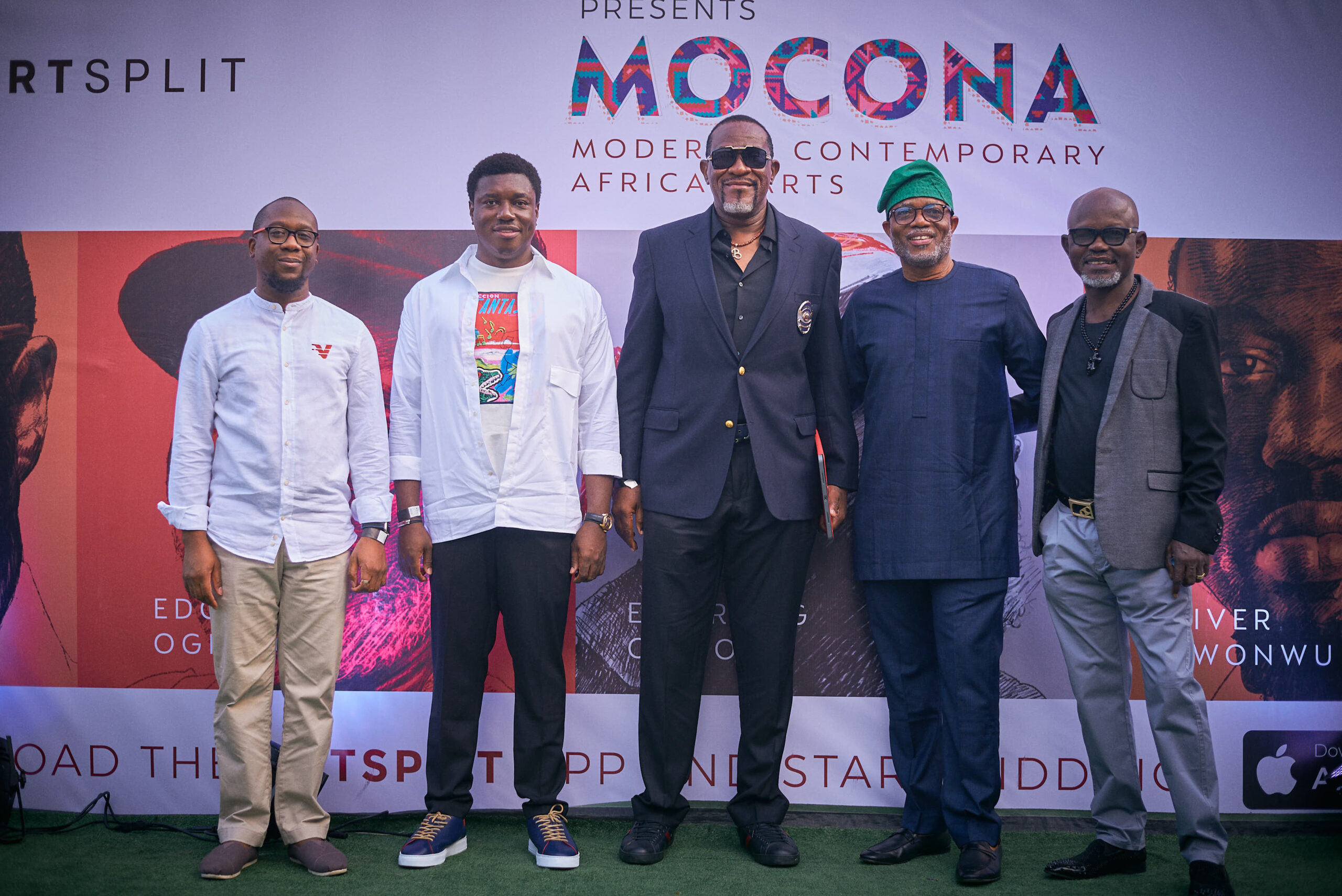 ARTSPLIT, one of the pioneer art trading platforms for African art, closed its split and lease online auction MOCONA – a Modern and Contemporary African Arts, on Sunday, July 31st, with a closing event and exhibition at Hourglass Gallery, attended by some of the creme of the Lagos art scene and exhibiting artists; Edosa Ogiugo, El-Dragg Okwoju, and Abiodun Olaku. The total value of bids placed was $57,000 for the five artworks, with an average growth value of 14%.

Rite of Passage by Oliver Enwonwu

The ARTSPLIT app allows users to own fractions of prominent African artworks, also known as “Splits,” and keep or trade them on the app if they win the “Split Auction.” The Splits allow multiple people to co-own a single iconic piece of art, which no other art platform allows. Users can also participate in a ‘Lease Auction’ on the app to win physical custody of these split artworks for a set period. 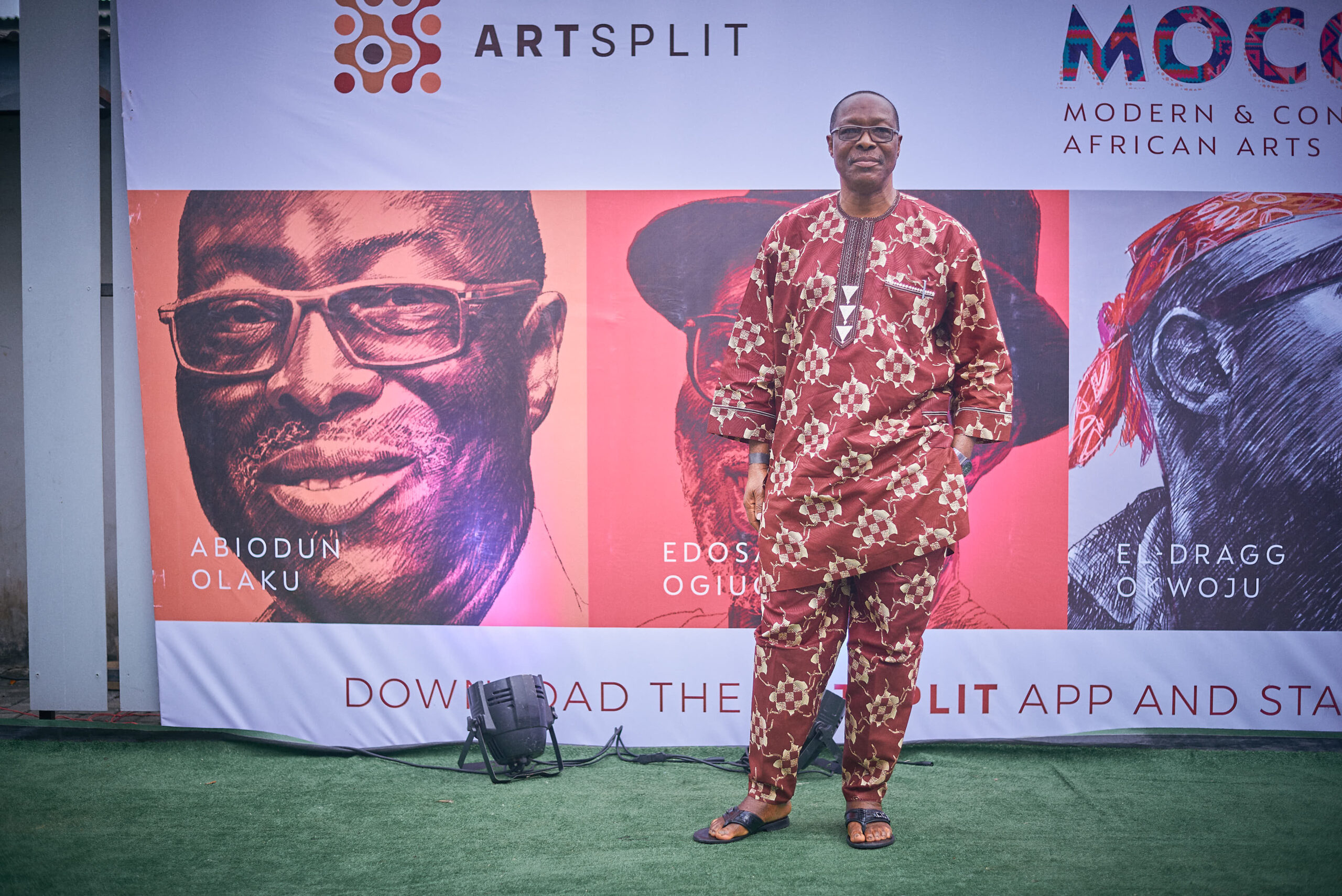 ARTSPLIT curated the MOCONA Auction to further put African art and artists at the forefront. ARTSPLIT highlights the importance and value of the works and welcomes a global audience to its app, where users can experience, invest and earn. 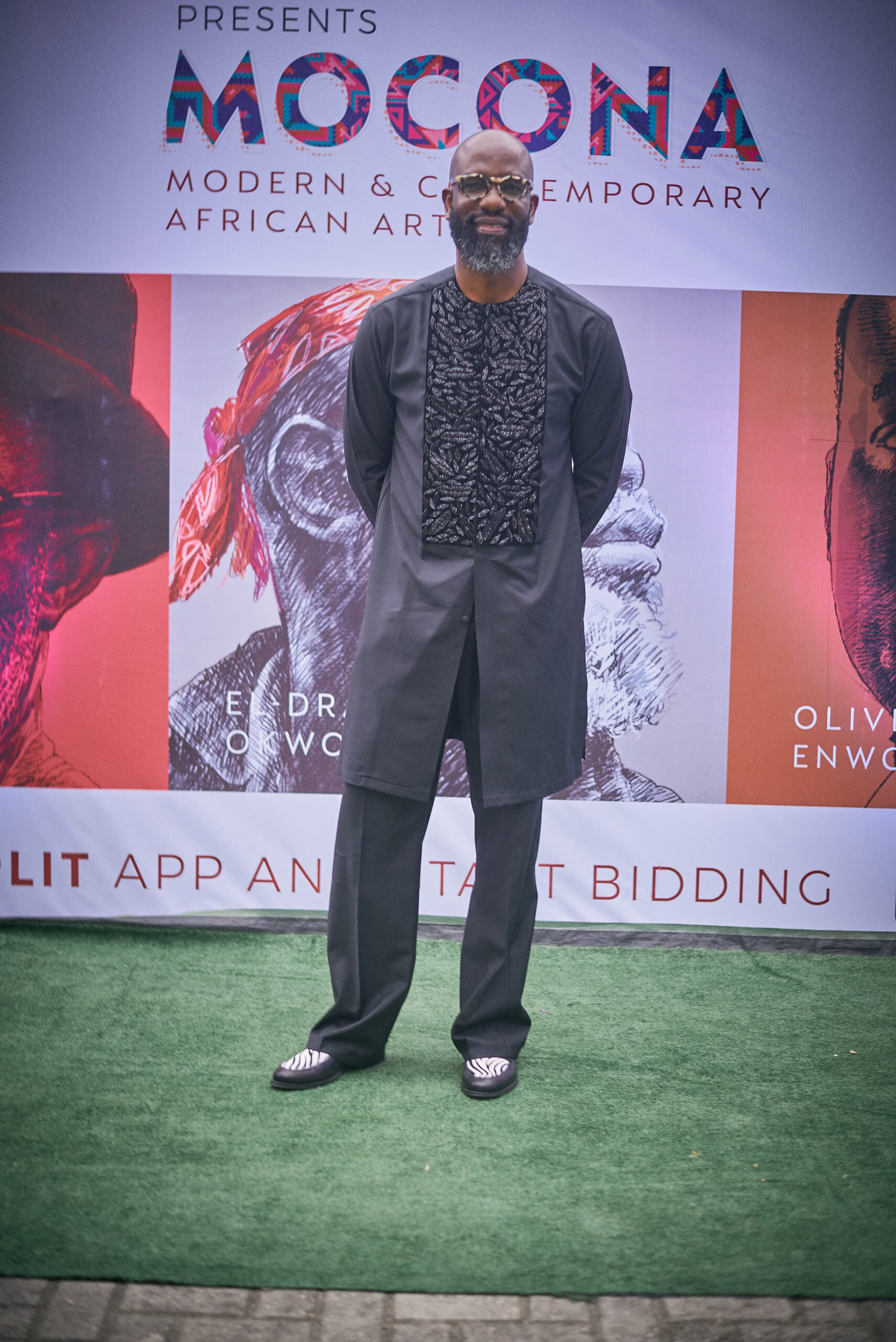 Each of the 5 artworks was divided into 100,000 units for auction. All works in the auction were fully subscribed to, and lease contracts on the works were taken up for the next 24 months. The artwork Euphoria by the artist El-Dragg Okwoju saw the most significant increase in value by 20%, with 100,000 units purchased under a Split contract, increasing the reserve price from 0.10 to 0.12, with a new value of $12,000. 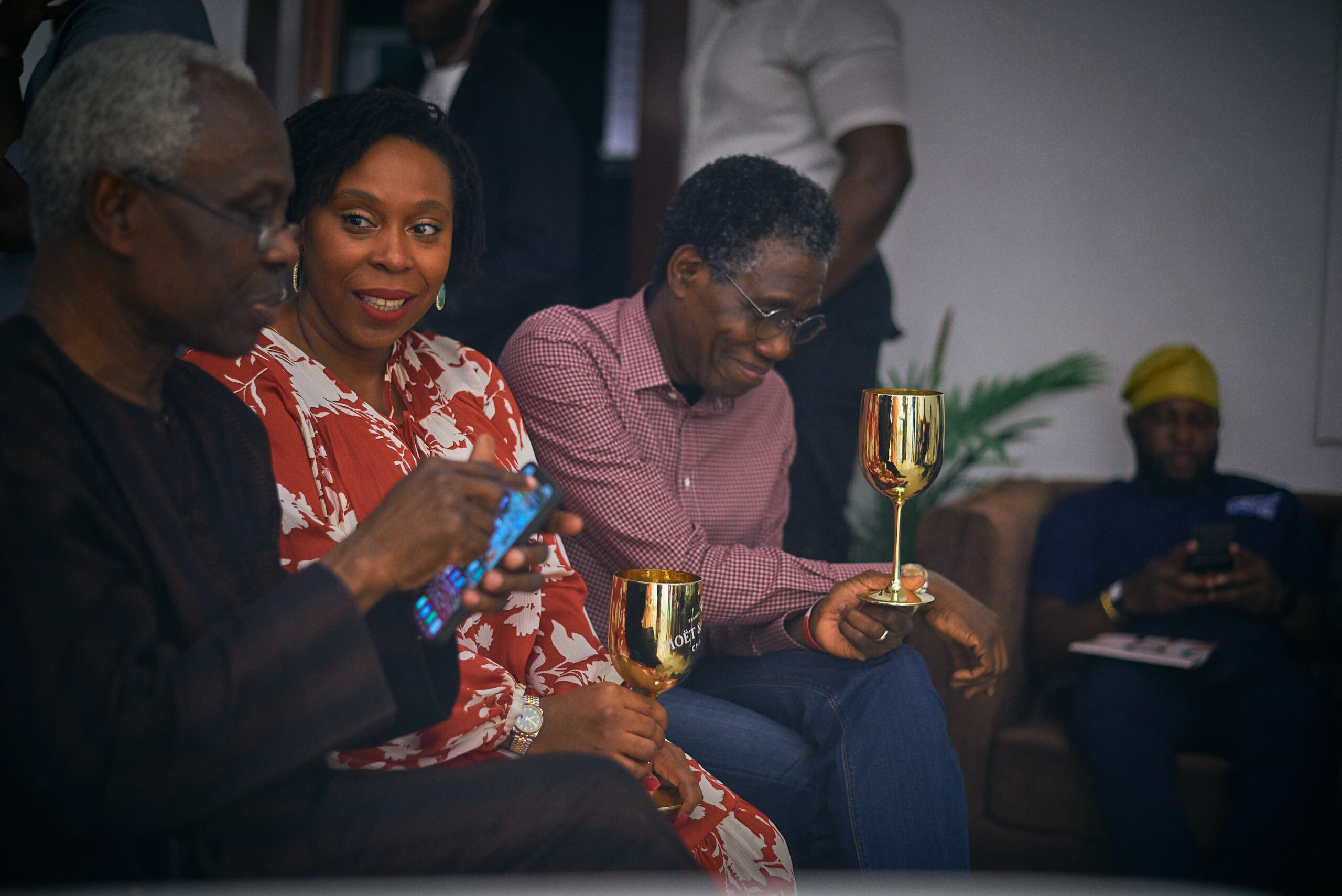 By presenting MOCONA, ARTSPLIT intends to raise the profile of these artists further and introduce them to a new set of diverse art collectors and investors, which would ultimately boost the status of both their works and the platform. Indeed, it is the new Art Economy! 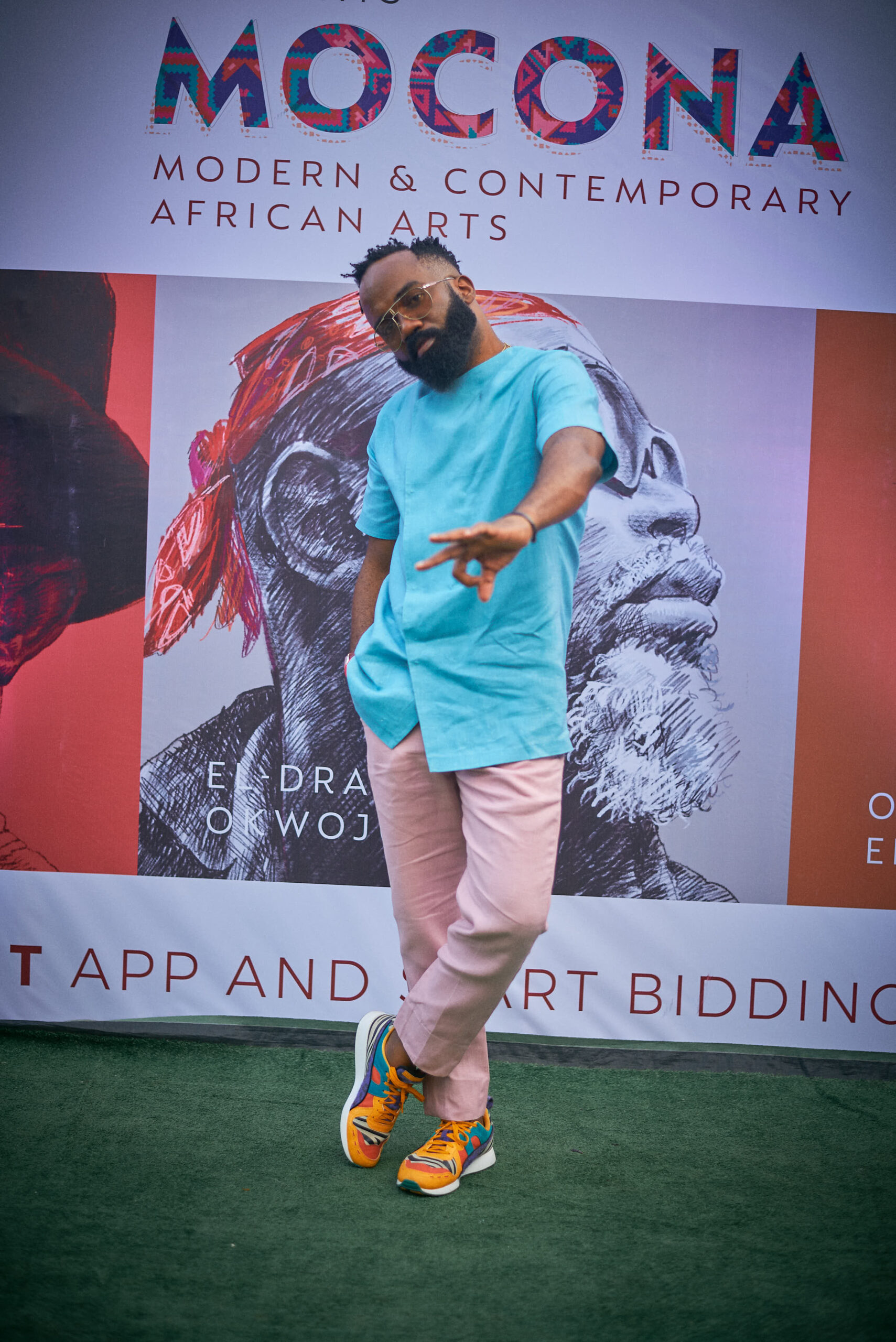 About ARTSPLIT:
ARTSPLIT is an art trading technology company driven by one common goal; enhancing the investment status of African art by allowing users to co-own rare and valuable artworks on a platform that guarantees price discovery and market liquidity.

The platform (ARTSPLIT mobile app) allows art lovers to own fractions (also known as Splits) of prestigious African artworks, which they can trade in real-time. ARTSPLIT also provides opportunities for owners of investment-grade African art to list their works and have them evaluated and sold to members of our community. ARTSPLIT also offers advisory and management services for art collectors, which are personalized to requirements to manage art portfolios online fully and on offline platforms.

To find out more about ARTSPLIT, send an email at [email protected] or visit www.artsplit.com.

ARTSPLIT can also be downloaded on App Store and Google Play Store. 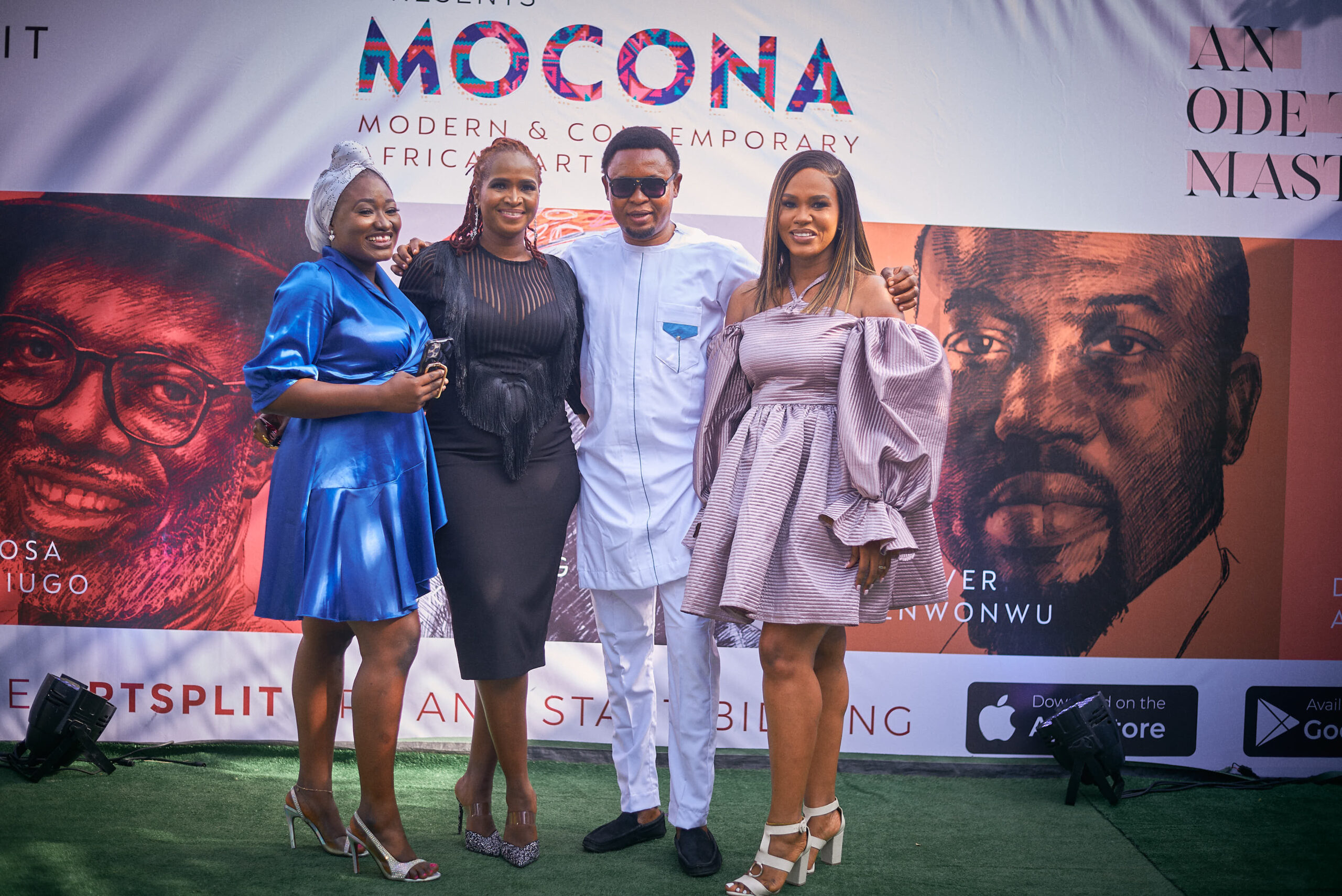 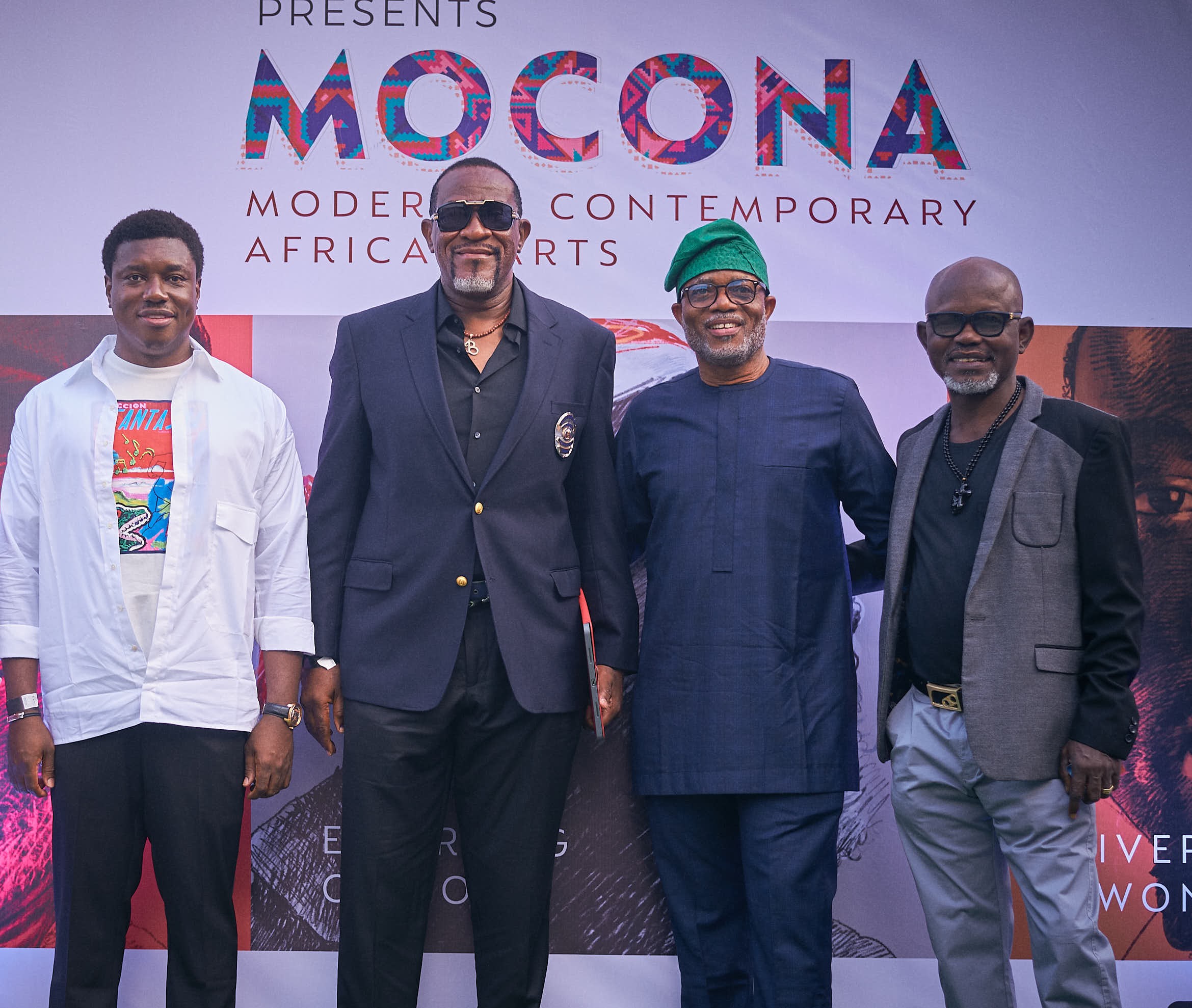