One of the key players in Nigeria’s beverage and drinks industry, Mamuda Group – Mamuda Beverages Nigeria, makers of Pop Cola, recently rolled out its drums to celebrate the first post-launch anniversary of the iconic beverage brand into the market. 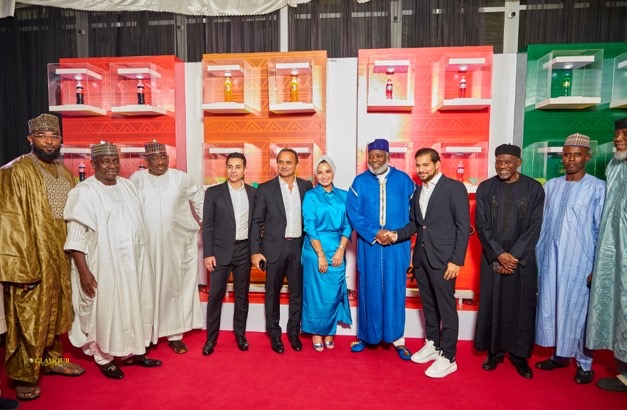 Speaking at the well-attended Pop Cola anniversary celebration event to mark this milestone achievement, which was held at the Amani Event Centre, Kano State, Chairman, and Chief Executive Officer, Mamuda Group, Hassan Hammoud, reiterated the company’s total commitment to contributing to the growth and development of Nigeria’s economy. He said,

“Today, I am particularly excited about the tremendous progress Pop Cola, one of our iconic beverage brands, is making in the market. I can still vividly recall how it all started one year ago with the official unveiling here in Kano, and ever since then, it has been a success. I have no doubt whatsoever that it is a product, born in Nigeria, whose time has come, and it is here to stay. My greatest joy is that the people love the brand and have wholeheartedly embraced it.” 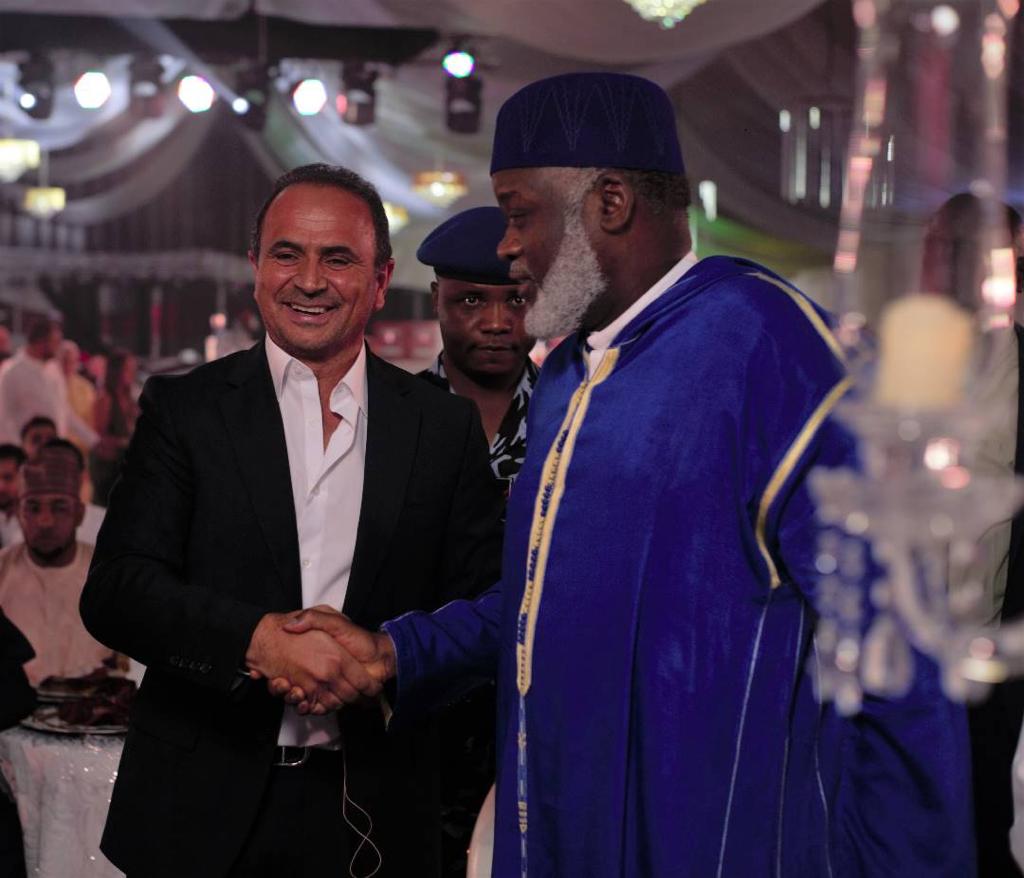 “what we have achieved in a single year is already the desire of many, and I know this is just the beginning for us. The success of Mamuda Beverages and Pop Cola has been nothing short of remarkable.”

“The quest to meet and satisfy the growing consumption needs of our teeming customers who have used our various products at different times and can attest to the quality of our products necessitated the introduction of Pop Cola. So far, we are doing very well in the market and are extremely proud of that. Let me also say, I hold out my hand to join forces with all industrialists, executives, and entrepreneurs so that together we contribute to a bold, beautiful, and prosperous future for our community and nation.”

“It is our duty to invest locally, support industries that will drive economic recovery, protect local businesses, promote exports, and create a society that’s inclusive, more equitable and suitably skilled for the future” Hammoud remarked. 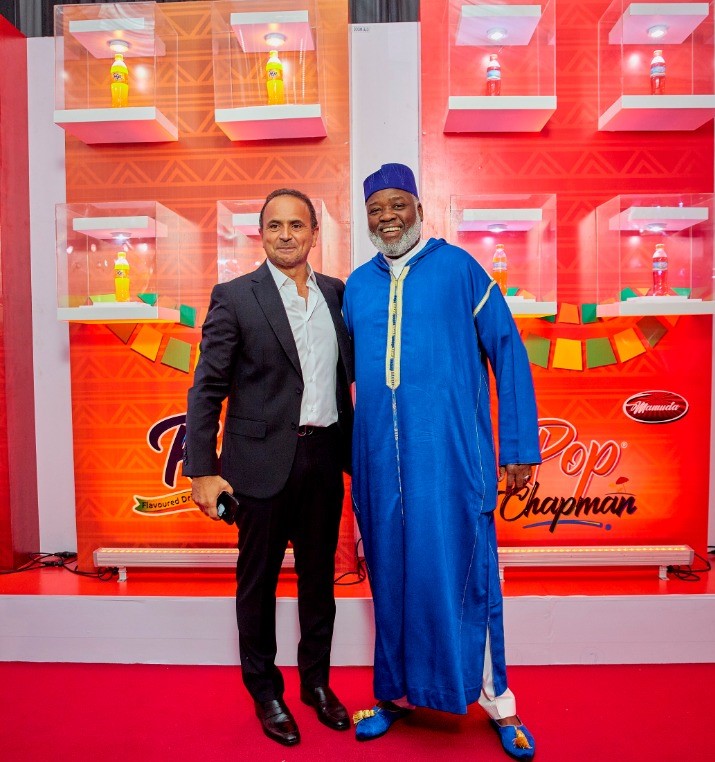 The Deputy Governor of Kano State, Dr. Nasiru Yusuf Gawuna, who led other top government functionaries to the Pop Cola first anniversary while felicitating with the Chairman and Board of Directors of Mamuda Beverages, lauded the company for its consistency in churning out beverage products that continuously meet the aspiration and consumption needs of the people and in addition to that has also created job opportunities for over 10,000 people.

“On behalf of the good people of Kano State, I say well done and keep up the good work.” 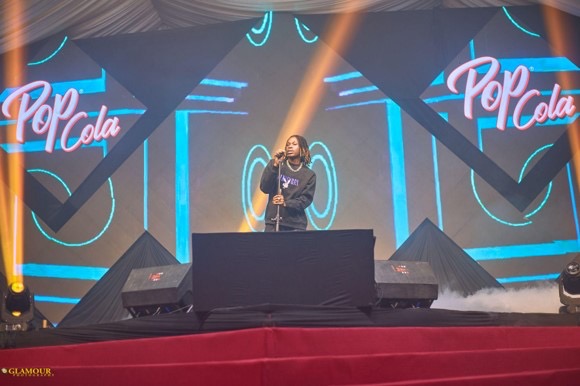 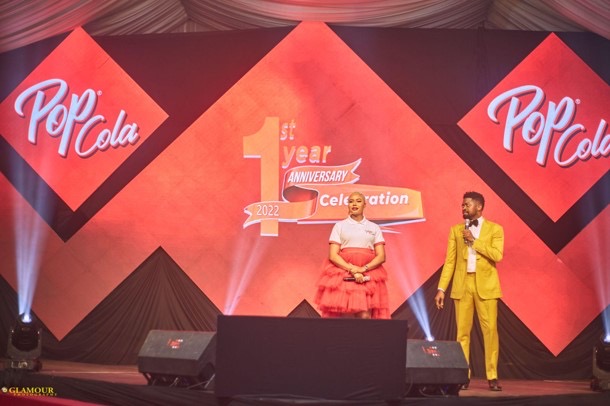 MCs of the evening – Nancy Isime and Basket Mouth

“The accomplishments Pop Cola beverage drink has achieved in the last one year is something we are so proud of and intend to sustain the momentum for a long time to come. Presently in the market, Mamuda brand has become a household name in Nigeria and our Pop beverage products are among the best-selling drinks in the Nigerian market, and we hope to maintain that position while keeping an eye on the region” 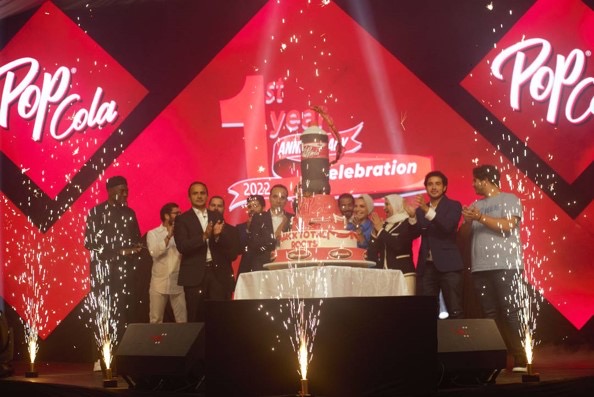 Popularly referred to as the product of the people the drink comes in different variants of Mamuda Pop Cola, Pop Orange, Bubble Pop, Pop Apple, and Pop Zero all in 60cl and or 35cl respectively other products include Infinite Power Energy drink 50cl and Pop water 75cl.

The event attracted dignitaries from across all spectra of life including top government officials, traditional leaders, captains of industry, diplomats, and the media among several others who graced the occasion. 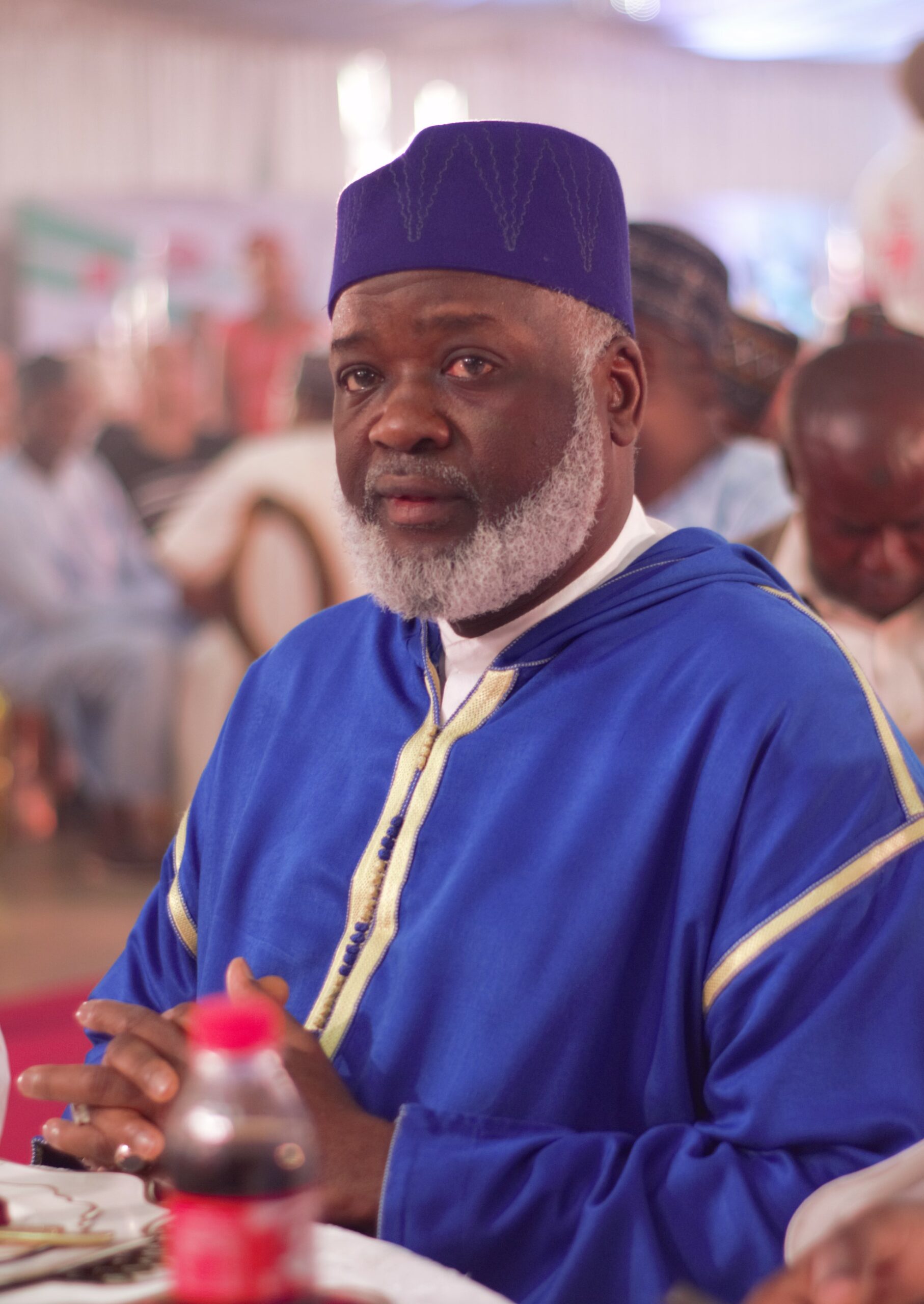 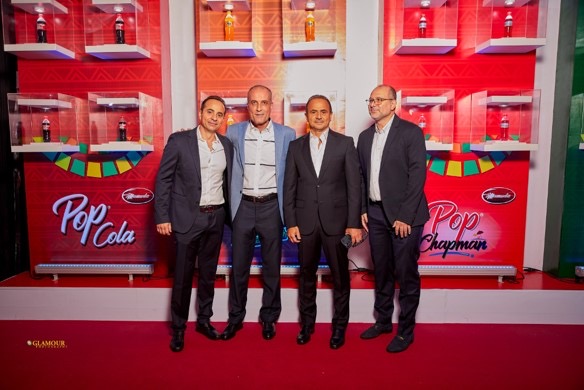 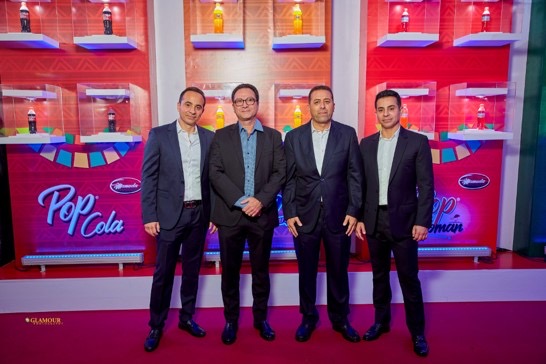 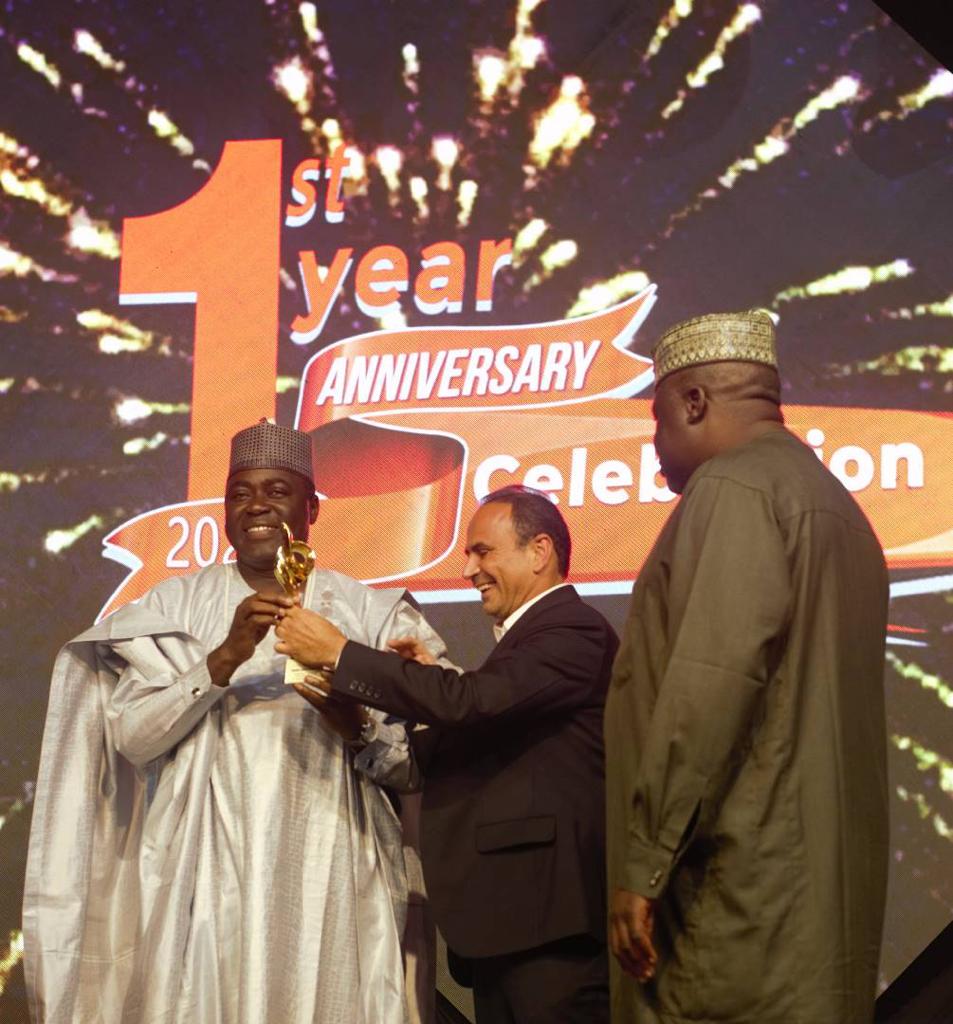