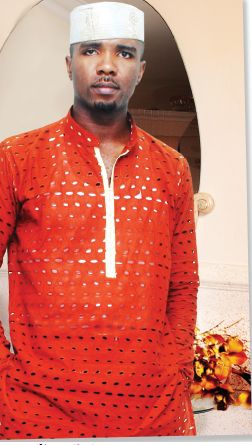 In the midst of adversity, Allison Nwagbo’s love for his girlfriend Nkechi remained steadfast. Joy Isi Bewaji marvels at the potency of one man’s love in the face of travails…

Please keep Nkechi in your prayers. If you will like to contact Nkechi & Allison to provide any assistance or words of encouragement. You can do so via Genevieve Magazine. Donations to Nkechi can be made via  Account No. 4111406119  Zenith Bank.

Nigeria’s Sweetheart Genevieve Nnaji back with a bang!