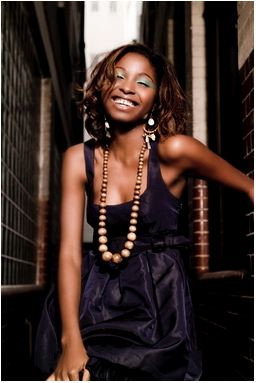 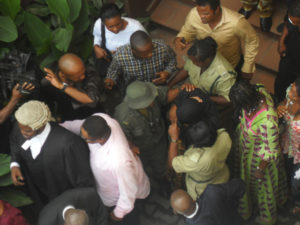 Ibinabo protected by family and friends as she leaves the courtroom. Photo: Odunayo Abiodun

Actress/Ex-Beauty Queen, Ibinabo Fiberesima has granted bail following her 5 year jail sentence and remand to the KiriKiri women’s prison on manslaughter charges. The actress has been on trial since 2006 for dangerous and reckless driving, which led to the death of Suraju Giwa, a medical doctor. 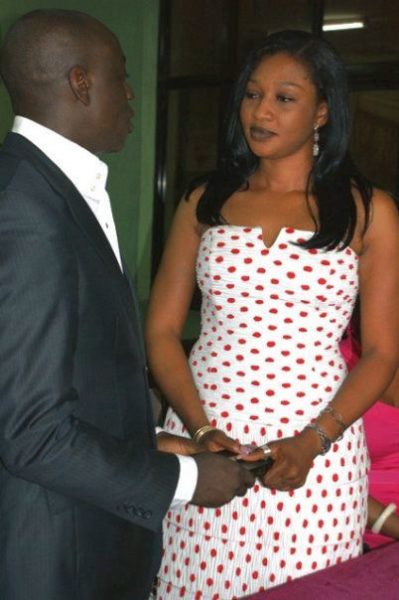 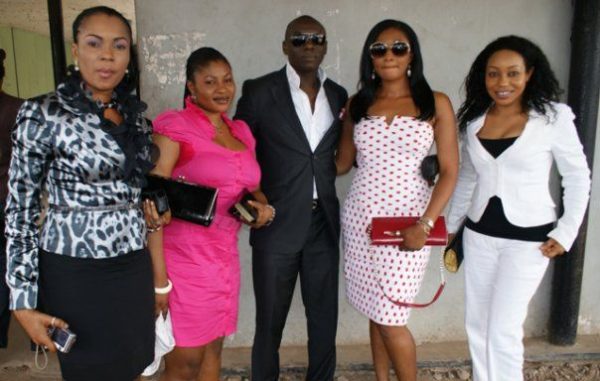 The Genevieve Magazine Pink Ball is approaching fast! The event will take place on the 23rd of May 2009. Keep it locked on BN for all the Pink Ball coverage. Check out our Pink Ball page – HERE

Glory Chukwu Crowned As Most Beautiful Girl in Nigeria 2009