Gbono Feli Feli! The video is out and its so HOT! The Koko Master – D’Banj debuted his new video via Koko Mansion – The video was filmed in the UK and directed by Sesan who also did the Suddenly video. Check out the video below. Also check out photos from the Koko Mansion eviction party held at the Koko Lounge. 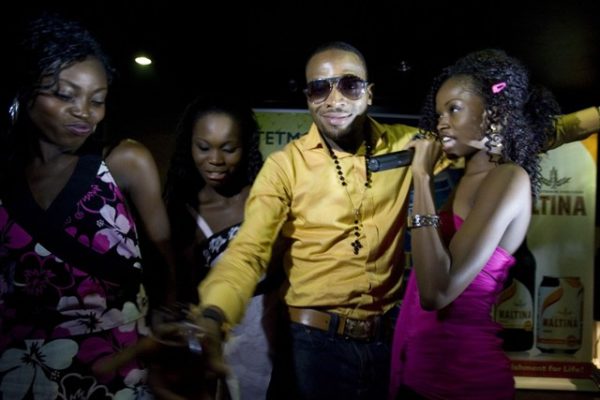 Don Jazzy with the trio of kokolettes 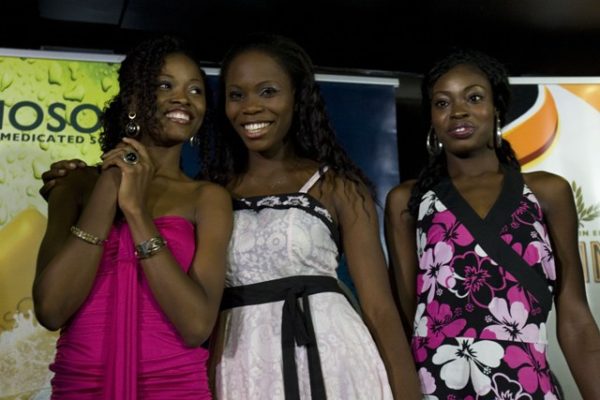 From A Simple Beginning to A Fairytale Wedding: Doyin Karunwi and Raymond Dokpesi Jnr Tie The Knot