It was all glitz and glamour at the rotunda in the SilverBird Galleria on Sunday 29th of November when the stars came out to attend the premieres of two movies, Nollywood Hustler and Guilty Pleasures. The latter was produced by Emem Isong and Uche Jombo while the former ‘Guilty Pleasures’ was produced by Emem Isong and Desmond Elliot. The event was well attended by people from the Nigerian movie industry popularly known as Nollywood as well as the music industry. Those present include Ini Edo, Sasha, Desmond Elliot, Stephanie Okereke, Uche Jombo, Nse Ikpe-Etim, Omoni Oboli and Majid Michel (who came all the way from Ghana) to mention a few. Also in attendance were those from the banking and business community. The event kicked off at about 5pm with the stars on parade on the red carpet. This was followed by interview-taking with various media houses then mingling and gisting over cocktails and small chops. Invitees were then lead upstairs to watch the movies at about 7pm. The first film shown was ‘Nollywood Hustlers’ which generated a lot of laughs from the audience. It was quickly followed by the next movie ‘Guilty Pleasures’, a heart-wrenching tale of love, deceit, betrayal and its attendant consequences. The event ended with a thunderous round of applause by the members of the audience who thoroughly enjoyed the films. It was truly an evening to remember. ‘Guilty Pleasures continues to show at SilverBird Galleria in Lagos, Port Harcourt, Abuja, and later Accra. Its not to be missed it.
**Red Carpet Photos Updated. 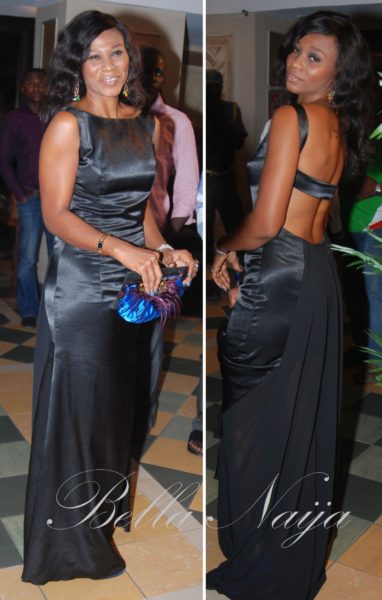 Isio (the little boy is so cute!) 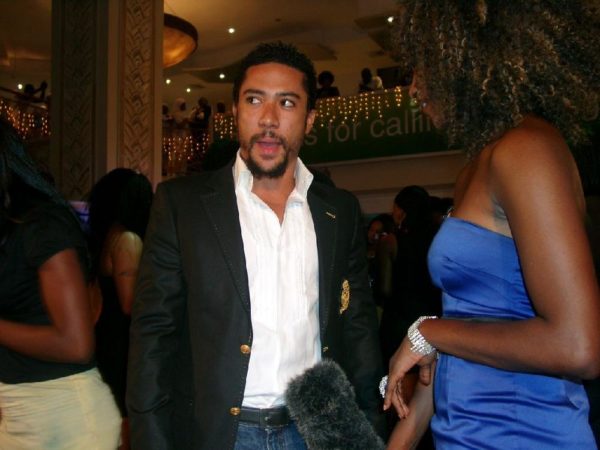 Something BIG is brewing on Bella Naija!