Who Is the Star? Meet the AMBO 5 Housemates

Season 5 of the Amstel Malta Box Office (AMBO) show is now underway.
We gave you a rundown of the previous winners and all their accomplishments last week.
Now meet the new crop of star hopefuls!
After days of sweating it out before impassive and dispassionate but objective judges, the ten substantive housemates for the fifth edition of Amstel Malta Box Office, AMBO, the rave reality television show have emerged. Undoubtedly, for these lucky AMBO ambassadors, the road has been tough and rough and riddled with a lot of hard work, strident prayers and nail-biting tension.

At the Kaduna zone, the last round of auditions no doubt stretched the elasticity of the last contestants’ artistic depth to snapping point. Without much prompting, except for the lure of being an AMBO alumnus which in their individual estimation and indeed, translates to the easiest and most respected gateway into the acting world, the contestants dug into the depth of their creative pouch to convince the judges of their suitability for AMBO. Realizing that the end was nigh, the contestants employed every strand of hair in their body and every ounce of strength they could muster. They contorted and grimaced, spun and leapt, all in a bid to make it to the AMBO House. Some even employed subtle blackmail that did more harm than good.

Hear one of the contestants in Enugu, “I have everything it takes and the judges know. They also know that I have tried so I should make it.” This did not in anyway sway the minds of the judges who overlooked the overly ambitious young man. He should have known that a lot of the contestants who did not make it into the last rounds in different zones employed such trick with some even using the name of Nobert Young as their abstract dialogue partner.

In Benin, as it was in Owerri and Kaduna, there was so much drama to last one a lifetime of chortling and sniggering. The budding actors portrayed different characters ranging from a convicted murderer who doubted God’s existence to Sango, even emitting fire as the legendary Yoruba God of thunder was wont to. The characters were as hilarious as they were compelling but while it is for the viewers to laugh at these youths from the comfort of their homes, it behooved the judges to carefully select those housemates they felt strongly embody all it takes to survive the rigours and imperviousness of the movie industry anywhere in the world. And this they did without favour or patronage.

Thus, for the ten AMBO 5 housemates who had gone the whole nine yards to be part of history, the journey to fame and fortune which AMBO promises and has been fulfilling since inception, has indeed begun. To underscore that their stay in the House was not going to be a tea party, the contestants, after being introduced to their judges, Femi Brainard and Tina Mba, both tested thespians, performed an induction drama where they were all garbed like typical Igbo women in a town hall meeting. And if Stella Damasus-Aboderin, Nollywood’s prima donna, is to be believed, the housemates came very well prepared and choosing the eventual winner would not come easy for the judges.
See the photos and profiles of the chosen 10 below. They have come from all over the country with one goal in mind, to be a TV star!
The show has been on air since Sunday last week and its been really exciting. Our faves so far are Ovie and Paul. 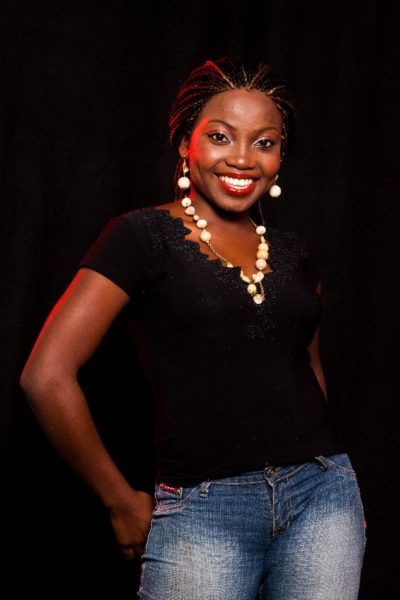 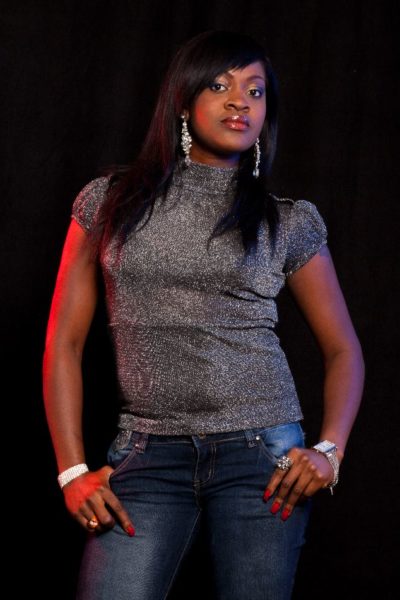 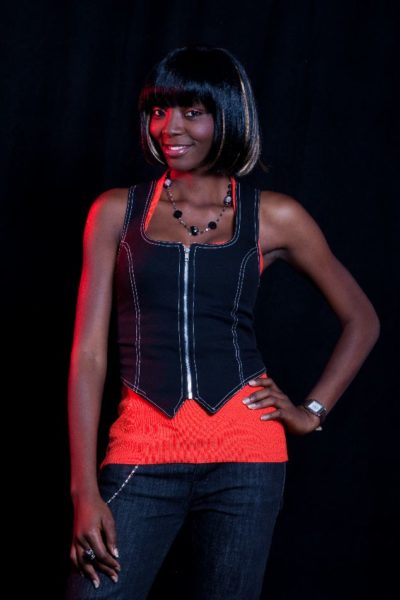 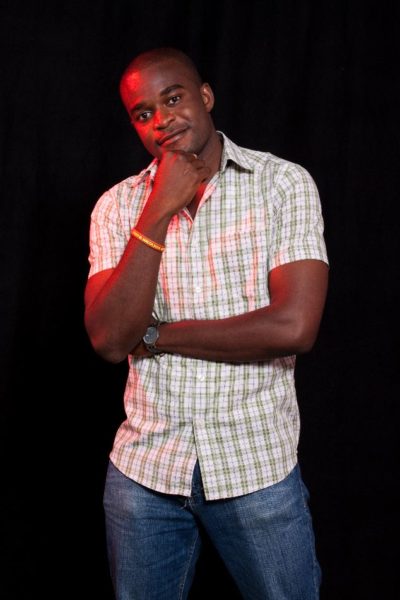 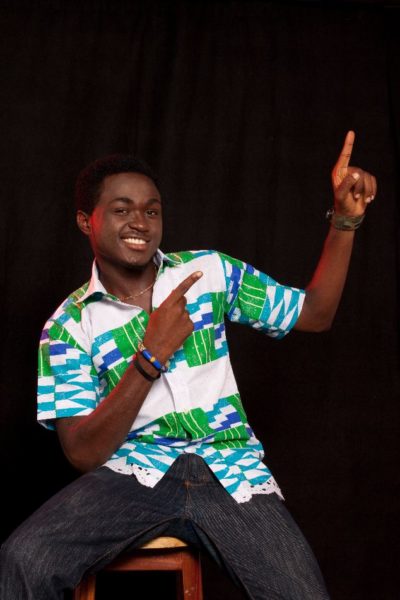 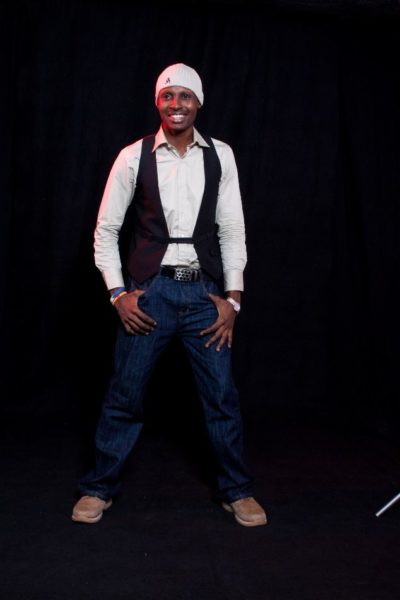 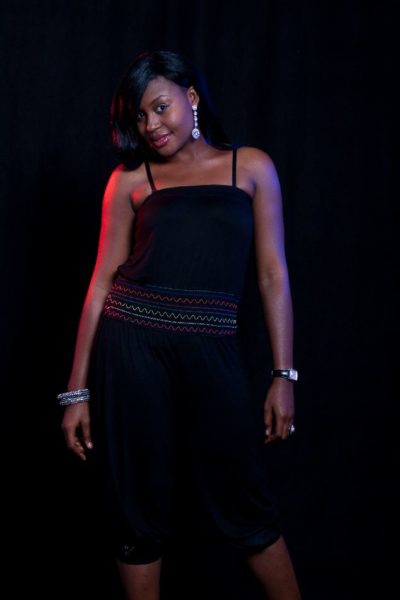 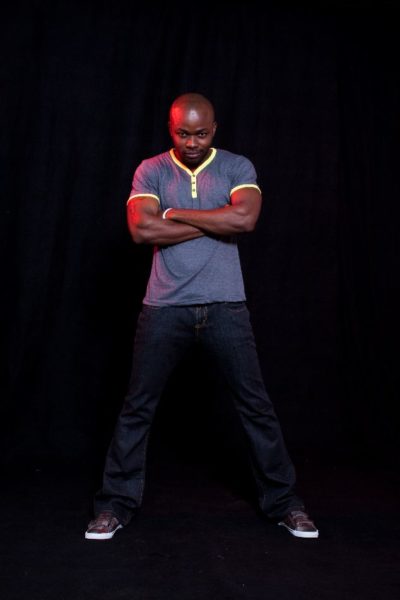 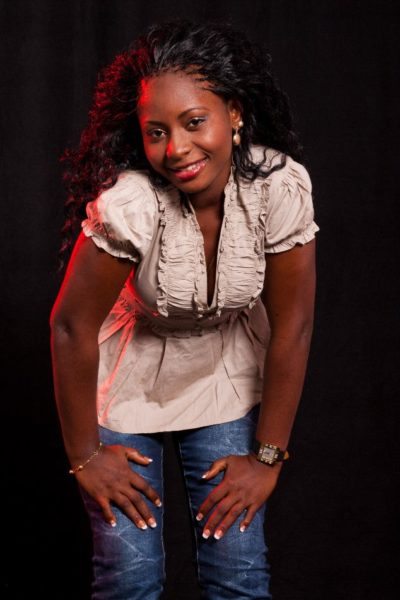 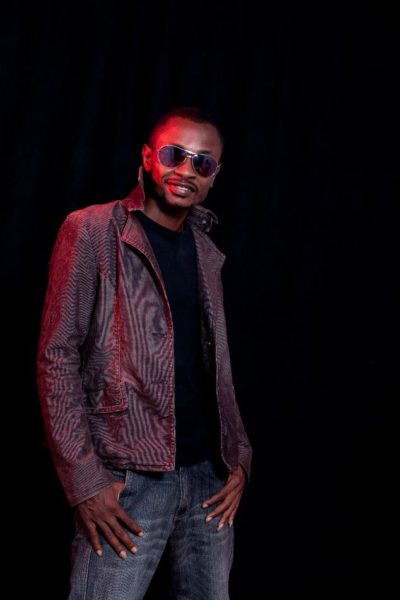 Hawaii or Alaska…Where are you headed?