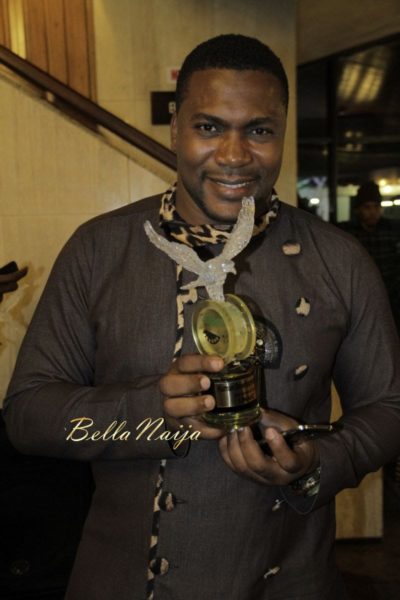 Elvis Chucks was recently honoured with the Human Development Prize at the 2013 Nigeria Integrity Film Awards in Lagos.

The award was presented to the Nollywood producer/director by a representative of the United Nations. The event was held on Tuesday 10th December 2013 at the MUSON Centre, Onikan, Lagos. 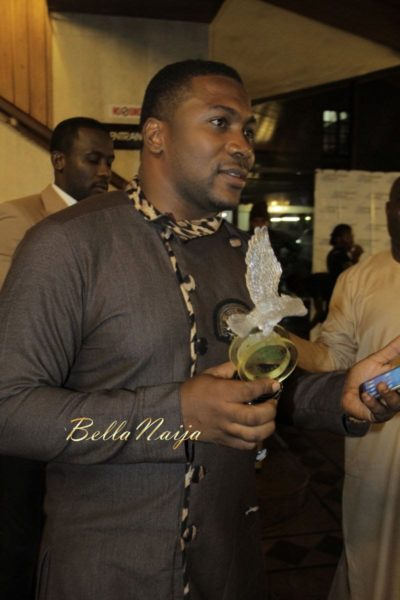 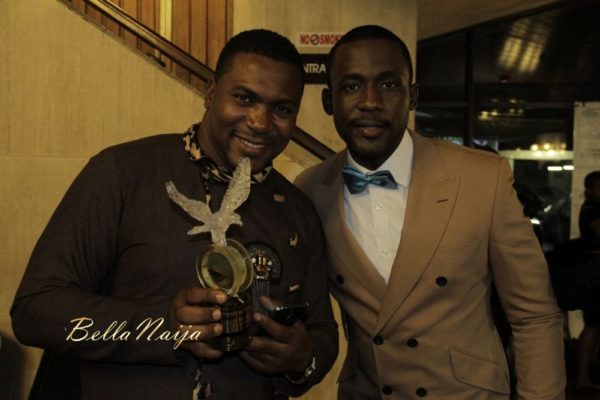 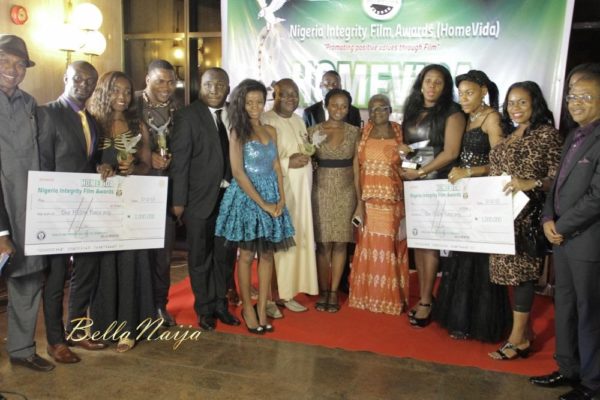 Making Africa Local! Log on to Afriscover.org and Discover Bars & Restaurants based on Your Interests