Eniola and Kome went from Sunday school sweethearts to long distance lovers and of yesterday, husband and wife in the eyes of family and tradition.

The couple held their traditional wedding yesterday where they blended their cultures for a spectacular affair. Their white wedding will hold tomorrow – Saturday, December 14, 2013 at the Household of God Church, Oregun, Ikeja.

For their pre wedding photos, the couple contrasted gritty streets with their glam looks, elegance and edgy, for an unforgettable shoot.

How They Met
Kome and Eniola met about 14 years ago at Sunday school and remained friends over the years. Although they did not start a relationship until 2011, Kome tried to woo her when he was about 17, but Eniola’s dad shut him down and told him to focus on his studies. Lol

After many years apart and out of the country, social media brought them together again. Kome started his chase again while Eniola was working in Manchester,U.K.,and after many failed attempts,and trips to and from Winnipeg,Canada, he was able to convince Eniola to give him a chance in 2011 … the rest they say is history. He asked his Sunday School sweetheart to be his, and she gladly accepted the man of her dreams, the sweetheart of her youth.

The Proposal
She had gone visiting in Canada for summer. She and Kome had gone for dinner on the night she was to return to the UK and just before she was about to board her flight, He got down on one knee and popped the question, of course she said Yes!

BellaNaija Weddings wishes the couple lots of love and happiness! 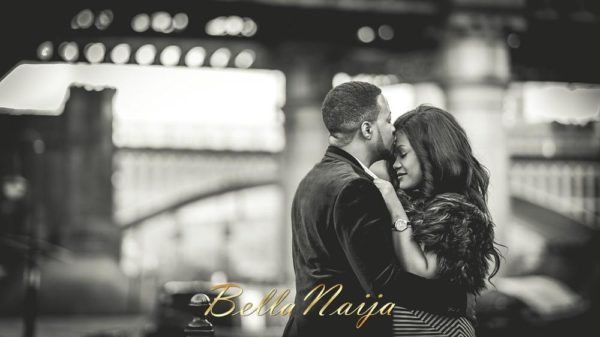 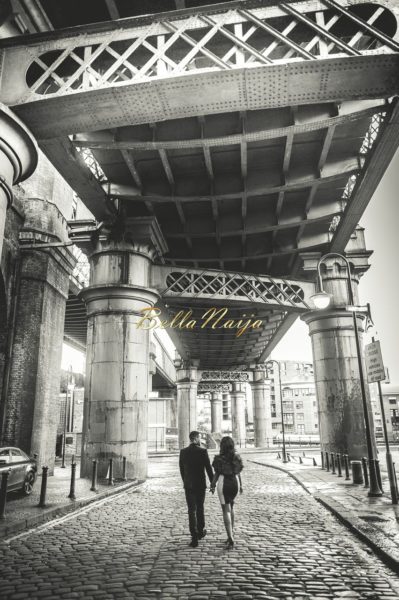 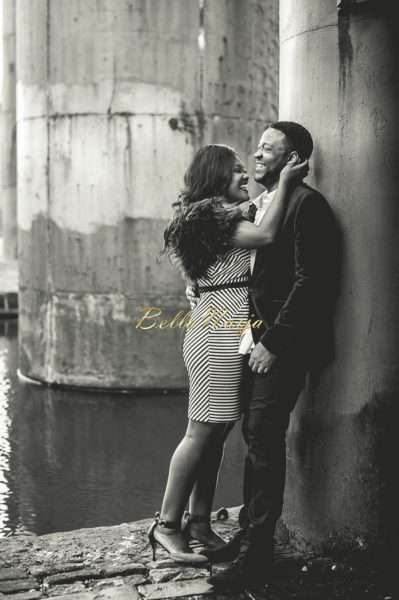 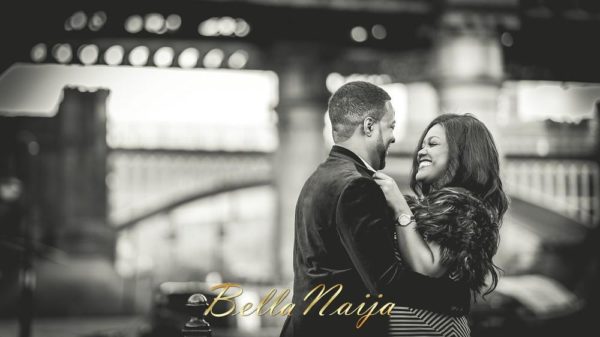 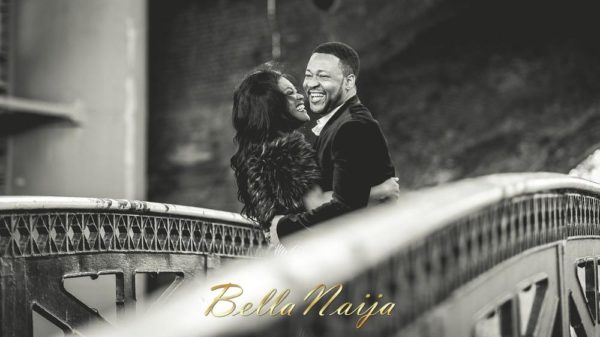 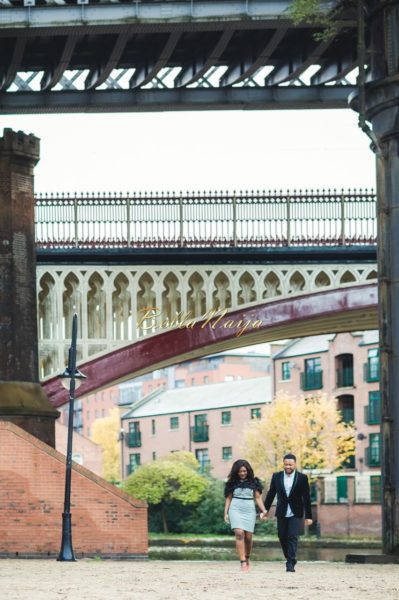 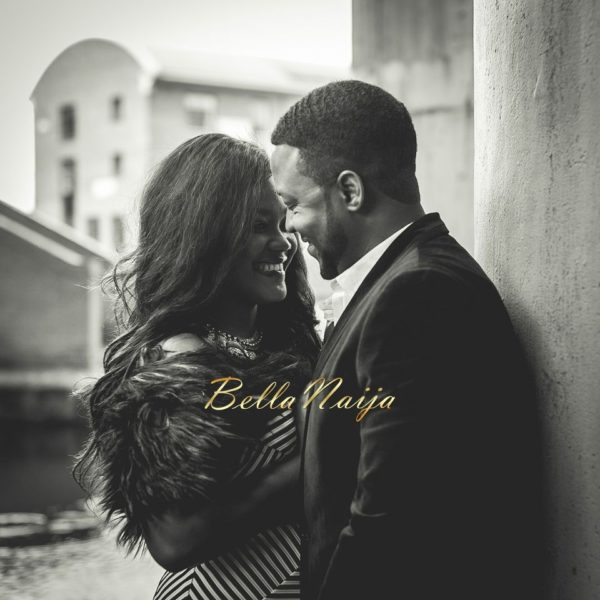