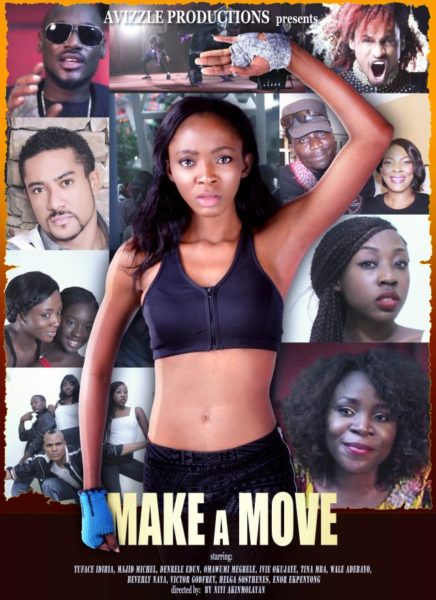 Ivie Okujaye proves she is the next big actress.

Make A Move is tagged Healing through Art and follows the story of Ivie’s character. It is a story of self belief, doubt and a fight against an unfavoruable environment.

Make A Move will premiere in the cinemas on Friday 6th June 2014.