Fashion as Art - Vlisco 'Happy Street' at the World Expo

Ayanda Thabethe is the Covergirl for Bona Magazine's "Relaunch" Issue

LeToya Luckett's Look to the BET Awards Got So Many Compliments… & It’s Proudly Made-In-Nigeria! 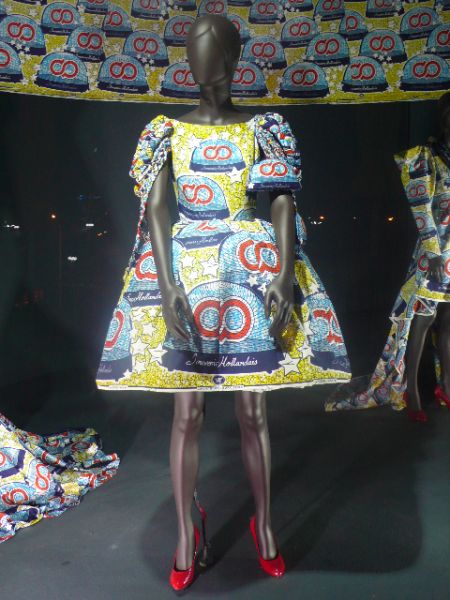 The grand opening of the World Expo 2010 took place some weeks ago and Vlisco, the Dutch brand leading in African fashion is showcasing at this big global event.
Vlisco was introduced as exhibitor to the Dutch government by John Körmeling, the architect of the Dutch pavilion. Vlisco is in good company, for example of the designer’s duo Viktor & Rolf, interior designer Piet Hein Eek and renowned multinationals such as Philips and ASML.

‘Happy Street’
The Dutch pavilion ‘Happy Street’ was designed and developed by John Körmeling, inspired by the figure eight, a Chinese lucky number. ‘Happy Street’ is aligned with the overall theme of the World Expo 2010: ‘Better City, Better Life’, as the view of John Körmeling is that a better city starts with a good street. A street which is full of life, where people can meet, live, work, eat, play and shop. ‘Happy Street’ is composed of many distinctive small buildings, following the route you walk along small exhibition rooms in different styles of Dutch architecture tradition.

Souvenir Hollandais
One of Vlisco’s designers, Marjan de Groot, created a pattern design especially for the World Expo 2010. The design incorporates the ‘Happy Street’-logo in a snow globe, to make visitors of the World Expo 2010 acquainted with Vlisco as the sole authentic designer and manufacturer of ‘Wax Hollandais’, since Vlisco is the only fashion fabrics company that creates and produces her products in the Netherlands (also known in Nigeria as Hollandis).

Vlisco creation in CINEAC Cinema Amsterdam
The design has been leading in the concept development of Vlisco’s installation, which is presented in an exhibition room representing the CINEAC Cinema Amsterdam. This icon of Dutch architecture, designed by Jan Duiker, is a small and very high, three level building. To take full advantage of the height, an impressive dress has been designed and realized in cooperation with Deux d’Amsterdam, a Dutch agency specialized in costume design.

Vlisco enlighted
The dress is hanging down from the ceiling symbolizing the African sun, the effect of sunrises and sunsets is enhanced by the lighting of the exhibition room. The shape of the snow globe in the fabric design is reflected in the dress. Floating above three mannequins, it almost captivates them but at the same time reveals the three dresses. This interaction between ‘Wax Hollandais’ and the African Lady, who wears Vlisco so proudly is typical for the essential part the colourful fashion fabrics play in the vibrant African culture.

Imagination at every viewpoint
An important aspect in the concept development was to experience Vlisco differently from every viewpoint to demonstrate the imagination of Vlisco as a high-value fashion brand that is embedded in the West and Central African culture. The imposing dress, almost being an object, floats elegantly above three mannequins wearing uniquely designed dresses, representing the expressive and creative strength of the African consumer who is inspired by Vlisco. These dresses can be admired on the ground floor and next to that in the show windows in the Vlisco Boutiques in West and Central Africa. 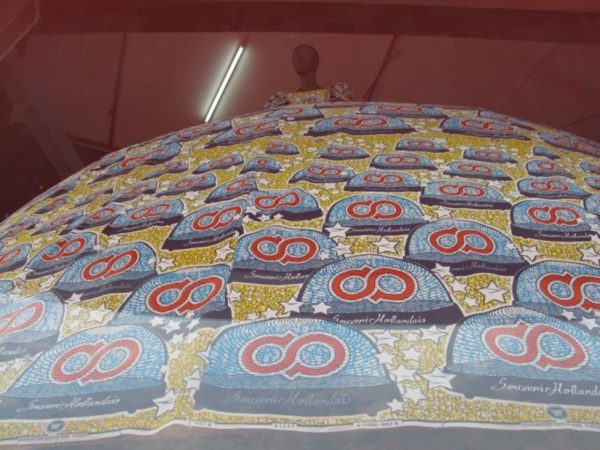 Food Myths that May Destroy your Diet Routine