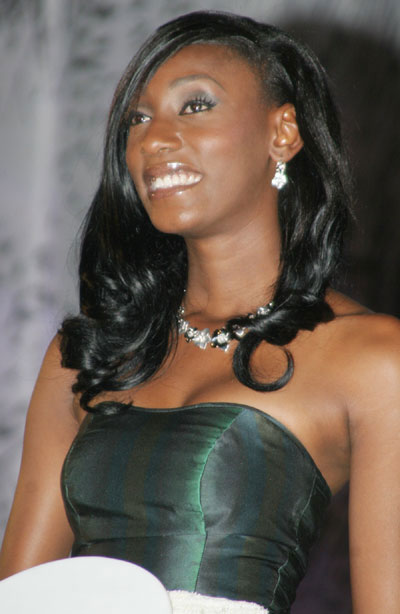 It has been 6 years since the last Miss Nigeria was crowned. In 2004, Ene Maya Lawani was the pageant winner and now there is a new queen. On Saturday, 25th September 2010, a new queen was crowned. 19 Year Old Damilola Agbajor representing Delta State was chosen as Miss Nigeria 2010.

The pageant was revitalized with a new format for this year’s competition. The Miss Nigeria team travelled all around the country and to several major cities around the world to scout for the contestants. After the prospective contestants were narrowed down to 36 ladies, the ladies participated in a reality show which aired on Nigerian TV and on HiTV channels internationally. During the reality show, viewers had the opportunity to see the girls complete various tasks and get groomed for the finale. Eventually, via viewer votes and the judges’ decisions, the list of 36 was cut down to 20. It was these 20 ladies that took the stage at the Miss Nigeria 2010 finale which took place at the ThisDay Dome in Abuja.

The finale was hosted by designer Ohimai Atafo of MAI and former Miss World Agbani Darego. Mai looked handsome in a suit by his label while Agbani was stunning in a dress by Bridget Awosika. It was a world class event with performances by Omolara, Naeto C, Bez and Banky W. There were three major segments; Dance, Traditional and Couture. For the couture segment, the contestants wore dresses specially designed by MOMO for the competition. 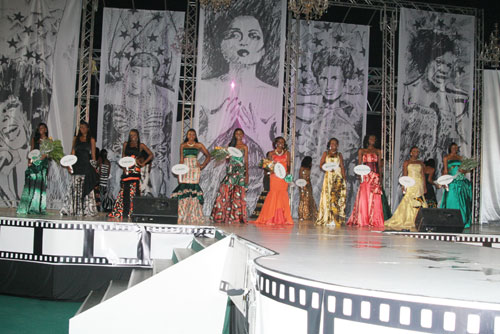 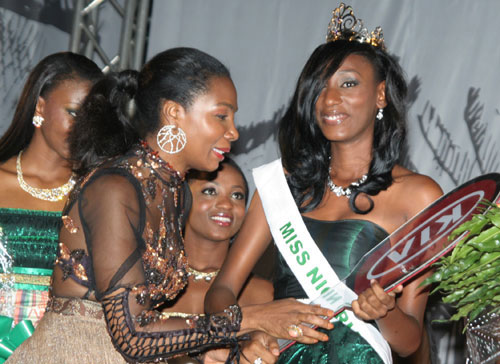 BN will updating more photos from the competition soon.