The First Africa International Film Festival (AFRIFF), a platform that seeks to give expression to the players in the African film sector by recognising and rewarding excellence in the industry, will hold its maiden edition from the 1st to the 5th of December, 2010, in Port Harcourt, the Rivers State capital.

According to Peace Anyam-Osigwe, Creative Director of the Festival, the 5-day event is set to become the annual appointment of global filmmakers on Africa’s soil, comprising film screenings in cinemas, a technical training series aimed at raising local industry standards; business sessions and networking opportunities; film exhibition and the launch of a unique Film and Equipment market that will encourage and grow content and equipment trade out of Africa and form global partnerships.

Entries for the film festival closed on the 31st of August 2010. Eligible films were produced after January 1, 2009 and preference was given to films which are yet to be screened globally or in Africa. Categories include Feature, Short, Documentary and Animation.

The maiden edition of the Festival has been themed “Africa Unites” and will bring together both local and international film makers, celebrities, actors, directors, film buyers, distributors, visual artists, film students, amateurs, film lovers and the media to showcase Africa’s motion picture achievements.

Communications Consultant for AFRIFF, Celine Loader, disclosed that the Festival is already receiving international coverage to ensure global participation, including a special focus on AFRIFF in the Cannes Daily Edition of the influential Hollywood Reporter in May 2010.
“We want the film industry in Africa to compete favourably with its global peers and so we are activating a comprehensive communications strategy with a global outlook that will achieve sensitisation across the world,” she assured.

Commenting on the choice of Rivers State as the host venue for the event, Honourable Marcus Nle-Ejii, Commissioner for Culture and Tourism, Rivers State, said that the state is known for its rich heritage in arts and culture, asserting that staging AFRIFF in the state will help towards achieving its developmental objectives. 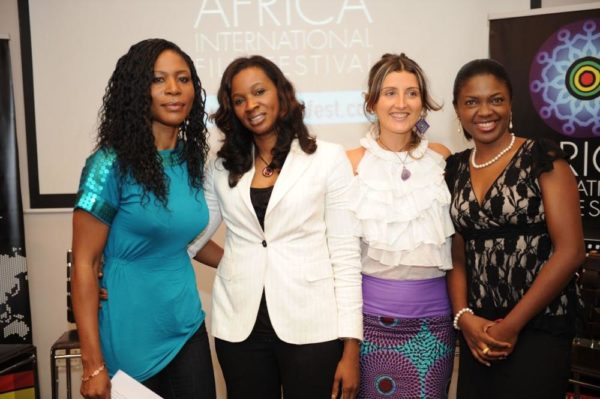 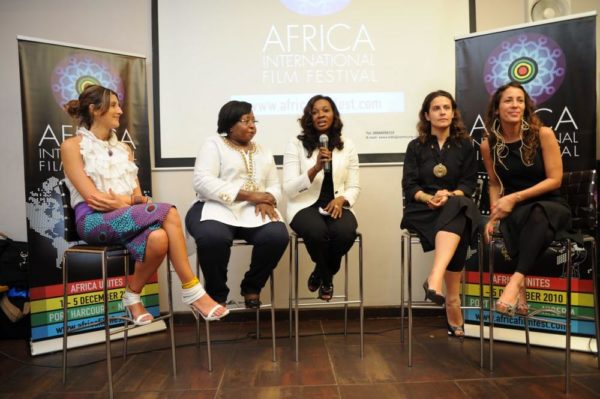 The Adventures of Miss Biosu: The End of the Road…Or Is It?