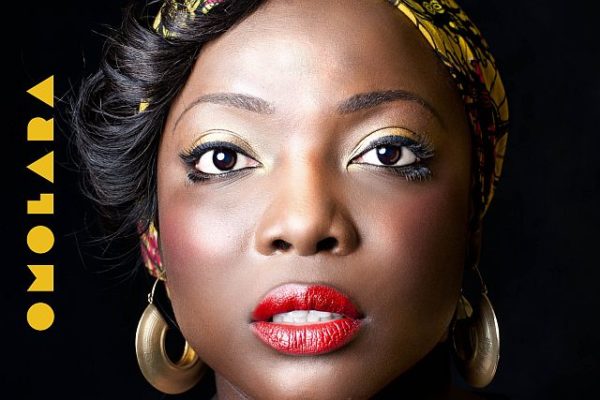 Cobhams Asuquo Music Productions (C.A.M.P.) artiste, Omolara has just released her new single “Lover“. Some of you might have heard Omolara’s vocals on the beautiful track “Transformation” which BN featured this weekend. However, many might be surprised to learn that Omolara is also a talented songwriter. Since her first single “Be Like Yours“, she has taken time out to co-write songs for Asa and Bez. These tracks are featured on their albums – “Beautiful Imperfection” and “SuperSun” respectively.

According to Omolara’s reps at C.A.M.P,

“Lover” is a song of innocent but deep affection; a budding relationship on the cusp. Omolara’s crisp lyrics are backed by an instrumental that is somehow both metropolitan and feral. Award winning producer Cobhams Asuquo brings on his ‘A’ game in this one so whip out those pricey headsets!

Listen and let us know what you think! The track was written by Omolara and produced by Cobhams Asuquo.