She’s BACK! Jenifa returns to the Big Screen – Watch the Trailer for “The Return of Jenifa” 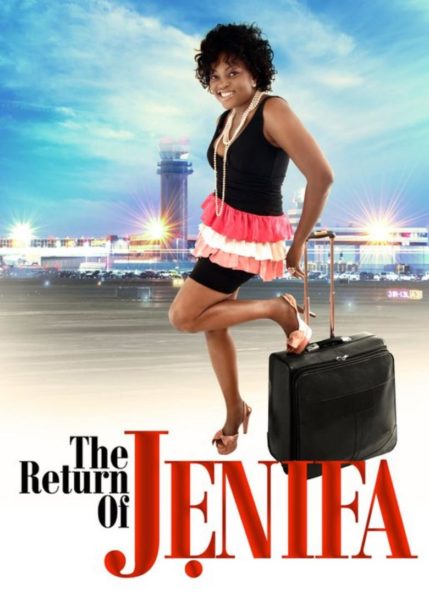 She is one of the most beloved and recognized characters in Nigerian movie history. The character that introduced as to so many catch phrases – “as in“, “you know” – Jenifa is BACK!
The “Making Of” the new Jenifa movie has been floating around the internet for some weeks, but now we get to see the official trailer of this eagerly anticipated new movie.

“The Return of Jenifa” features cameo appearances by Nigerian stars including Banky W, eLDee, Sasha, Rukky Sanda, Denrele and Omawumi. The movie which follows Jenifa’s quest for stardom was produced by Funke Akindele, directed by Muhydeen S Ayinde and “powered by” Olasco Films. “The Return of Jenifa” will be released in 2011.

We are glad to have Jenifa back on our screens. Though some things such as Jenifa’s wisecracks and crazy actions remain the same, we are glad to see the movie move beyond the campus environment to the entertainment industry. We can only imagine what hilarity will ensue this time.

New Video: Mo’Cheddah – No Be Money