The 2011 African Academy Movie Awards (AMAA) took place in Yenagoa, Bayelsa State, Nigeria on the 27th of March 2011. Democratic Republic of Congo produced movie, “Viva Riva!” by Djo Tunda Wa Munga began the night as front-runners with a total of 12 nominations. The movie ended the night ahead of the pack with 6 awards including the most coveted award, the prize for Best Film.

As usual, Nollywood star power was in effect with Nollywood superstars, Jim Iyke and Nse Ikpe Etim as the hosts and major stars including Rita Dominic, Chioma Chukwuka-Akpotha and Kate Henshaw-Nuttall in attendance.

Ghanaian movie, “Sinking Sands” enjoyed a sterling night with awards including the Best Actress prize going to leading lady, Ama K Abebrese, other awards won by the movie include Best Screenplay and Best Makeup. South African actor, Themba Ndaba won the Best Actor in a Leading Role prize for his role in “Hopeville“. The Nigerian movie industry was not locked out as “Inale” won the award for Best Soundtrack while “Aramotu” won the award for Best Nigerian Film and Best Costume Design. Overall, it was an exciting night with Nse and Jim exchanging banter and wisecracks while Wande Coal, Malaika, Tee Mac, Dr. SID and Ebisan added flavour with their musical performances. Check out the list of winners and photos from the show.

Best Film (by an) African Abroad
In America: The Story Of The Soul Sisters – Rahman Oladigbolu (Nigeria/USA)

*(Country Name) identifies the home country of the films 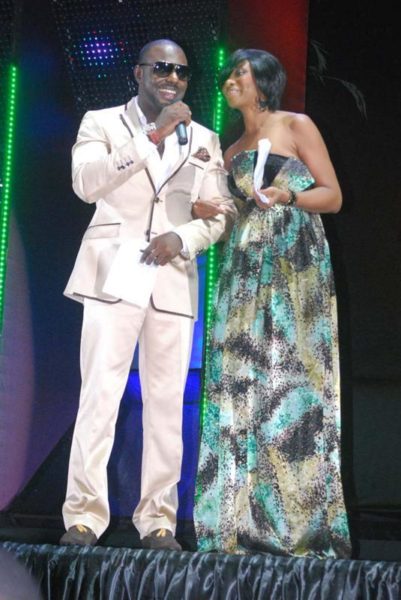 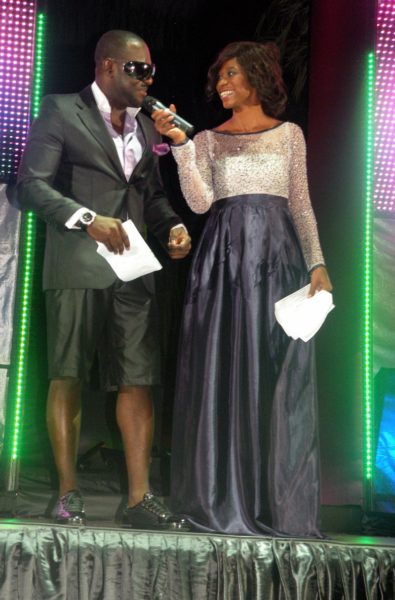 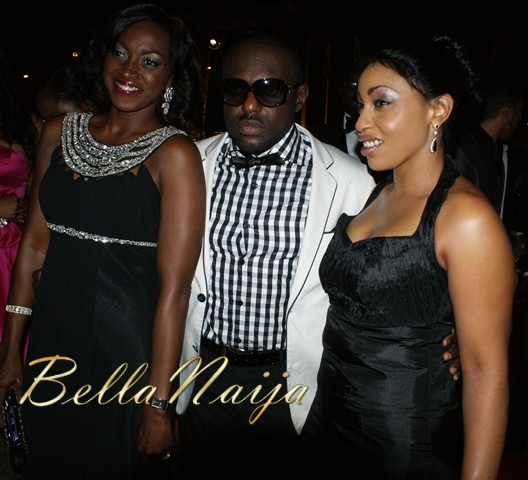 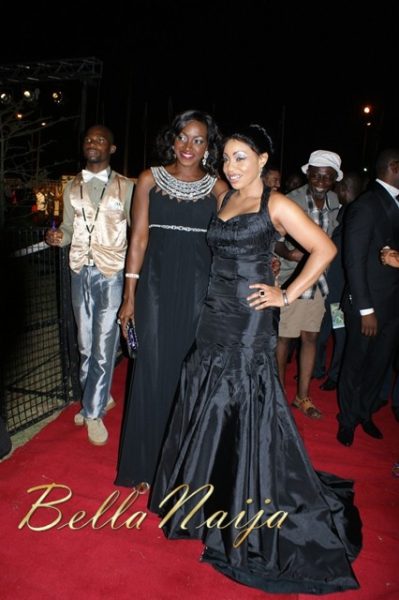 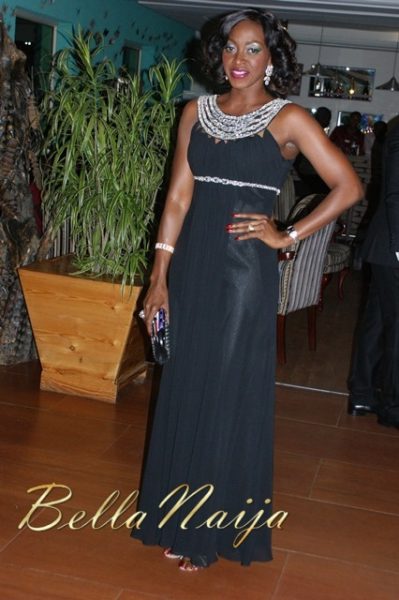 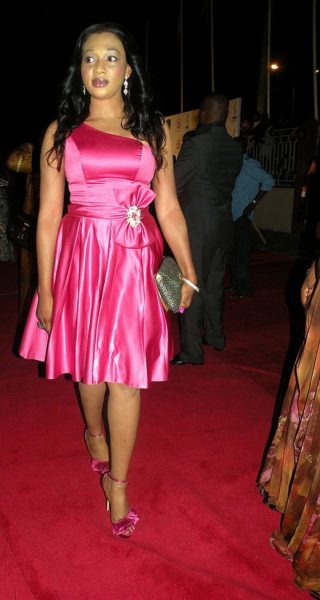 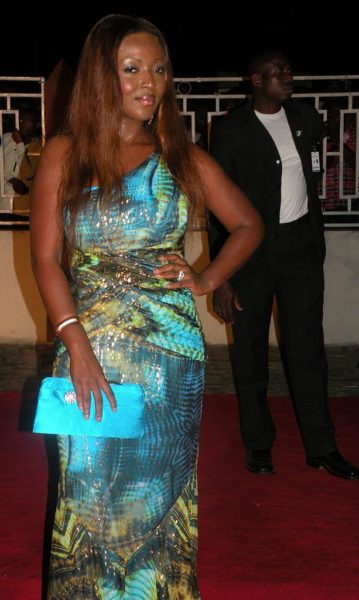 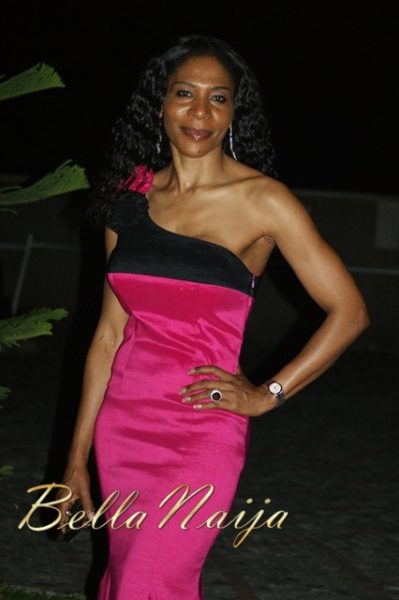 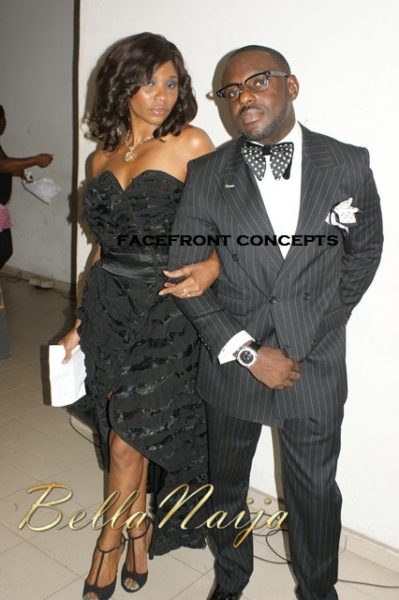 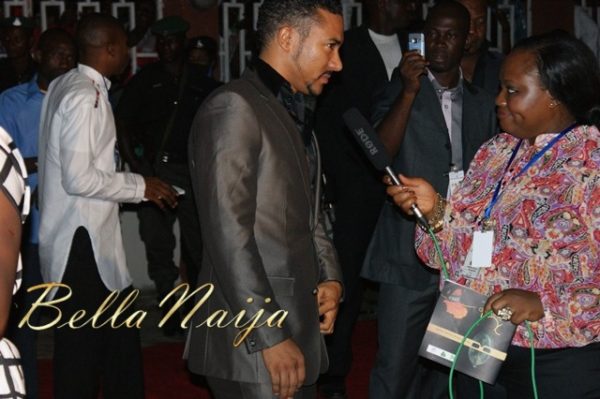 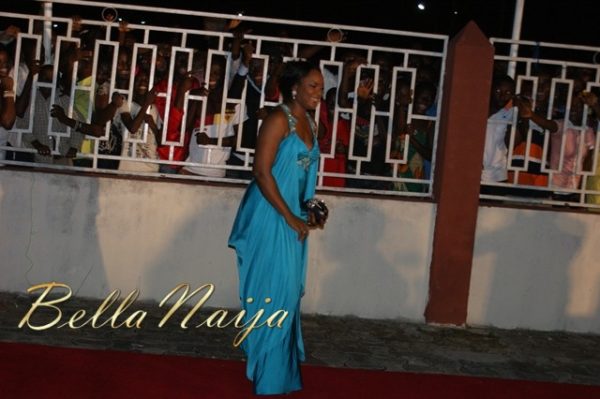 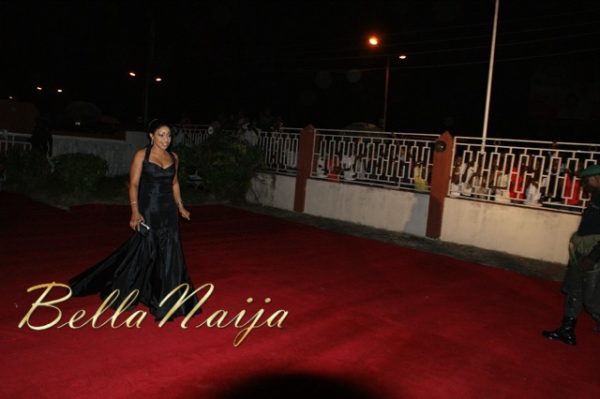 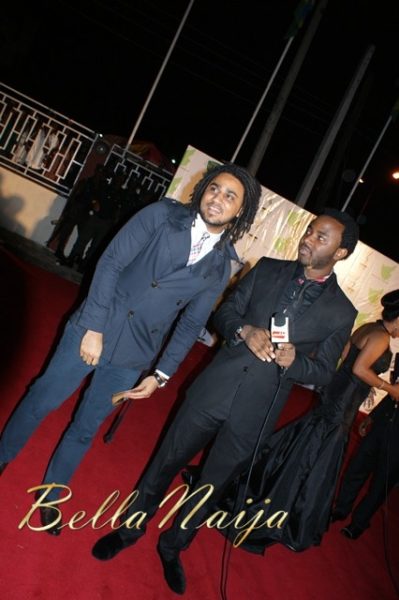 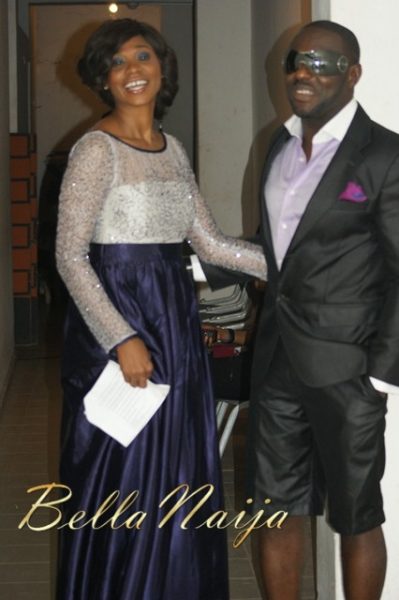 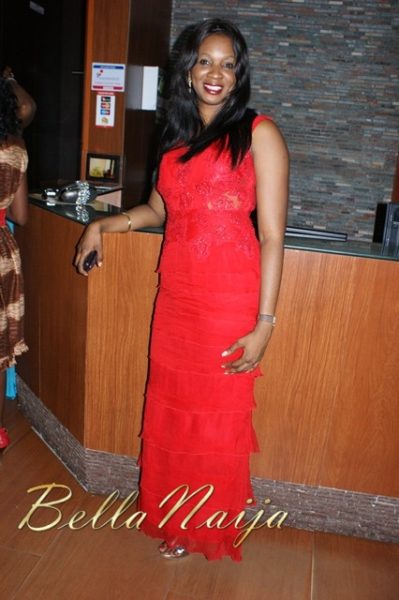 The Bumper Edition! Issue 2 of the BN Book Review Tackles the Moral Dilemma in “Kemi’s Journal” and “Zack’s Story” by Abidemi Sanusi