Political Endorsements by Nigerian Celebrities - Way Forward or Selling Out?

The 2011 Nigeria General Elections is definitely a landmark election for the country. With the increased relevance and influence of Nigerian celebrities along with the rise of social media and online portals including Twitter, Youtube, Facebook and Nairaland; politicians and their supporters are well aware of the potential positive impact and on the flipside, backlash that can spread via these forums.

After the postponements this past weekend, the elections will kickoff on the 9th of April 2011. One factor that is inspiring major debate is the endorsement of political candidates by Nigerian celebrities.

D’banj is perhaps the most famous example. The superstar musician interviewed the current President of the Federal Republic of Nigeria, Goodluck Ebele Jonathan, presidential candidate for the People’s Democratic Party (PDP) in March 2011. In addition, a previously announced non-partisan voters campaign lead by D’banj – “Our Time” was converted into a Pro-Jonathan campaign. This led to feverish online and offline debate and a rebuttal from Nigerian artiste/producer eLDee – The Politics of “Our Time” (Click to Read).

A few hours ago, a campaign/endorsement video featuring Olu Jacobs, Monalisa Chinda, Genevieve Nnaji, Ini Edo, Ramsey Nouah, Desmond Elliot and Stephanie Okereke surfaced online.
The video was posted on various sites across the internet – This inspired even more feverish debate. The video was subsequently removed from Youtube but has now been reuploaded by a third party.

In Lagos State, several Nigerian celebrities have voiced their support for various candidates with the majority endorsing current Governor Babatunde Raji Fashola. A concert tagged “My City Rocks” took place in March 2011. According to an article on the BRF campaign website,

Different artists including P-Square, Sunny Neji, DJ Zeez, Peace and Saheed Osupa performed to the thrilled large crowd that turned out at the Teslim Balogun Stadium in support of Governor Babatunde Raji Fashola and the Action Congress of Nigeria. Other musicians who performed at the event included, Tuface, Banky W, WizKid, Darey, Weird MC and 9ice. Also there were comedians like Basketmouth, Seyi Law and Princess. Click HERE to read the complete article on the BRF website.

In Nigeria, with the state of the educational system, an outsider will be shocked by the reasons why the average person chooses their preferred candidate. That is, an endorsement by their favourite celebrity is definitely a potent tool to compel many people to vote for a political candidate.

In the US, Oprah Winfrey famously endorsed Barack Obama. This was met with both positivity and backlash from some quarters.
In the end, she stuck to her conviction and constantly enforced the reasons why she chose that candidate.

Based on the feedback received from BellaNaija readers, there is a major difference in the approach towards political endorsements in Nigeria, the following points have been raised.

Genuine Conviction:
Several Nigerian celebrities who have endorsed politicians have not shared reasons for doing so. The power and efficacy of these endorsements will definitely be amplified and legitimized when supported by clear points and reasons.

Integrity:
Another issue that arises is integrity of the endorsements, rumours of cash payments are rife, so another question is, how can we trust your endorsement if you have received an undeclared gift or cash.

We encourage our celebrities to use the power of their position to help drive our country forward. However, without positive values such as integrity and transparency, the power and relevance of these campaigns is negated.

You Tell Us – Political Endorsements by Nigerian Celebrities – Way Forward or Selling Out?

Check out the Goodluck Jonathan endorsement video and other celebrity endorsements. 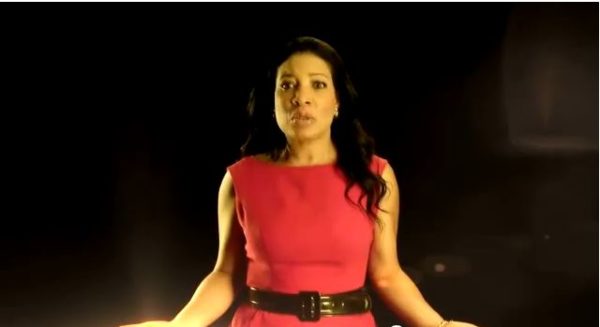 “We Stand United” Ad by Nollywood celebrities for Goodluck Jonathan 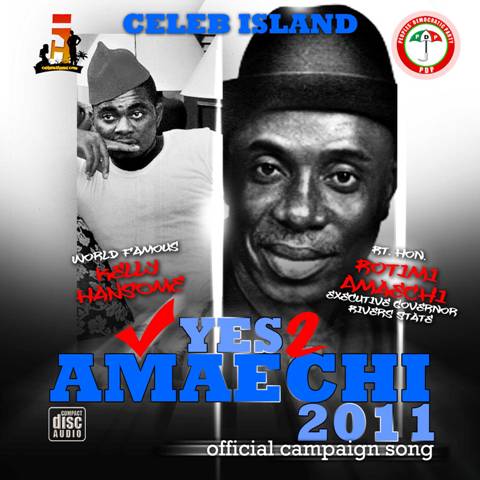 9ice at the My City Rocks Concert for Fashola