With all our languages, customs and traditions, Nigeria has such a rich and diverse culture! On BN, we focus on popular (pop) culture, however, we are excited to bring you a dose of traditional Nigerian culture.

The 2011 Argungu International Fishing and Cultural Festival took place in March 2011 in Gurbin Kokuwa, Augie Local Government Area, Kebbi State. The annual event began over 70 years ago in 1934, the original aim of the festival was to mark peace between the former Sokoto Caliphate and the Kebbi Kingdom. The two empires had fought for centuries, and hostilities only ceased with the arrival of the British.

With rising costs and increased participation in the festival, it has been a challenge to keep the festival running and thriving. This year, Maltina was the major sponsor of the legendary fishing festival. The Executive Governor of Kebbi State, Alhaji Sa’Idu Usman Dakingari has commended Maltina, a premium non-alcoholic malt drink from the stable of Nigerian Breweries Plc for its continuous sponsorship and support of the Argungu International Fishing and Cultural Festival over the years. The Governor who was represented by his deputy and chairman of the main organizing committee, Alhaji Ibrahim Aliyu said Maltina’s support made the hosting of the festival this year a reality.

The Governor made the commendation at the grand finale of the annual festival, “Without the support of Maltina it would have been difficult for us to host the festival this year. I am impressed by Maltina’s assistance and would like them to know that the people of Kebbi State appreciate their support in sponsoring the festival which means a lot to us,” he said.

Aliyu enjoined Maltina to maintain its high level of corporate social concern to Nigerians and urged other companies to emulate them. He added that the international version of the festival could not hold this year due to some unforeseen circumstances, but the organizing committee decided to host a national version of the event which witnessed a record 16,000 fishermen from six states in the North participating. He stated that, even though the international version could not hold tourists from South Korea and other parts of the world were on ground to witness the event. He urged Maltina to be “a part of the huge international cultural and fishing festival that is being planned for 2012.”

Also speaking at the event, the Emir of Argungu and custodian of the festival sites, Alhaji Samaila Muhammad Mera applauded the brand for “sponsoring the event for the past twenty years.” The Emir said the festival has been a unifying force in the emirate and that Maltina has been with the people of Argungu all through the years. He equally enjoined the brand not to relent in its support of tourism in the country because they are “true friends and part and parcel of Argungu emirate”.

Jacco Van der Linden, Marketing Director – Nigerian Breweries Plc while giving reasons for Maltina’s support said the country has the potentials of thriving in the area of attracting foreign tourists. “We believe that Argungu is an important international event that is capable of attracting foreign tourists to Nigeria, and that is why we have been the official drink of the competition for years now. This is being done to encourage Nigerians to believe in and be proud of their culture, tradition and heritage which are very rich.”

Ngozi Nkwoji, Senior Brand Manager – Maltina, also affirmed the fact that the brand has been sponsoring the event for years that is why in each edition the brand gives out both cash and material reward to winners. “At the 2010 edition we gave exciting prizes to the winners of the competition; the overall winner of the competition got N1 million and a tricycle; the first runner won N300,000 and a motorcycle while the second runner got N200, 000 and a generator. This is our unique way of sharing happiness which is our new brand proposition following the relaunch of Maltina in February this year.” Nkwoji added.

She stressed that, apart from being the official drink of the festival, Maltina also activated a roadshow to drum up support for the festival and create awareness about its impact on tourism and social cohesion in the country. In addition, Nkwoji stated that the “sharing pavilion” was created where consumers came and shared their happy moments and experienced the brands new proposition. “Those who were not fishermen were able to win exciting prizes after the fishing competition through competitive dancing competition.”

Mallam Shehu Raha who spoke on behalf of the winners thanked Maltina for providing them the opportunity of winning the prizes. He said apart from buying more nets to extend his fishing business, he intend to use part of the money to buy a pumping machine to use in his irrigation farm that he does on a part time basis. He also applauded the Emir for his resolve to ensure that the festival continues to hold.

Apart from the Argungu activation, Maltina is noted for exploring creative avenues to consistently engage and reward its teeming consumers, one of these creative consumer engagement platforms is the popular Maltina Dance All (MDA) TV reality show – a platform for promoting family values, sharing and bonding. There is also the Maltina Gig, an exciting music and dance activation that will be witnessed in 250 cities and towns across Nigeria and the Lagos carnival.

Since it hit the Nigerian market in 1976, Maltina has consistently satisfied its teeming consumers with high quality natural malt drink, fortified with essential vitamins and minerals. This affords the entire family with the vitality and superior nourishment necessary for their daily activities – including those special fun moments shared with friends and loved ones. 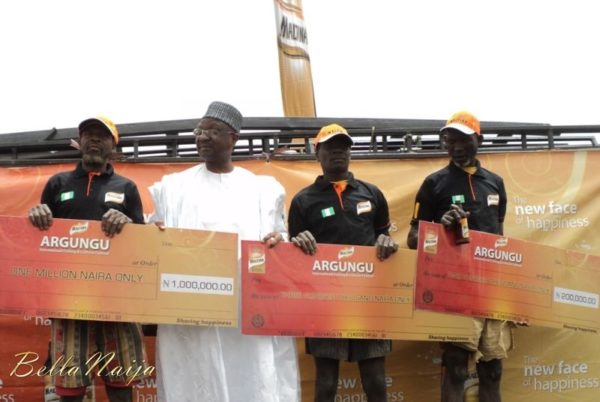 Alh. Bala Yesufu posing with the three winners of the 2011 Argungu International Fishing and Cultural Festival 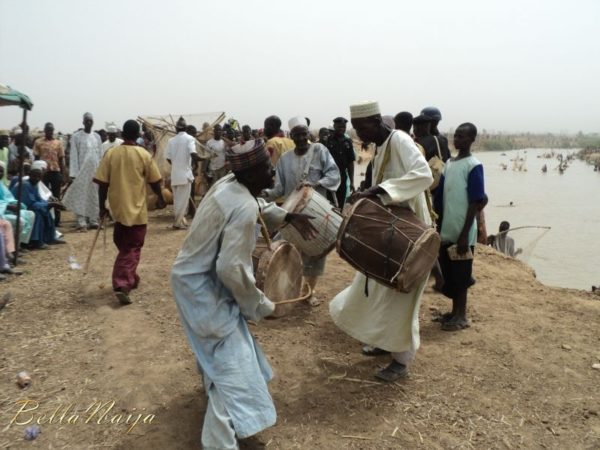 Fisherman excited with his catch 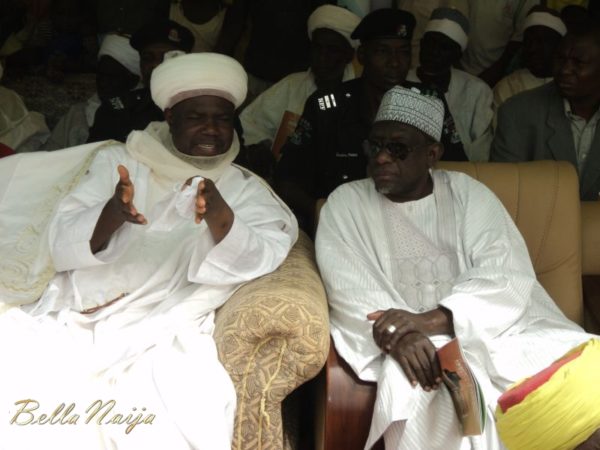 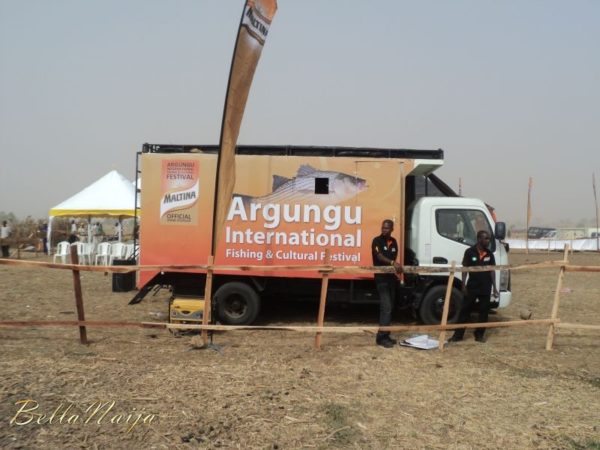 Maltina at the 2011 Argungu International Fishing and Cultural Festival 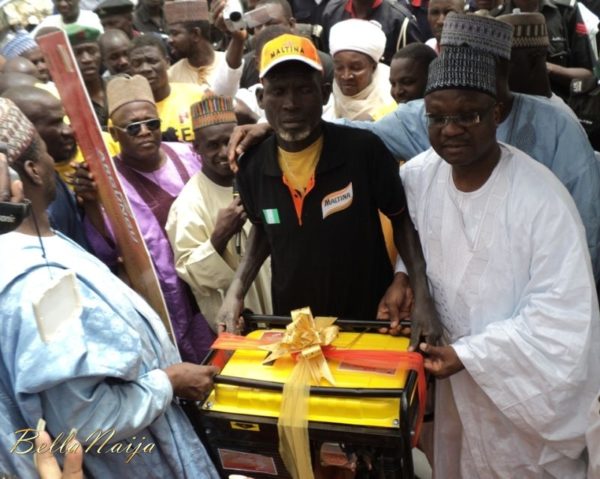 Political Endorsements by Nigerian Celebrities – Way Forward or Selling Out?