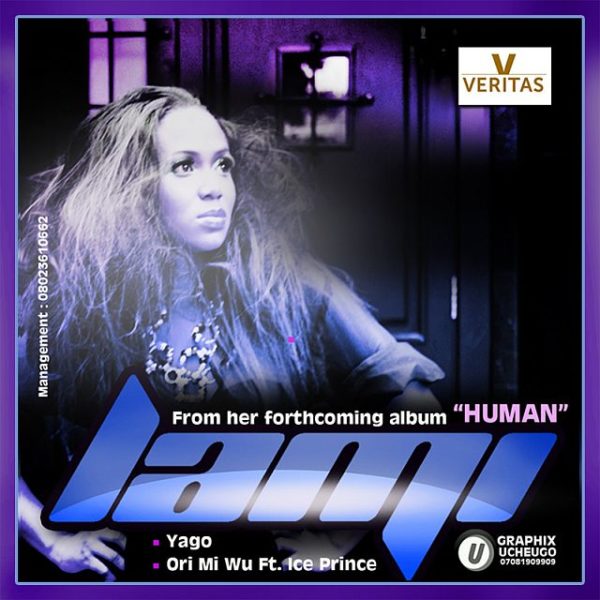 May 2011 is already building up as a sizzling month for the Nigerian ladies on the music scene. Over the past 48 hours; Tiwa Savage, Ashionye and Lami have released brand new singles.
Soulful diva Lami has released two tracks from her upcoming sophomore album titled “Human“.

According to the official press release; The first of the singles, “Yago” is an up-tempo, feel-gooder produced by DJ Klem. The second single, “Ori Mi Wu“, makes for easy listening and has that relaxed feel to love songs that Lami is popular for. The track features Chocolate City’s Ice Prince and was co-produced by Lami and Abuja-based producer Gru.