Planking
Term Definition
Planking is a game where the participant lies face down in unusual locations, keeping the hands along the body and the feet outstretched. When this plank-like position is achieved, a photo is taken and then posted to the Internet. People have been photographed planking in difficult positions and exotic locations.

Planking is also known as the lying down game.

Techopedia Says
Like many internet memes, the origin of planking is hotly disputed. The term planking was popularized in Australia in 2011, but the actual fad may trace its roots to England. Gary Clarkson and Christian Langdon are believed to have started it as the lying down game. Since spreading over the Internet through social networks, people have taken planking to amusing and sometimes dangerous extremes. A few outlandish examples of planking include the Taj Mahal, an aircraft engine and the Lincoln Memorial.

Planking came to the attention of the mainstream media when an Australian man died after apparently attempting to plank off of a seventh story balcony in 2011.
Source: Technopedia

Extreme!
Third Mainland Bridge Planking by @lagoshunter – Please DO NOT try this! 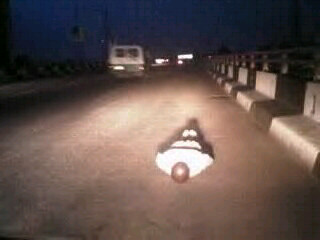 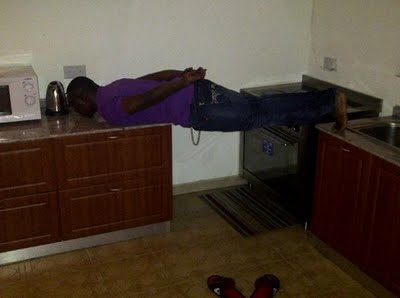 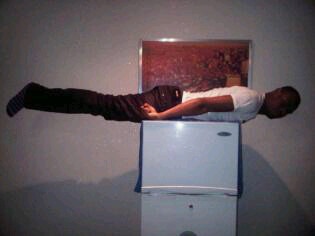 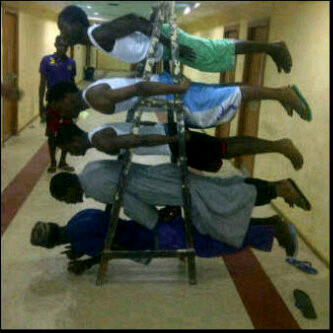 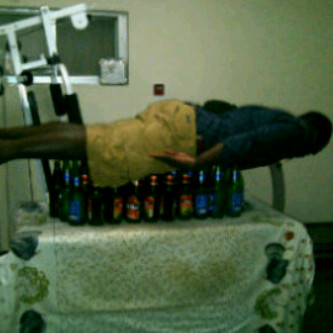 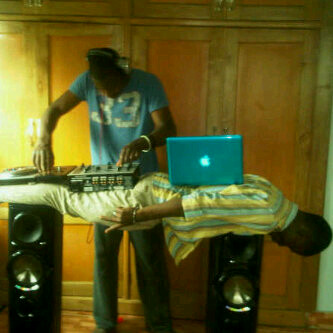 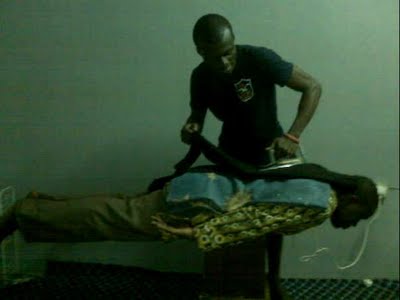 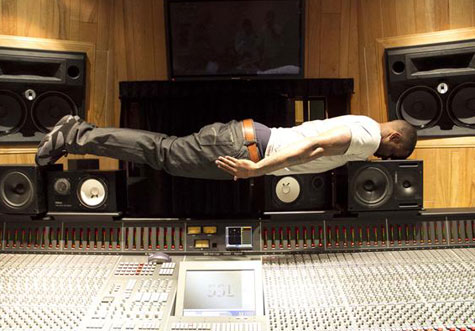 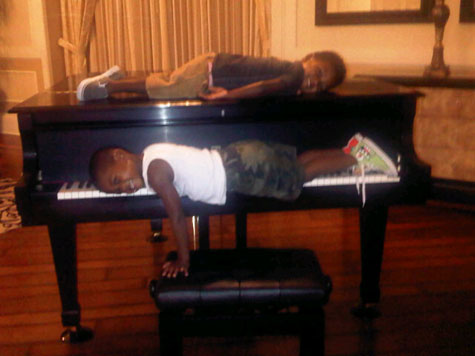 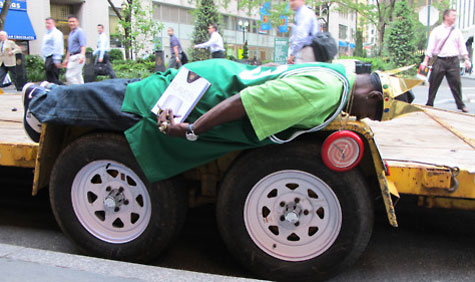 It’s quite silly but seems to be fun EXCEPT the extreme planking! Please do not put yourself in a dangerous situation.