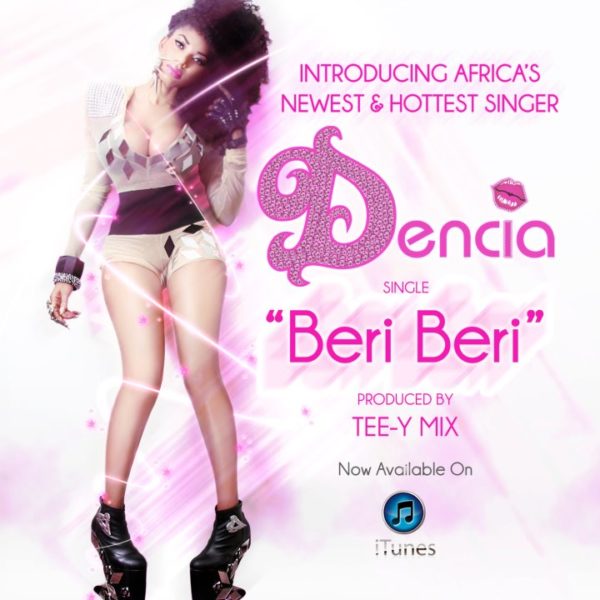 Born to Cameroonian/Nigerian Parents, Dencia began singing at age 5. As a child and teen, she sang with her local church groups and schools but her dream was delayed when she was diagnosed with a potentially-fatal throat disease which affected her her singing abilities.

Listen to “Beri Beri” by Dencia. The track was produced by Tee-Y Mix

Click to Get your copy of “Beri Beri” via itunes

War Against Indiscipline: Is there a Solution?