Trust BN to bring you all the freshest scoop from Lagos to Abuja, Port Harcourt to Enugu and everywhere else!
This weekend, Nollywood star Monalisa Chinda flew to her homecity Port Harcourt along with her glam squad – Makeup artist/beauty entrepreneur Banke Meshida-Lawal and stylist Ezinne Chinkata.

The purpose of the trip was to shoot the ad campaign for the 2011 Port Harcourt Carnival which is taking place in December 2011.

As a “Port Harcourt girl”, Monalisa has been chosen as the face of the campaign and the carnival! The shoot took place at the Tourist Beach of the Le Meridien Port Harcourt.

BellaNaija.com will bring you the official campaign shots once they are released. In the interim, we just had to grab a quick sneak peek for you. 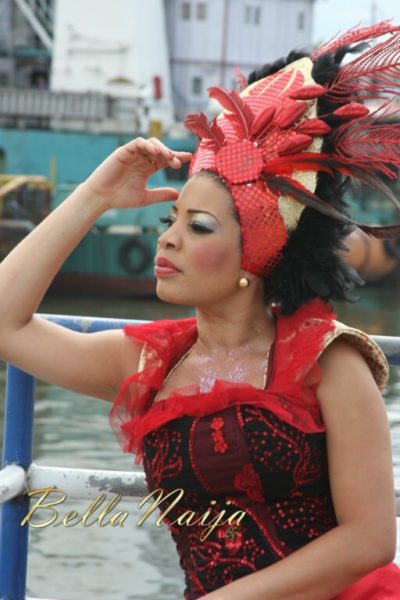 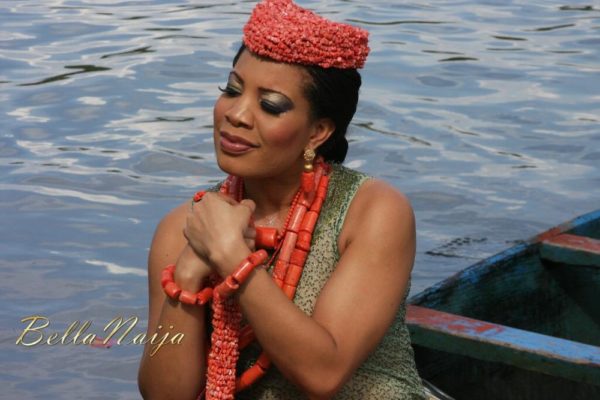 PLAID or TARTAN; Chic Tartan-Fashion To “UP” – Your Style Credibility!