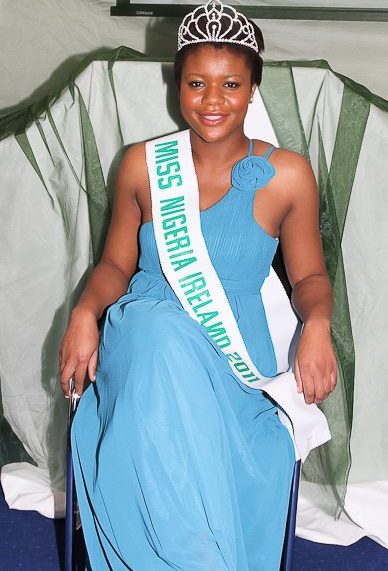 We are having a nostalgic moment with this!
Esse Agesse was one of the most popular Nigerian musicians in the early ’90s, she was married to producer (Writer/Producer of “Osuofia in London”) Kingsley Ogoro and has three beautiful children. 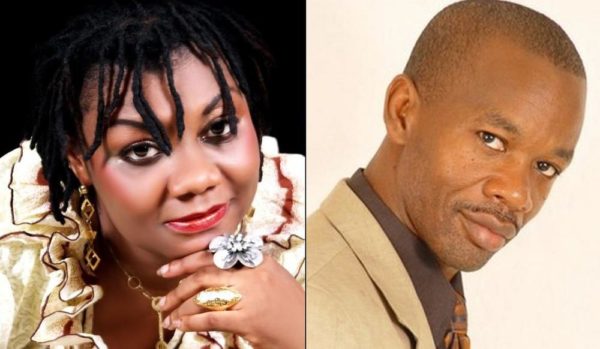 Esse migrated to Ireland where she has lived with her children for over a decade. Esse and Kingsley’s daughter Ewoma Unuezi Ogoro was recently crowned as Miss Nigeria Ireland 2011.

The event took place on the 28th of October 2011 at the City West Hotel in Dublin.

Timeless Jewelry for the Contemporary Woman – CIRCA 64 unveils the “Say It Loud!” Collection