Love is in the air!
…and if there is one thing we love on BN, it’s LOVE!

2011 has been a great year on the Nigerian entertainment and fashion scene. It seems as though this streak of success has extended beyond the stage and into the homes of our beloved celebrities as well.

Engagements, weddings, babies and so much more!

Without much ado, BN turns the spotlight on 5 of our favourite “Young, Famous & In Love” Nigerian celebrity couples.

***
Hauwa Mukan & Keziah Jones
Neo-Soul musician, Keziah Jones and Smooth FM Radio On-Air Personality/Stylist/Footwear Designer, Hauwa Mukan make our list of “Young, Famous & In Love” celebrity couples. We have spotted the duo at various art-house, music and fashion events over the last year. We love their perfectly in-sync quirky style and we cannot wait for their wedding in 2012. 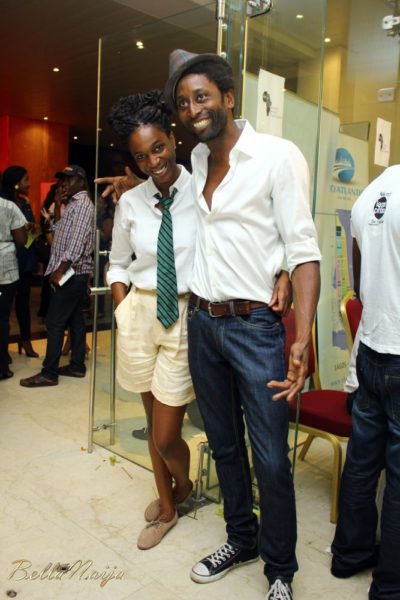 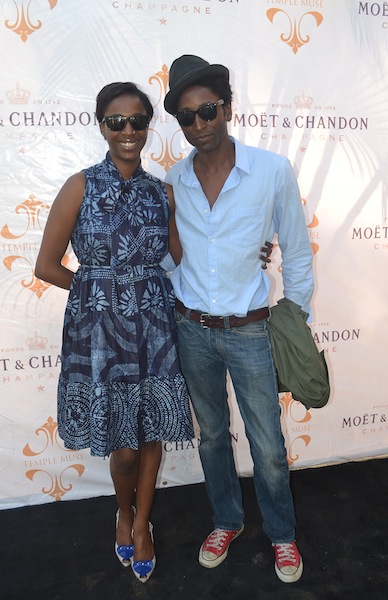 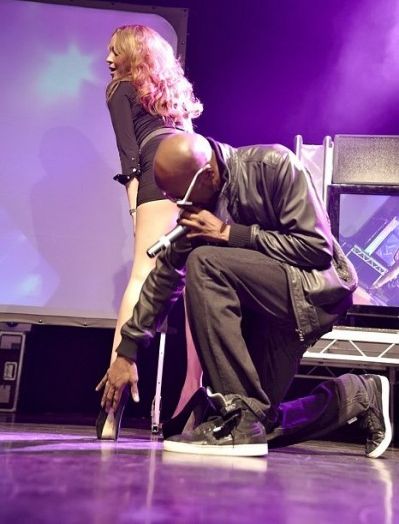 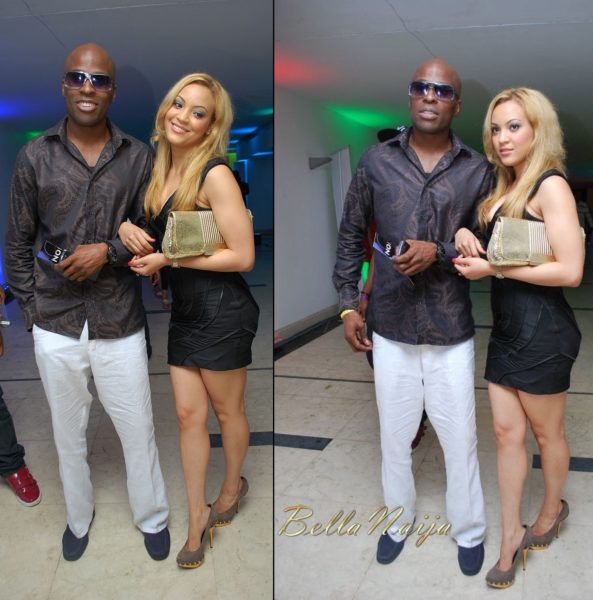 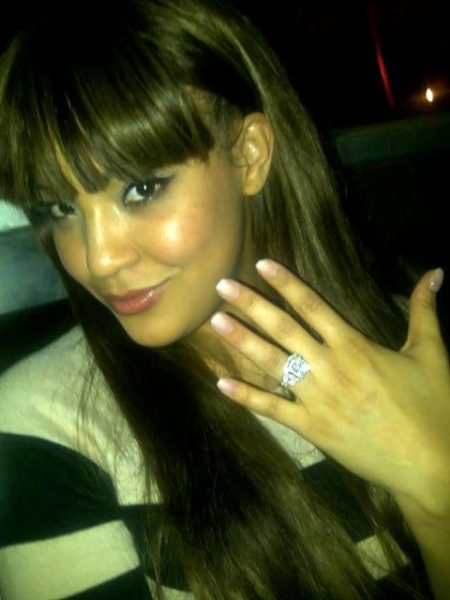 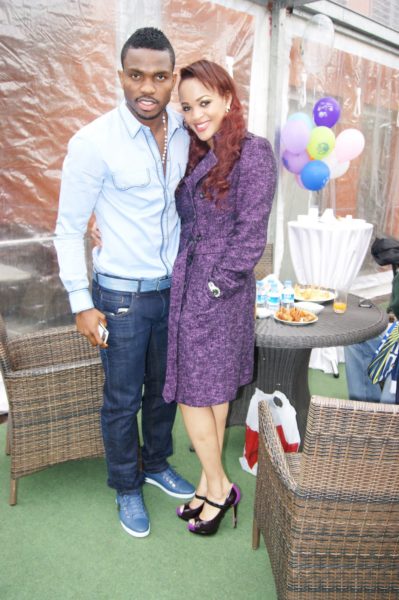 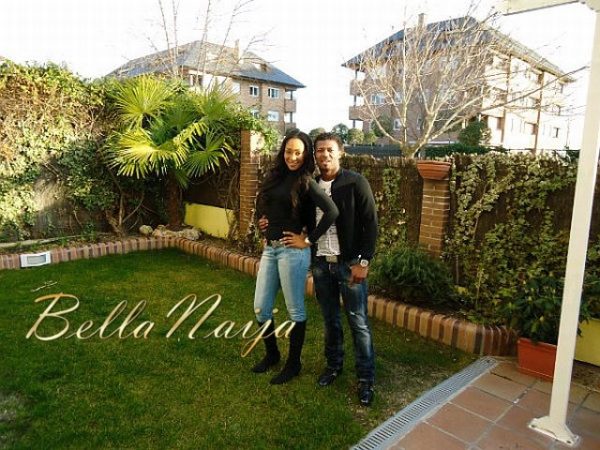 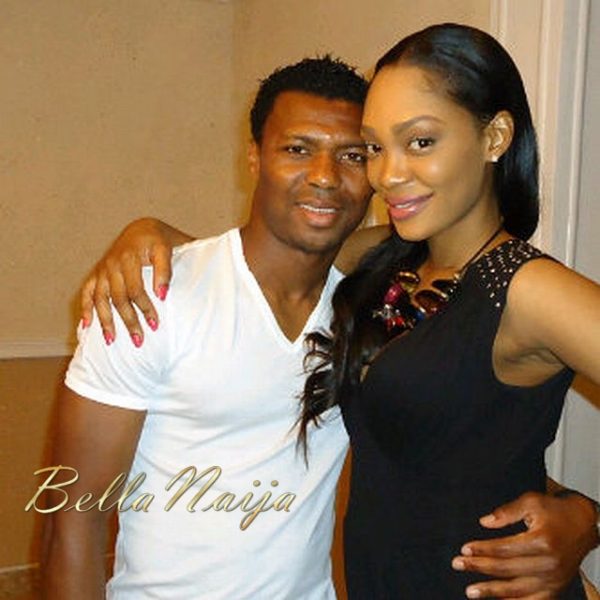 Face of Sleek Nigeria 2011 – Experience the Grand Finale at the Symphony Of Style III with Mai Atafo, Wizkid & Tiwa Savage