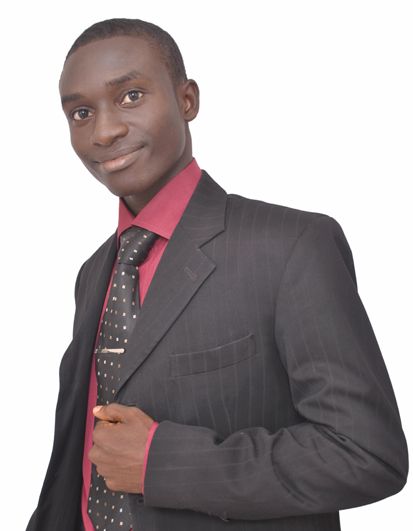 On the 1st of January 2012, Funmi Iyanda‘s non-profit organization the Change-A-Life Foundation will broadcast its annual New Year Show. The inspiring show will feature Nigerians whose lives have been impacted by the foundation and will host Lagos State Governor, Babatunde Raji Fashola as the special guest. The the Change-A-Life Foundation New Year Show will be hosted by Funmi Iyanda and be broadcast live on January 1st on the NTA Network and LTV 8 from 9am to 10am.

As the Change-A-Life Foundation celebrates ten years of serving its community, we take a look at the stories of the real people whose lives have truly been changed:

John Bassey, a Change-A-Life recipient, has been on the scholarship scheme since its inception in 2002. Before his adoption into the scheme, John and his four siblings were looked after by his aunt Mary. They all lived together in Mary’s one room shop in Ilaje, Bariga, which also doubled as her home. Moved by their story, Change-A-Life put John and his sister Queen on the scholarship scheme. CAL also enrolled their aunt Mary in College of Education Akoka, Yaba where she graduated in 2006. She is now a certified teacher. 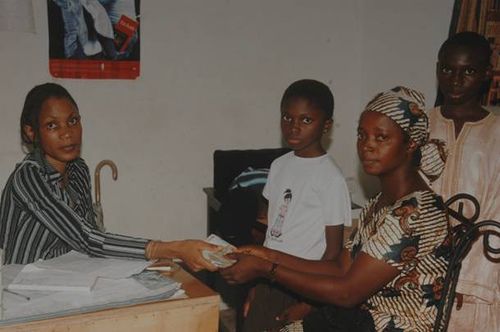 Meet John Bassey
I am an orphan. I lost my father in 1994 and my mother in 1998. Since then, I have been (alongside my siblings) under the custody of my aunt Mrs. Mary Omaka. She took over the welfare of my four (4) siblings and I. She took care of my primary education; basically paying the fees and feeding the entire family.

How has Change-A-Life changed your life, what does Change-A-Life mean to you?
Change-A-Life has changed everything about me especially the course my life would have taken after my secondary education. Before Change-A-Life, I had no chance to achieve my dream of a university education. I had planned to learn a trade after secondary education (repairs of electrical equipment). But with the support of Change-A-Life, I have been able to achieve university degree. To me, CAL is not just about an ordinary change; it is transformation. The people at CAL have helped change not only my physical life but also my perception about life generally. CAL gives people the opportunity and rightful tools to become something in life.

What are your plans for the future?
After NYSC, I plan to acquire substantial experience in the communications industry; practical experience of what the profession entails either by internship which may require taking up a job or enrolling in specialized school of communication before going for my masters degree in Advertising and/or Public
Relations.

***
Change-A-Life is a non-profit organization whose primary mission is to intervene in the lives of talented but disadvantaged individuals. CAL is the vision of TV personality and media entrepreneur, Funmi Iyanda, who started the organization in 2002. It was run as an intervention project from 2002 till 2009 when it was incorporated as a full service non-governmental and non¬profit organization.